The illustrative tattoo of a skull with wings, known as the Death Bat Tattoo, has been around for decades. Biker clubs like Hell’s Angels and companies like Harley Davidson are probably the most familiar users of this symbol.

In more recent times, the death bat has become an iconic symbol of the music band, Avenged Sevenfold.

In sacred teachings, the depiction of a skull represents death or “the end.” The image of bat wings occasionally stand for rebirth or renewal. According to one well known religious entity, the memorial of Augustine Curtis typifies metempsychosis after death with the illustration of a skull clenching a bat wing in its mouth.

The image of a bat has many themes like happiness, rebirth, darkness, illusion, communication, and prosperity. Heavy metal bands have copped the Death Bat Tattoo in recent years as wel. There has even been rifts between certain bands about who claimed the symbol first!

In addition, Death Bat Tattoos are not inevitably a symbolization of evil and gothic horror. In many ways, it is the symbol of a more bland view of life. A person wearing this type of tattoo may very well have a more mellow less colorful view of life. On the other hand, they may be the more excited type of individual who believes in second, third, and even fourth chances. Death Bat Tattoos are a symbol of the fluctuations of life and the deeper meaning of its existence. 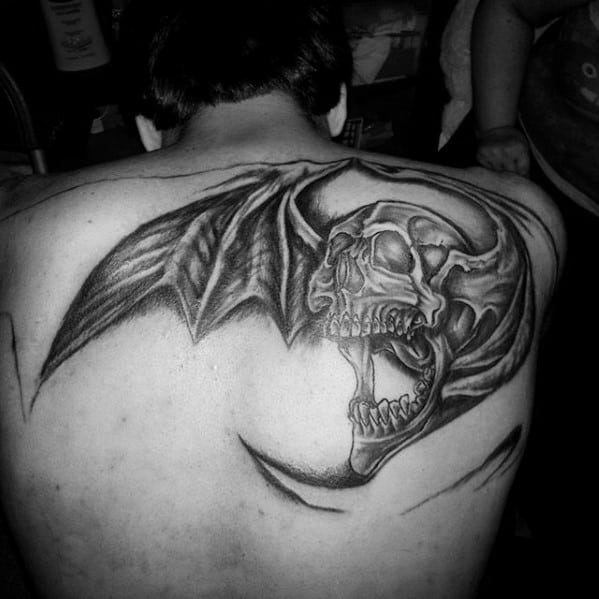 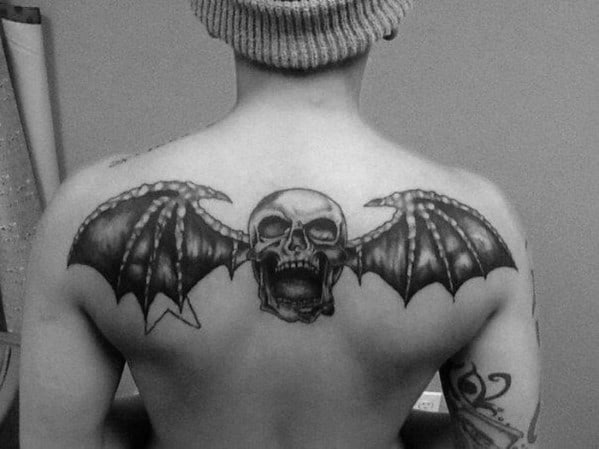 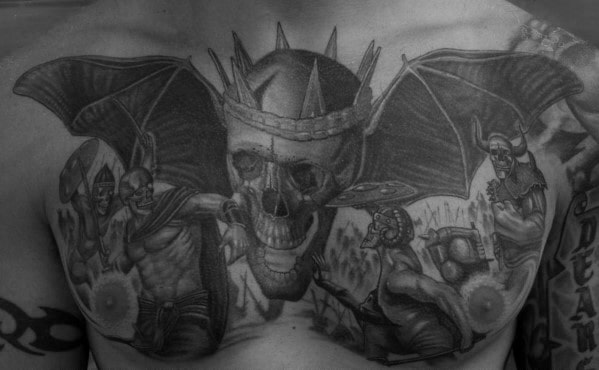 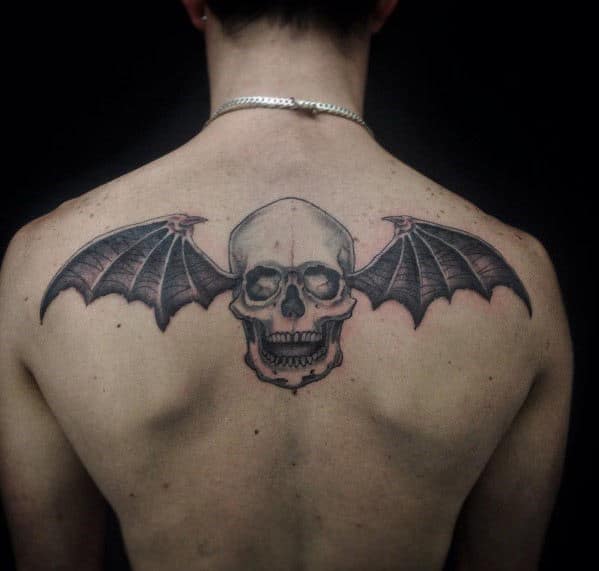 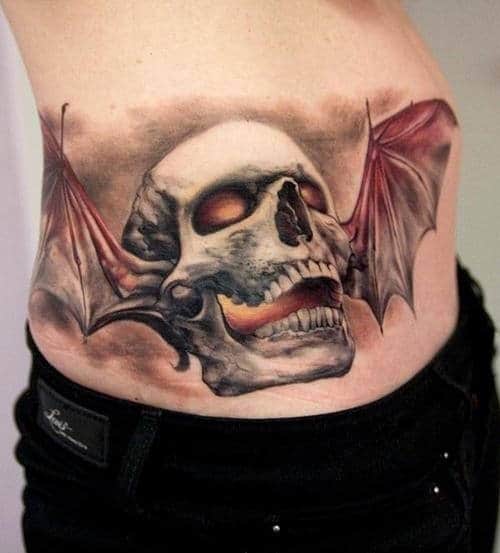 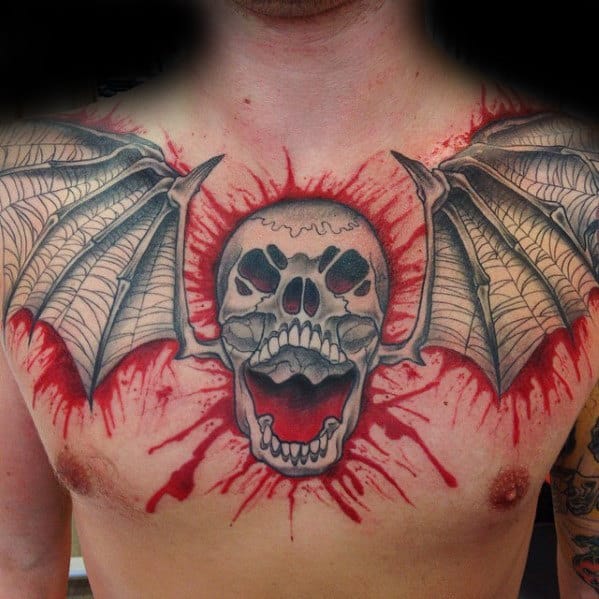 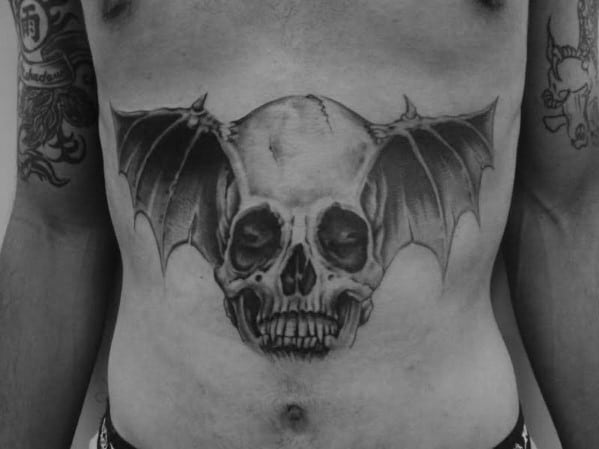 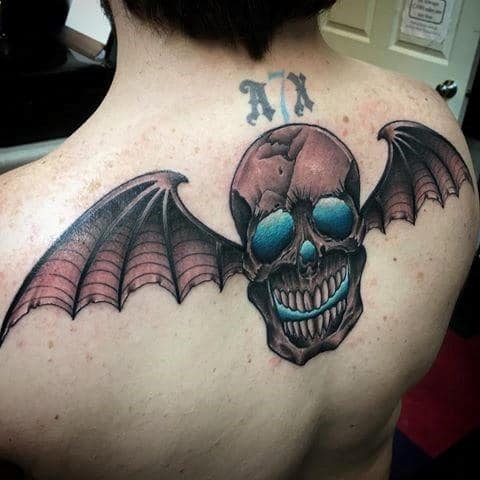 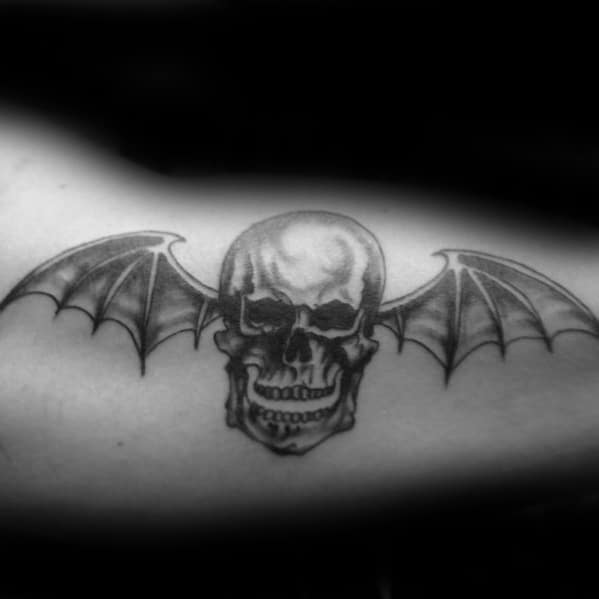 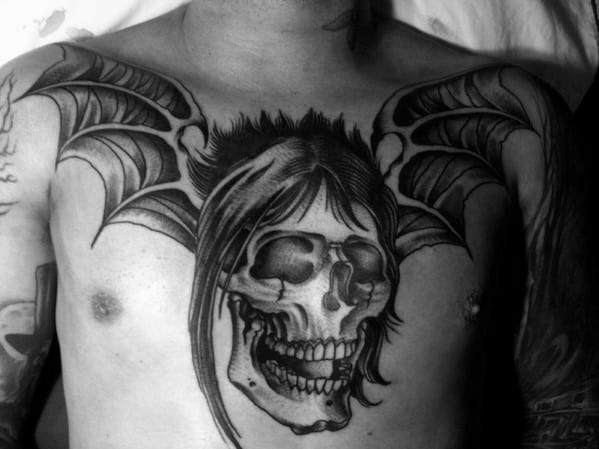 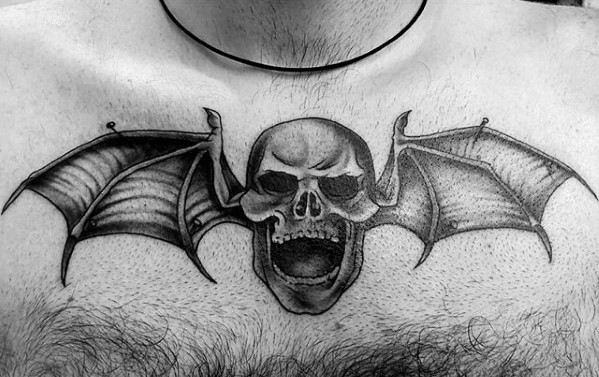 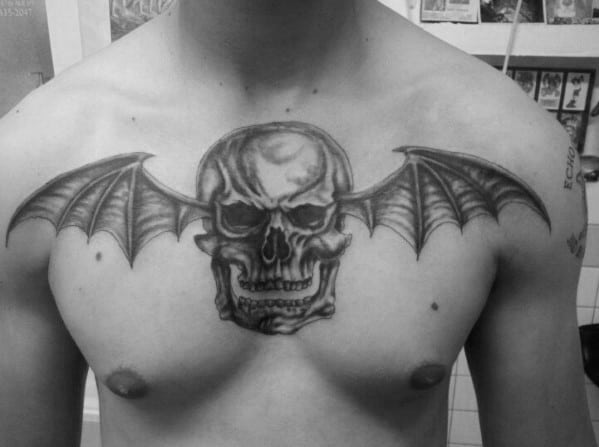 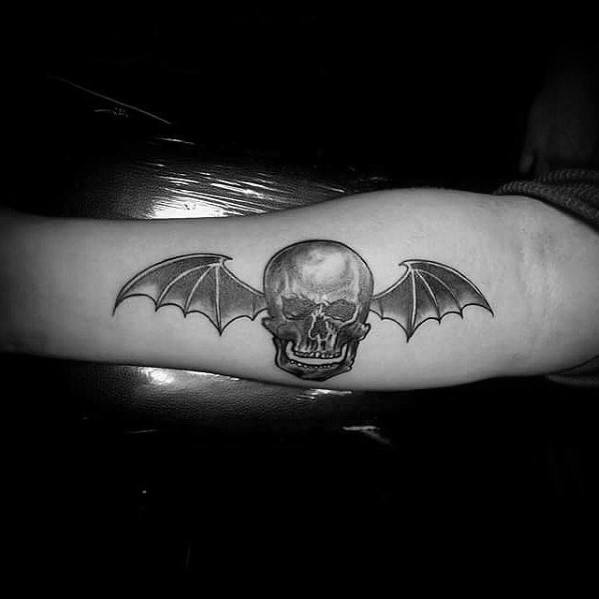 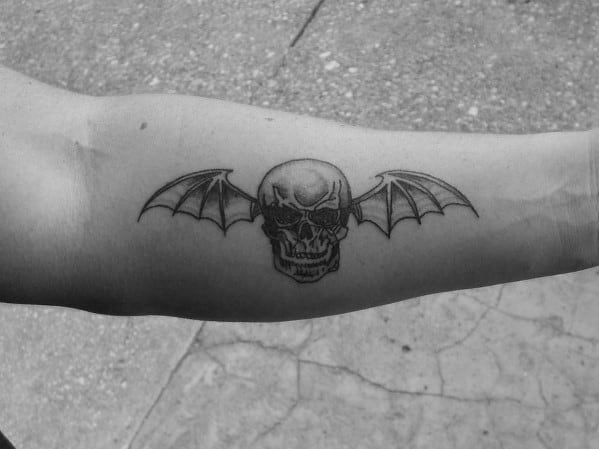 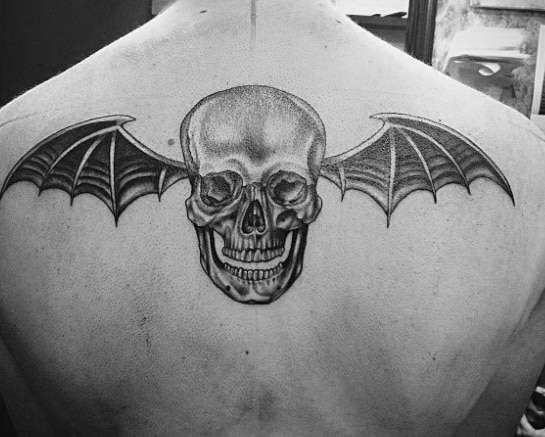 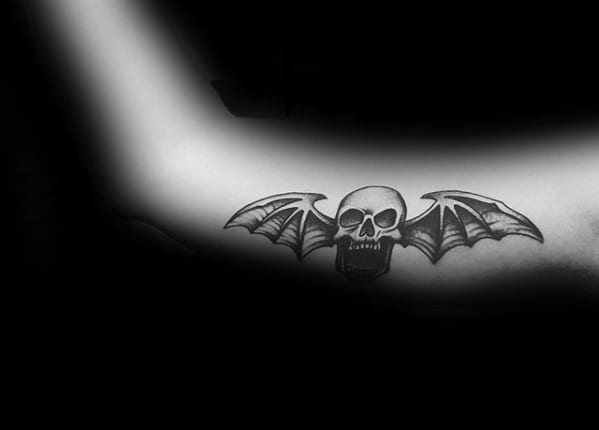 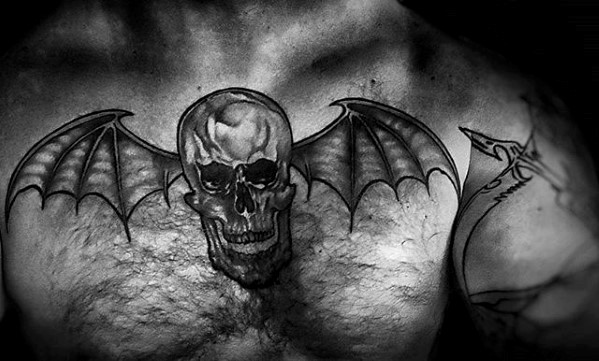 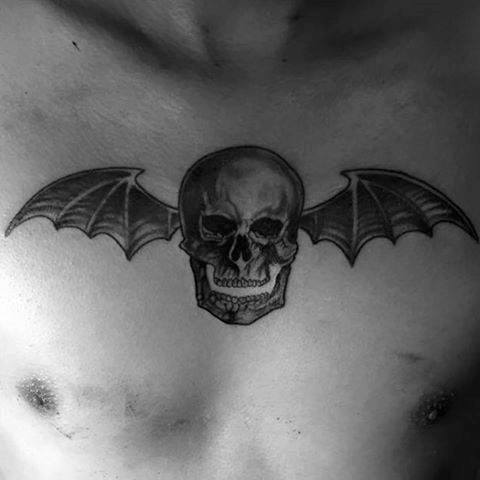 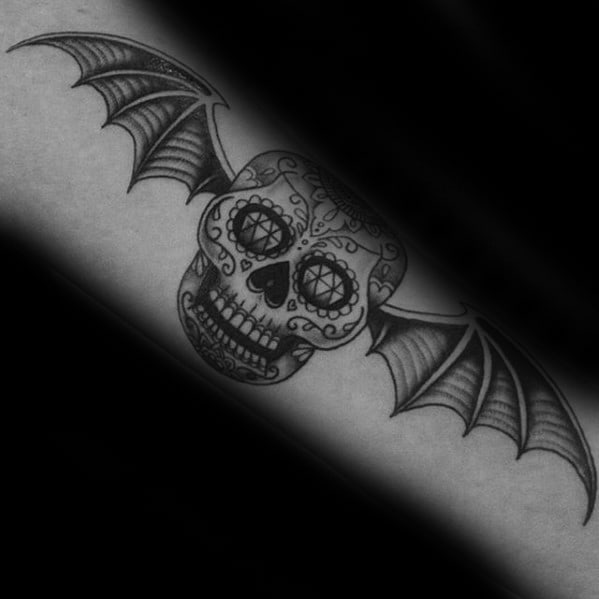 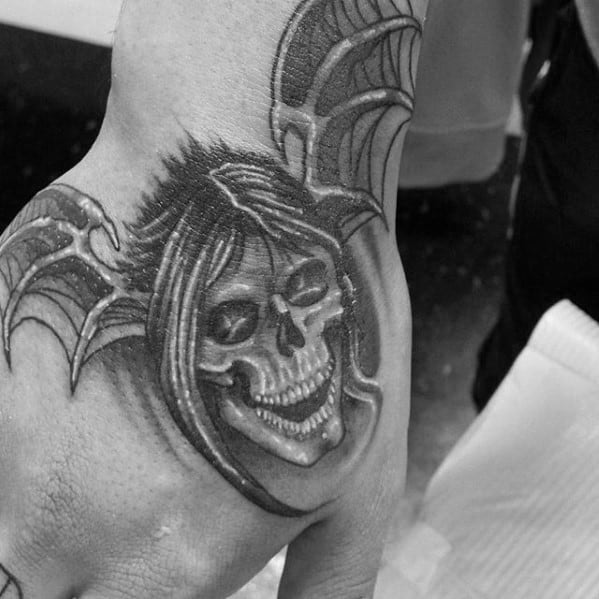 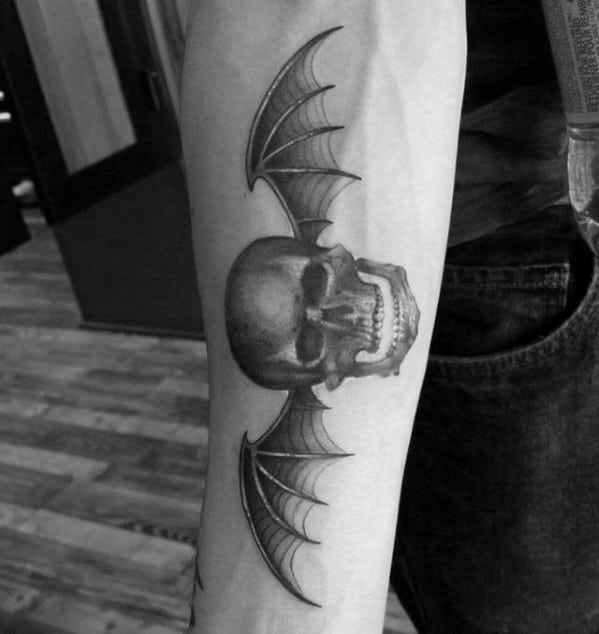 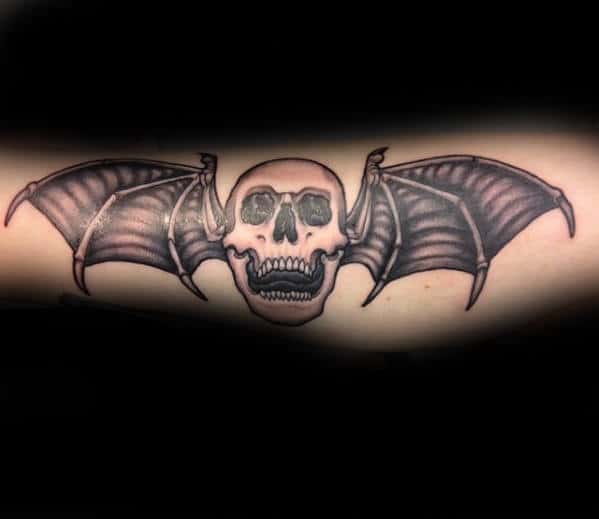 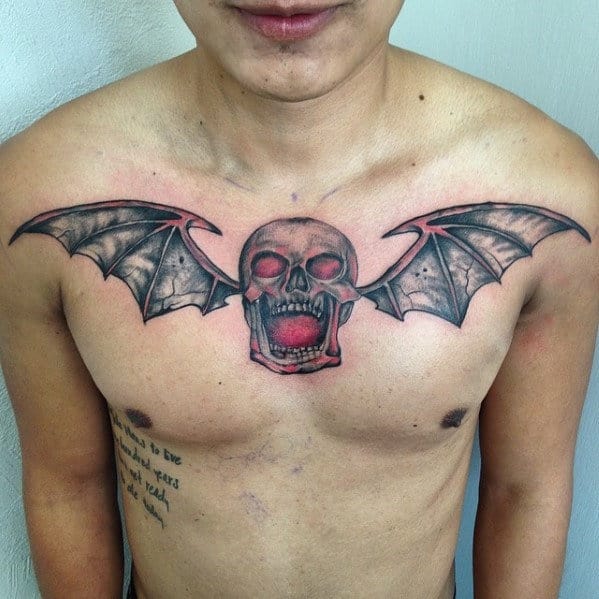 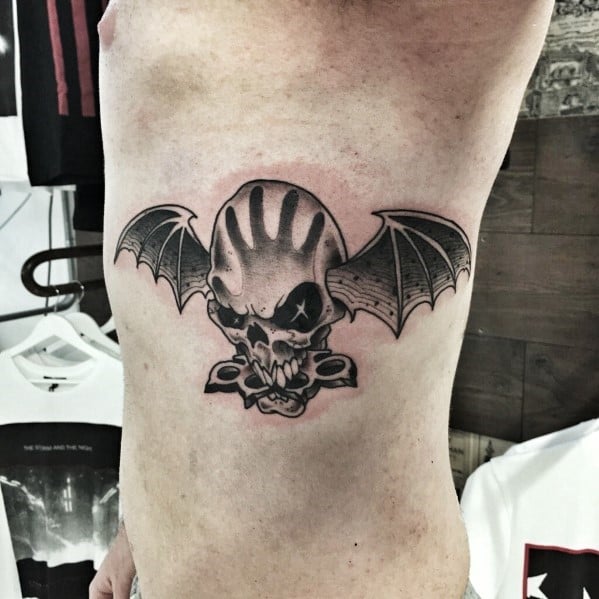 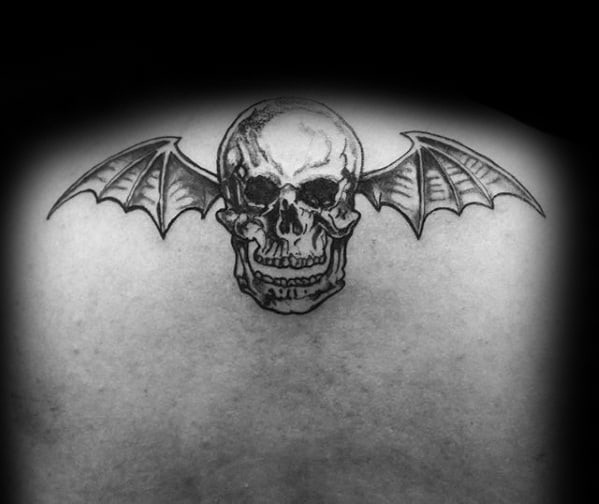