While the Green Bay Packers call the smallest local market in the NFL home, their impact on the sport has been huge. They’re the third oldest team in the entire league, and they lay claim to the most league championship wins at 13 overall.

They’ve also got four Super Bowl wins under them, not the least of which is the 35-10 victory over the Chiefs in the very first Super Bowl.

One of the most popular teams in the league, their fan base is immensely loyal and for good reason: the fans have a financial stake in the team. While other teams are owned by millionaires or corporations, the Packers are owned by the fans, with over 5 million shares in the team spread over more than 300,000 people. They’ve always been the small-town team, something that was common at the start of the NFL. However, the Packers are the last vestige of that tradition.

Even with all the down home, “our town” tradition behind the Packers, it’s still impossible to get season tickets if you don’t already have them. The waiting list is estimated at around 30 years, but if you signed up today, you shouldn’t expect to get your season pass before the year 2960.

But don’t worry cheeseheads! Even if you can’t get those coveted season-long seats for another thousand years, you can still get your Packers ink any time you want. While you’re waiting for those season passes to come your way, take a look at our gallery for some inspiration! 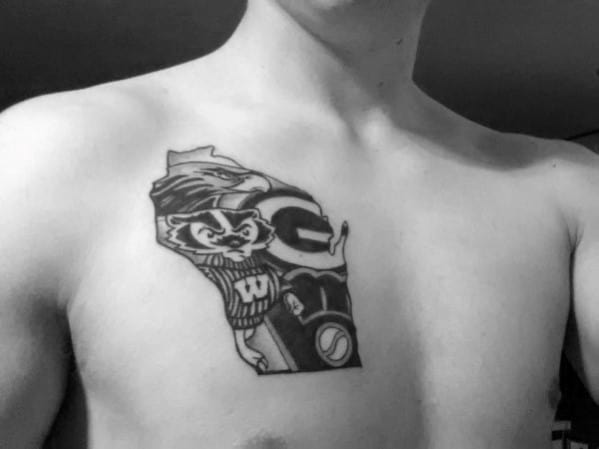 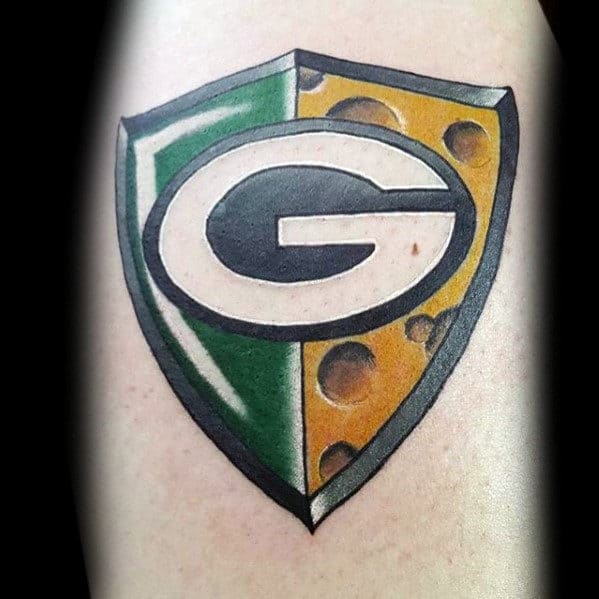 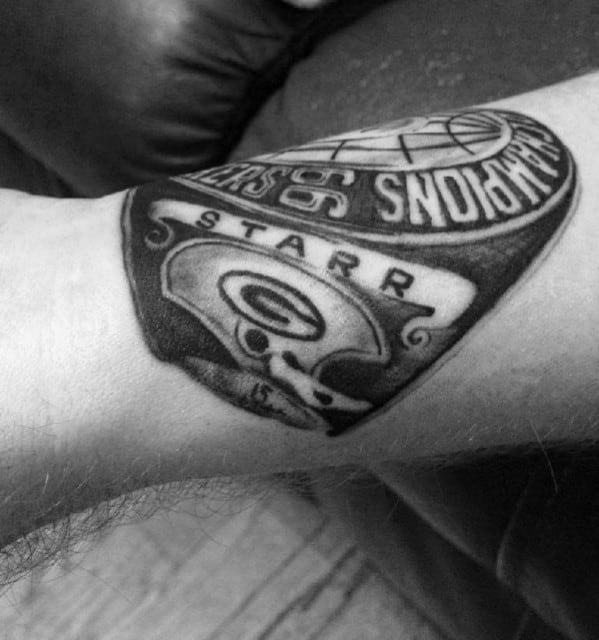 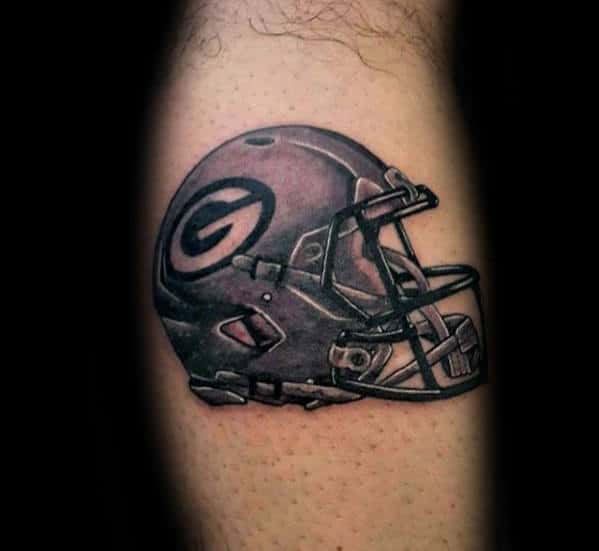 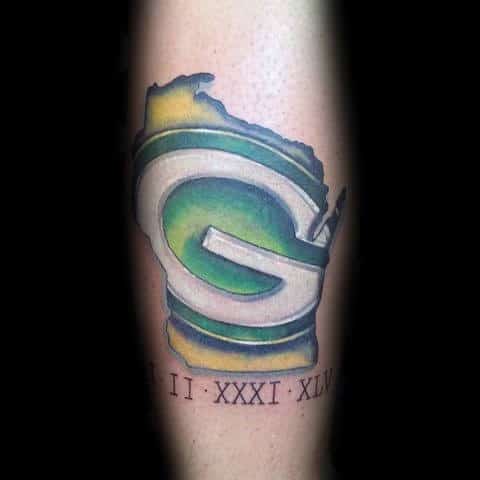 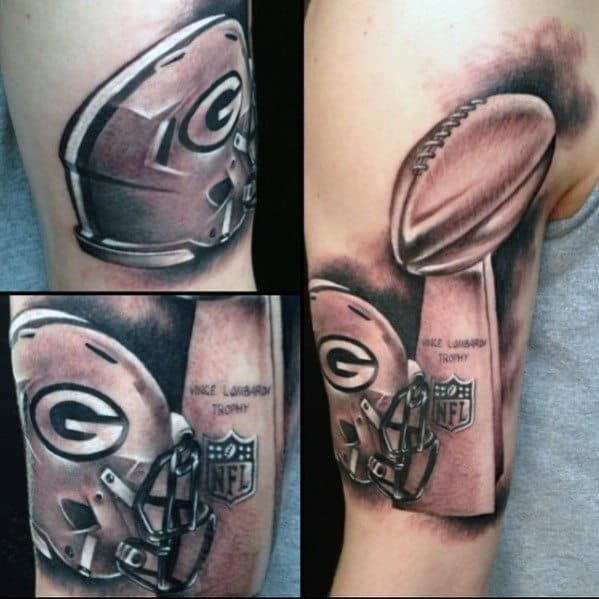 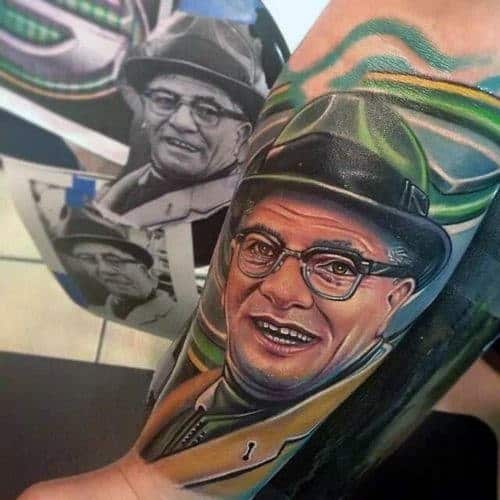 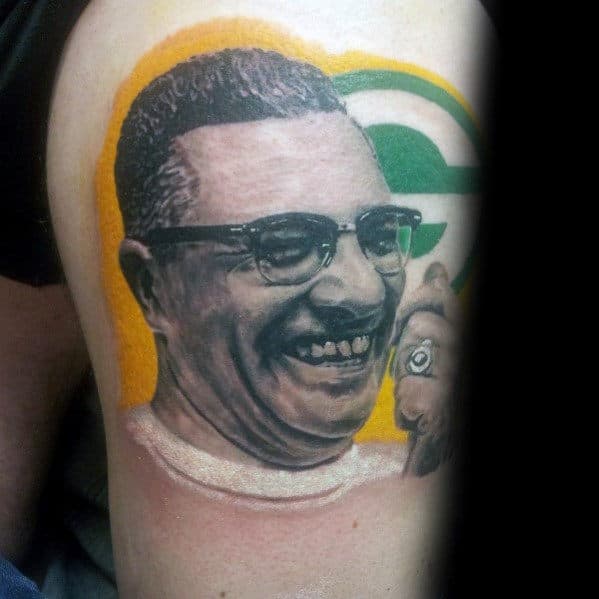 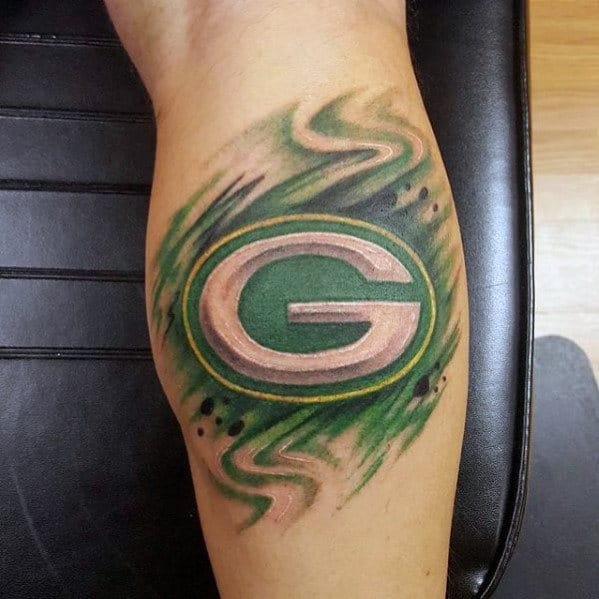 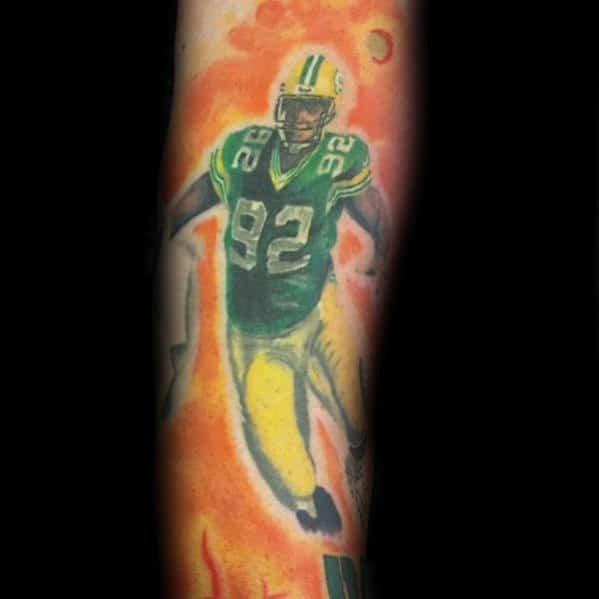 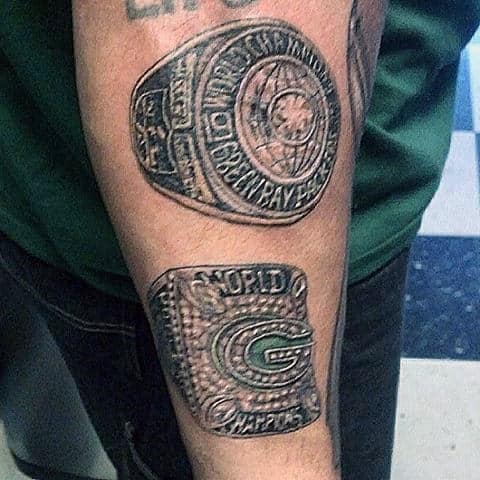 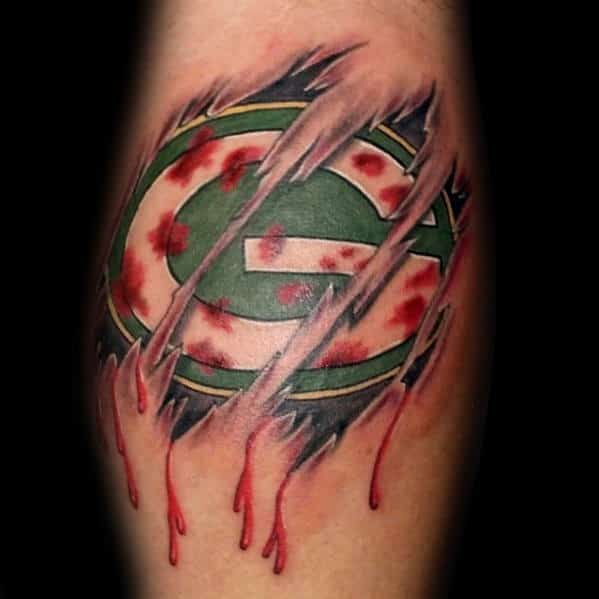 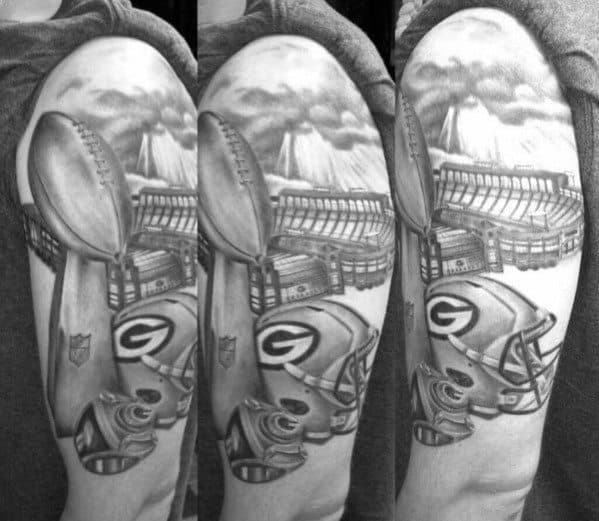 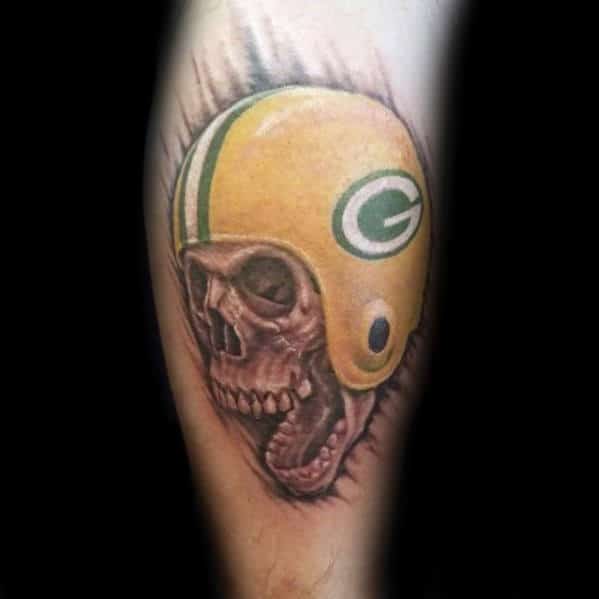 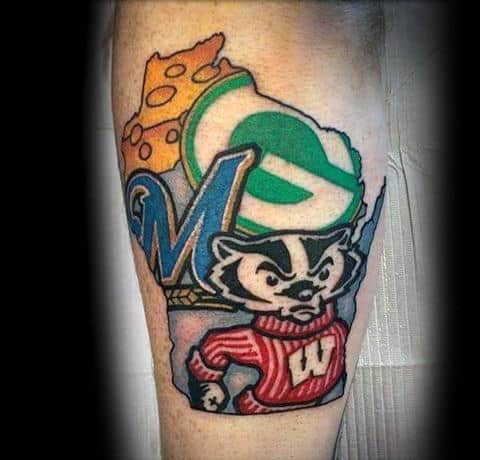 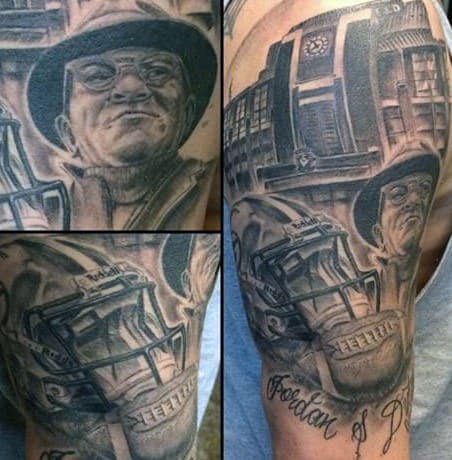 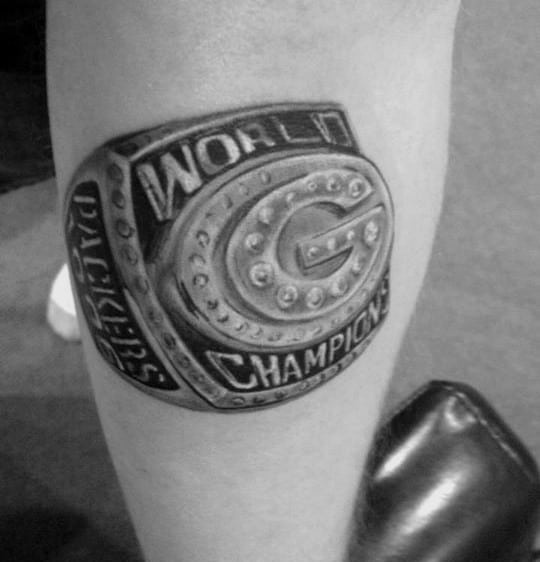