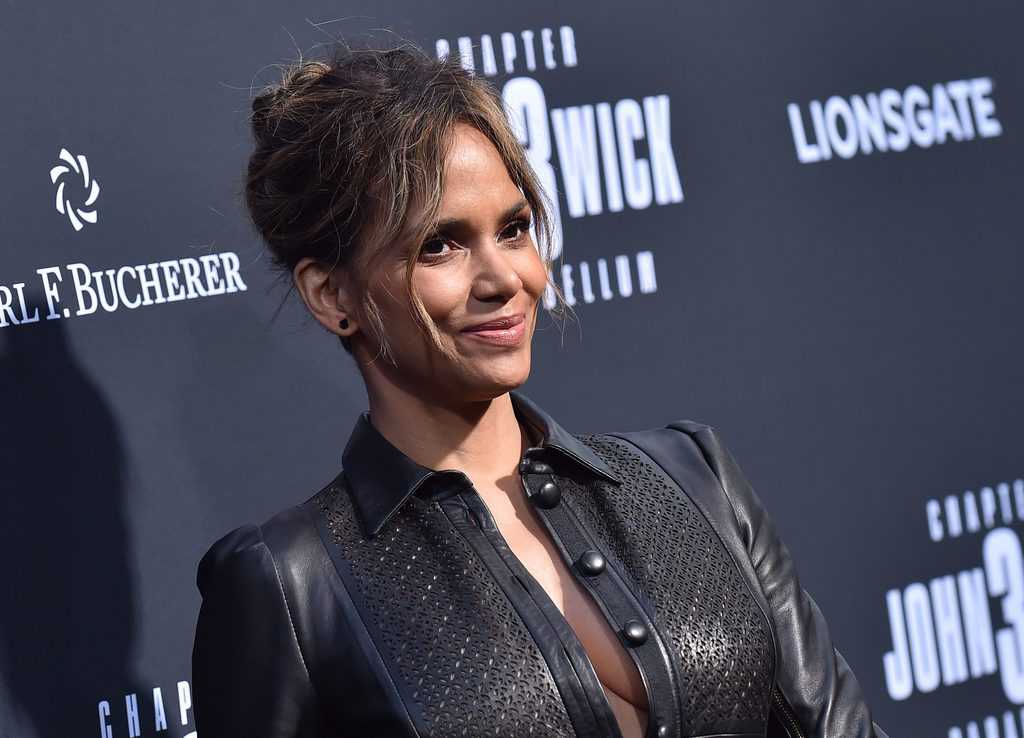 Halle Berry’s single tattoo is an educational piece of body art. Read about her cover up ink, and use of semi permanent tattoos in researching film roles. 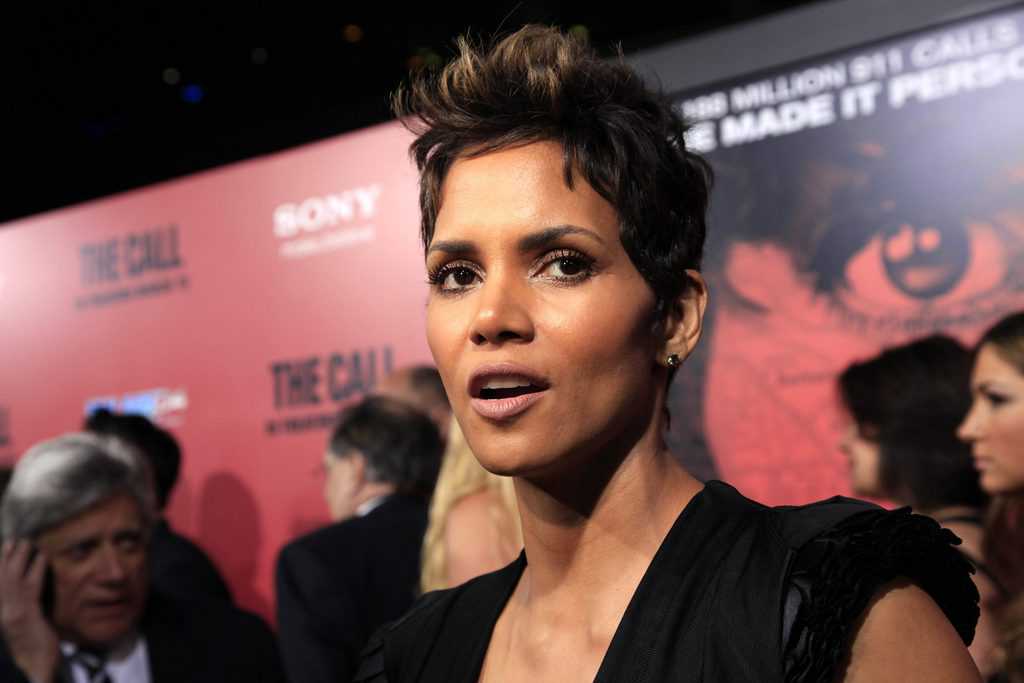 It can be tough, especially for women in the fickle Hollywood film industry: once an actress hits a certain age they are often replaced with a younger up and comer and are repeatedly passed up for leading roles. Not many women have been able to navigate the treacherous waters of Hollywood and successfully transition from bombshell to stateswoman with the aplomb that Berry has shown.

Berry has been able to accomplish this—no simple task—thanks to a strong work ethic and an impeccable sense of style. While not known specifically for tattoos, Berry has a long and interesting relationship with ink that is worthy of further investigation.

Read on to examine that story behind Halle Berry’s tattoo and gain insights into how she has used ink in researching movie roles and promotional campaigns.

A Mistake: David Justice Ink and Sunflower Cover Up

In 1992, Berry was working to make inroads into Hollywood and had recently completed work on the Eddie Murphy comedy Boomerang. This same year she met Major League baseball player David Justice and they started an intense relationship, marrying a year later.

It was during this relationship that Berry decided to get her husband’s name tattooed on her butt. Unfortunately, ink is forever and relationships, often, are not. Berry and Justice’s marriage quickly fell apart, eventually ending in an ugly divorce. 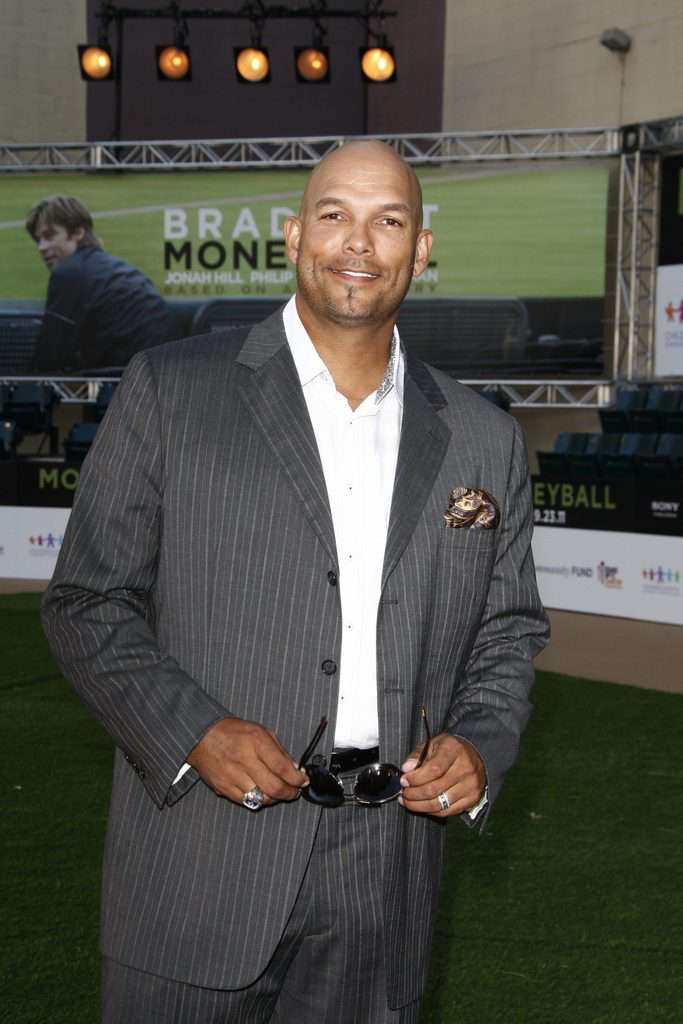 As a way to move on, Berry later had the tattoo altered to cover up Justice’s name with a sunflower. The bright and positive connotations of these lovely flowers were at the heart of her decision for what would cover this painful part of her life, telling UK Cosmo: “I chose a sunflower because when darkness descends they close up to regenerate.”

Despite the new, positive meaning behind her tattoo, Berry still had a difficult relationship with tattoos, as she explained in the same interview: “…I wish I had never had the tattoo in the first place. Clean, clear skin is always best.”

Berry’s viewpoint is not  unique. According to a 2015 Harris Poll, of the 45 million-plus Americans that have tattoos, 23% report some level of regret over their decision.

The most common tattoos cited for causing remorse are names of other people, as was the case for Berry. These days, laser tattoo removal is proving to be a popular option for ink regret as opposed to covering old ink up with new.

Given her outspoken nature when it comes to tattoos, the world was shocked when Berry revealed a large, black line tattoo running the length of her spine, from the nape of her neck to the small of her back. In March 2019, Halle posted a pic to her Instagram account showing off the piece with her wearing a sequined skirt, topless, cooking breakfast and commenting: “Who says I’m not a mermaid?”

The internet caught fire with talk of Berry’s new and exciting ink; however the excitement was short lived. After about four weeks Berry let the cat out of the bag during an appearance on The Late Late Show with James Corden. Turns out, she was simply doing research for an upcoming role: “I am starting a new movie in a few months so I’m trying out different tattoos to see what will fit best for my character.”

Since this first post, Halle hasn’t released anymore pictures featuring other bad ass tattoos, although thanks to some comments there continues to be speculation on what else she may debut: “You’ll see me in the months ahead in many different tattoos that I’m trying out, and I’m discovering how long they will last, how much wear I would get out of one, so I know how much it’s all going to cost.”

Given her previous comments regarding her preference for clean, untouched skin, Berry’s recent interest in ink—even if it is temporary—has many wondering if this could eventually lead to some more permanent designs.

Despite the endless speculation, one thing is for sure: the seemingly ageless 53 year old superstar continues to reinvent herself, and with no signs of slowing down it is clear Halle Berry still has a few more surprises in store for the world.