The History of Supreme: How a Small NY Skate Brand Took the World by Storm

Supreme is undoubtedly one of the most popular and iconic skate brands in the world. From celebrities and athletes to your neighbor in the apartment down the hall, it seems like everyone from all walks of life has been sporting and supporting the brand for years. So, how did a small New York City skate shop that “wasn’t planned” completely take the world by storm? Let’s dive into the history of Supreme, how it was started, how it’s become a globally recognized fashion brand and more. 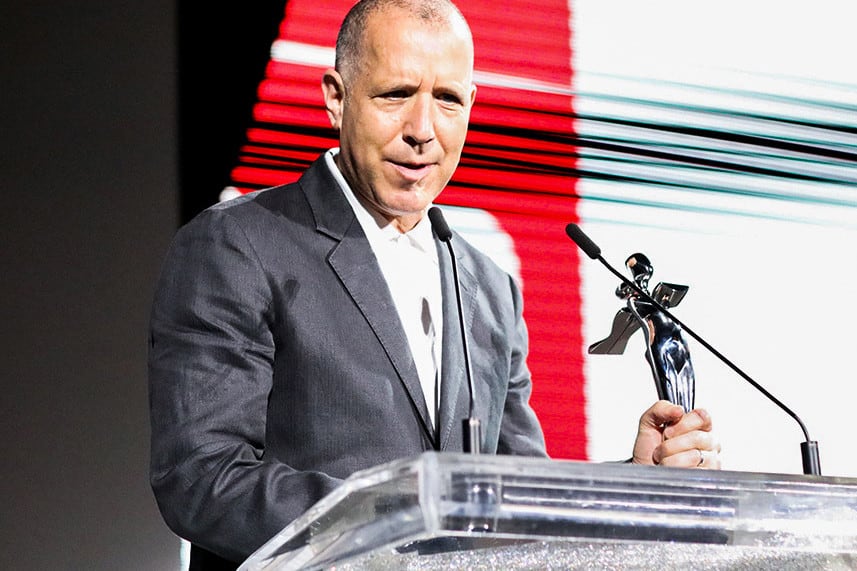 Supreme was started when a man named James Jebbia opened the company’s flagship store in Manhattan in April 1994, paving the way for the burgeoning skateboard scene in New York City. The store would eventually become somewhat of a counterculture mecca for young artists, skaters, musicians, neighborhood kids, and more. In fact, many of the aforementioned groups were not only diehard, loyal customers of Supreme; they also became crew members and employees of the now-iconic skate brand that has stayed true to their mission for over two-and-a-half decades.

“I never really even thought of it, in the very beginning, as a business,” filmmaker Harmony Korine, who lived in an apartment a few blocks from the store when it opened and eventually featured the brand and the “crew’s antics” in his first film, Kids, told GQ in 2019. “It was more of a hangout spot. You know, a place for that specific crew,” he continued, adding that the energy of the store was “raw” – something that New York City skaters were drawn to from the get-go.

“It was a specific attitude, and probably the DNA is [still] there now, but it really was a pure New York City kind of street skating,” Korine explained.

Supreme: Then vs. Now

The logo, which was originally designed by one of Jebbia’s friends, is marked by its iconic bright red, rectangular logo with the company’s name in bold, all-white lettering – something that’s undoubtedly contributed to Supreme’s success over the years.

And as Jebbia explained to GQ, the core principle of Supreme has always been to do things out of respect for the customers – the same people who inspired the brand from the beginning and continue to serve as inspiration for all things Supreme to this day. “The influence was the people who were around the shop – the skaters. They would wear cool shit; they wouldn’t wear skate clothes. It would be Polo, it would be a Gucci belt, it would be Champion. We made what we really liked,” Jebbia stated, adding that the company slowly started designing and producing different products as the years went on.

“And it kind of was a gradual thing. From a few tees, a few sweats, a pair of cargo pants, a backpack,” he continued. “But the influence was definitely the young skaters in New York. Also traveling to Japan and seeing their great style. Traveling to London. It was a combination of that. I never really looked at it as ‘This is what a skate brand must make.’”

What started as a few simple t-shirts and hoodies for the skaters of NYC eventually morphed into a worldwide phenomenon, and Supreme has proved time and time again that their clothes are not just for skaters. The label itself is now one of the most recognizable brands in the fashion and skate industry, and thanks to their collaborations with designers like Gucci and Louis Vuitton, as well as brands like The North Face, Levi’s, and Nike, consumers around the world have begun to view skating culture in a new light.

The Cultural Impact of Supreme 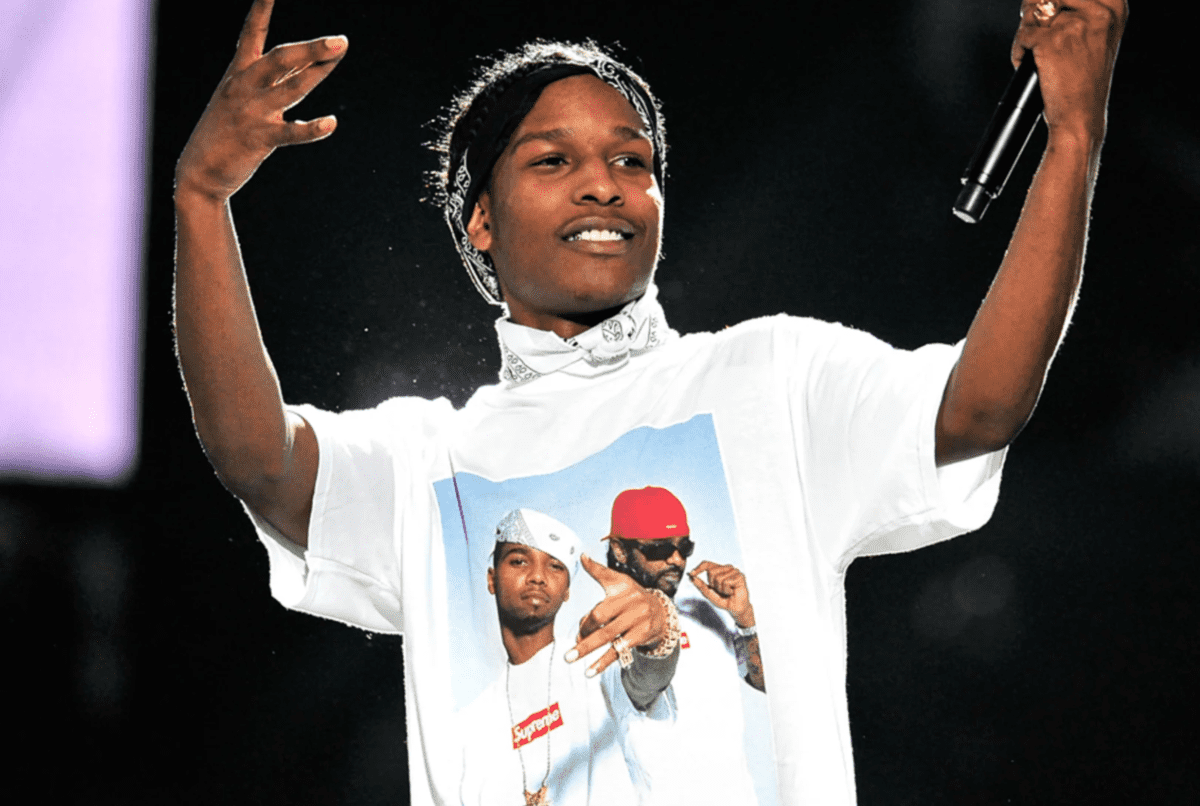 While Supreme started in New York City, the company has opened stores in a variety of locations across the globe, including Los Angeles, Paris, London, and Tokyo, making their products in high demand by all sorts of people from all over the world.

“When you see the lines for Supreme in New York or London, you see so many different types of people, and they are people you can relate to – they understand high-low, they’re smart, they’re intelligent, and they’re humorous,” Louis Vuitton’s menswear designer Kim Jones told Vogue in 2019. “They know what they want, and they are very loyal – and a customer who is loyal is a real aspiration for anybody with a brand.”

Supreme has become such an iconic fashion brand that people from all corners of the world will do pretty much anything to get their hands on the season’s hottest new items. In fact, if you’re a Supreme super-fan and want to attend an in-store event for the release of a new collection, you’ll probably have more luck scoring JAY-Z or Adele tickets before they sell out. “If you want to attend an in-store release… you have to register online for that in-store release,” an anonymous Supreme fan who re-sells high-end fashion products told CNBC Make It. “Those registries close very, very quickly. It’s very, very difficult to register for a drop, generally because so many people are trying to go for it and they will close the page down as soon as it fills up.”

Supreme In The Media 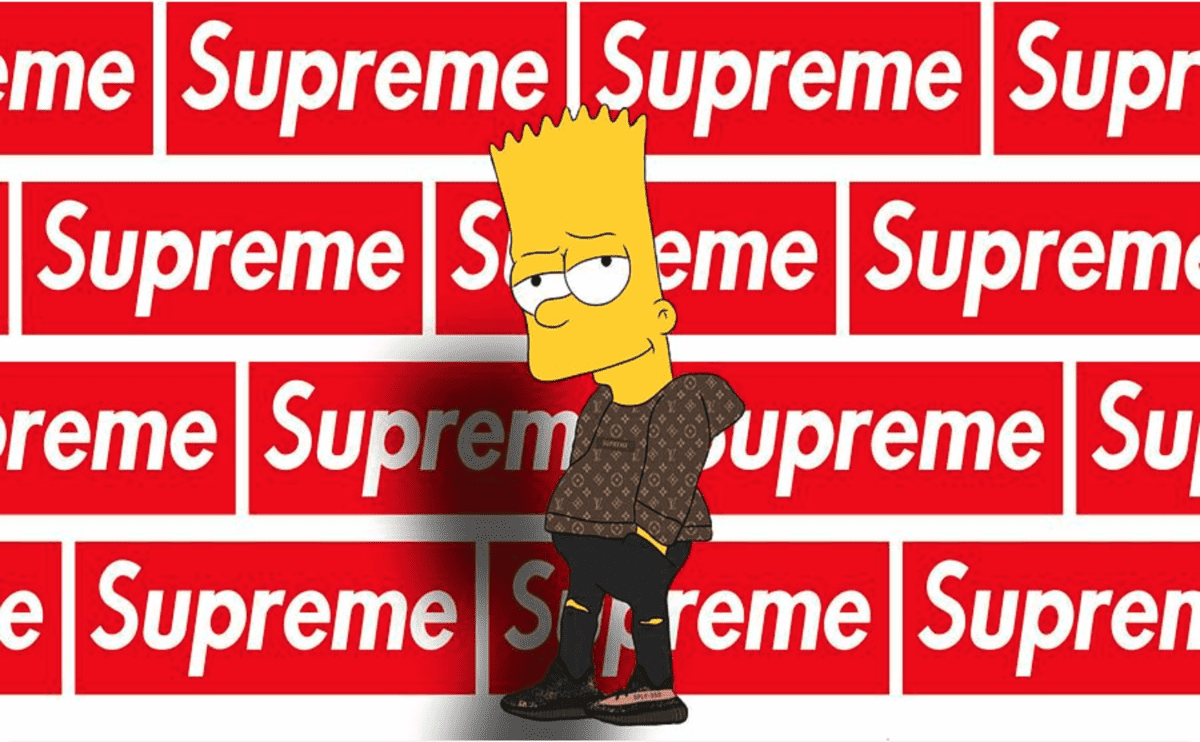 Not many brands can get away with a minimal marketing technique. However, Supreme has achieved a level of fame and notoriety that a lot of fashion brands spend decades upon decades building, and they’ve mainly done it through word of mouth, celebrities, and social media. In fact, Supreme didn’t even have a website until 2006, and only published six issues of their own magazine before finally establishing a minimal online presence.

“We’re not trying to over-connect ourselves,” Jebbia told Vogue. “We’re just trying to show people things that we do – no different from what a magazine did 20 years ago.”

“The magic lies in their ability to take word-of-mouth marketing and turn the launches of their products into sort of micro-experiential events,” branding expert and founder of marketing agency Phil & Co. Cliff Sloan explained to CNBC Make It. “And that means that people have to go to places, buy tickets, get on lists, end up lining up outside stores. That ends up generating a lot of buzz, a lot of curiosity to the public.”

“My thing has always been that the clothing we make is kind of like music,” Jebbia continued. “There are always critics that don’t understand that young people can be into Bob Dylan but also into the Wu-Tang Clan and Coltrane and Social Distortion. Young people – and skaters – are very, very open-minded… to music, to art, to many things, and that allowed us to make things with an open mind.

See more about - The Top 35 Skater Fashion Ideas For Men