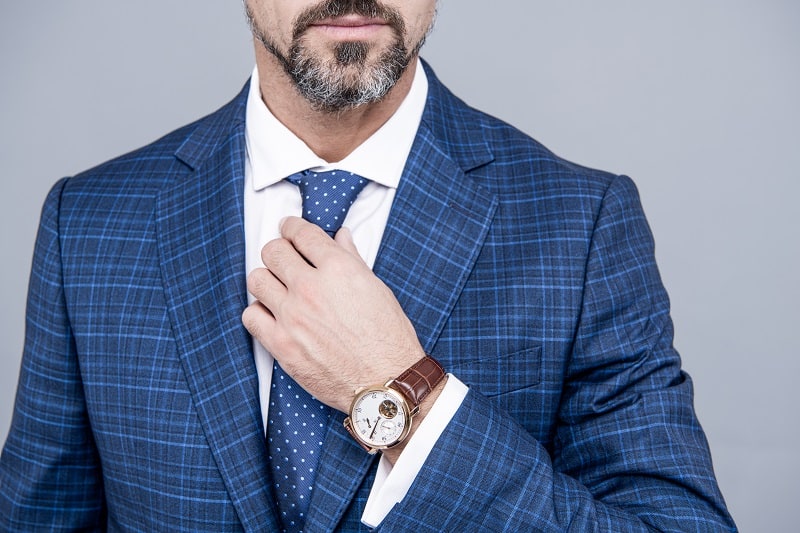 How to Choose a Tie for a Suit

Modern male fashion revolves around the necktie. This unique article of clothing serves as a defining centerpiece of a traditional suit. As a result, tie selection is an imperatively meaningful decision.

The importance of choosing a proper design cannot be over-exaggerated in the scope of masculine prominence. In fact, a necktie is the most striking feature a man can equip himself with. This guide extrapolates on the infinite applications of necktie variations to designate the absolute zenith of style. 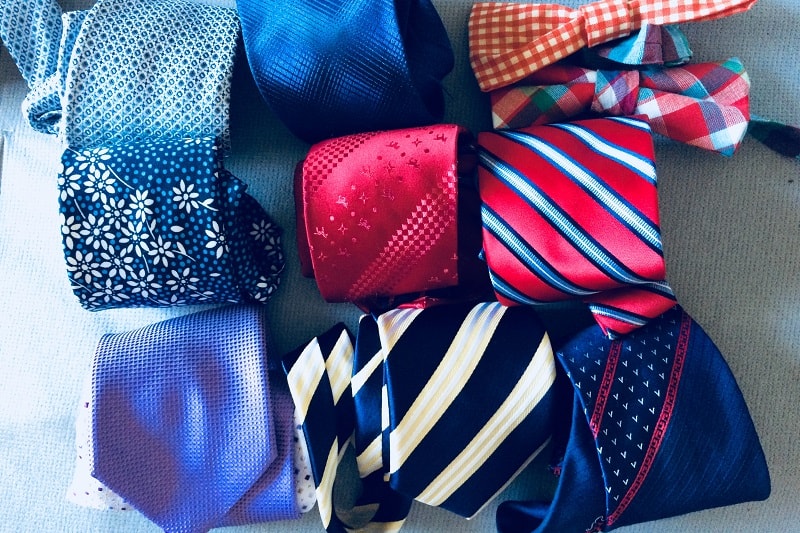 A black tie represents the pinnacle of formality. They belong in their own distinctly separated category. Meanwhile, every other color can reveal different personality details. Warm tones are the best, but cooler shades are also sometimes useful. Neon should never be featured.

It is also important to remember that political affiliation is often signaled by a red or blue tie. White ties are especially sharp, but they are a dangerous affair due to their unavoidable propensity for attracting stains. 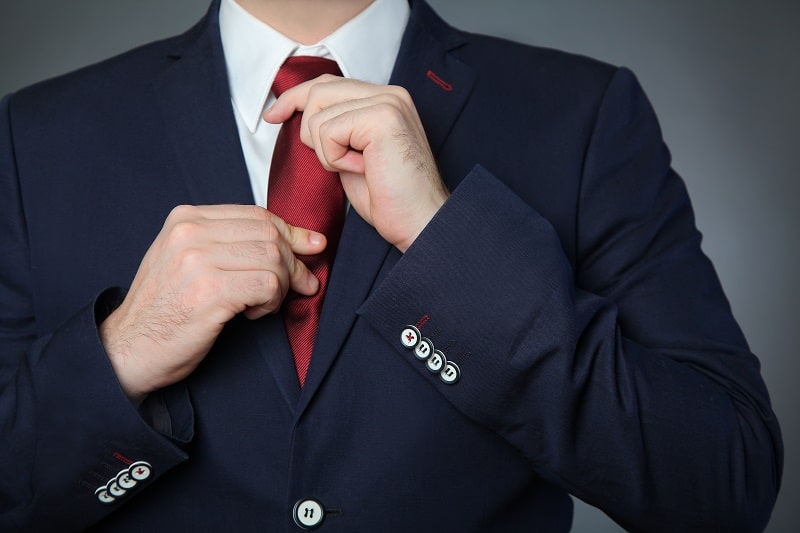 Do not waste this aesthetic focal point by attempting to showcase irreverence. Goofy tie designs signal an unrepentantly unreliable attitude. Discard any apparel that has been brandished with a cartoon character’s likeness; instead, collect ties that emphasize a wide array of geometric patterns and color combinations.

Fine textures are luxuriously preferable. Fashionable men do not limit their necktie wardrobe to a fine few. The only way to guarantee every suit has a match is to accumulate a massive assortment of classy ties. 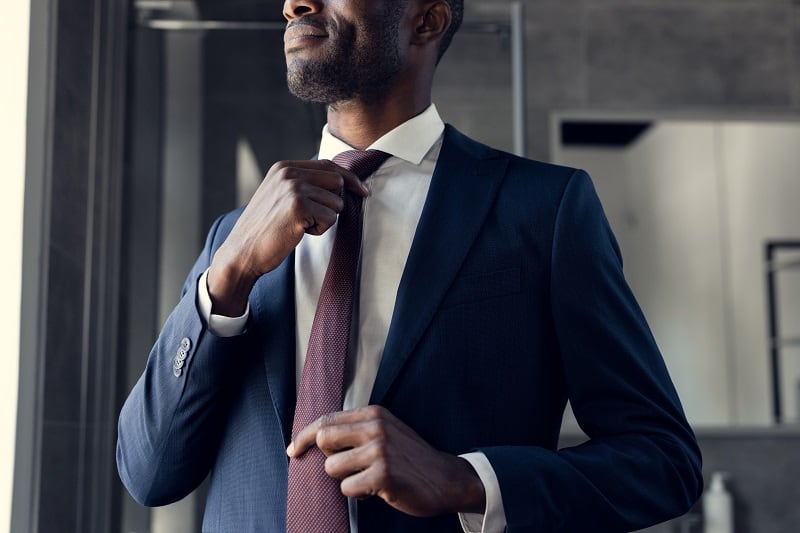 Depending on personal measurements, a stylish man may want to alter the narrowness of their necktie. Tall guys should avoid thin ties that facilitate the appearance of lankness; likewise, stockier men should not wear wide ties that accentuate their horizontal girth. It is not without due cause that most fashion models wear the thinnest ties available. Every year, the most popular ties just keep getting narrower. 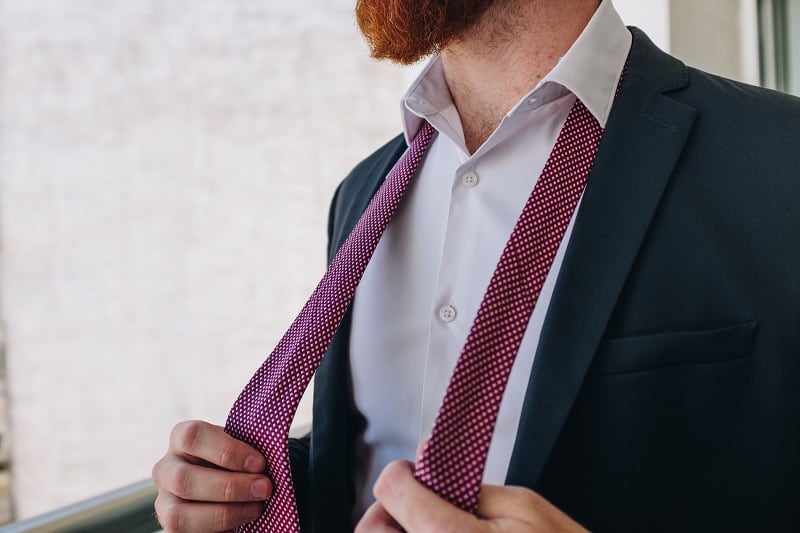 Vertical dimensions are equally important. Tall people can receive immense benefits from a mildly lengthier tie that accentuates such positive proportions. Shorter individuals can generate the appearance of extra height by having a slightly blunted style. Ultimately, precise personal measurements are the best bet, but undetected adjustments can favorably alter an external facade.

See more about - 16 Different Types Of Tie Knots For Men 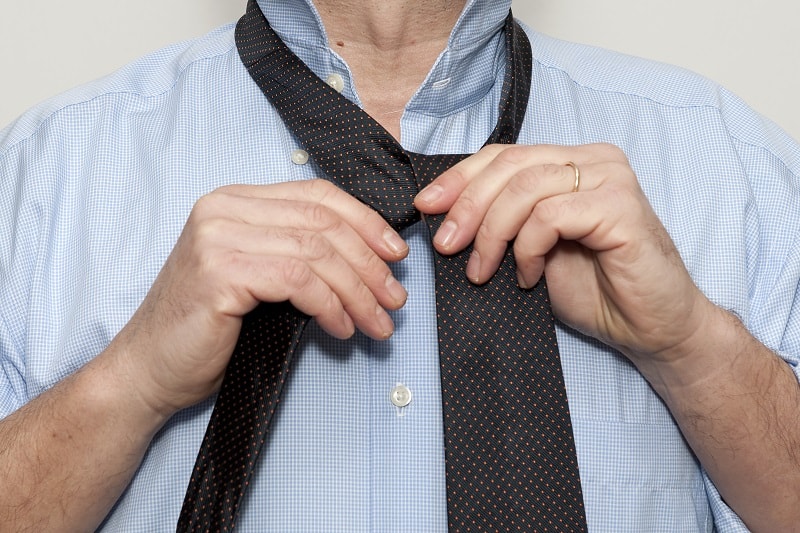 Aside from manufacturer patterns, originality can also be expressed through a diverse tie knot arrangements. To avoid being perceived as bland, a stylish man must know several different methods for tying his tie. The long-standing standards have become stale and boring with time. Ties are witnessing a fascinating revolution of inventiveness.

Because there are so many innovative ways to finalize a fancy tie, it would be foolish for a man to never stray from the half-Windsor knot. One of the most alluring alternatives is the Atlantic, which flawlessly illustrates a striking demeanor through its decadent backwards inversion.

A simple strategy to display keen fashion wit is to show off an inspired knot for each day of the week. Unrivaled innovators of style can even experiment to create their own one-of-a-kind display; however, caution is advised to make sure the finished product looks completely natural. 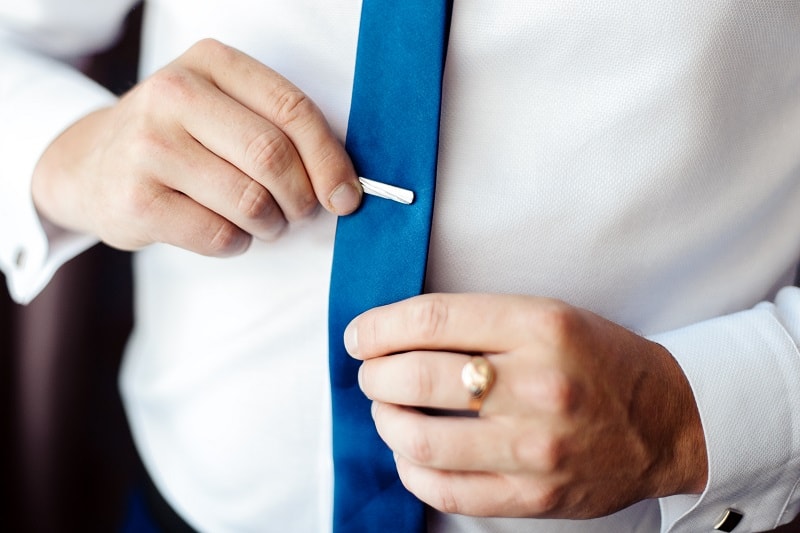 To maintain a straight alignment of the tie, a metal tie clip can be used. These subtle add-ons are incomparably slick. Additionally, sleek adjustments to the tie can also be made with this metallic accessory, and the built-in shine forcefully exclaims distinguished masculinity. 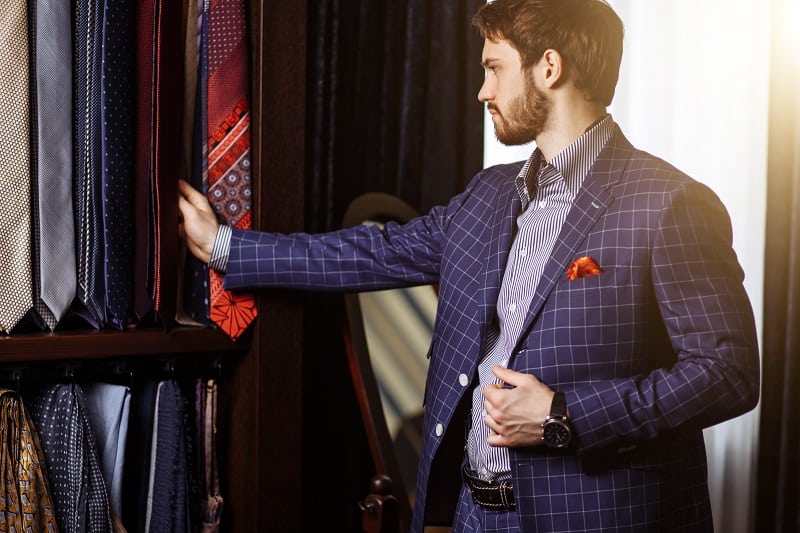 The realm of neckties is extensively multifaceted. There are endless accepted purposes for the wide range of fashionable ties that have been designed over the ages. Listed below are the most prominent designs mankind has access to.

Although this streamlined version of the necktie is subjected to widespread cultural mockery, its versatility allows it to be useful in a series of occupational fields. Individuals that work with potentially violent members of the population can reduce their risk of injury by wearing a detachable tie.

For example, prison guards can eliminate the chances of strangulation through the safety function of detachability. It should be noted that people without regular danger in their field must stringently avoid clip-on ties unless they want to run the risk of appearing lazy and incompetent.

Masterful subtlety can make a bow tie surprisingly effective. Extensive societal portrayals of this accessory’s comedic value have detracted from its perceived capacity to make favorable impressions. Luckily, this has generated a smaller field of similarly dressed competitors for men that can truly pull off a distinct bow tie. With this in mind, the bow tie is only for high-stakes fashion aficionados.

When a debonair gentleman wants to cultivate an unconventionally dynamic expression of bravado, it can be daringly bold to occasionally opt for an ascot over a standard necktie.

For Western mystique, suave men can don a bolo tie in place of their standard cloth. This leather band can be adorned with sentimental and spiritual treasures for maximum esteem. 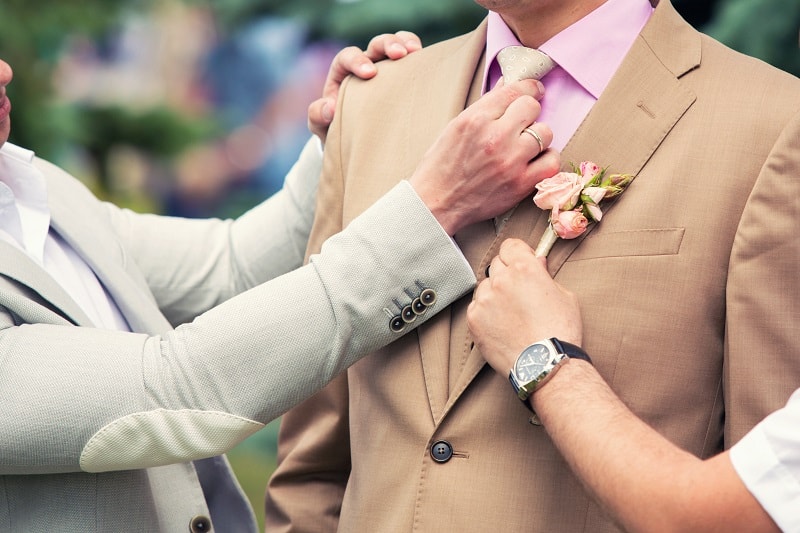 For social gatherings, the youthful generation has modernized their employment of neckties for an entirely different social atmosphere than they were intended for. The casual combination of an unbuttoned collar with a loosely tied tie is a prevalent style among people in their twenties. An off-kilter presentation actually promotes a confident stride. This unkempt style is no longer considered to be sloppy; in fact, it illustrates unflappable smoothness in the proper environment.

Meanwhile, ties are also a welcome presence in the world of dating. Flashier designs are more appropriate in this context because vibrancy is distinctly memorable. Most women will attest to the fact that a fashionable necktie is devilishly enticing. It also gives her something that can be used to pull a man closer within an instant. Because they provide critical flair, many ladies think neckties are a man’s sexiest accessory.

Despite the widespread expansion of ties in popular culture, they are still primarily used in a professional manner. For business purposes, a tie should be keep discrete and tidy. Any extravagant displays could be shunned, and eccentric presentations should be kept until after work.