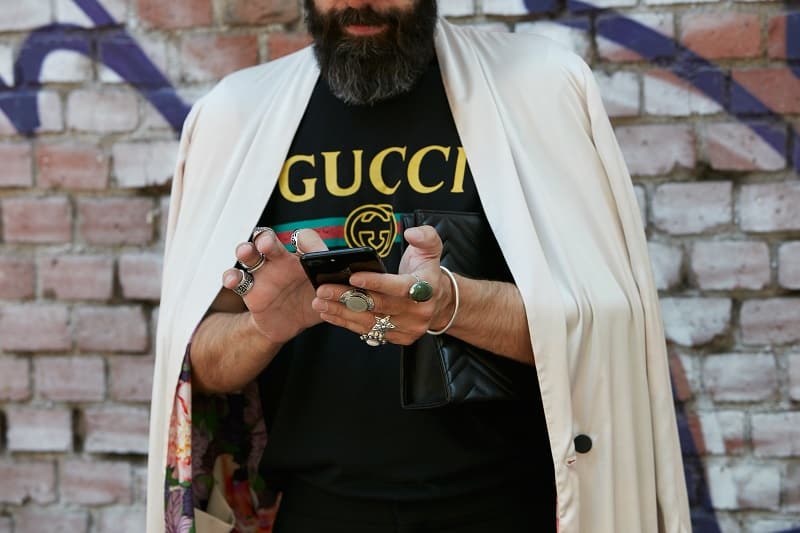 The 10 Best Italian Fashion Brands Every Man Needs To Know

Few countries in the world have had such an impact on fashion as Italy. The European nation has been at the forefront of innovative designs and high-quality manufacturing for decades and is home to some of the most well-known family owned-businesses and fashion houses.

If you’re looking to impress or up your fashion game, you need some Italian fashion brands in your wardrobe. Here are 10 of the best that will have you looking the goods. 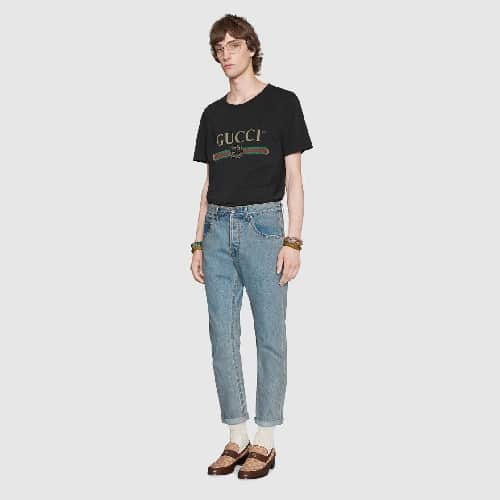 From the unmistakable double G logo to their iconic red and green color palette, Gucci is one of the most recognizable fashion houses to ever exist. Claiming to be eclectic, contemporary, and romantic, Gucci products represent the pinnacle of Italian craftsmanship and they consider themselves to be unmatched when it comes to their quality and attention to detail.

Founded by Guccio Gucci in Florence, Italy, he opened the first Gucci shop in 1920 and became renowned for his high-quality leather goods and fine craftsmanship. Over the years, the house of Gucci became less known for leather and more known for pieces that have since become timeless classics such as their loafers, sneakers, belts, and messenger bags. 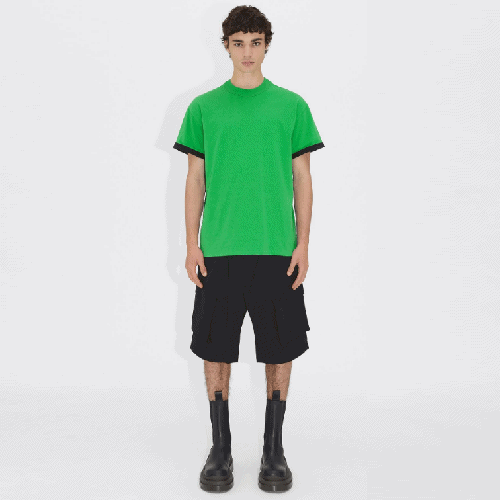 Advertising with the slogan, “When your own initials are enough,” Bottega Veneta was founded by Michele Taddei and Renzo Zengiaro in 1966 in Vicenza, Italy with its primary product being leather goods. Unfortunately (and fortunately, as you’ll soon learn) the sewing machines utilized by the new fashion house were not strong enough to fuse the more robust leathers.

In order to utilize more delicate leathers effectively, the brand’s solution was to opt for a woven pattern for durability. The name of this primary innovation that is now widely recognized as a signature of the brand is the Intrecciato Weave, and it appears in all the categories of Bottega Veneta’s accessories and helped make the brand a household name (if you can pronounce it, of course). 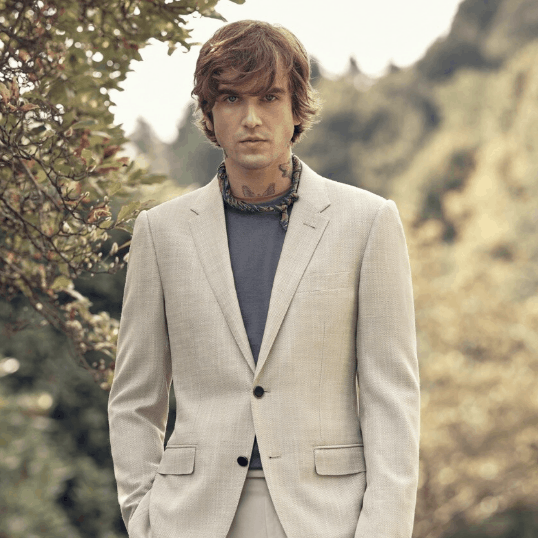 Started in 1910 in the Northern Italian town of Trivero, Ermenegildo Zegna began his company with the dream of creating the most beautiful and luxurious fabrics in the world. He sourced the best quality natural fibers directly from their country of origin, imported them to Italy to be expertly woven, and then subsequently exported them.

This tradition continues as Zenga is one of Italy’s best-known family businesses, currently with the family’s fourth generation at the helm, continuing to cultivate and innovate. Ermenegildo Zegna is now a world leader in luxury menswear with a retail network that covers more than 500 stores in over 100 countries around the world. 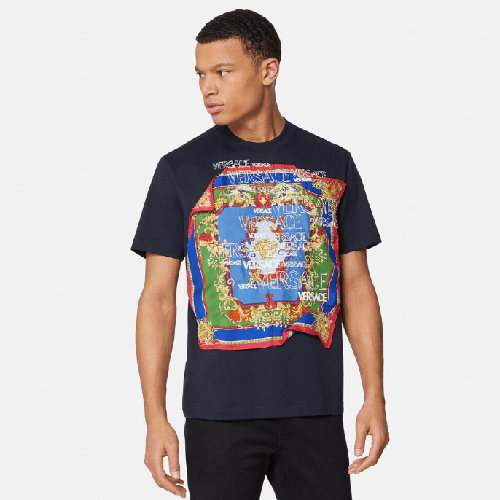 Founded in 1978 in Milan, Gianni Versace S.r.l. is one of the leading international fashion design houses and a symbol of Italian luxury worldwide. It designs, manufactures, distributes, and retails fashion and lifestyle products including haute couture, prèt-à-porter, accessories, jewelry, watches, eyewear, fragrances, and home furnishings, all bearing the brand’s distinctive Medusa logo.

The Versace Group distributes its products through a worldwide D.O.S network which includes over 200 boutiques and over 1,500 wholesalers worldwide. With Donatella Versace as the Artistic Director (since 1997), Versace represents its heritage through its strong and fearless designs while addressing a new global audience which continues to strengthen Versace’s position in contemporary culture. 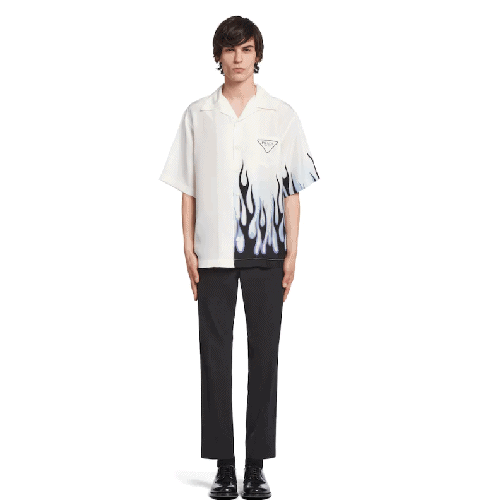 Another day, another Italian luxury fashion house that started exclusively selling leather wares imported from England. Prada was created by Mario Prada and his brother Martino in 1913. Starting as a leather goods shop by the name of Fratelli Prada, which is Italian for Prada Brothers, the products sold included animal goods, handbags, and steamer trunks.

Fun fact: Mario Prada did not believe that women should work outside the home, therefore, excluding his female family members from working for his company. Ironically, his only son had no interest in the family business. His daughter Luisa Prada took over as Mario’s successor and ran it for almost 20 years before her daughter, Miuccia, took over.

One of the reasons the fashion house stands out above others is the conscious decision by Prada to not have a prominent brand logo. Even though Prada is a luxury fashion house it stayed away from a logo as a way to have an “anti-status” brand image.

Prada has always been a trendsetter for its unique designs and has brought several classic designs back to the mainstream. For example, The Prada nylon bags have been, and continue to be, a massive commercial success. The classic Prada handbag is also a fashion industry staple and continues to be a top choice for buyers. Prada has also expanded in perfumes, eyewear, small leather goods, cosmetics, and watches. 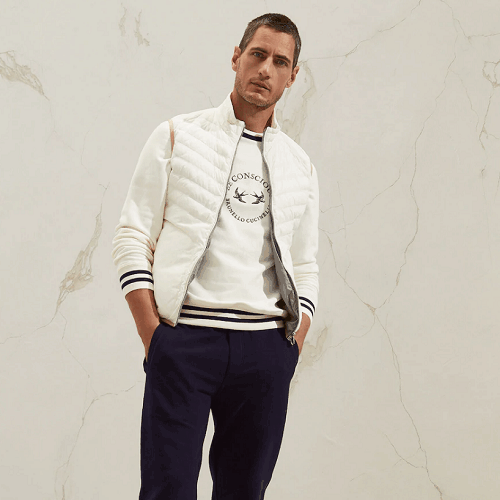 If you’ve ever worn or even touched a Brunello Cucinelli garment, then you know the absolute luxury the brand stands for. The label itself, which is best known for what Cucinelli describes as “Sportivo chic,” means plush and drapey cardigans and crewnecks, softly tailored trousers, and cashmere-covered collectibles (soccer balls, waste bins) in a serene earth-toned palette reflective of the landscape that surrounds those that work, eat and live in Cucinelli’s world.

The Italian entrepreneur has become known as the “king of cashmere” for his luxury knits and ethical, sustainable, and humanist approach to business. To own a Cucinelli piece is to own luxury at its finest which can be worn and passed on to multiple generations. 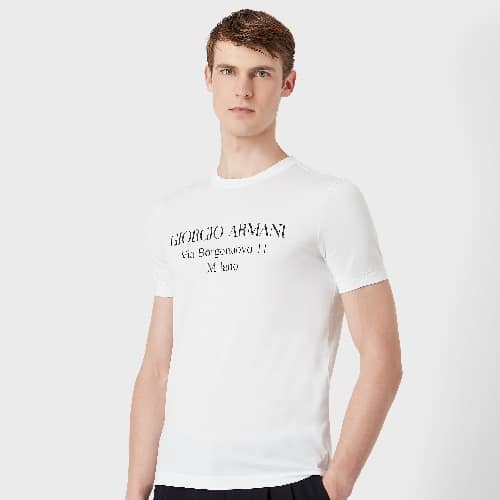 “I was the first to soften the image of men, and harden the image of women. I dressed men in women’s fabrics and stole from men what women wanted and needed – the power suit” – Giorgio Armani.

After years of being a window dresser and freelancing as a designer for other fashion brands, Armani and Sergio Galeotti founded Armani S.p.A in July 1975. The same year they launched their first-ever collection for menswear followed by a womenswear collection the next year.

Soon, there was a demand for these suits by non-Hollywood professionals. Even after all his success he remains true to his roots and operates in Milan where he has a true love and respect for the city. 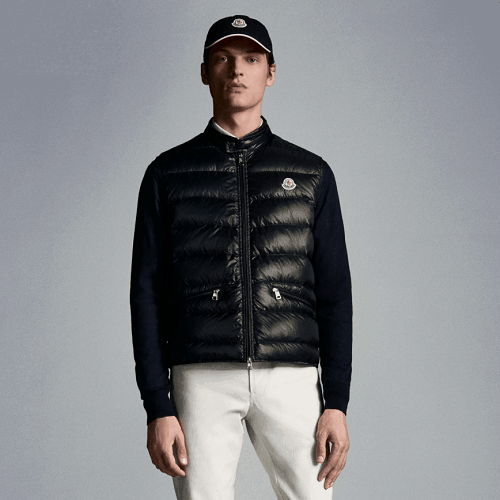 Even though they are now famous for their down jackets and coats, Moncler’s first produced items were designed to protect climbers from the elements such as sleeping bags, lined hooded capes, and tents with external coverings. Later, Moncler down jackets were chosen to outfit the Italian expedition to K2, the world’s second-highest mountain. The expedition was successful and given that they wore Moncler, the company’s ability to produce items that can withstand harsh conditions was recognized the world over.

In order to appeal to the fashion world without alienating its core consumer base, Moncler reached out to a few designers to create capsule collections. Pharrell, Nicolas Ghesquiere, Junya Watanabe, Virgil Abloh, and Chitose Abe are just a few of the designers that Moncler has officially worked with. Whether it be streetwear or Japanese Americana, Moncler has made its way across the fashion spectrum, turning their vision for an all-encompassing customer base into a reality. 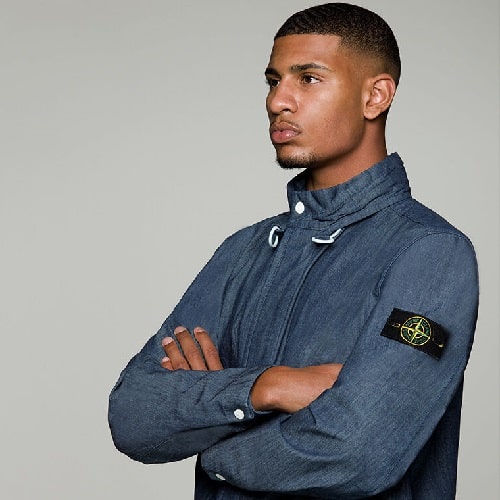 Although it may be Italian in origin, the brand Stone Island, or “Stoney” as it’s known in some circles, and its recognizable compass emblem, has been a part of UK street style for decades. The company opened an LA flagship and in 2014 began collaborating with Supreme. The brand’s iconic arm patch has also been seen on the likes of rappers including Drake and Travis Scott, cementing its status as a streetwear brand.

Stone Island’s designer, Massimo Osti, founded the brand in 1982 to run alongside his other brands CP Company and Boneville. Osti left Stone Island in 1995 to found Massimo Osti Productions and Left Hand, before passing away in 2005.

He set the tone for Stone Island and his legacy still informs where it is today. He was a man before his time and he brought us reflective jackets, color-changing heat-reactive jackets, polyurethane-lined weather-protective jackets, reversible jackets, and dual-layer jackets with removable linings. Stone Island is, and will always be, about boundary-pushing technology and innovative fabrics. 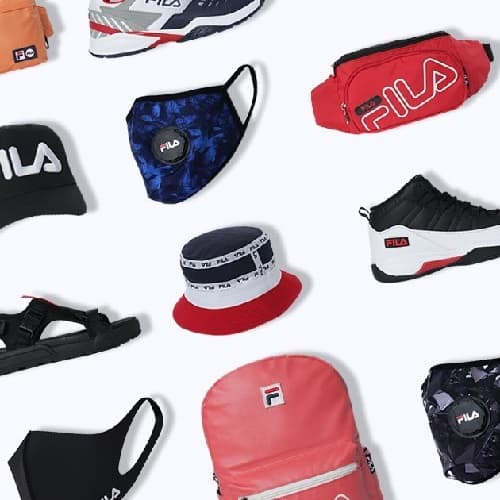 For those of you that have been living under a rock the last few years (no judgment), you have likely seen the comeback of the chunky Fila Disruptor sneaker. The brand has been in existence since 1911 when the Fila brothers opened their first shop in Biella, a small northern Italian town.

Starting out as a textile manufacturer for the local townspeople, the brothers started incorporating more elements of art and utility as they searched to produce more luxury fabrics. In 1968 the company began working on transforming itself into a global sportswear brand, starting with sponsoring several world-famous tennis players.

After a decade they established themselves across various other sports, including baseball, basketball, football, and motorsports. Fila has established itself as a top sportswear brand, joining the ranks of Nike, Adidas, and Reebok. Their red and blue logo is recognized all over the world.