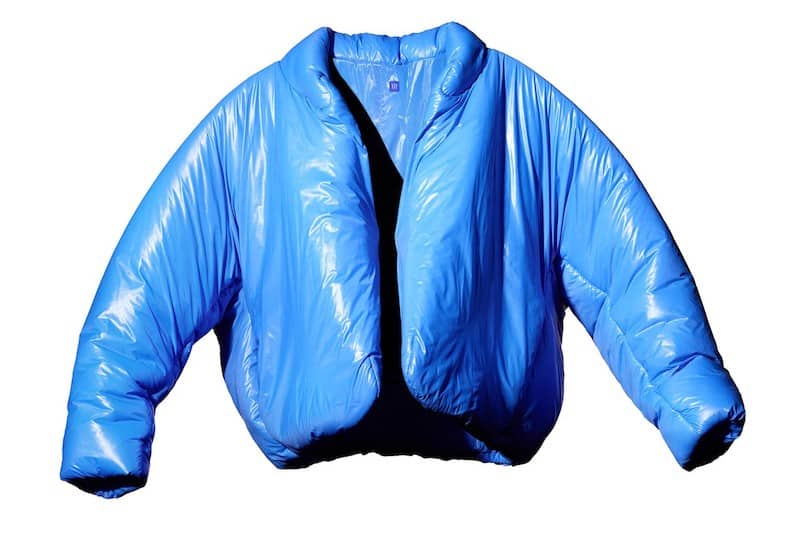 Yesterday Kanye West celebrated his 44th birthday by releasing the first item from his anticipated collaboration with Gap. The Yeezy Gap Line is a multi-year partnership between West and the clothing giant. The line of clothing will include hoodies, basics, t-shirts, and joggers, and is spearheaded by the Yeezy Gap Round Jacket.

This 90s inspired jacket comes in a bright blue color and is made from recycled nylon. The oversized, unisex Round Jacket has a “squishy, tactile look and curving, tubular arms.” The most striking thing about the jacket, besides the color, is the lack of a zipper. The jacket is meant to be worn open, so it might not be ideal on those super cold mornings. 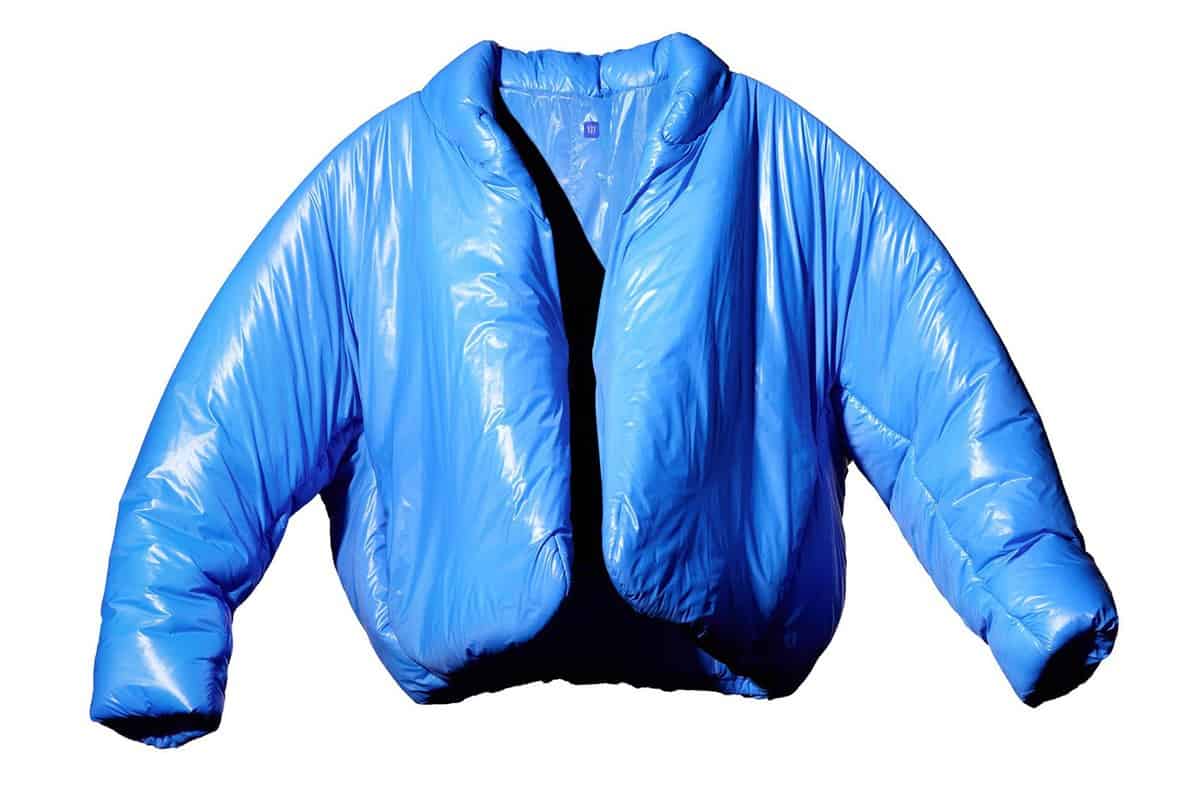 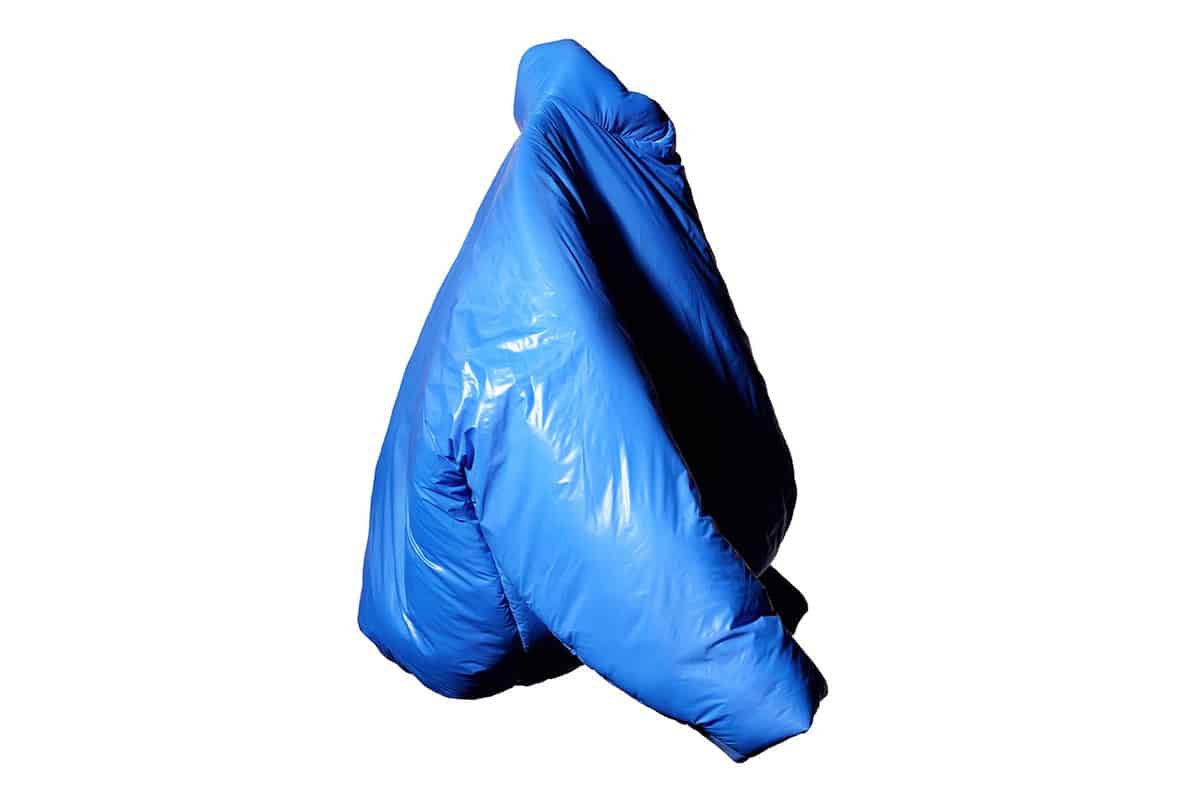 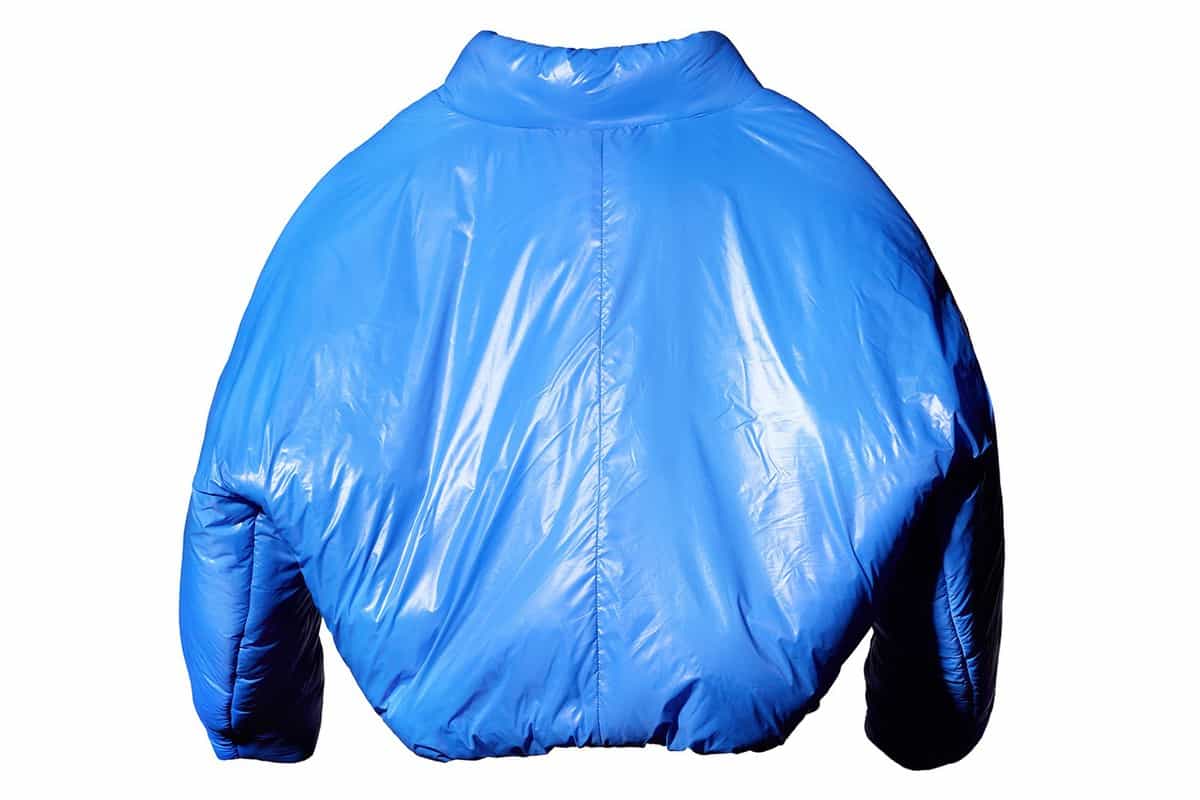 This doesn’t seem to worry most, with pre-orders for the jacket has already sold out. The Gap website has also been experiencing problems since the jacket went live, with many complaining online that the website continues to crash. Despite this, people are still keen to get their hands on the Yeezy Gap Round Jacket, and with a semi-reasonable price tag of $200, you can’t blame them.

The marketing for the jacket has also been getting traction. Not only has West been seen wearing the Round Jacket every time he seemingly steps out in public, but projections of the blue wonder have appeared on buildings in New York, Chicago, and Los Angeles. Gap has even wiped their Instagram feed and left one solitary picture of the Round Jacket. The hype is real.

More items from the Yeezy Gap line of clothing will be released as the year goes on, with clothing made for men, women, and children. Pre-orders will be re-stocked soon with the jacket set to ship in the fall.