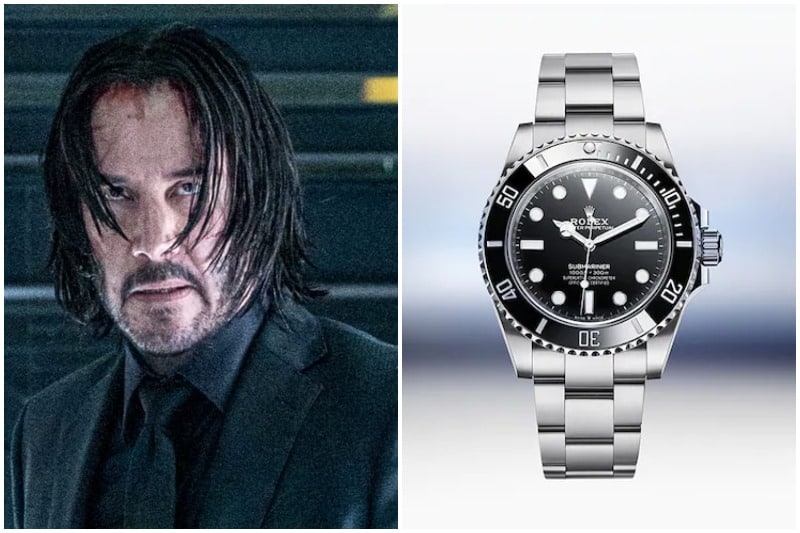 Continuing to live up to his mantle as “the nicest guy in Hollywood,” Keanu Reeves has celebrated the end of shooting John Wick: Chapter 4 by rewarding his stunt team with custom Rolexes.

Photos posted on social media show each watch is engraved with the phrase “THE JOHN WICK FIVE” on the back of the case. The name of each stuntman also appears, along with the year, the name of the film, and a personal “Thank You” from Reeves.

The Rolex Submariner ref. 126610LN is one of the most sought-after models that usually retails for around $9.500, but due to the scarcity of these watches, they have been selling for upwards of $16,000 according to Hypebeast. Considering this, it’s crazy Reeves was able to find one, let alone five Submariners, but then again, who’s saying no to John Wick?

This is just the latest in a long line of positive stories about Reeves. From everyday gestures like giving up his seat on the subway to organizing transport to San Francisco for his fellow passengers when the plane they were all traveling on had to make an emergency landing, there is no act too small when it comes to Reeves’ generosity and chivalry.

Maybe if we could all be like Reeves the world would be a better place?