Editor’s Note: This previously published article from May 2017 was updated in April 2020

On January 26, 2020 in Calabassas California, a helicopter carrying 9 people to a girls basketball tournament crashed, killing everyone on board. Among the dead were legendary NBA basketballer Kobe Bryant, and his eldest daughter Gianna (13).

The crash changed the basketball landscape worldwide, for the most ardent fans of Kobe himself, the National Basketball Association and WNBA, and the Los Angeles Lakers franchise he spent his entire professional career playing for.

It also left Bryant’s wife Vanessa without husband and daughter, and Kobe’s three other daughters without self professed ‘girl dad,’ and their big sister G; already a budding basketball star destined for big things in her own right.

Like many other famous basketballers that first came to prominence in the 1990s, Kobe was well-known to have numerous prominent tattoos. Along his arms were references to his wife Vanessa, daughter Gianna, and his faith, a tender counterpoint to the competitive zeal and sheer ruthlessness he so often displayed on the court, and more recently in business as he transitioned towards a new career.

If you choose to make a tribute to Kobe Bryant, you can do so with the typical aspects of a tribute tattoo; you can choose to commemorate Bryant’s physical appearance or mirror a moment captured, or you can choose a symbol (like the logo of the LA Lakers or his Mamba brand) to represent him.

As a spin on the Kobe Bryant tribute tattoo, however, you might want to consider mimicking the style of Kobe’s own tattoos. Kobe’s tattoos were adone in a classical, almost Gothic style of application, featuring a range of diverse elements like butterflies, hearts, and angel wings.

You can capture the same balance as Kobe by choosing to use a style like Gothic text and combining it with softer elements like hearts, flowers, and butterflies. Or look for a more photo-realistic technique that celebrates his on court achievements, those he achieved as a parent, or reference the many images of Kobe and Gianna sharing basketball in the public eye; as many memorial tattoos have already done so.

When paying tribute to Mamba try also to envision the things in your life that are most important, alongside the memory of the superstar that attacked life ferociously, in his own way, with great will and spirit, and was passing those lessons along to his child. 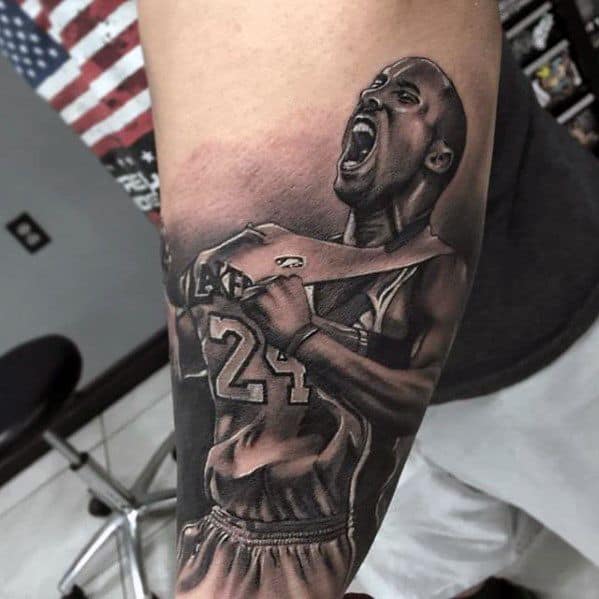 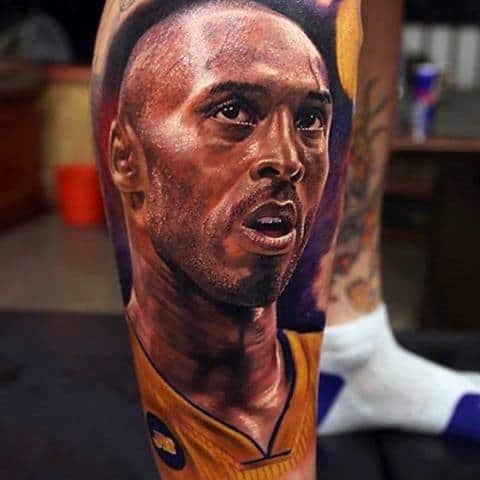 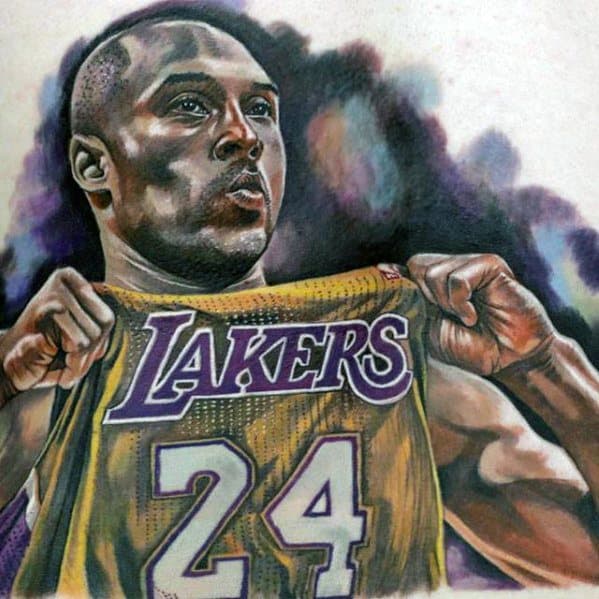 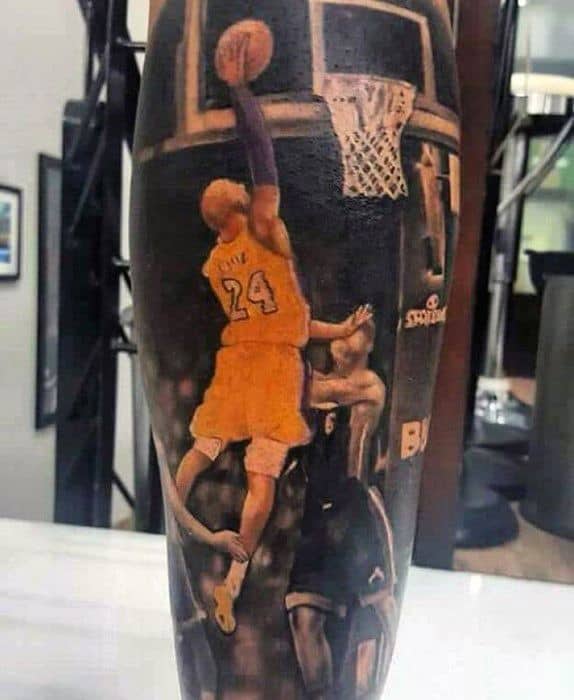 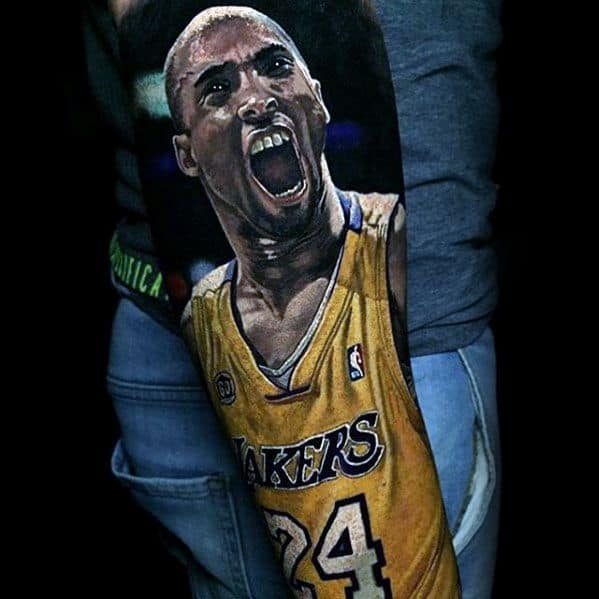 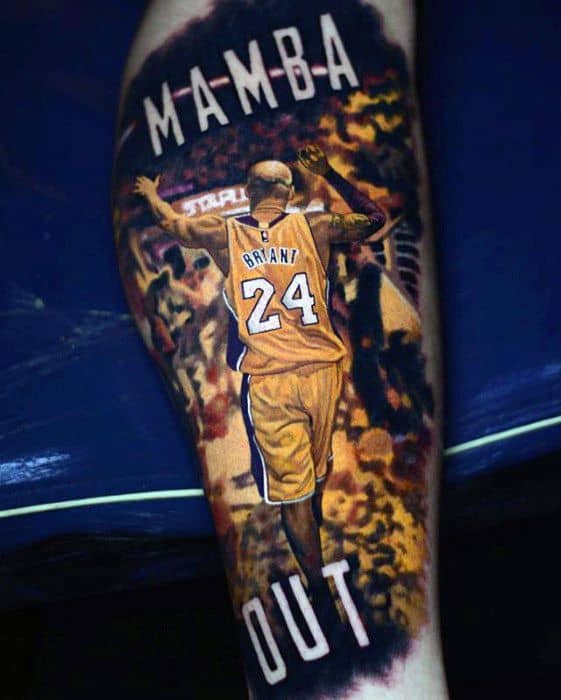 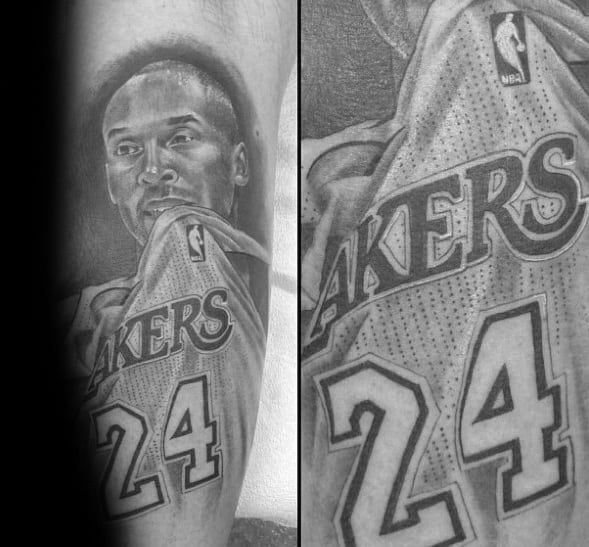 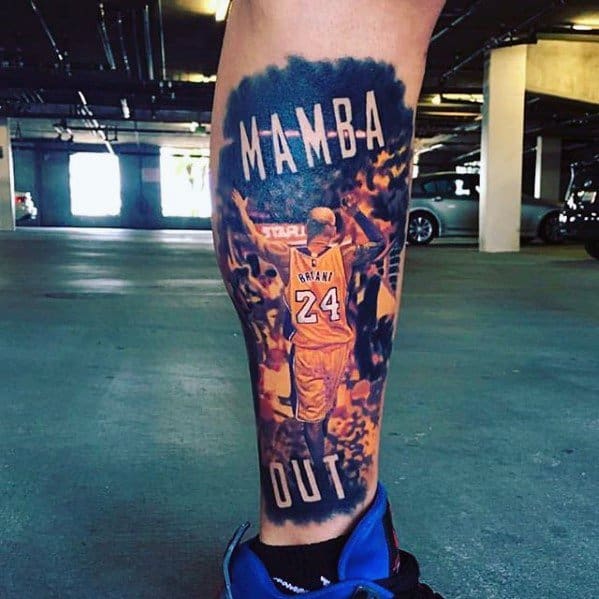 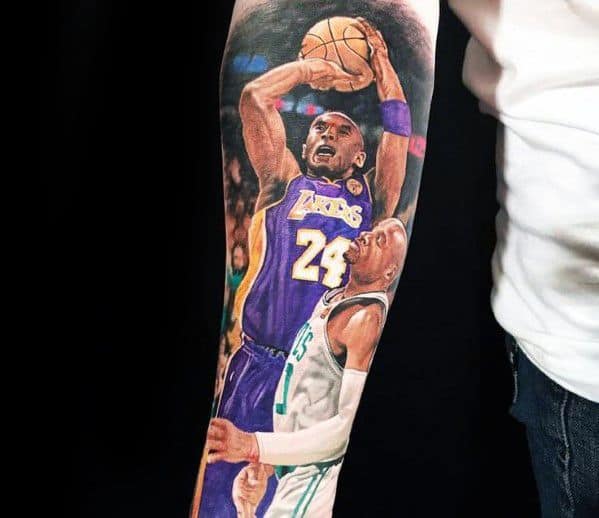 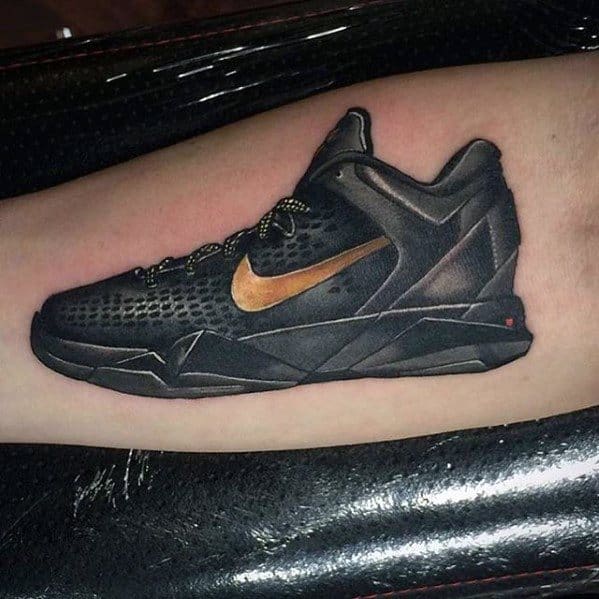 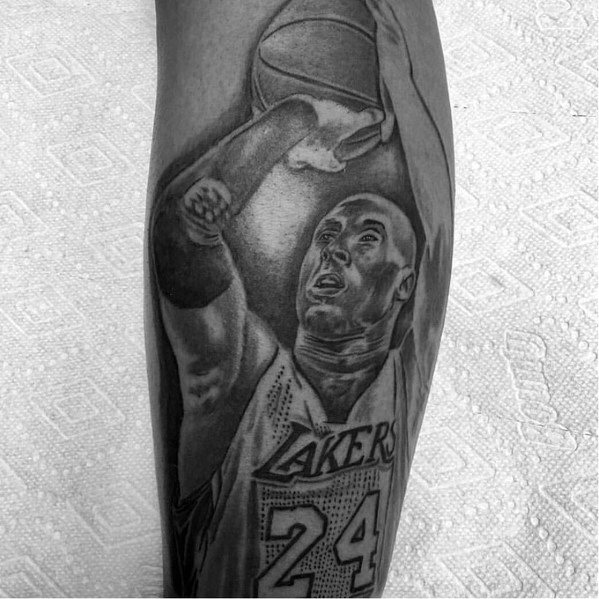 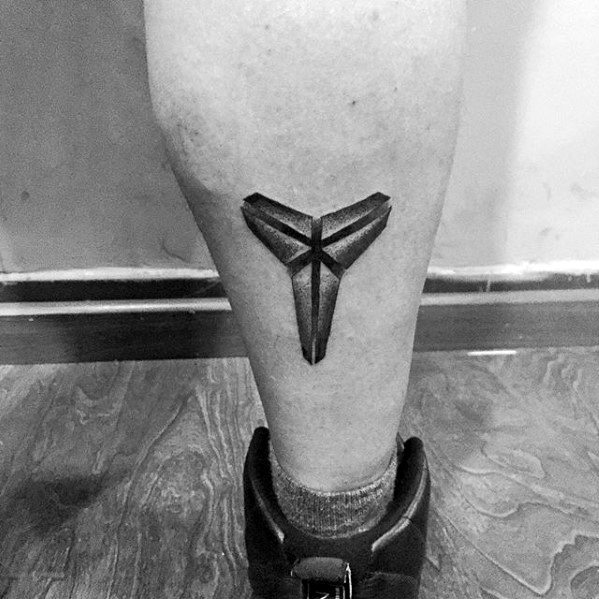 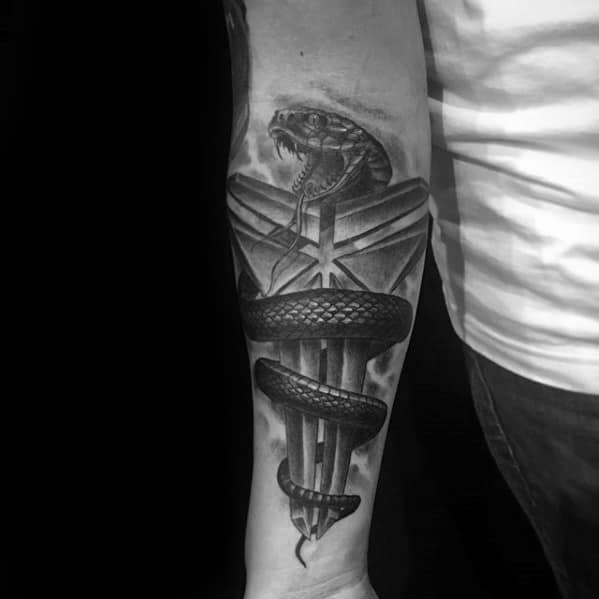 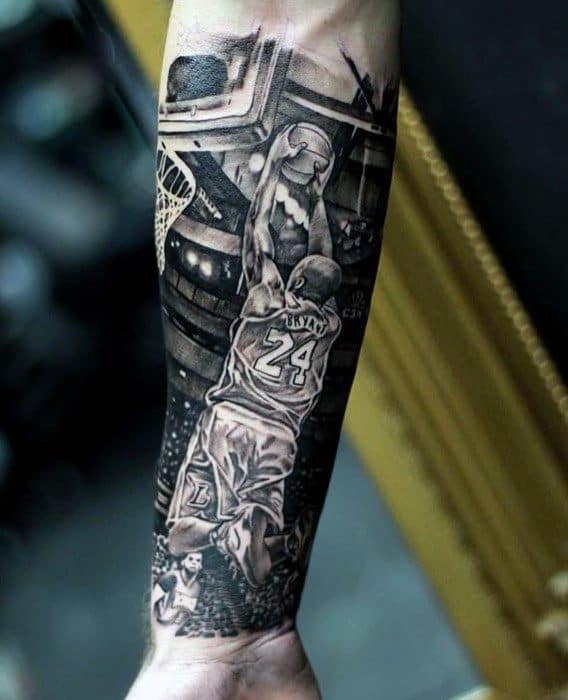 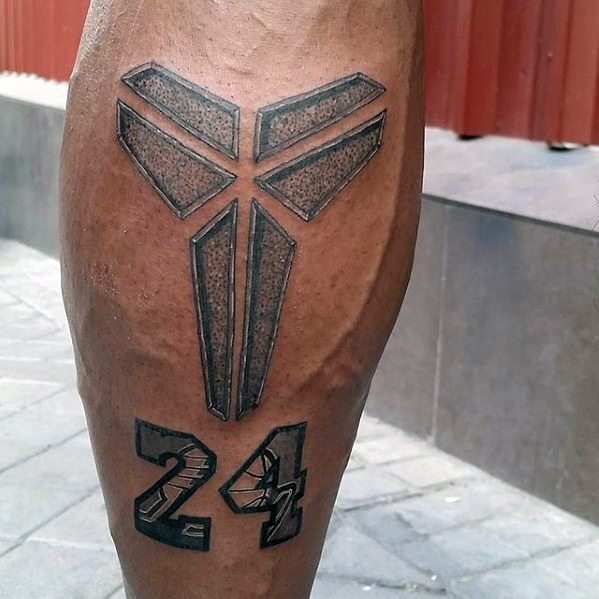 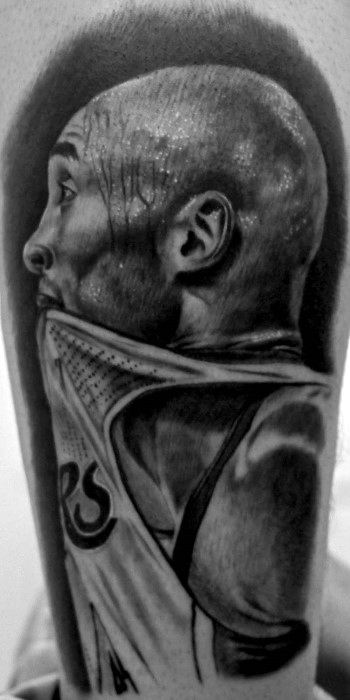 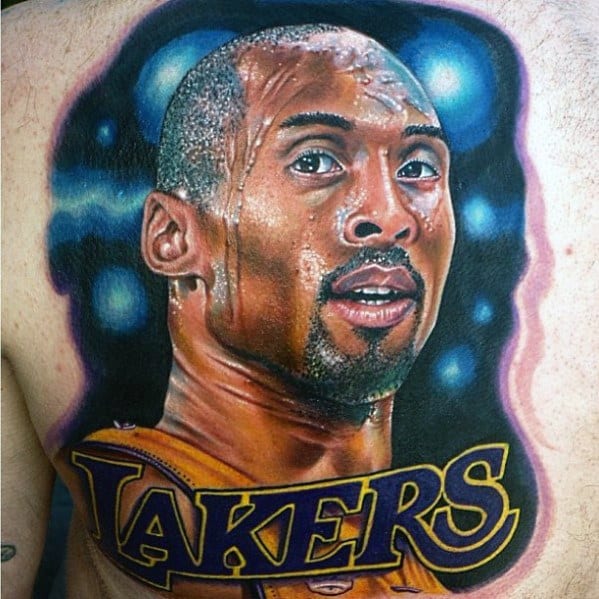 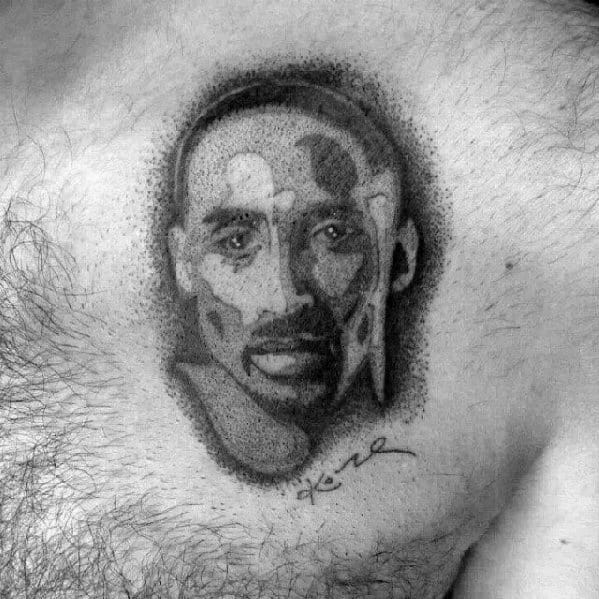 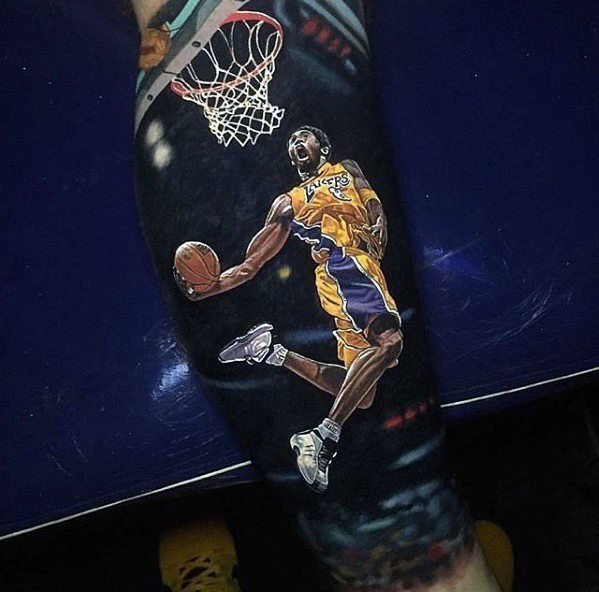 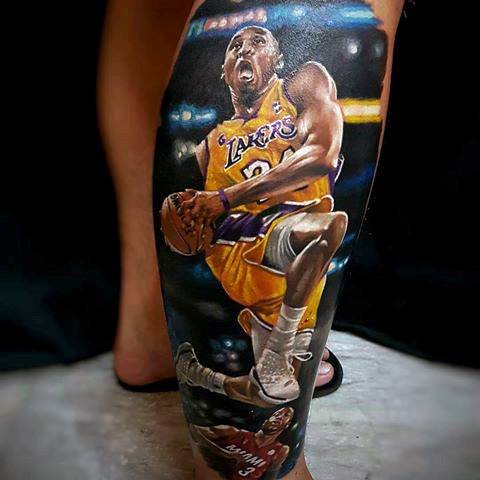 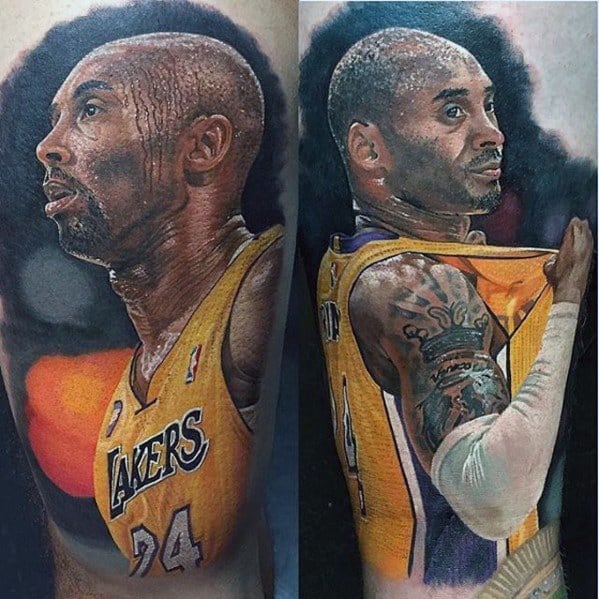 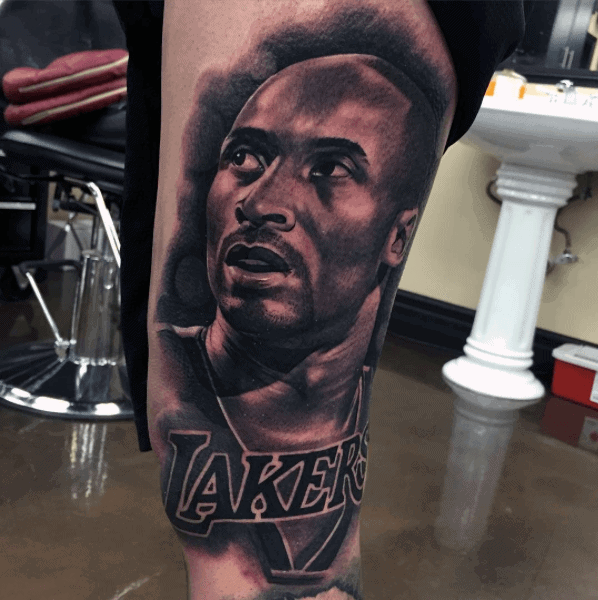 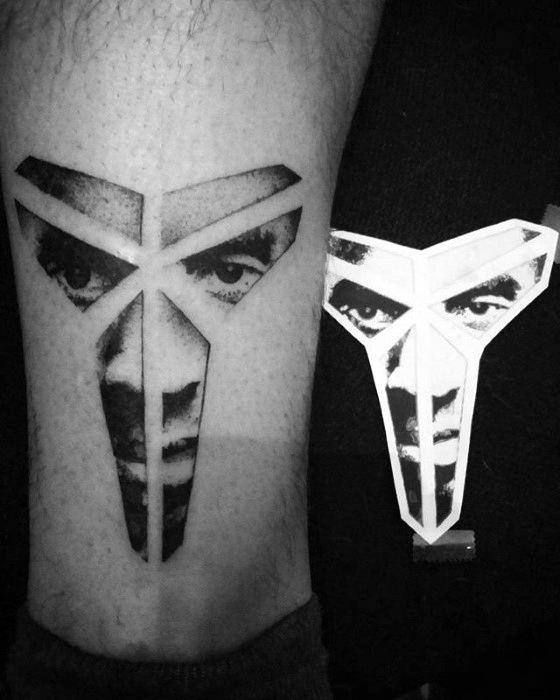 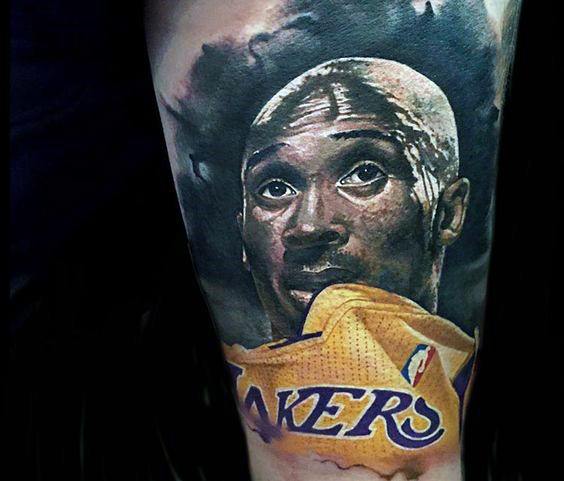 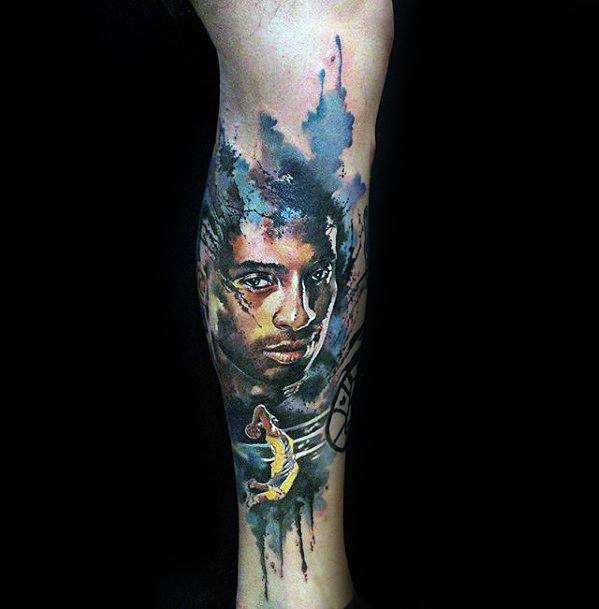