Referred to as “The Creator’s Game” by the Native American Iroquois, lacrosse originated in Pennsylvania and New York, quickly reaching the tribes of Canada, and its popularity has endured to this day.

Originally played as part of a ceremonial ritual, lacrosse enthusiasts harbor a similar devotion to the sport.

Lacrosse tattoos are, unsurprisingly, elegant inspiration for tattoo art. Whether it’s an intricately inked lacrosse stick reminiscent of the vintage models from the 1950’s and even as far back as the 1800’s, or complex scenes incorporating the landscape and players, the lacrosse tattoo goes above and beyond the standard sport emblem, invoking a history and aesthetic few pastimes can match.

Even the letters LAX in bold print announce your allegiance to the world, and few will mistake your proficiency at the game. Because of its classical roots in both native and Western cultures, lacrosse speaks of the connections we share and pass along in our travels, as well as the significant ties that link us to those we would otherwise consider ourselves separate from.

Whether you are a present player or nostalgic devotee, your lacrosse tattoo speaks of your love for a game that tests both the mind and body, and likewise celebrates both.

The lacrosse player and fan is a man who isn’t afraid to test himself, both on the field and off. Wherever and however you wear it, these lacrosse tattoo design ideas let the world know that you play for keeps, and in impeccable style. 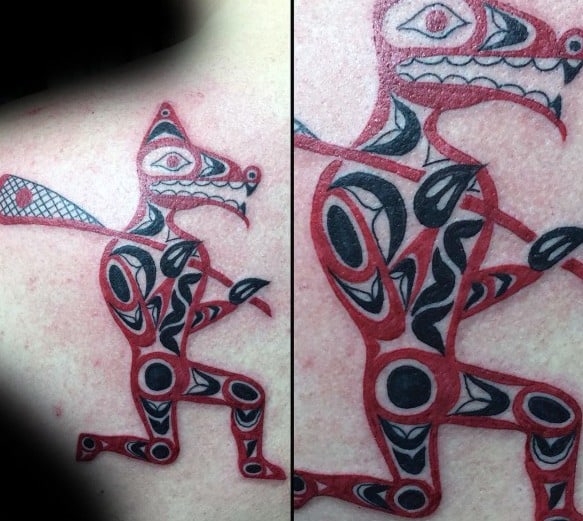 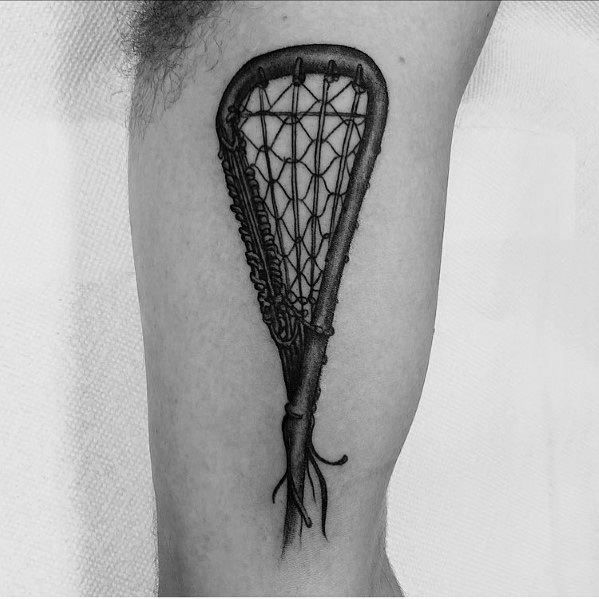 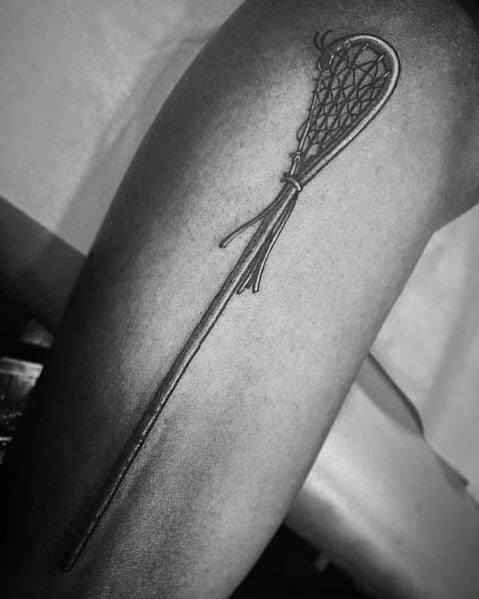 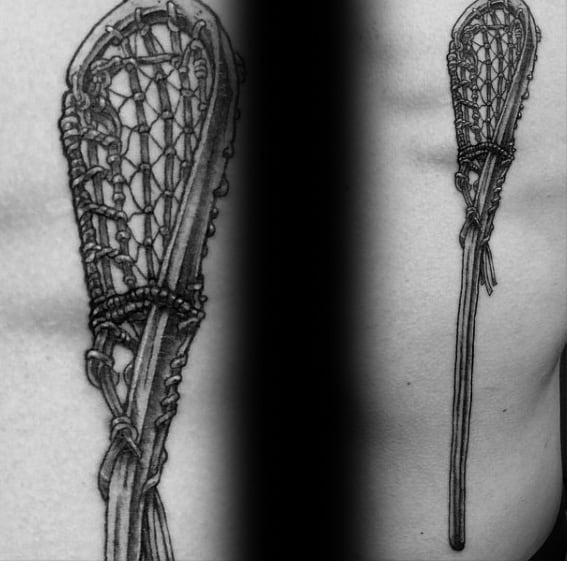 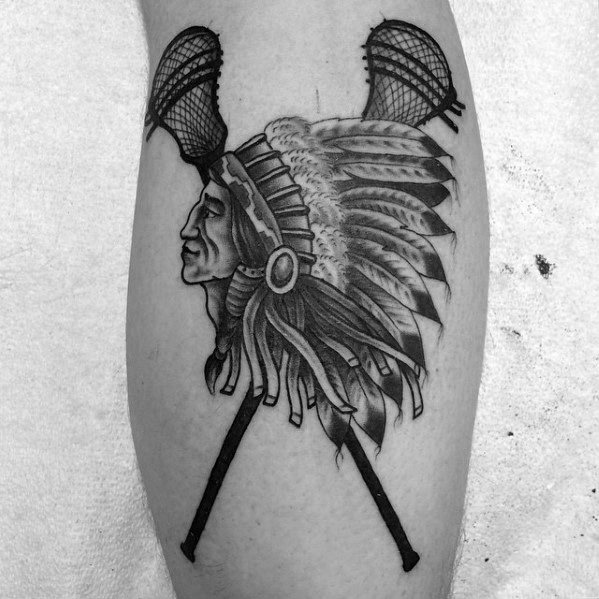 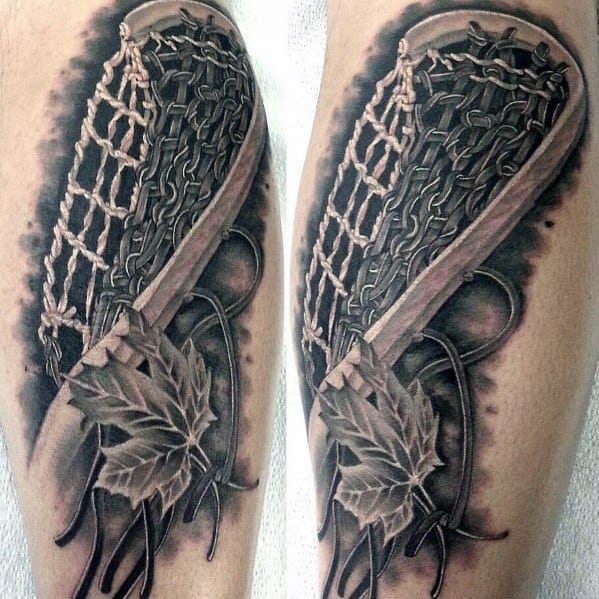 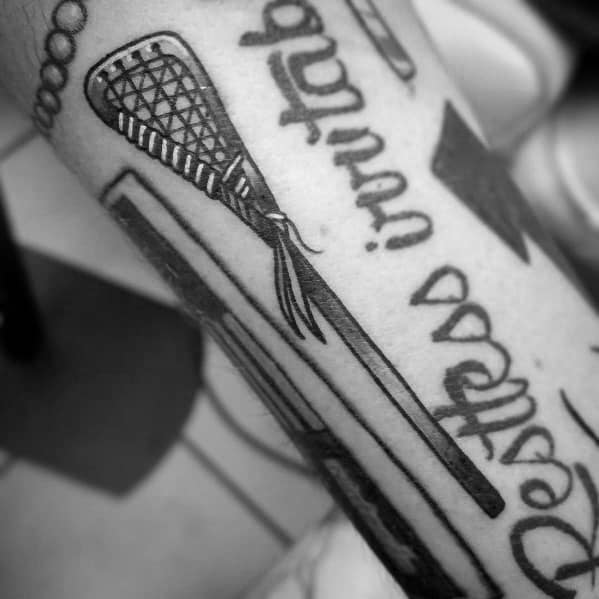 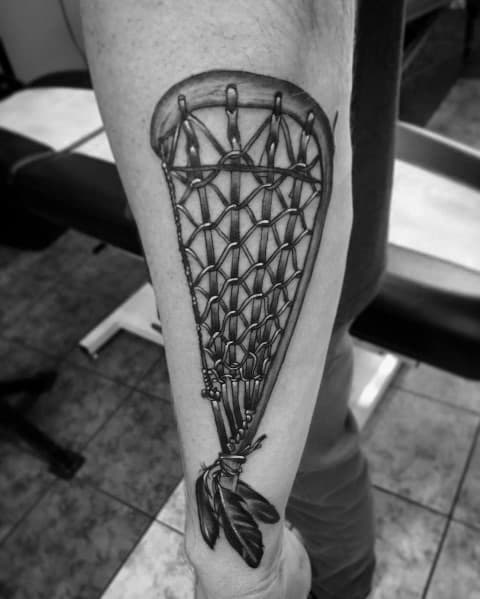 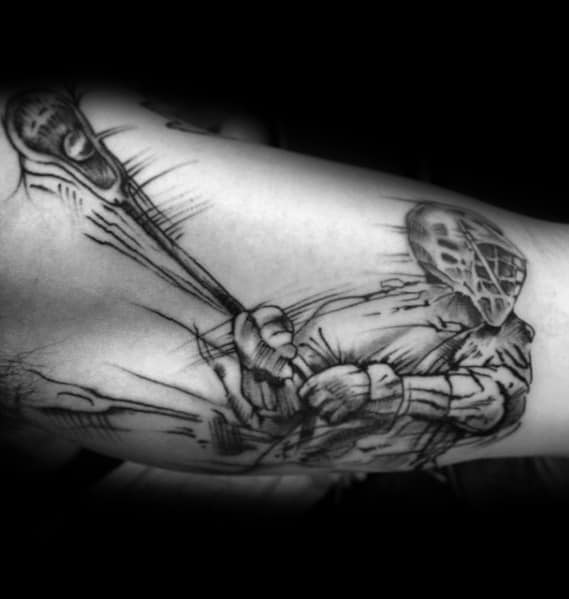 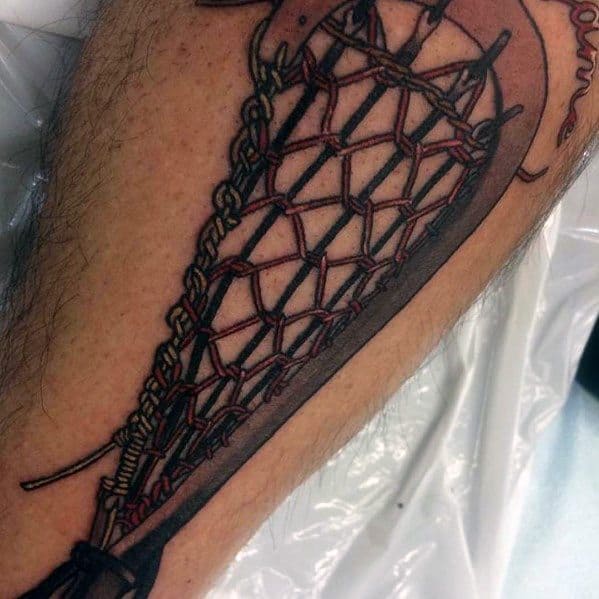 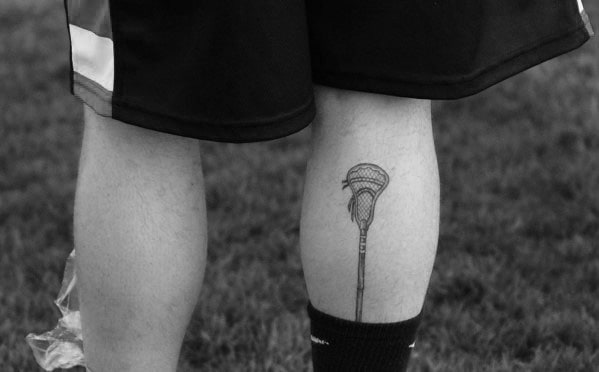 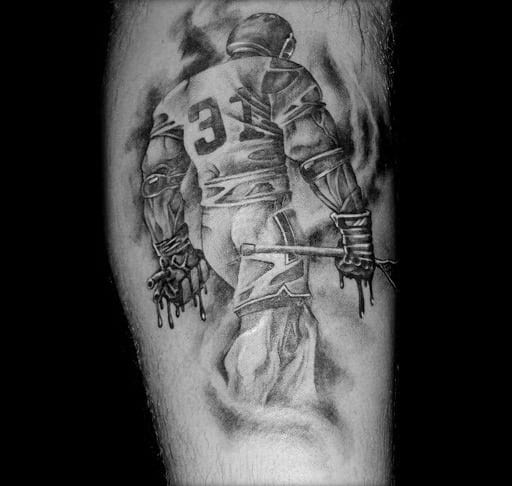 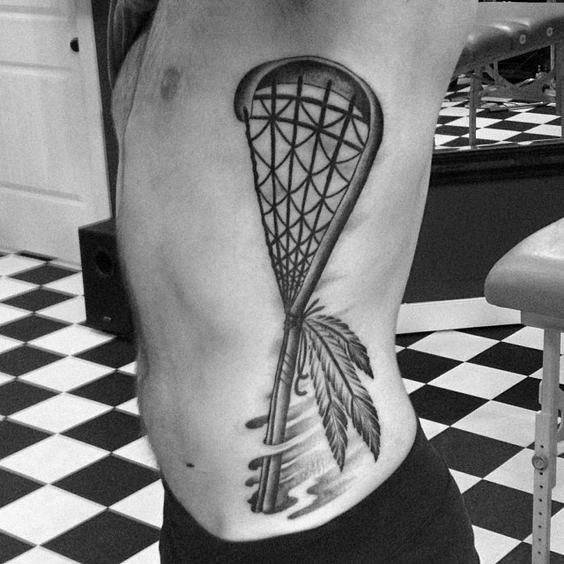 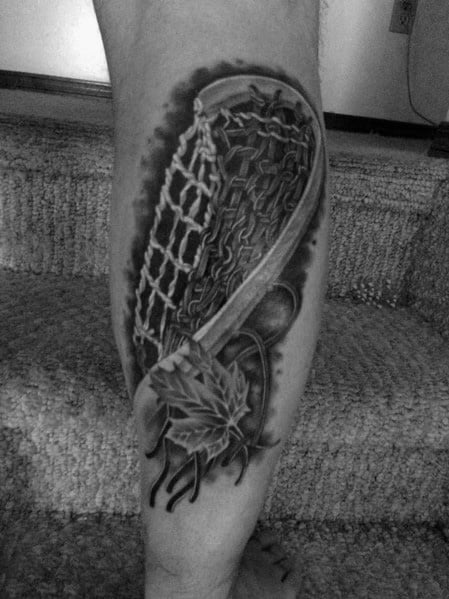 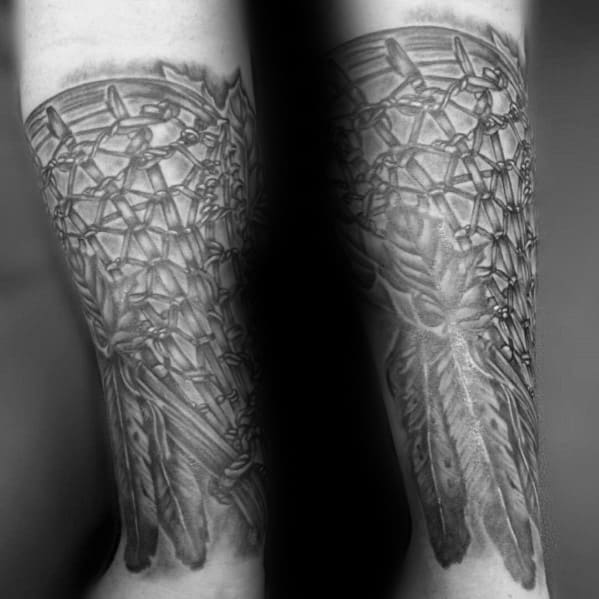 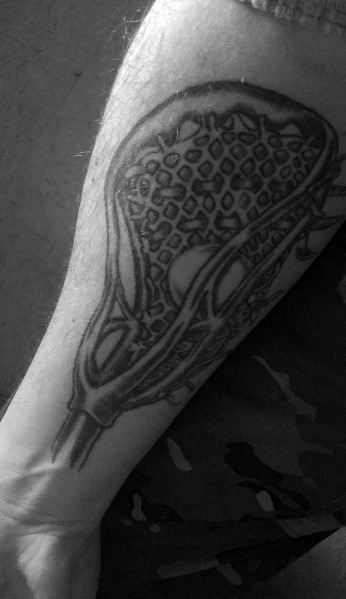 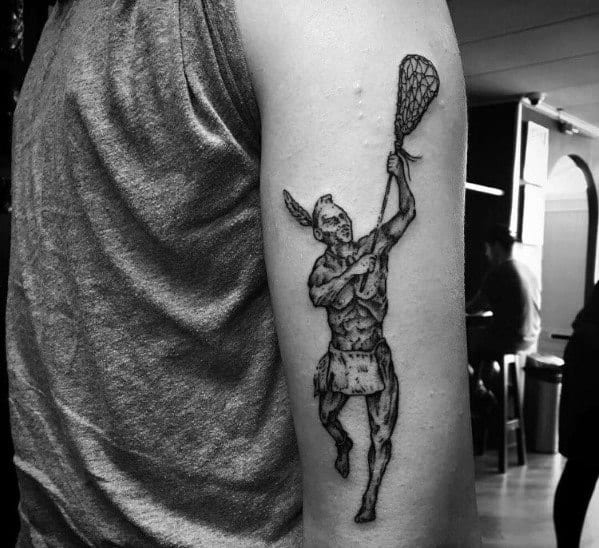 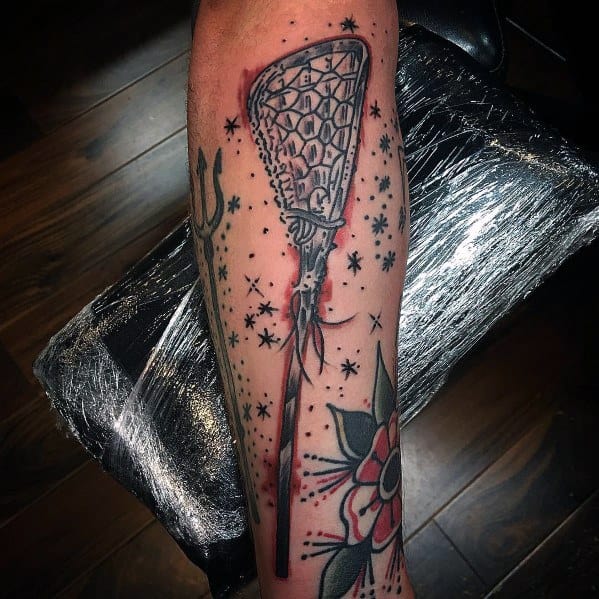 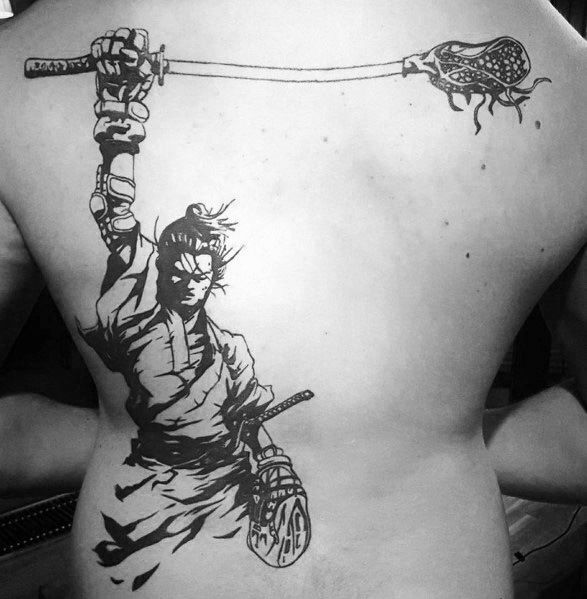 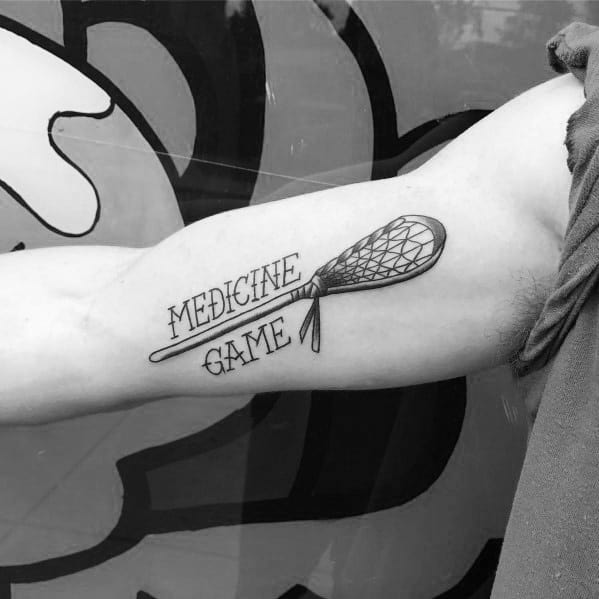