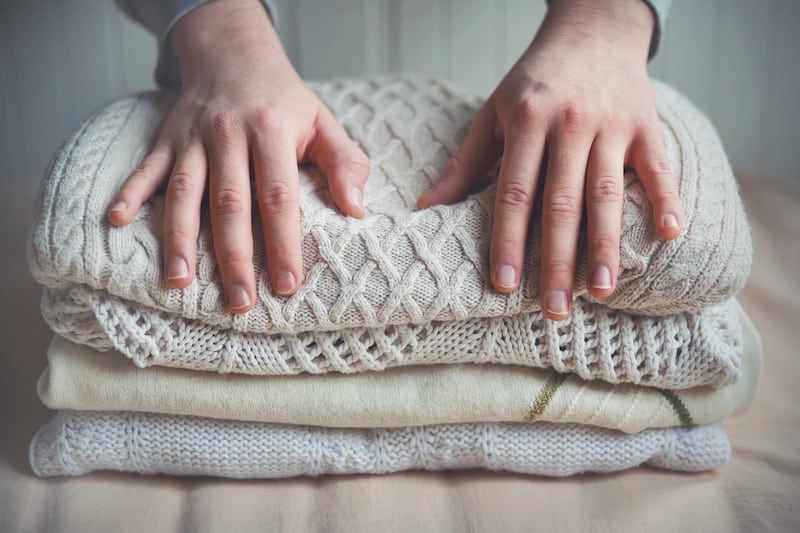 Merino vs. Cashmere: Everything You Need To Know

In order to look your best and remain as warm as possible through the colder months, it is imperative to know which fabrics and materials are best suited for winter weather. While wool is generally seen as the most popular choice for winter clothing, many men are unaware of the fact that there are a couple of different kinds of wool that make some better options than others.

Merino wool in specific is known for being one of the softest and premium kinds of wool, making it a strong competitor with cashmere, which is one of the most luxurious fabrics used in cozy clothing. Though both materials are top-notch, they are each better suited for certain temperatures and settings. That being said, keep reading for Next Luxury’s comprehensive guide on everything you need to know about merino wool and cashmere. 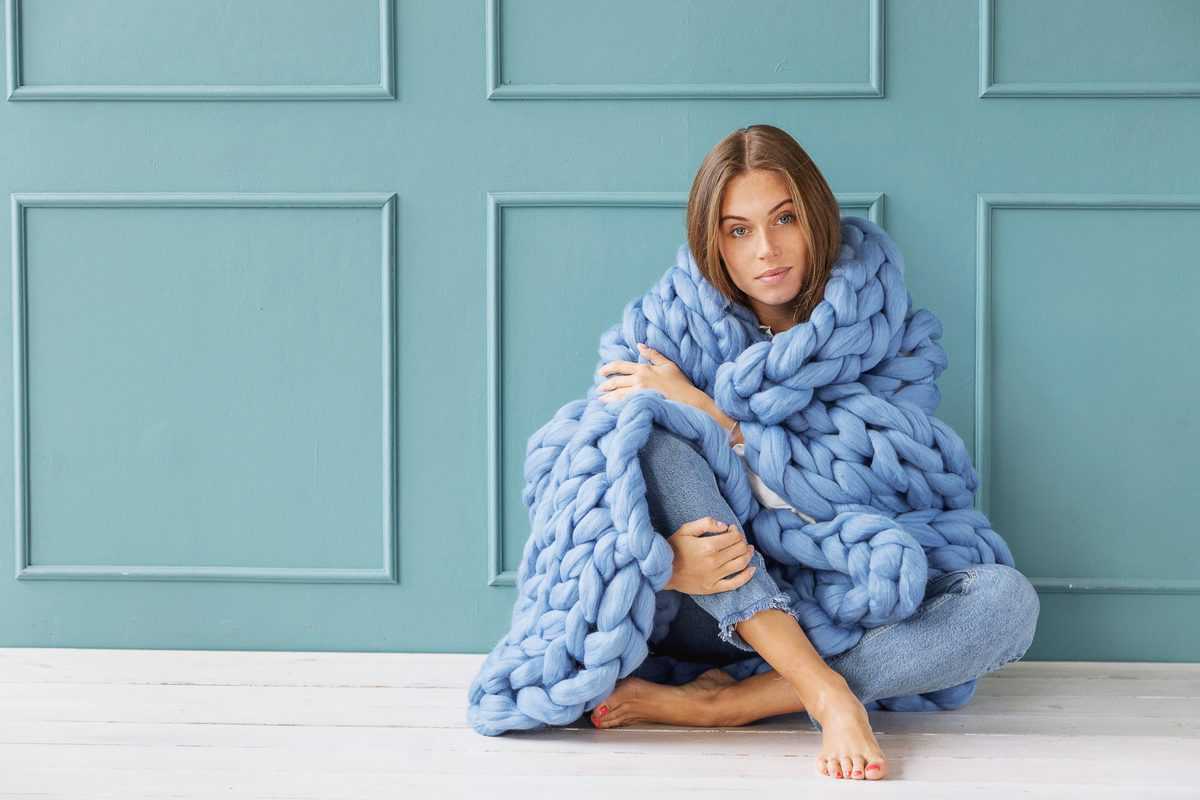 Sheared from Merino sheep primarily in New Zealand and Australia, merino wool is a very warm yet refined kind of wool. These sheep, in particular, are bred specifically in order to produce these very fine and delicate wool fibers that have a much softer touch than traditional sheep’s wool which is often a bit scratchy or rough. Despite being very warm, the fabric manages to remain breathable and incredibly lightweight, making it one of the best materials for performance clothing or activewear in the winter. In addition to possessing all of these great qualities, merino wool is also known for being able to retain its shape and avoid wrinkles, making it easy to throw in a suitcase and travel with. 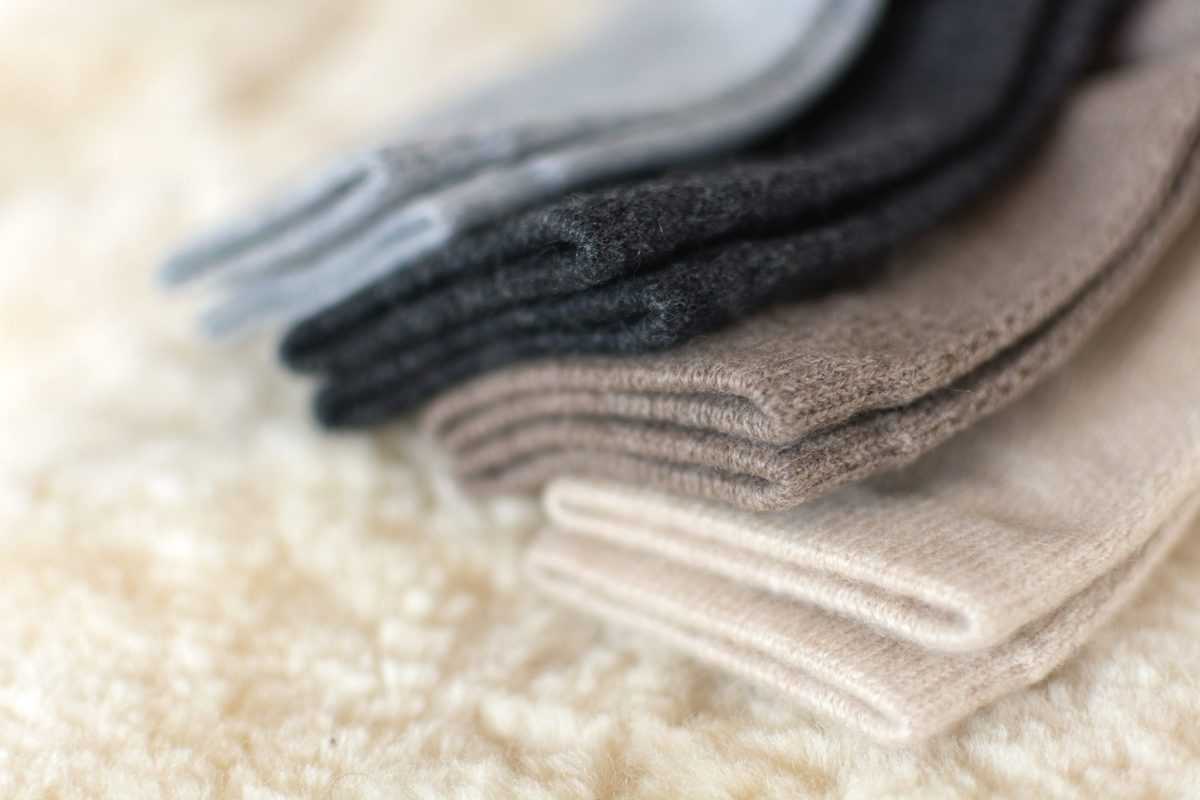 Coming from goats rather than sheep, cashmere is famous for its incredibly soft and inviting texture that boasts major warmth and comfort. These high quality and coveted fibers are gathered from the velvety smooth undercoat of Kashmir goats which originally hail from areas such as Iraq, Afghanistan, India, and China. Being that collecting these fibers is a rather difficult task that requires a decent amount of time and precision, cashmere is considered to be rather lavish and notable, especially when compared to typical sheep’s wool. In addition to being one of the silkiest and softest winter fabrics, it is also one of the warmest, making it totally functional and worth the expense. Draping across the body with ease, cashmere is known to flatter any body type and take a basic outfit to the next level without much effort.

Differences Between the Two 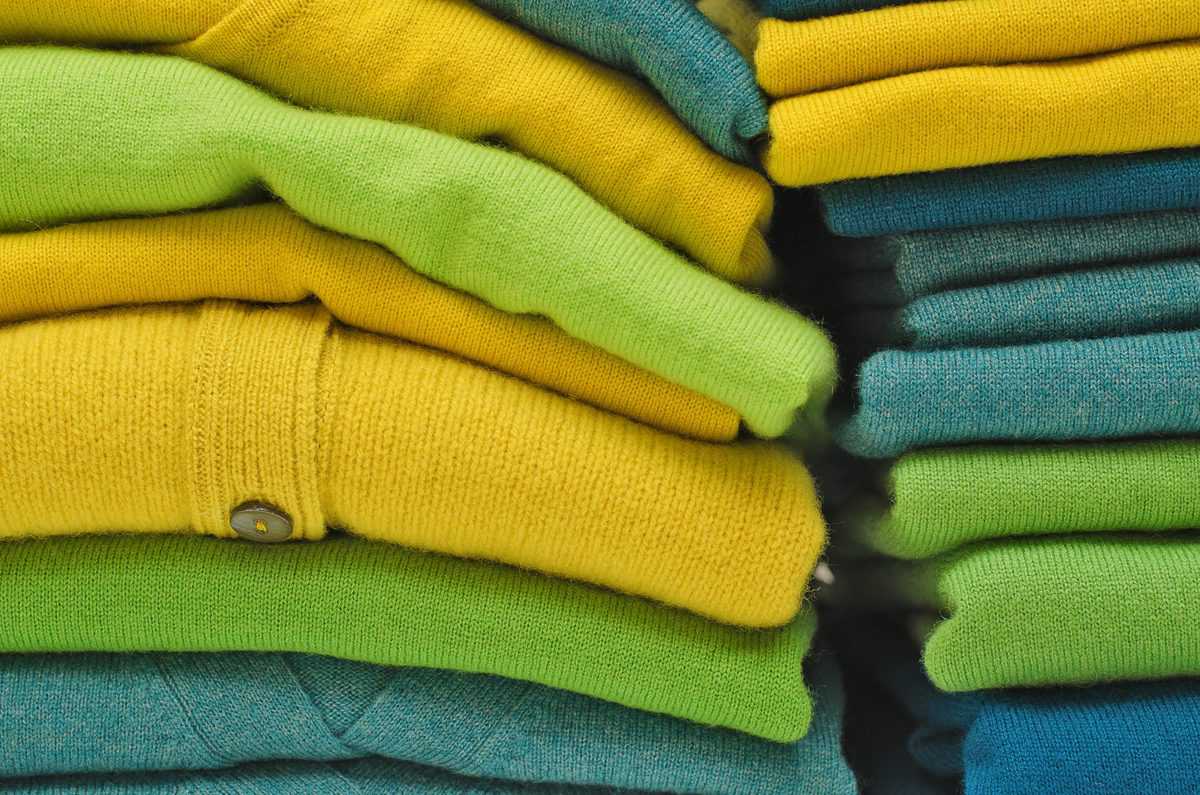 Though both options are wonderful fabrics, there are certain situations where merino wool is better than cashmere and vice versa. For example, if you’re looking to do something active or outdoors, merino wool is a much more durable material than cashmere and it is less likely to be damaged or destroyed. Merino wool is also much easier to wash and care for, making it better for every day and more constant wear. However, if you are in need of something extremely warm, cashmere is considered to be about eight times warmer than merino wool. Also, if you are attending a more formal event, cashmere is definitely the more appropriate and elegant option.

See more about - Slacks vs. Chinos: Everything You Need To Know