When it comes to fan bases, the Philadelphia Eagles fans consistently rank near the top. Win or lose, the stands are packed with the Eagles chant roaring all around the stadium.

Even in their bad seasons, the Eagles can count on the fans for support.

In 2006, the team finished with a losing record, but still ranked second in overall merchandise sales. If that’s not proof enough of Eagles fanaticism, the fans have also been known to yell the Eagles chant at hockey and baseball games as well, showing the home teams of those sports where their real loyalties lie.

Not only to the Eagles boast some of the most loyal fans in the NFL, they’re also the most intimidating. When a rival is in town, the Eagles fans are known to buckle in and get mean. In the 700 level of the stadium, the center of the chaos, on man described fans full of energy, saying the crowd was rife with “hostile taunting, fighting, public urination and general strangeness.”

As a matter of fact, Eagles fans are known to get so rowdy that for years the team had a judge in the stadium to deal with the fallout. After the 1997 home game against San Francisco, they set up a temporary courtroom to process the charges on site, with 20 suspects having to face the judge on the very first day. Even so, the fan base has calmed in recent years and “Eagles Court” was discontinued in 2003.

If you feel like an Eagles fan that lives up to the hype, a tattoo showing your pride in the team may be up your alley. In our gallery below, you can find some of the best Eagles pieces to give you some ideas for your own. 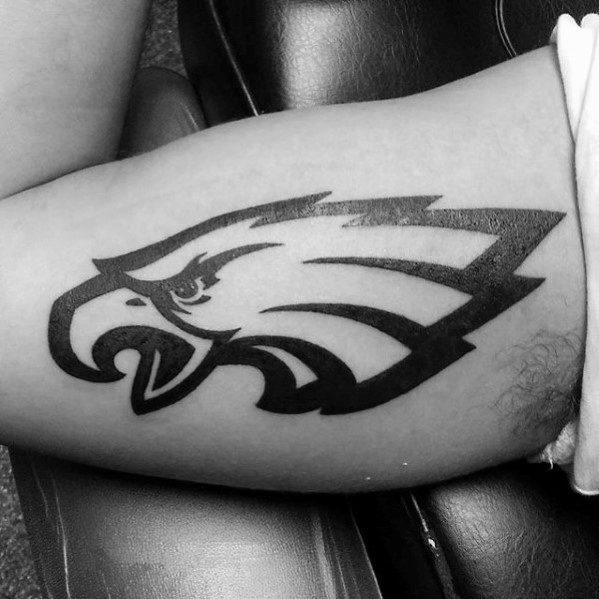 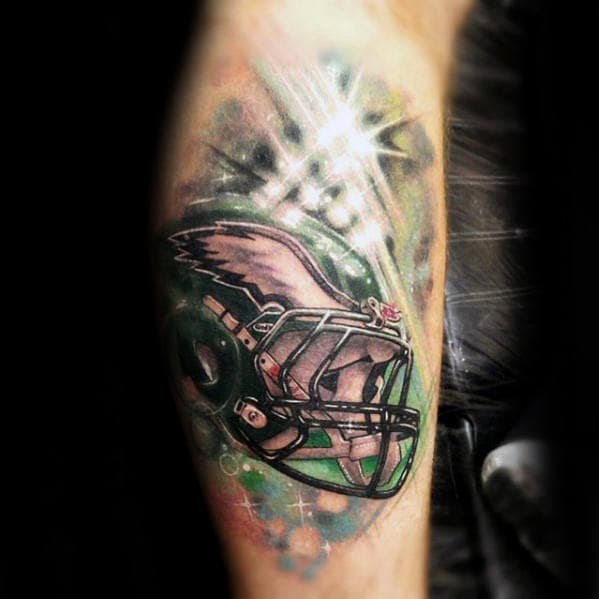 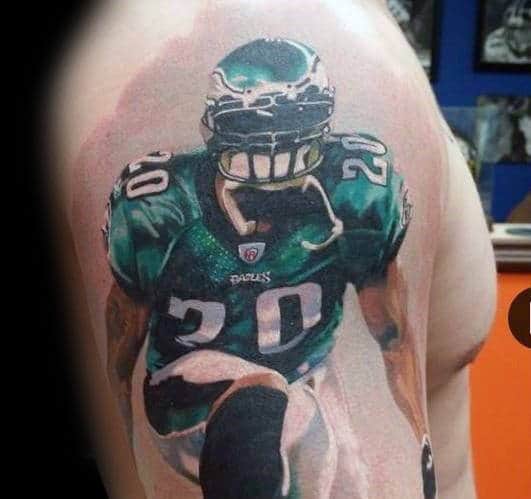 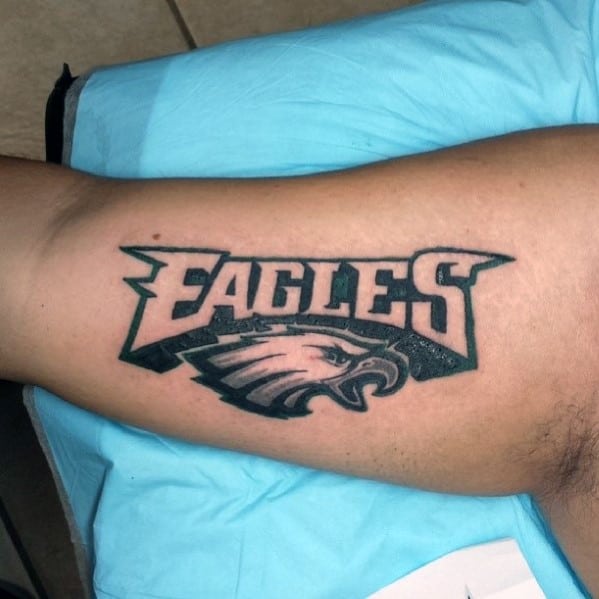 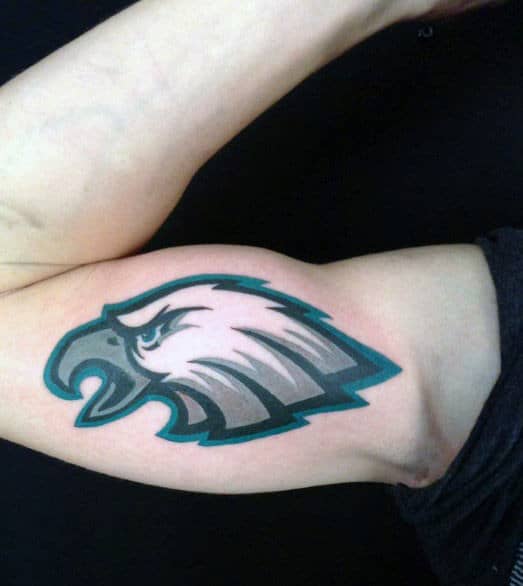 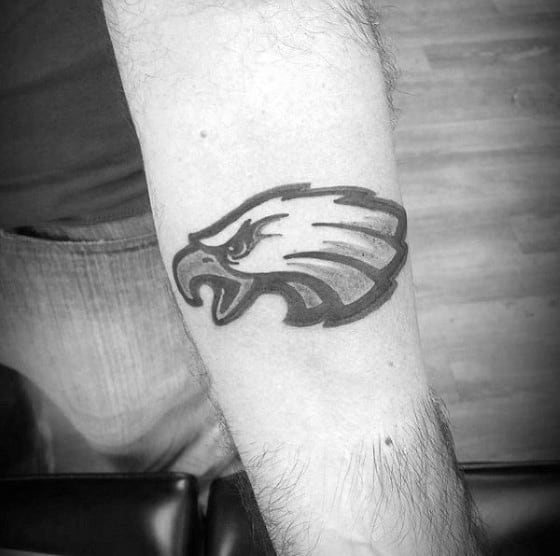 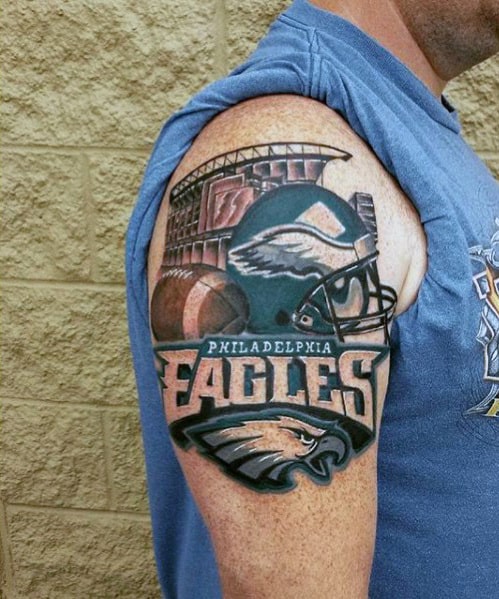 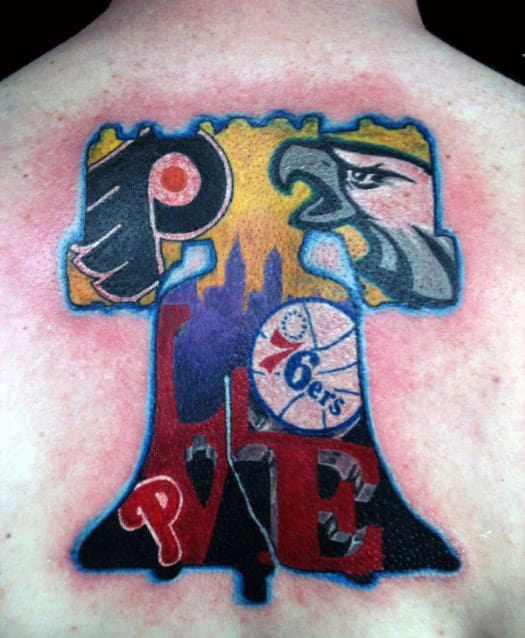 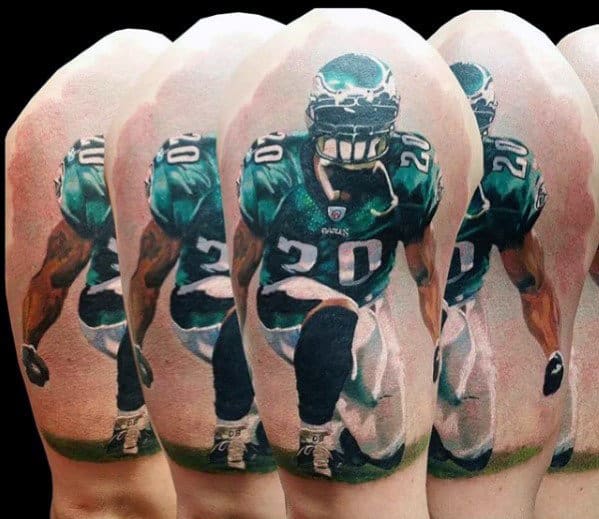 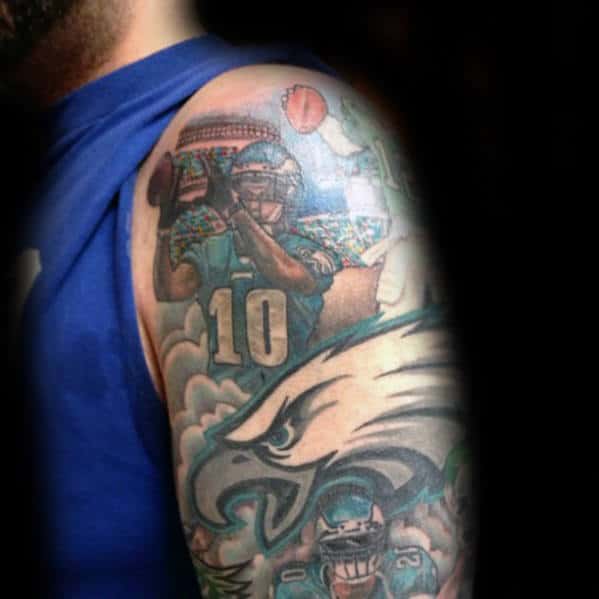 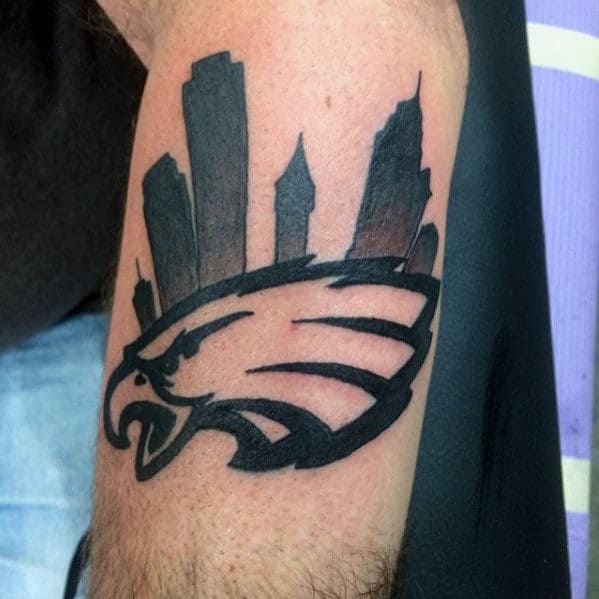 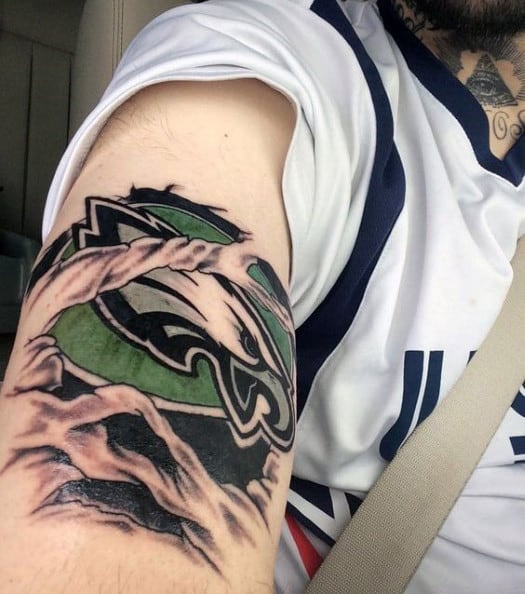 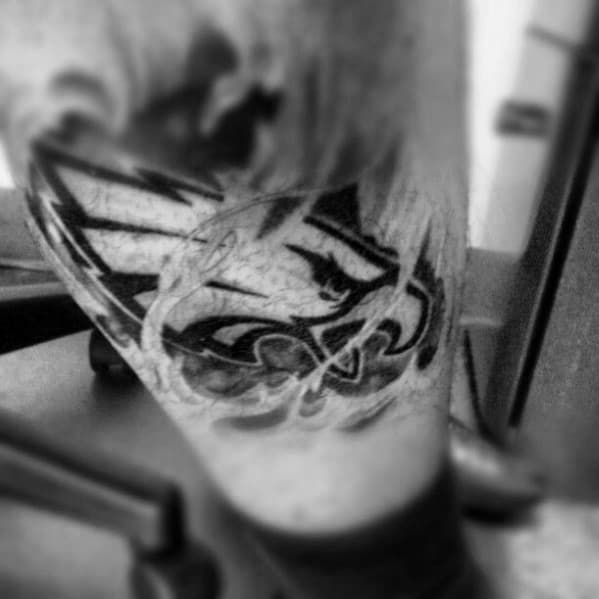 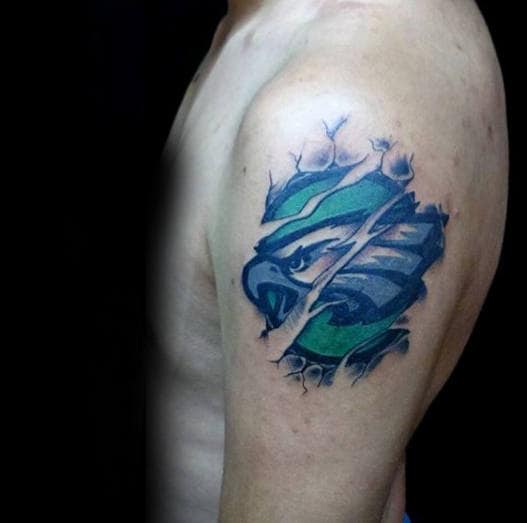 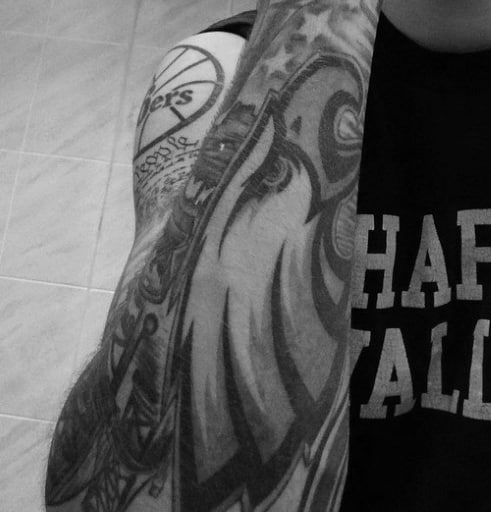 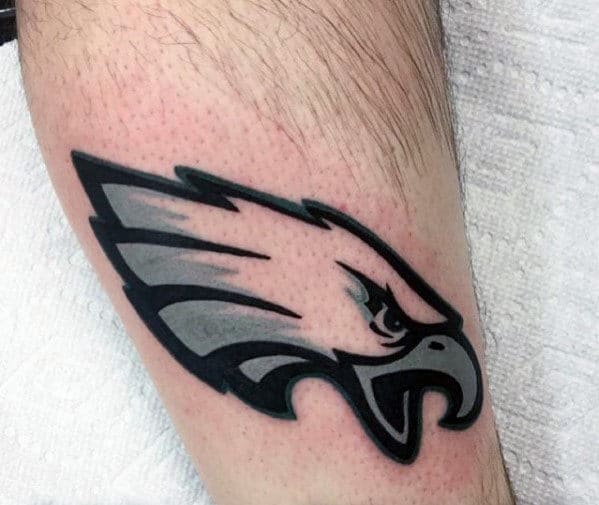 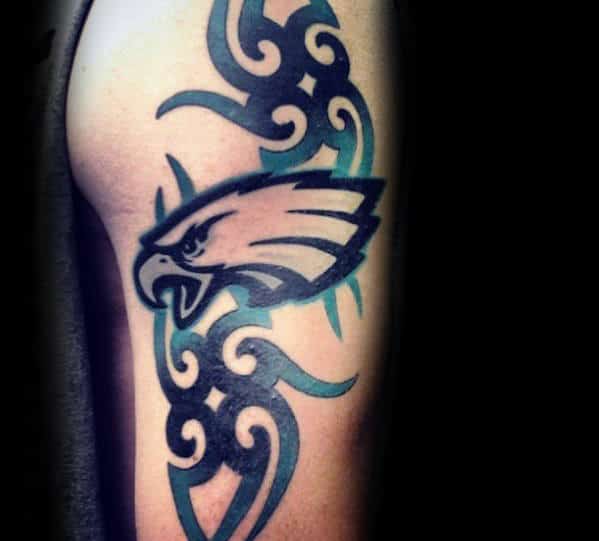