A lot of teams around the league have a lot of things to brag about. While wins and losses may shift and records may change hands, the Pittsburgh Steelers hold the distinction of having more Super Bowl wins than any team in the league.

They’ve also got the right to brag about the most loyal fans in the league.

Currently, they hold the longest streak for selling out their stadium an incredible 299 consecutive times. This devotion goes far outside the bounds of Pittsburgh, boasting one of the biggest and wide-spread fan bases in football.

The Steeler Nation brings their team’s devotion with them everywhere they go. The Terrible Towel, one of the most recognizable symbols in all sports fandom, has shown up all over the world, including the summit of Mt. Everest. They’ve even managed to get the Terrible Towel to outer space, hitching a ride aboard the International Space Station!

While the team has bragging rights to accomplishments of all sorts within the sport, they’re also known as one of the most progressive teams in history. The Rooney family has run the team for several generations and have always been big supporters of Civil Rights. They were the first team to hire an African-American as an assistant coach and started the first black quarterback in the NFL. They were even the first team to hire a woman as a full-time athletic trainer.

If you’re looking to show off your pride as a member of the Steeler Nation, check out our gallery below for some inspiration. 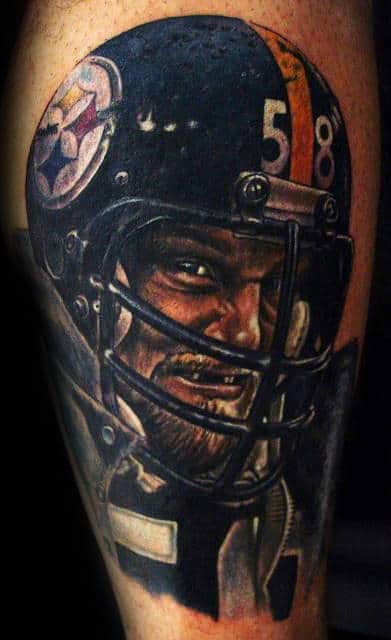 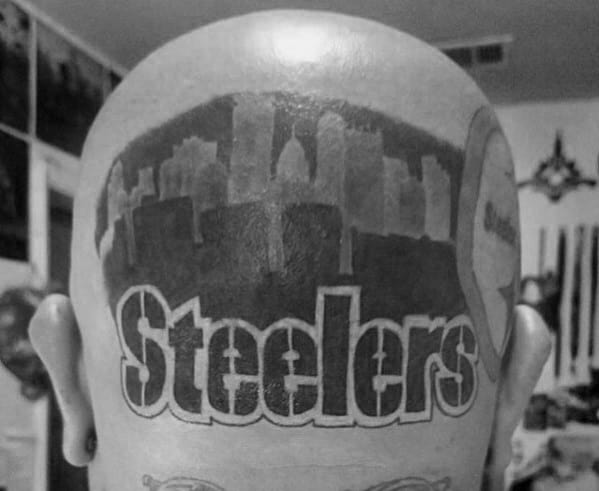 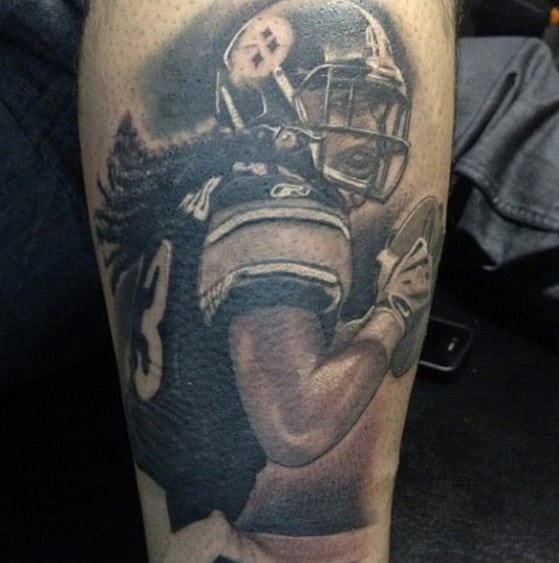 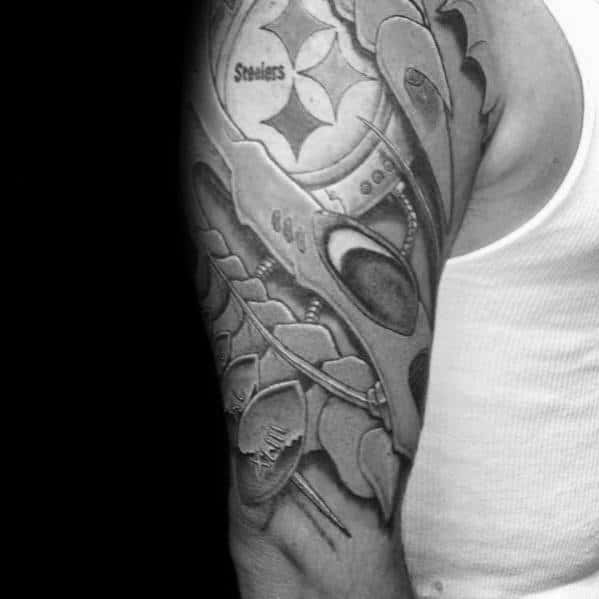 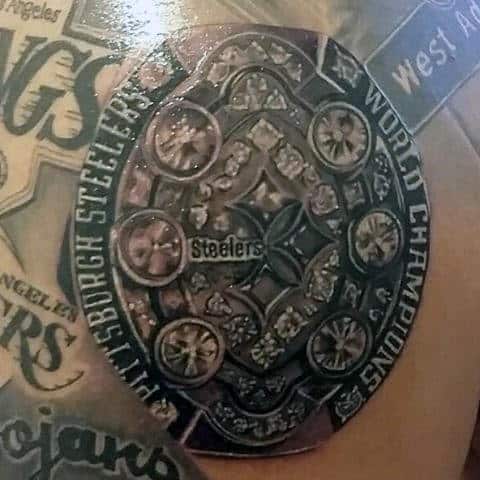 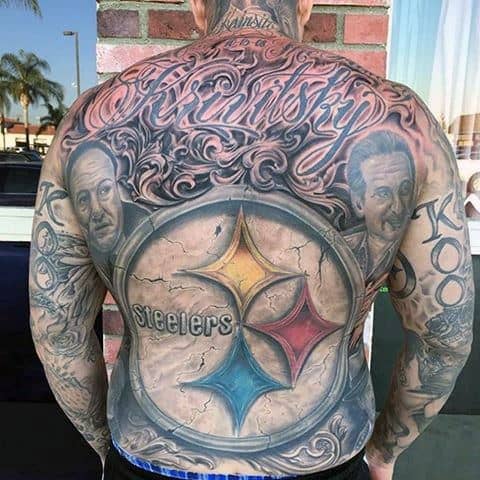 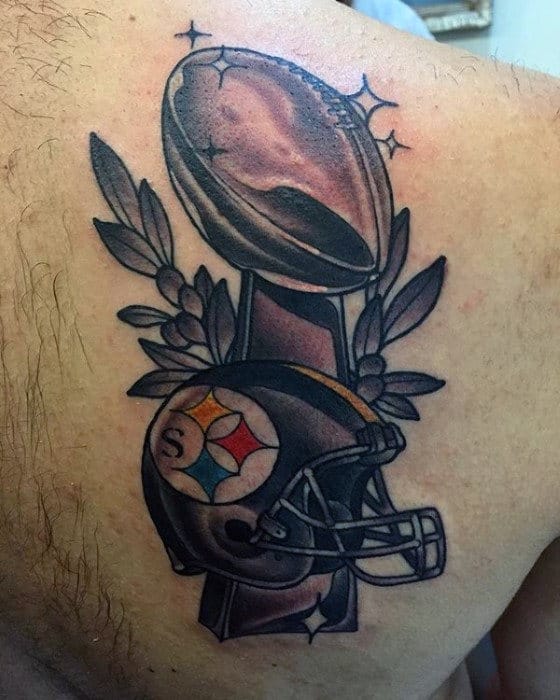 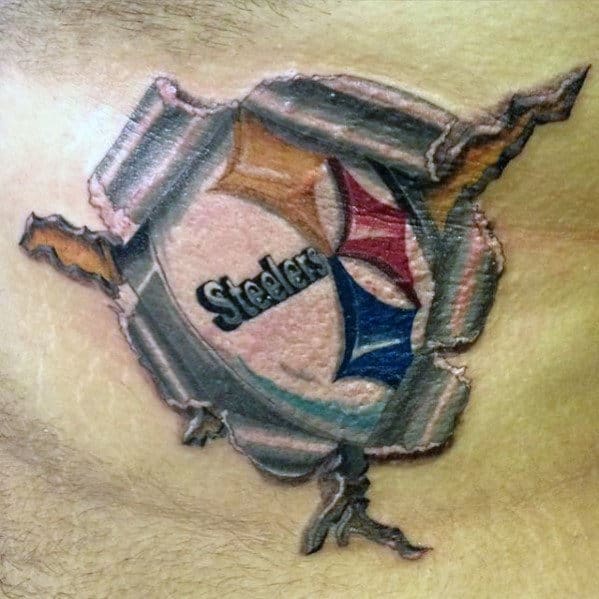 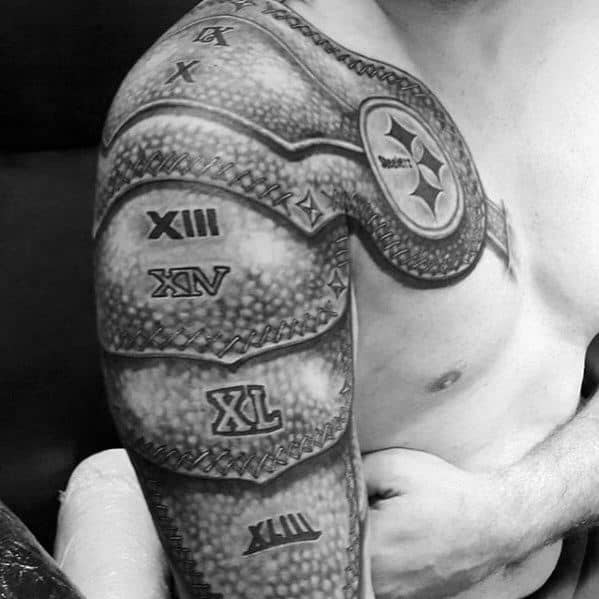 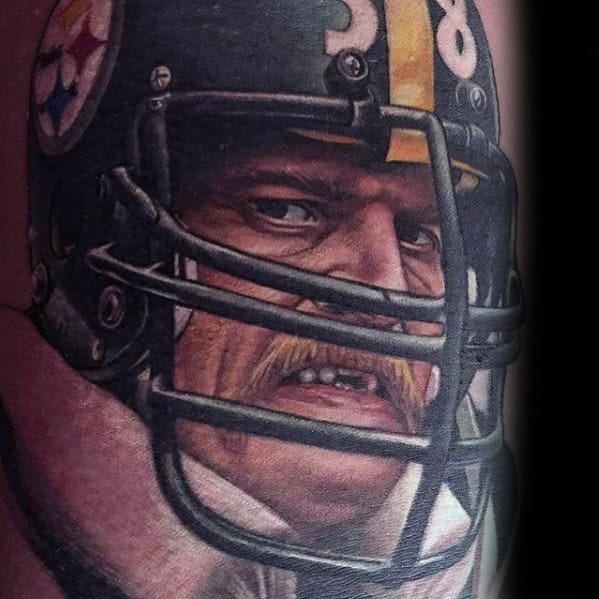 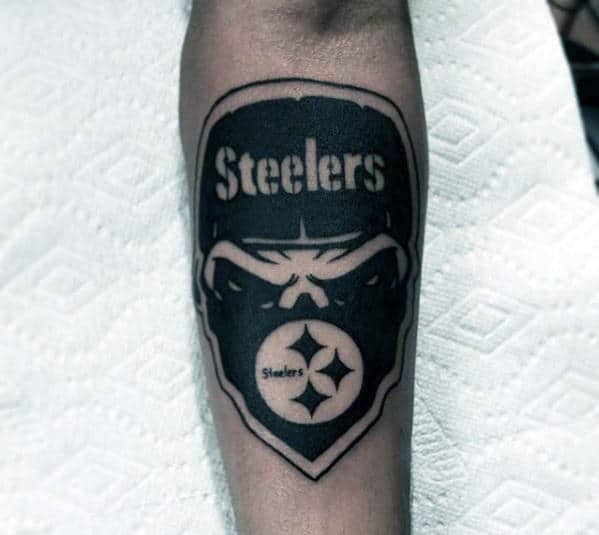 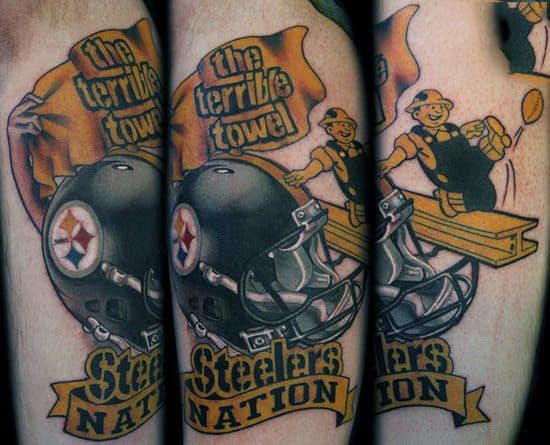 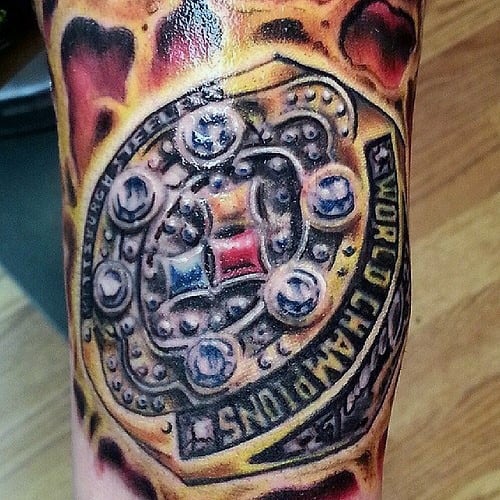 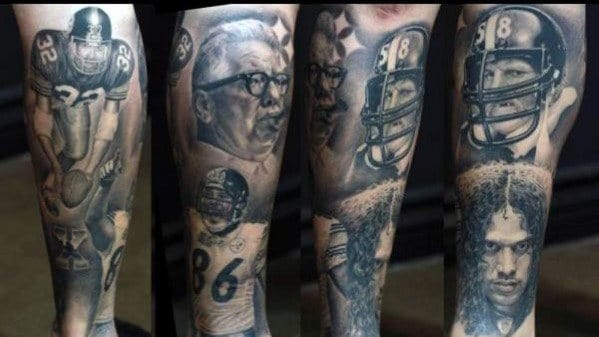 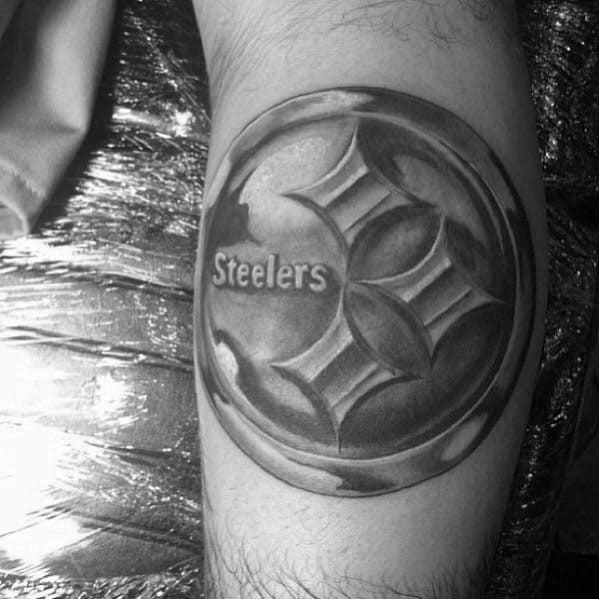 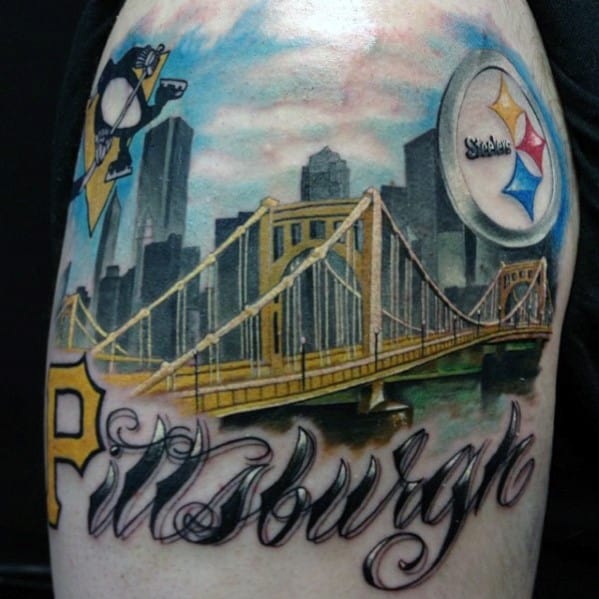 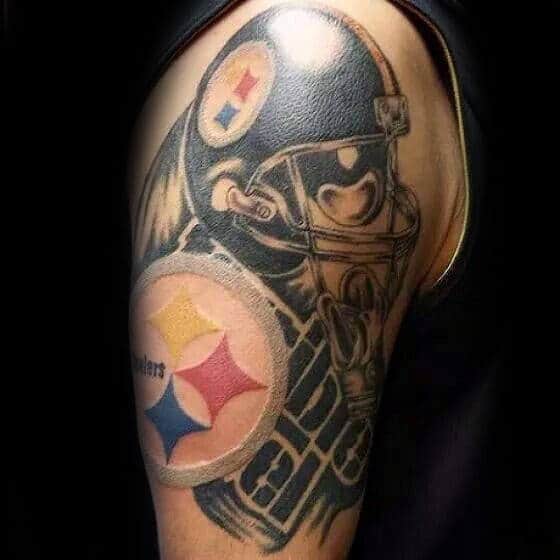 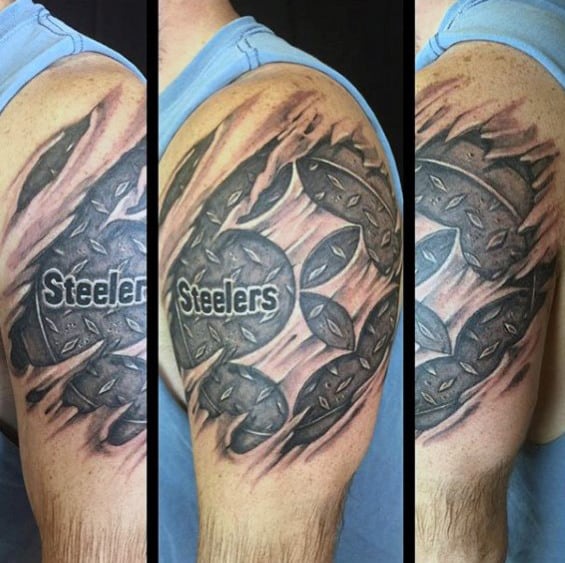 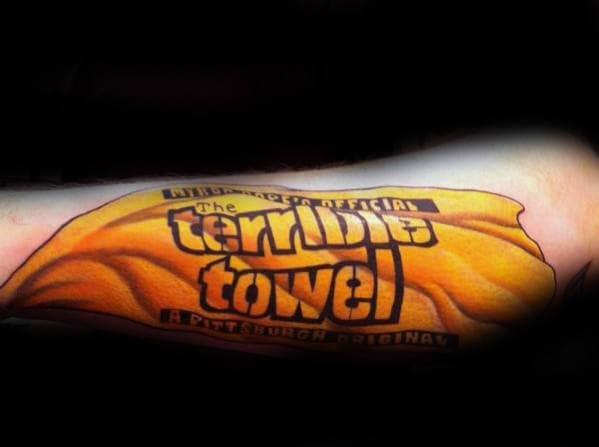 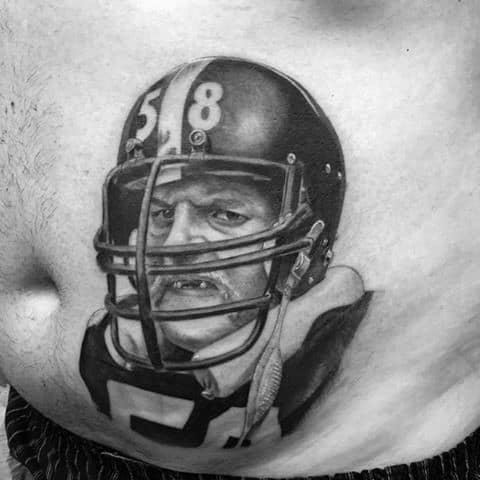 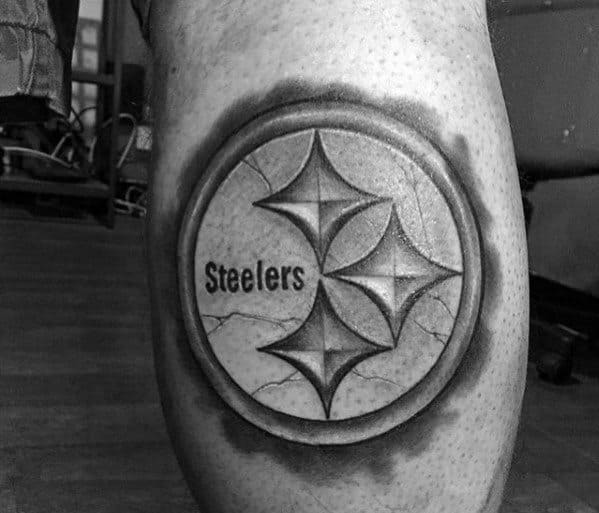 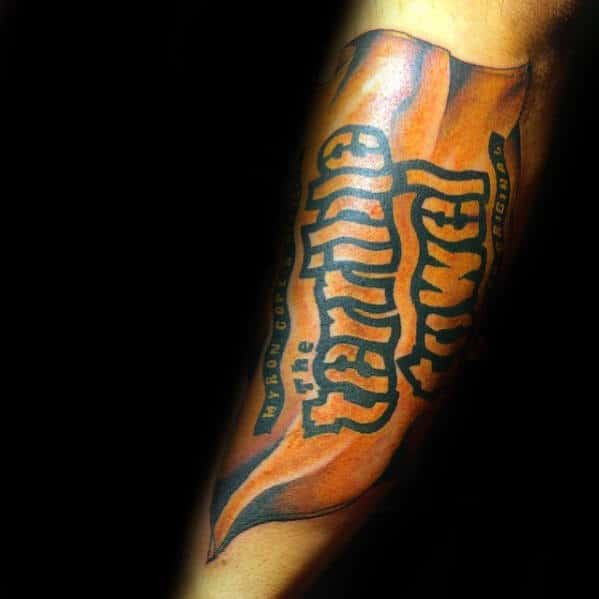 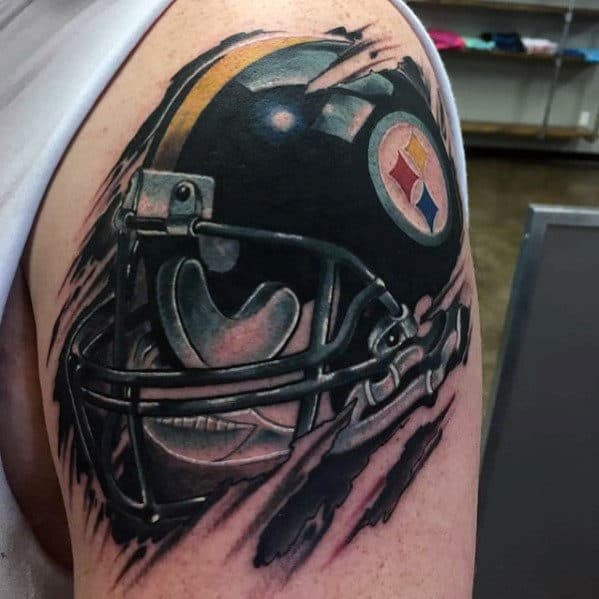 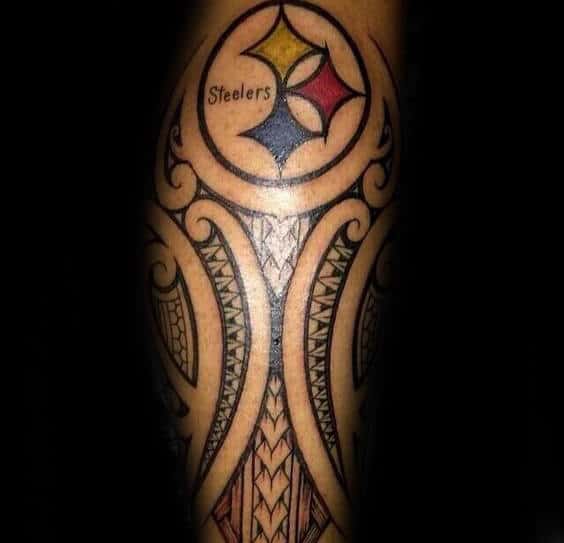 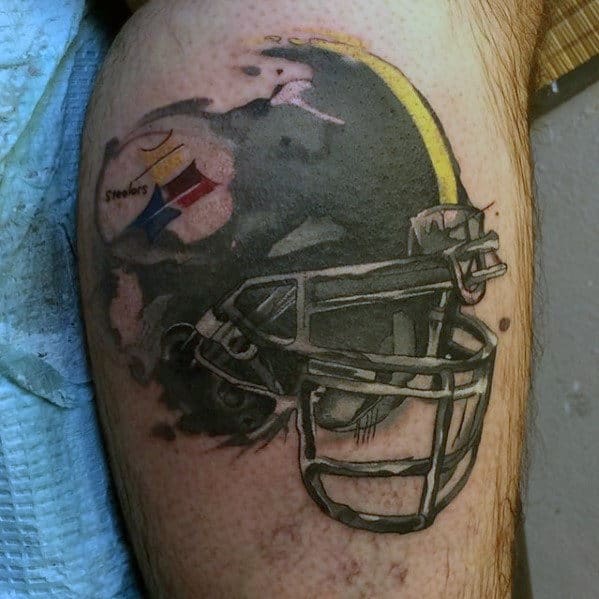