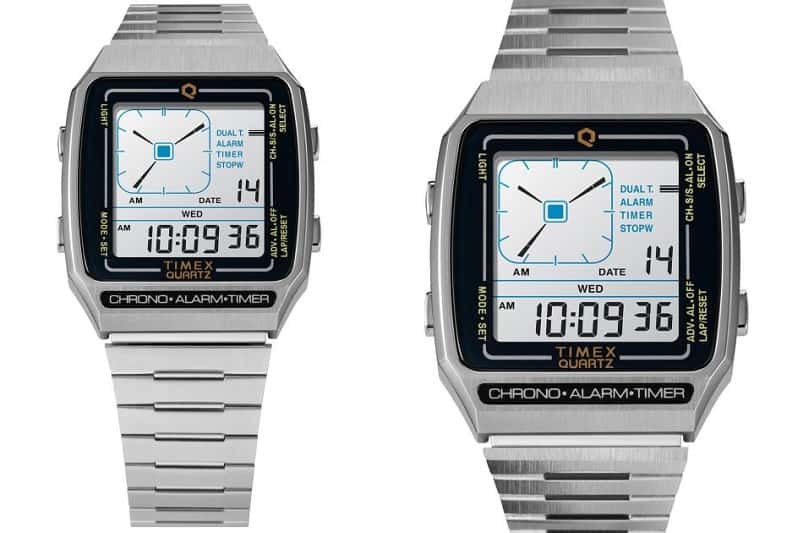 A Futureproof Reissue of the Q Timex LCA

Time, as always, will tell. And in the year 1987, the Q Timex LCA was how you found out. Fast forward nearly 40 years later, and the same people that brought us quartz timekeeping will introduce us all to the “made for the future” reissue of a classic LCD wristwatch.

Whether you know its name or not, you know its look. Even just a flash of the band itself is enough to fill one’s mind with 80s nostalgia, rife with Miami Vice and the virtues of trickle-down economics. 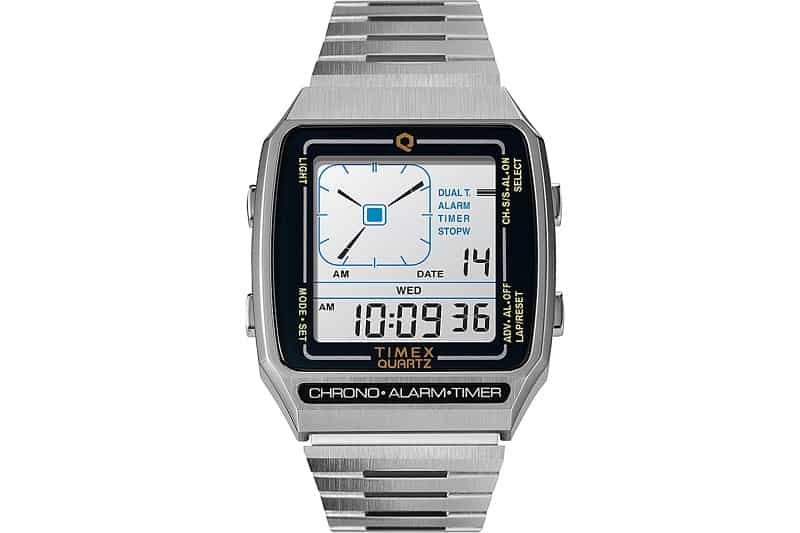 As a modern revival of a watch signifying the bright, gleaming future way back in the late 80s, the Q Timex LCA Reissue is the watch 2020 was always meant to have.

Regardless of the uncertain times, we have come to know as the new normal, Timex continues to look ahead. That being said, it helps if your archives can provide a quality reference point as the original Liquid Crystal Analog watch did in 1987. 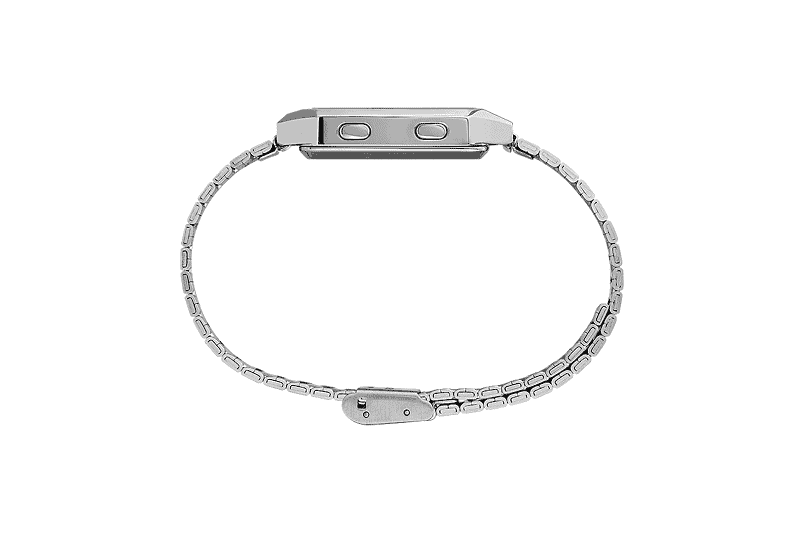 Reminiscent of a time where having an LCD digital display on your wrist was like something out of Star Wars released just a decade earlier, Timex represented everything the future had in store for us. Combining “digital accuracy and multiple futuristic features all packed into something that could almost pass as old-fashioned,” according to Timex, “the point is to have your cake and eat it, too.”

As it did back when the quartz crisis of the 1970s threatened to overwhelm traditional mechanical watchmakers, Timex is again acknowledging a new wave of technology.

Asking themselves how it could make the most of such a compelling new frontier in watchmaking, Timex embraces and harnesses everything about the new-age tech. 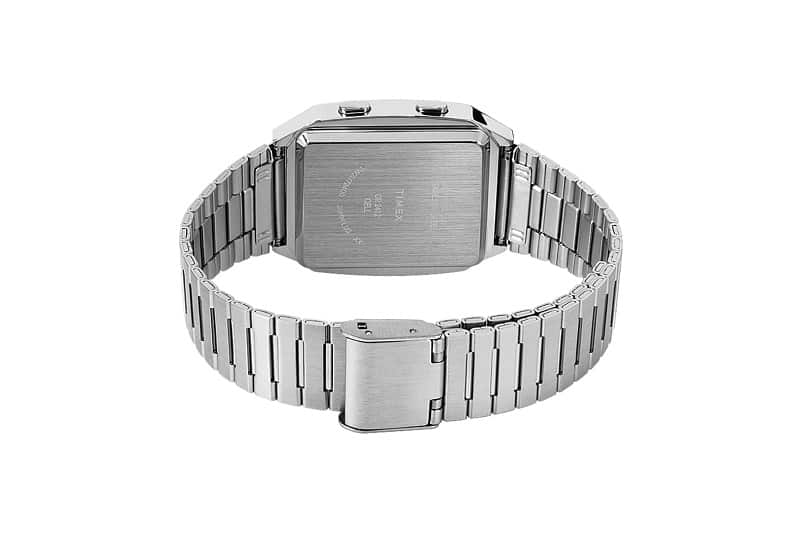 So, what’s been upgraded in this retro wristwatch? The screen is brighter, more precise, and sturdier than ever before. Both the case and bracelet are made entirely out of stainless steel, providing improved water resistance and durability under various conditions.

And keeping basically the same dimensions as its 80s ancestor, the same excellent wristwatch design has been restored for 2020. Plus, the push-buttons, pre-INDIGLO lighting system, and other retro bits are all there just like you remember for some added fun and nostalgia.

Available now from Timex for USD $149 in either gold or silver; it’s made for the future.