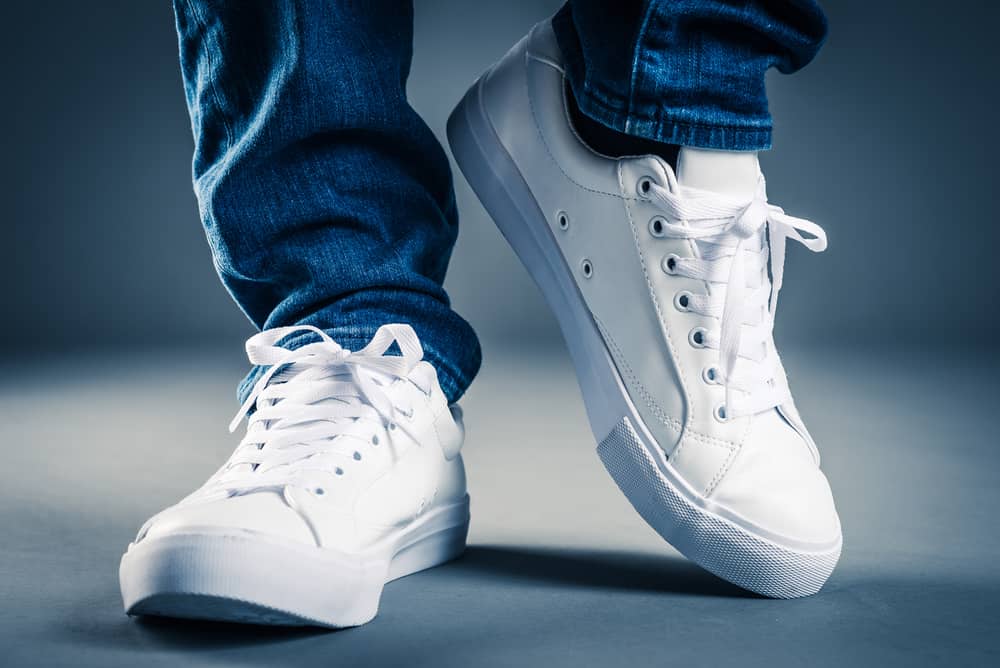 The Rise of Sneaker Culture Continues

There was a time not long ago when sneakers were just a type of shoe you wore when you wanted something casual and comfortable to kick around in. They were reserved for working out or hanging around at home. But over time sneaker culture has become much more than people buying their favorite shoes, with fans collecting and trading sneakers like pieces of fine art.

This change in approach to buying sneakers started in the 2000s, but since the early 1900s when sneakers first became a thing, they have been positioned as more than just footwear. This trend has continued to slowly rise over the decades, with the sneaker market now worth an estimated $79 billion. It’s predicted to reach $120 billion by 2026, which is incredible. This change from sneakers being simple footwear to coveted items of clothing worth hundreds of dollars has seen the industry evolve into the money-making business it has become today.

That’s not to say everyone is in it for the money. While big labels and brands are making good money off selling kicks, it’s the way sneaker culture has invaded everyday life that’s made the biggest impression. Wearing sneakers is now seen as “cool” and “trendy,” with many famous celebrities copping the biggest releases. It’s also much more acceptable to wear them every day as part of your fit.

Wearing your favorite high tops to work is no longer frowned upon. White sneakers with a suit is acceptable, as are colorful kicks that stand out from the crowd. There’s even a big market for kid’s sneakers these days, with parents more than happy to fork out large sums of money for iconic sneakers they can dress their kids in. 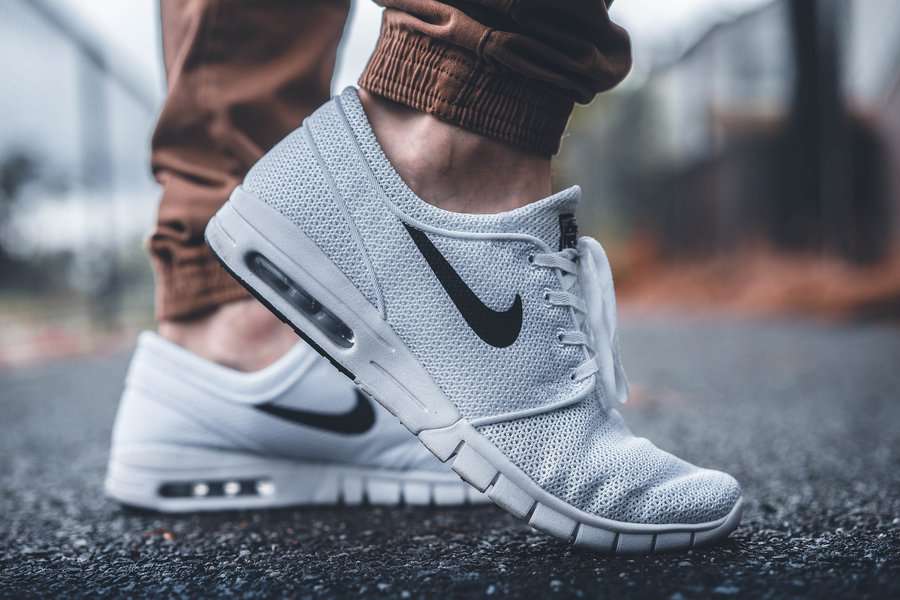 Throughout history, sneakers have played an important role in many different scenes, from the early days of hip-hop in the 80s to Michael Jordan and co dominating on the court wearing major brands throughout the 90s. These days sneakers are just as popular in the boardroom as they are on the track. Millennials, in particular, have helped raise the profile of sneakers while making them part of modern-day culture.

Many high-end fashion brands are also getting in on the sneaker craze, with footwear now the biggest-selling product in the online realm of luxury goods. “Athleisure,” a term used to describe athletic clothing that can also be worn at home, at work, or when out with friends, is driving sneaker culture further into the mainstream.

“Designers took what they saw from the sport brands and created high fashion from it,” Beth Goldstein, fashion footwear and accessories analyst at The NPD Group, told Business Insider.

“Sneakers and sport slide styles are driving the designer business. The big athletic players’ fashion athletic business is greatly outpacing their performance athletic business. And now most of the fashion footwear brands are focused on more casual, athleisure styles.

The popularity of sneakers has meant there are now hundreds of brands releasing dozens of different styles and types of sneakers every month to capitalize on sneaker culture. With so many options and more and more famous people wearing sneakers and making them cool, sneakerheads can look forward to many more years of quality kicks flooding the market, taking sneaker culture to the next level.

See more about - 15 Most Expensive Sneakers Ever Sold