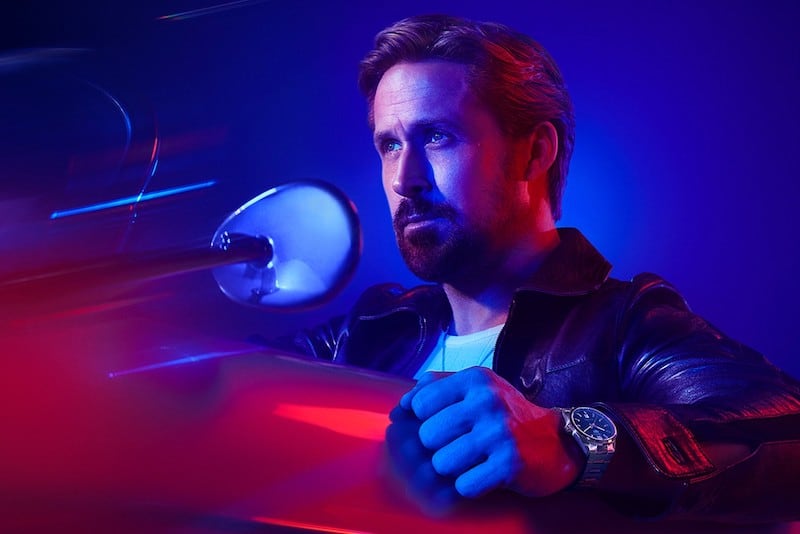 Ryan Gosling is the New Face of TAG Heuer

Good looking gent and leading man Ryan Gosling is the new face of TAG Heuer. The luxury Swiss watch manufacturer has announced Gosling as the brand’s ambassador and the “heir apparent to the legendary Steve McQueen,” who was universally synonymous with TAG watches during his lifetime.

Gosling is one of the world’s most talented actors who has showcased his range in a variety of different films over the journey. From his breakout role in 2004 romance The Notebook to his brooding performance in thriller Drive and Golden Globe-winning role in La La Land, Gosling has positioned himself as one of modern cinema’s great actors. 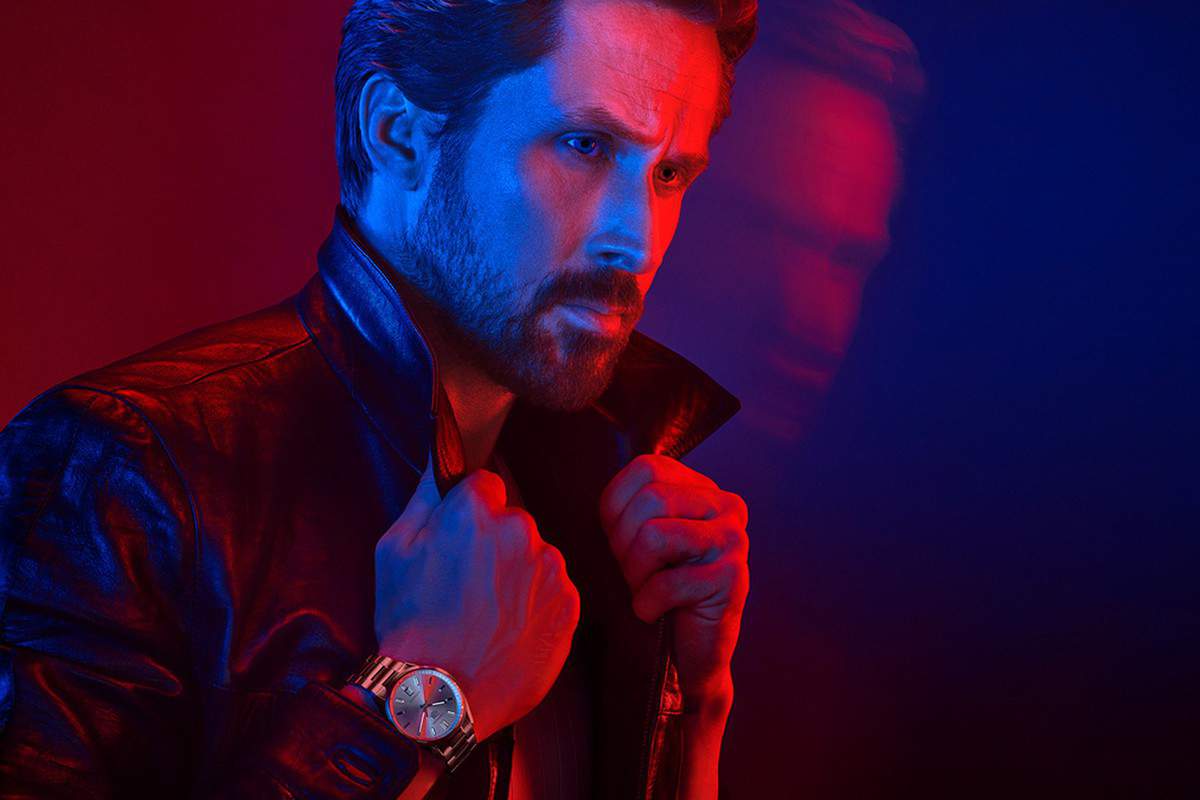 “We are thrilled to announce Ryan Gosling as TAG Heuer global ambassador, for his first-ever brand partnership. A star since his early days, he has grown to become an icon – one both enigmatic and inscrutable,” TAG Heuer CEO Frédéric Arnault said.

“He is a true artist who chooses his projects with utmost care and dedicates himself to them like no other, not only shaping his character but the entire creative direction. The movie Drive represents the strongest link with who we are today, and we are excited about the creative projects we have together.” 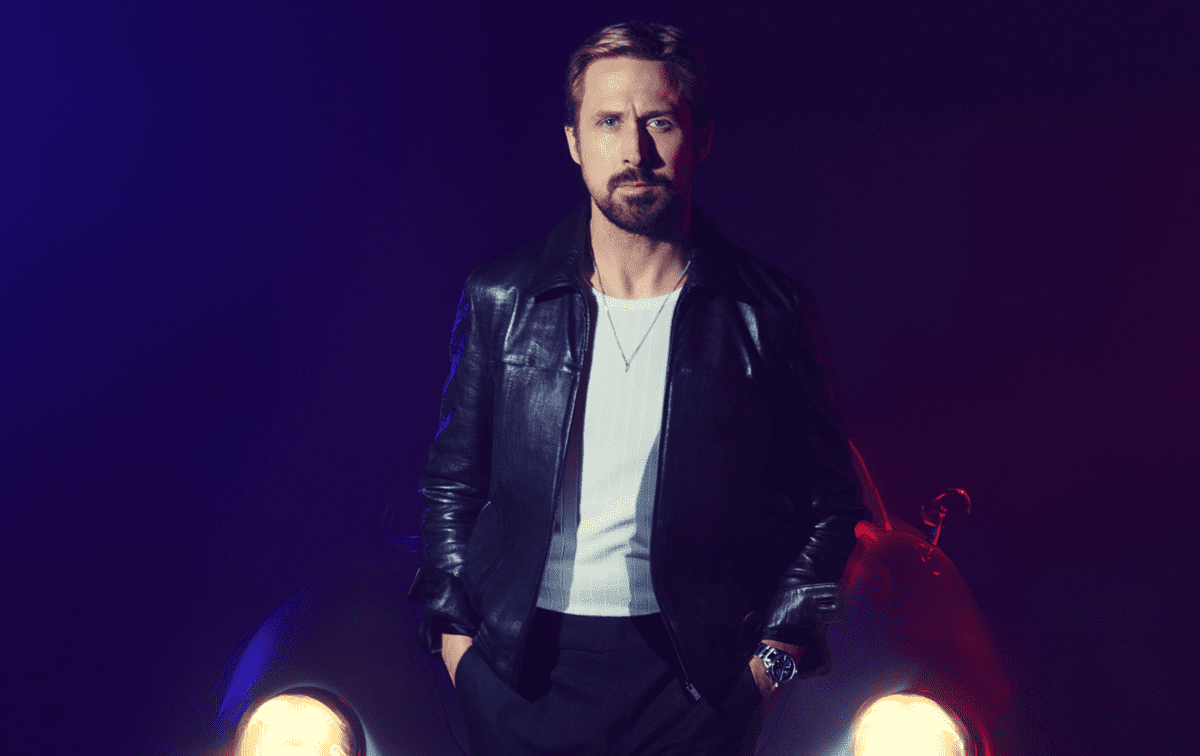 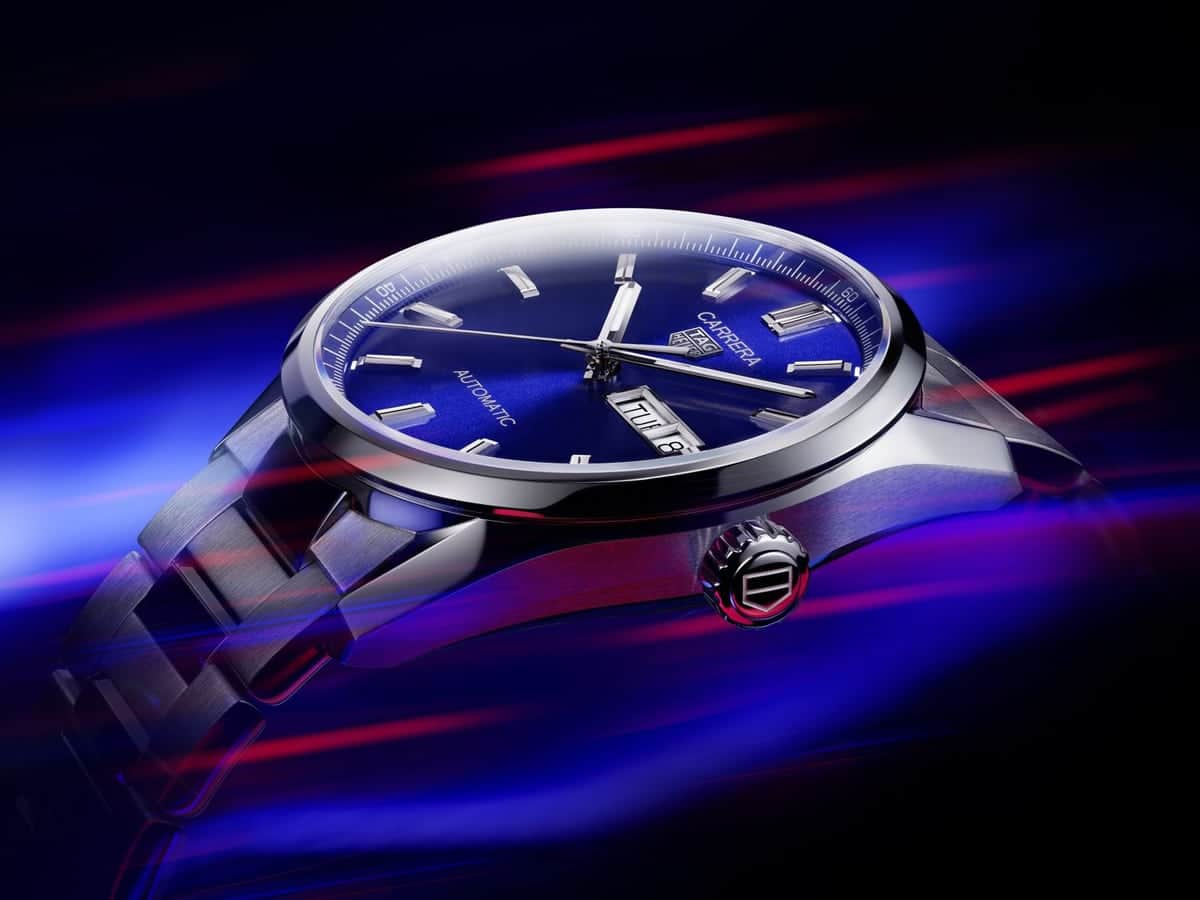 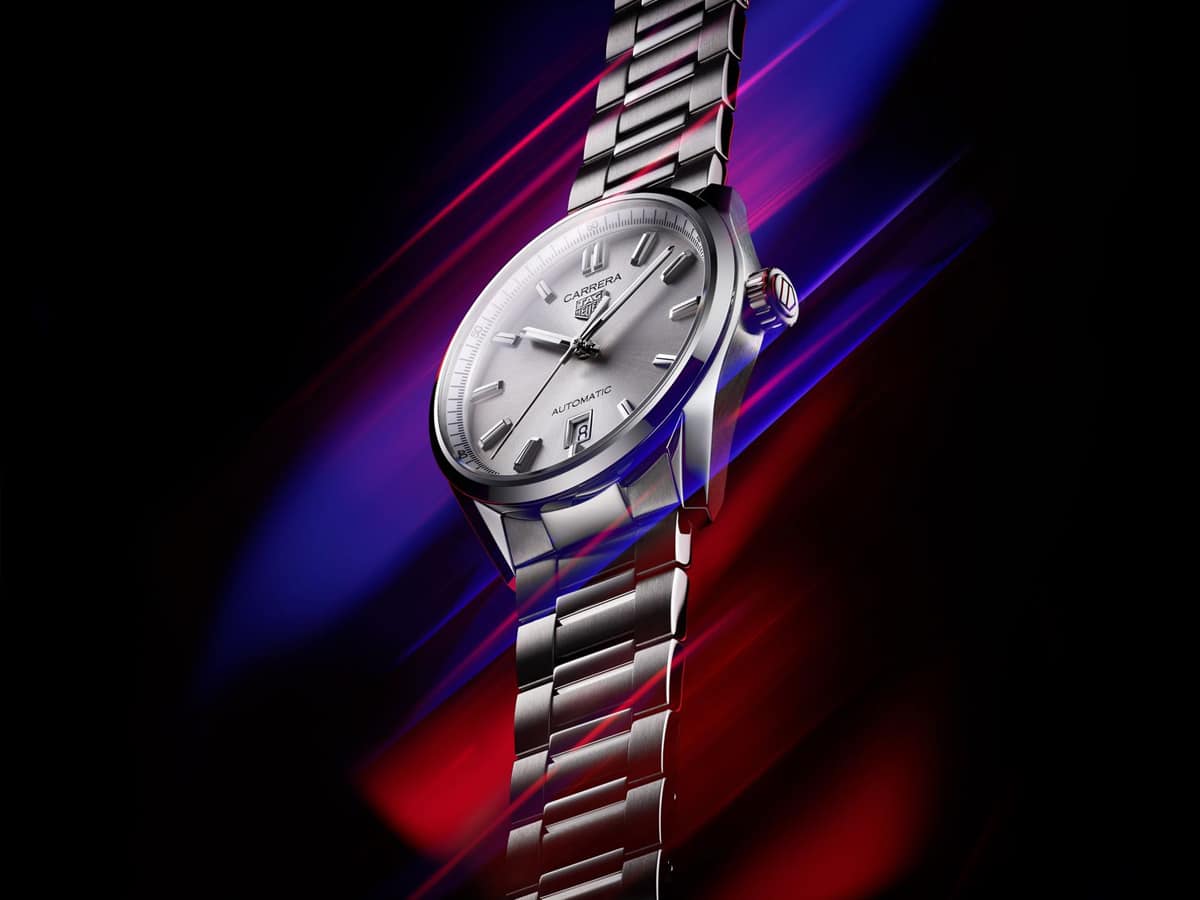 “I appreciate its timeless design,” explained Gosling when discussing the new collection.

“I like clean and simple design generally. Growing up, we lived on a pretty tight budget. I gravitated towards things that were simple and timeless so I didn’t have to think about keeping up with trends.”

See more about - The History Of The Casio G-Shock