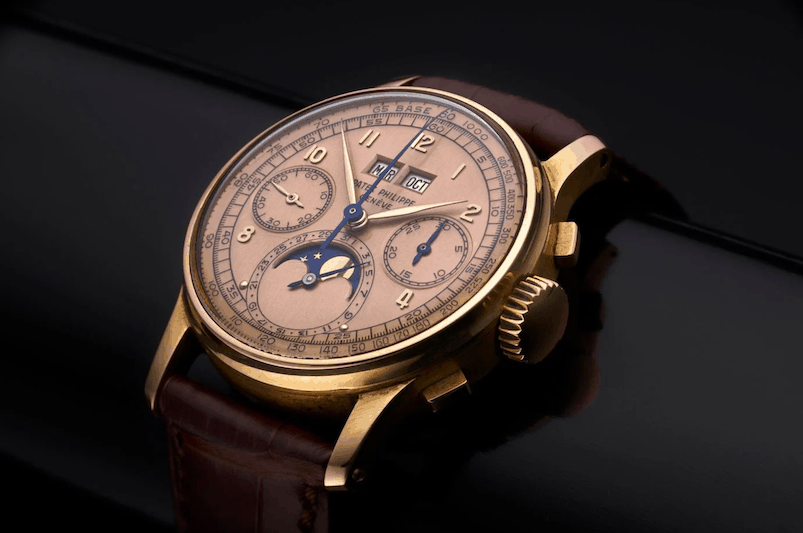 Ref. 1518: A Timepiece Fit for an Egyptian Prince 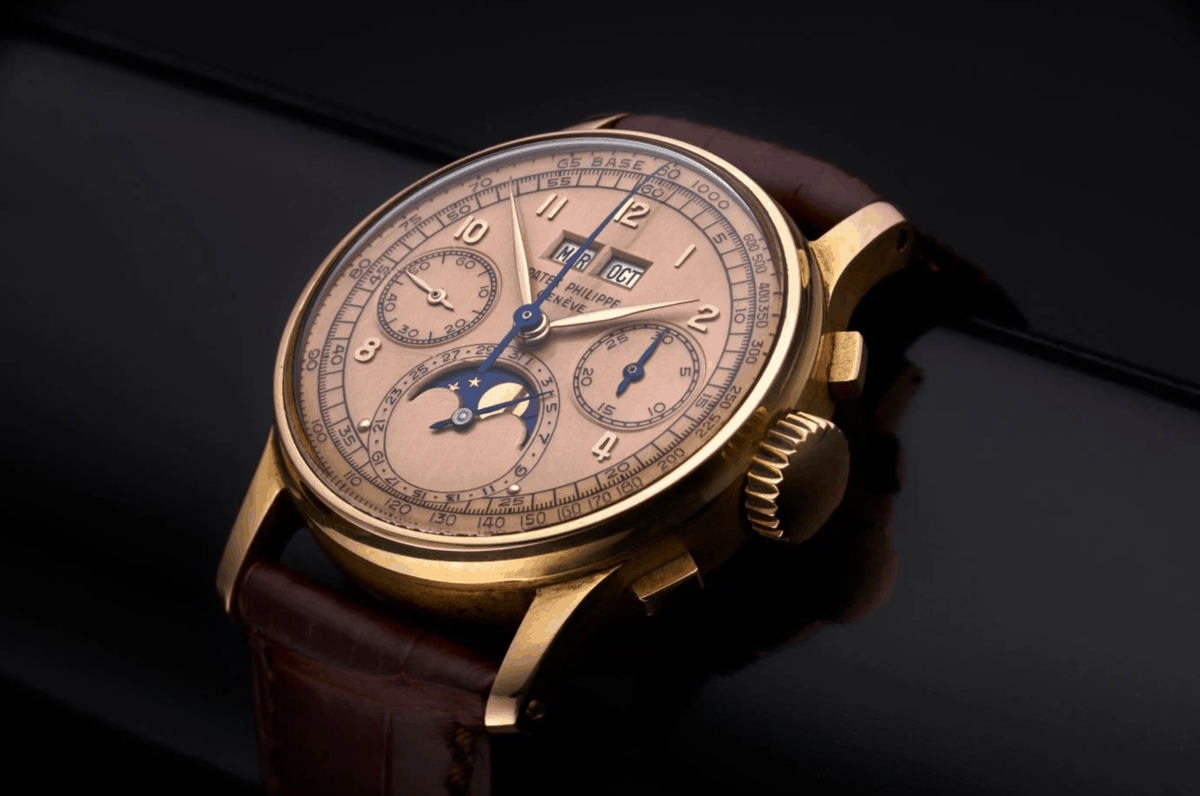 The 1518 model is for sale, to the public, for the first time. It was once owned by Egyptian Prince Tewfik Tousson. The exceptional timepieces will be sold in December, just in time for the holiday season.

The Patek Philippe Reference 1518 is rare indeed with only 14 examples in existence. The late prince’s watch was beheld in his private collection from 1951 until this year when he passed.

Beyond the significance of the watch’s owner history, it’s also special because it was the globe’s first-ever perpetual calendar chronograph in serial production, claiming the title in 1941. It’s not surprising that the Ref. 1518 once held the record for being the priciest watch to go to market.

Originally, just 281 were produced in this style. Of these, 58 of the remaining run have pink-gold cases. Only 14 display the matching pink-gold dial.

Adding to the allure, the watch’s condition is like new, if not pristine. The piece has never been polished, so it still shows the original hallmarks. The historical chronograph even comes with a certificate of origin, dated July 25, 1951.

The estimated selling price of the watch is believed to fall somewhere between $1.2 and $2.2 million USD. The factory original box and owner’s manual also accompany the watch in the sale. 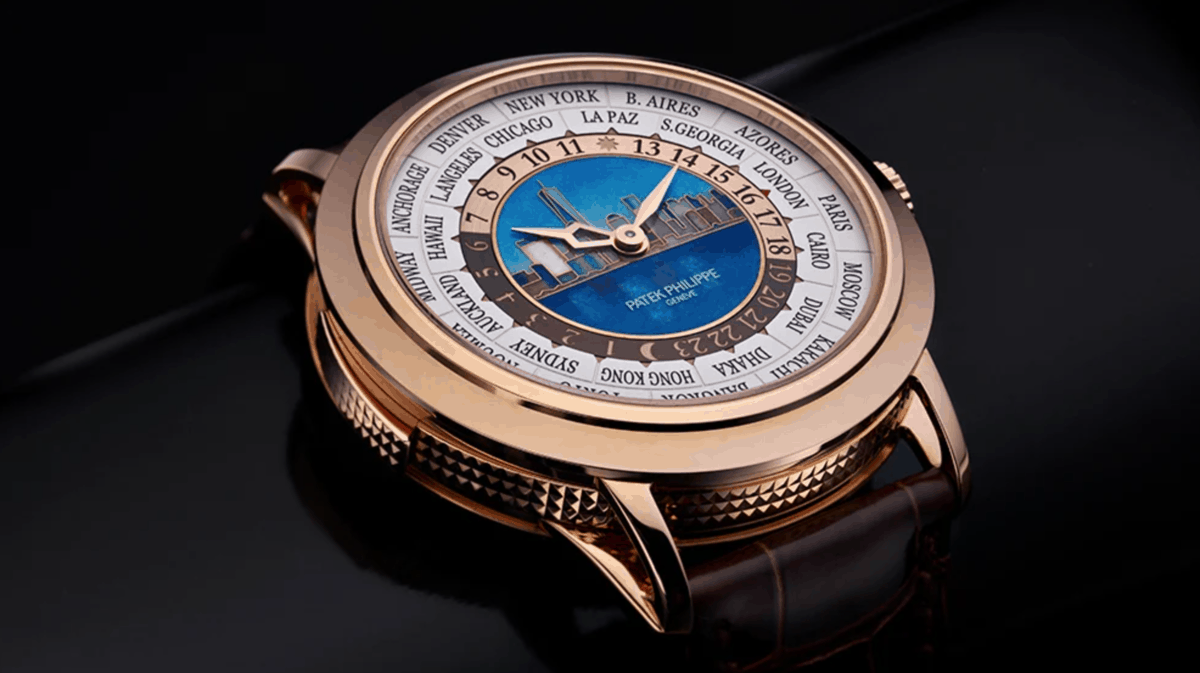 A second watch is making headlines as well, the Ref. 5531R. This pink-gold world time and minute repeater shows a beautifully set enamel image of Manhattan’s famous daytime skyline. It was released in 2017 as part of “The Art of Watches Grand Exhibition,” celebrating design.

When first launched, it made headlines as the planet’s first-ever minute repeater to chime on the local hour, not that of the home setting.

Patek Philippe collaborated with Anita Porchet for the cloisonné enamel artwork on the dial. The deal included five daylight designs and five showing The City that Never Sleeps in its full twilight splendor.

Estimated price for this exquisite timepiece slash artwork range from $1 to $2 million USD.

Both pieces have a tight travel schedule ahead. They will be on public display at the Hong Kong Convention and Exhibition Center from October 7th through 12th. Then it is off to NYC where they will sit tight until the upcoming auction.