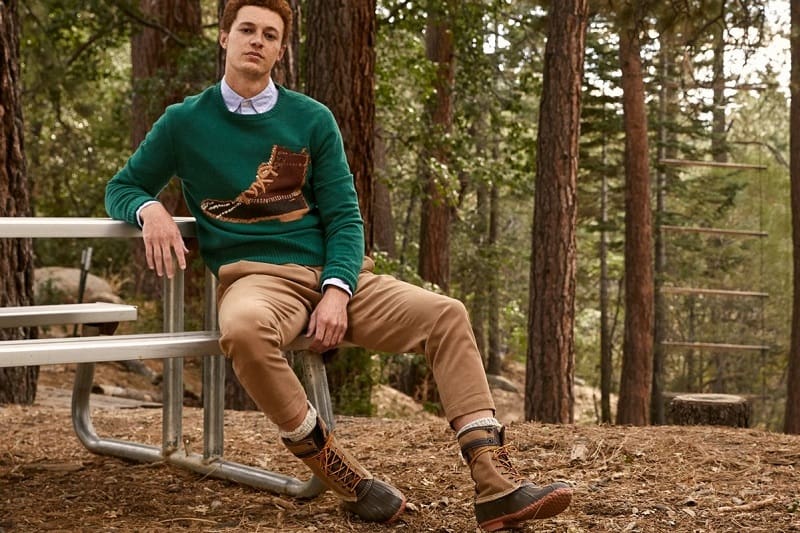 After having wanted to work together since Todd Snyder kicked open the doors at his own company in 2011, L.L.Bean finally got their chance with the release of their 2020 Winter Collection, From Away.

Trawling through the L.L.Bean company archive in Freeport, Maine last year, Todd “was reminded of how many iconic styles the company either invented,” even mentioning the highly popular Bean Boot. 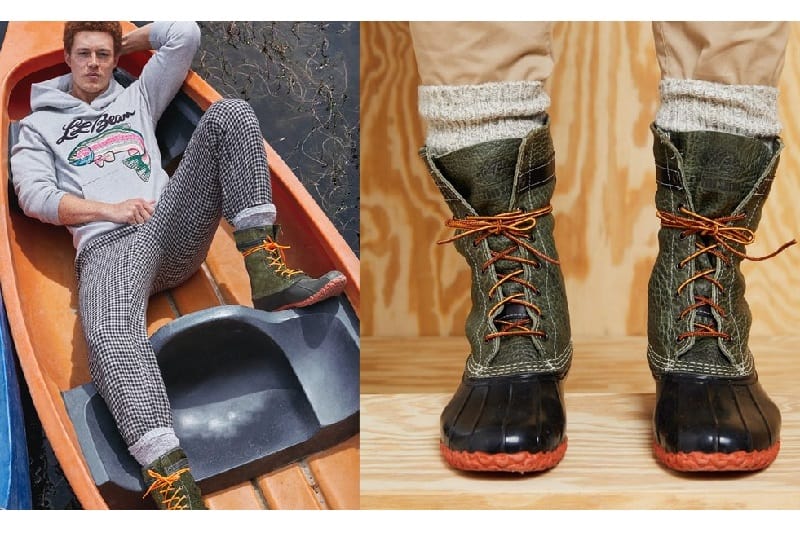 Inspired and feeling extra creative, his challenge was: “How do we tap into the nostalgia that many of us feel for these clothes while making them relevant to a new generation for whom flannel and field clothing are now an everyday uniform?”

To his surprise, the answer came directly from the horse’s mouth. The man himself, Leon Leonwood Bean, who built his own company back in 1912, stared up at him from an archival photo. 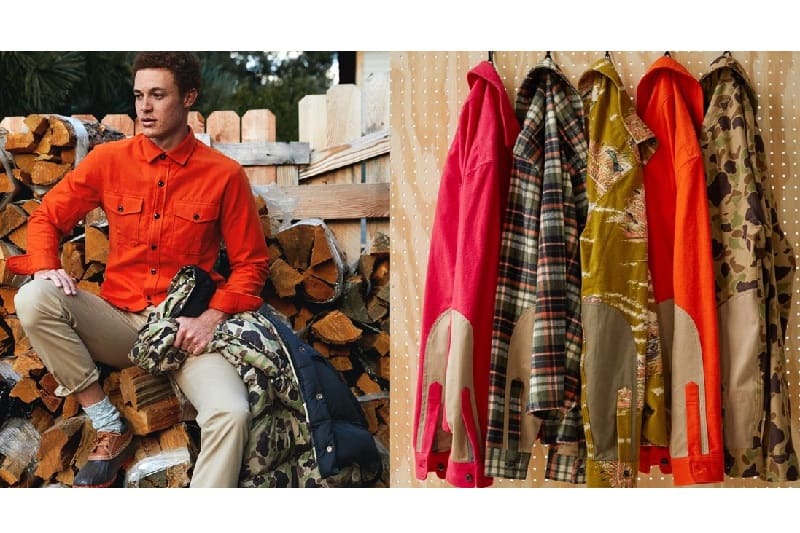 “He was simultaneously dapper and down-to-earth, and he really wanted to give city people the best gear, so they could reconnect with nature and tap into her restorative power.” Something that Todd believes is “pretty relevant right now.” Looking for “fewer but better-made” options in life, Todd doesn’t want to just release any old series of fashion.

Wanting the clothes to be a mash-up of “the Maine woodsman and the urban adventurer,” Todd worked tirelessly with the design team to produce clothes that “will help you stay warm and stylish on your journey from away to back home.” 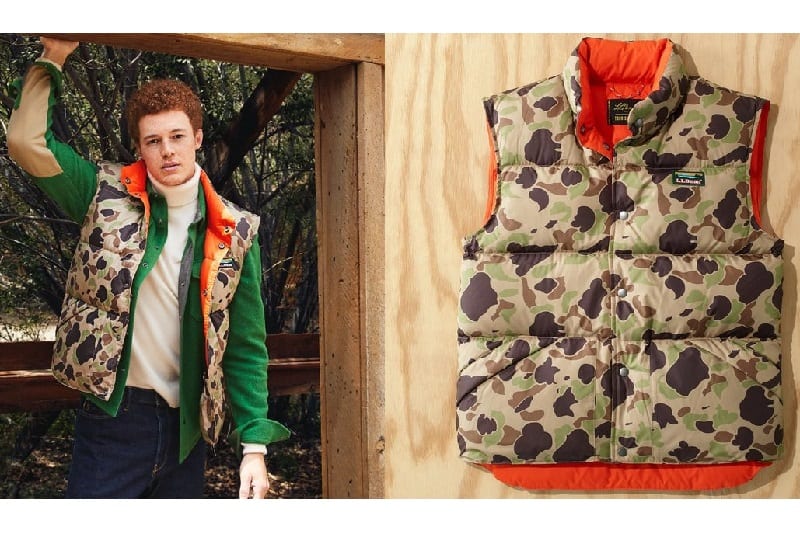 Marking the first time the century-old outfitter has opened its archives to outsiders, Todd added his creative twists to the Bean Boot and chamois shirt, in addition to statement pieces like an overlong puffer with a picturesque lakeside scene and a Hi-Pile Sherpa Shirt jacket in Dark Terracotta.

Visit their website to check out the entire collection, and immerse yourself in Heritage Americana from Todd Snyder and L.L.Bean.