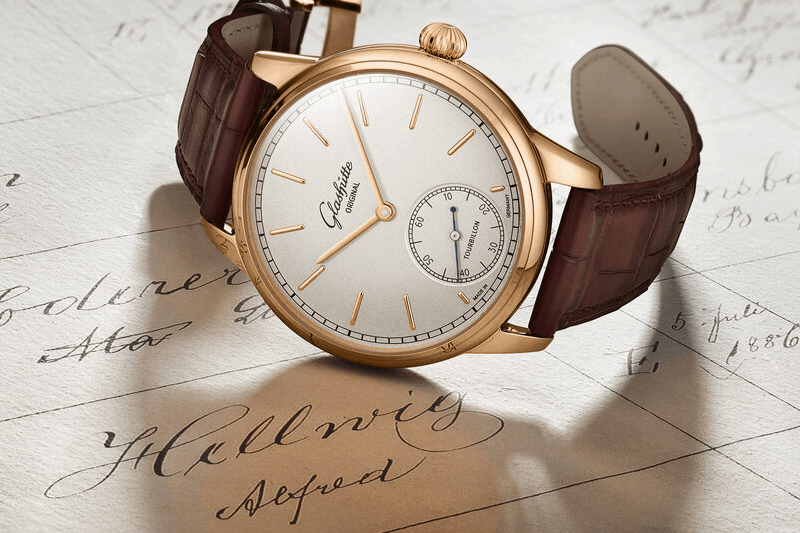 A 100-Year Tribute to the Glashütte Art of Watchmaking

2020 marks the 100th anniversary of Alfred Helwig, the inventor of the Haute Horlogerie, the man behind the Flying Tourbillon’s design. It’s a name unknown to most, but to those with a passion for timepieces and the Glashütte art of watchmaking, he is considered a master, second to none.

To pay tribute to this genius watchmaker requires an illustration of pure elegance, technical sophistication, and exceptional craftsmanship. Introducing in his honor the Alfred Helwig Tourbillon 1920 – Limited Edition, Glashütte Original builds on the historic models crafted by Helwig and his students at the German Watchmaking School Glashütte. 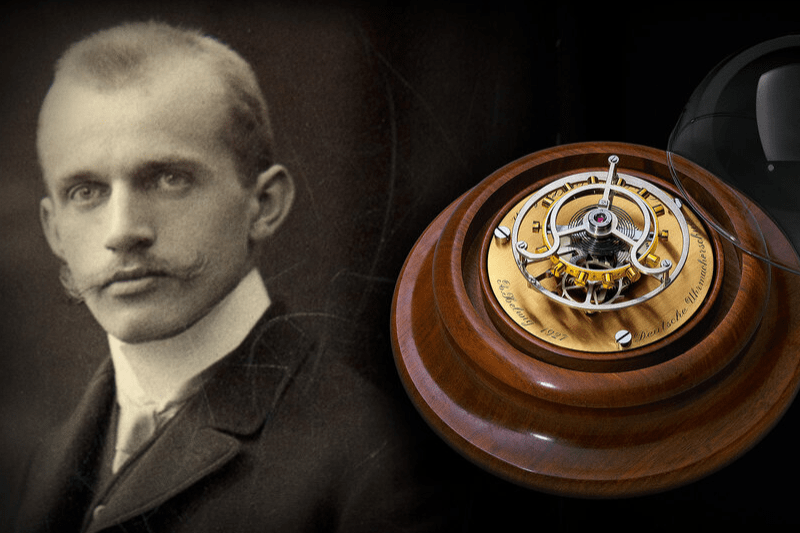 It’s not until you see the pictures of this watch that you can begin to appreciate how marvelous it truly is. At $121,800, you might wonder what on earth could be so damn expensive. But taking in the intricacies of the hand-wound caliber 54-01 in the Alfred Helwig Tourbillon 1920, which includes a total of twenty jewels, perhaps then you’ll see how valuable this item really is.

Running at a modern rate of 21,600 vph, the flying tourbillion adds two diamond end-stones for balance inside its self-winding carriage. As one of the most fragile mechanisms inside the watch, the enclosure provides maximum stability while affording owners an unobstructed view of the chamber itself. Sitting in an open frame, the balance and escapement revolve steadily around its axis, precisely 360° per minute.

Effectively, the tourbillon counters the negative influence of gravity for an exact timepiece. Much better than a clock that’s only correct twice a day. 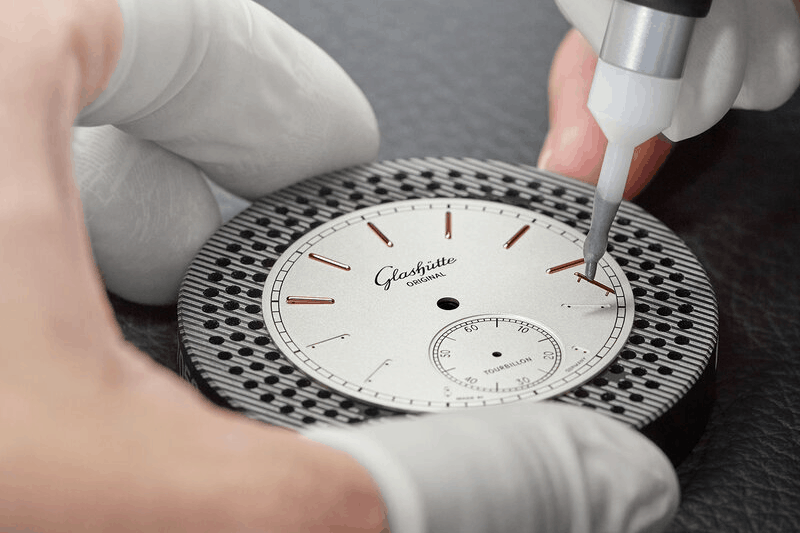 Unlike most watches in this price range, however, it does not scream its ridiculous price tag. Instead, it opts for the more subtle approach of drawing the wearer’s eyes, and the onlooker too, into something that deserves to be on anyone’s wrist. Though sadly, as is happenstance with the most exclusive items on the planet, only 25 lucky souls will have that chance.

Those fortunate enough to own the Glashütte Original Alfred Helwig Tourbillon 1920 Limited Edition and wear it around their wrist will be treated to a masterclass in German watch engineering. Sporting elaborate decorations and finishes that include a sunburst decoration on the spring barrel cover, the Glashütte delivers a myriad of sophisticated features. 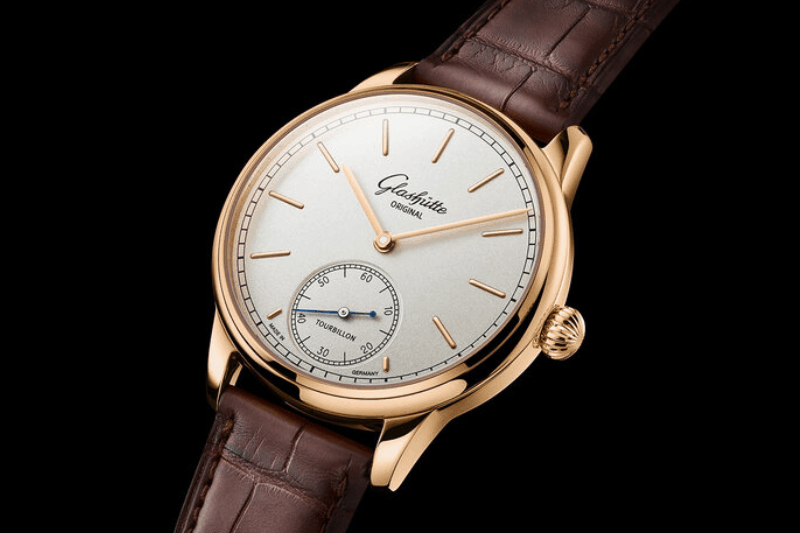 Complete with a brown Louisiana alligator leather strap and pin buckle combination, the blued screws and screw-mounted gold chatons alongside the significant number of polished steel parts all contribute to what is arguably a piece of Glashütte watchmaking art.

Upholding the values of authentic manufactory production since 1845, Glashütte Original offers up the pinnacle of timepiece engineering; this limited edition watch is the culmination of Alfred Helwig and the Flying Tourbillon. From his domain to yours, this is a tribute to a genius in the Glashütte art of watchmaking.

Find out more on glashuette-original.com