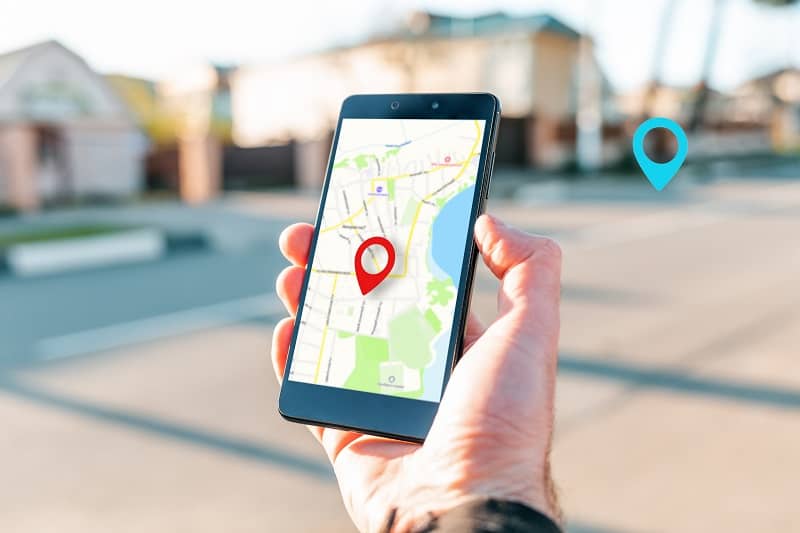 When it comes to preparing for travel, there are two types of people: old school and people who use the best 10 travel apps 2021 has to offer. Generations ago, travel arrangements were booked by local agencies. The employees called airlines, hotels, and coach bus companies on your behalf.

Reservations were made; itineraries were confirmed. All the traveler had to do was pay the bill, pack their suitcase, and head out the door!

The Internet changed all that, transforming the travel market altogether. All of a sudden, it was a whole lot easier just to buy airline tickets on a website. This meant you picked your airline, your price, and even your seat.

The Internet also made things messy though. At least at first!

Emails got shuffled around making boarding passes hard to find. GPS and map applications use a lot of data – something which many people don’t have when roaming abroad!

Of course, certain travel applications are here to rescue the modern traveler from such ill fate. For example, apps like Loungebuddy give people a sneak peek at what the airport lounge is like before they have to pay for it. Map applications now allow for offline use. Progress is coming at a nearly sound-barrier-breaking rate.

As an added plus – as this year’s travel restrictions continue to confuse us – these top 10 applications provide a little more clarity on how best to travel in this new world. 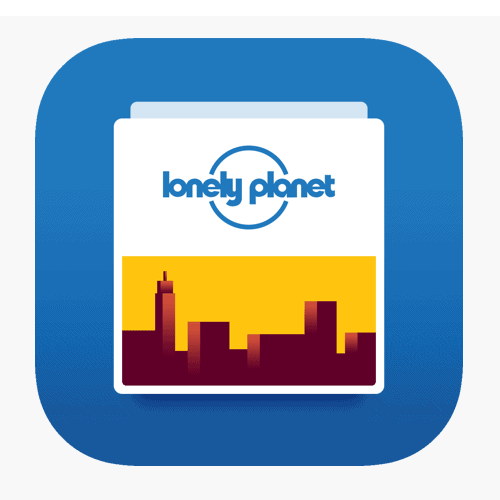 Covering over 8000 cities, Guides by Lonely Planet holds the number one spot.

A roster of “on-the-ground experts” shares everything that relates to where to go and what to do. One of the major perks of this application, as well as others on this list, is its offline capabilities. No expensive data bills or special requests for the wifi!

That’s good news when you’re wandering the backroads of Oaxaca, Mexico where the cell signal is weak. Plus, if you want to know more about Mexico, Lonely Planet will be your guide. 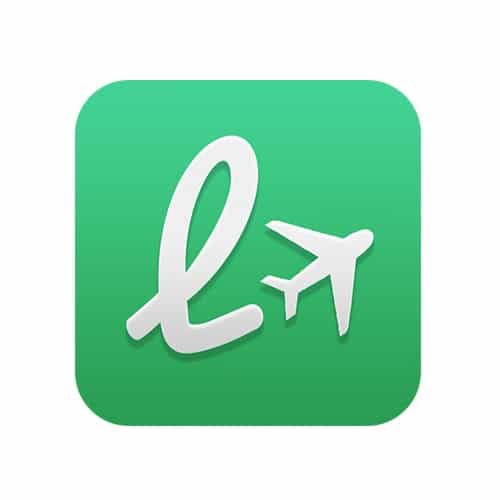 Not everybody hangs out in the airport lounge. The backpackers and hostel fans may be more likely found napping at the gate, sprawled out over three or four chairs. Those who prefer a little luxury would never.

That being said, it’s important to recognize that all airport lounges are not created equally. Some have stale coffee and old couches.

Others have full bars, big screen TVs, and showers. The worst part is you don’t know what you’re buying until the transaction is signed, sealed, and delivered. You slide past those frosted glass doors… and will it be delight or disdain?

Loungebuddy gives you the 411 and allows you to buy your lounge time once you’ve scoped things out. The only downside is it’s only available on iPhones, so Android users miss out. 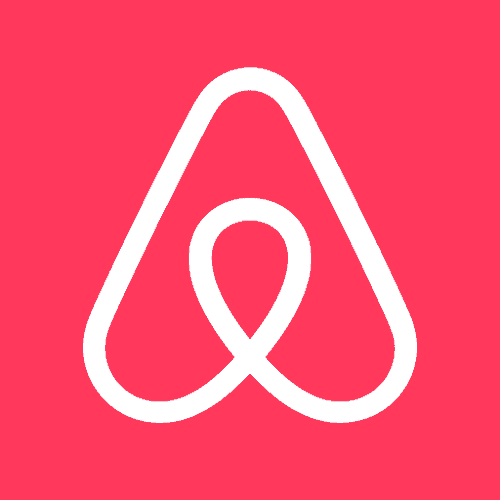 One of the first major market disruptors of the 21st century, Airbnb changed the face of tourism, rental properties, and hotels forever. No more locked-in rates set by corporate NYC offices!

Now everyday people can get in on the action and play host to a weary traveler. The application brings the website interface to the mobile device. Easy to navigate, filled with information, and free to download, the application is an all-in-one travel resource.

Today, Airbnb offers six million locations where one can stay the night. From beachside abodes in Costa Rica to spectacular penthouses in Barcelona, the right place is within reach.

People like the application for its last-minute access. A few taps of a finger, and voila! The room is booked. An experience is booked (hello visiting a monastery in Spain!). 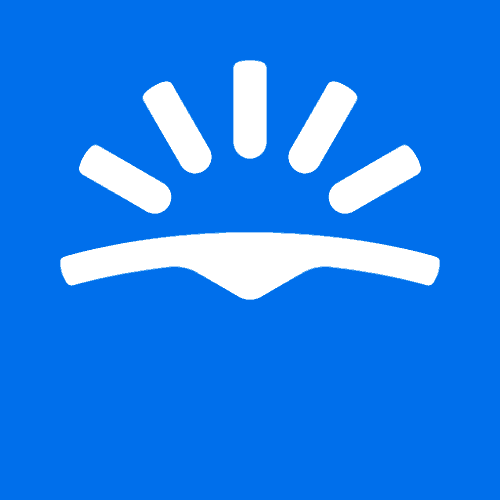 There are literally dozens of websites where one can buy airline tickets these days. Some are well-known for good prices and packages. Others are known to be a nightmare for cancelations and changes. Skyscanner is known for its useful app and fair prices.

Skyscanner is a top choice for jetsetters. Even those who just want to get out of dodge but have no destination in mind enjoy it. The “anywhere” option shows flights that are affordable to all corners of the globe and departing from your current location.

Last-minute weekend trips will be back on the menu in the near future, people! You could realistically get in the Uber and book your flight on the way. That’s a major flex. 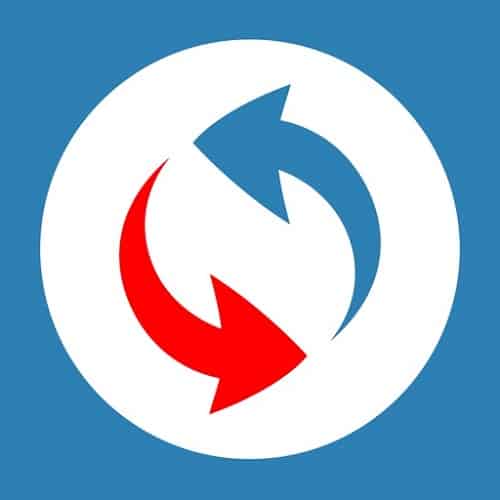 This is the application for the polyglots, the bilinguals, the francophiles, and the language lovers.

Some people want the quick translation, but the truth is, culturally-aware types already know that language translation can get messy. This application translates words and phrases using artificial intelligence that compares multiple human translations.

Type in your word or phrase and get a side-by-side list of translations from multiple sources. This way, you can think about context before belting out some blunder at the airline counter in a foreign country.

Learning tools are a click away in the application. Games, flashcards, and words of the week give the mind a mental workout to boot. 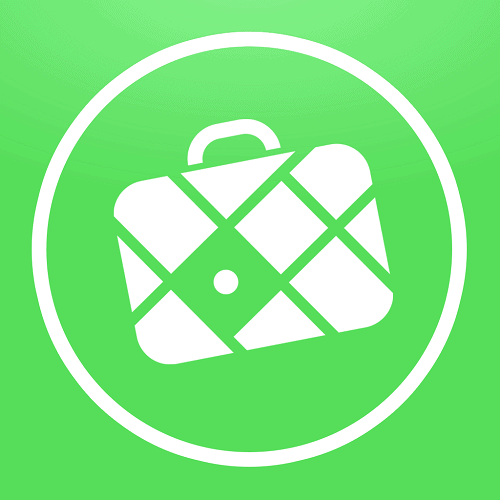 Generations ago, people navigated the planet using the stars and trail markers. Then, a compass, a telescope, and a blank map led the way of many an adventure and expedition.

Today, technology advances quickly. A few decades ago, we all used to think that MapQuest was the best thing since sliced bread. It was cutting-edge technology to be able to run out to the car with a badly-faded ink-jet map in your hand.

Today, we’re glued to our mobile devices as they lead us turn by turn out on the road. 140 million drivers can’t be off course when it comes to this map app.

Maps.Me does not need mobile data to show you the map of your current city, saving you from using up data on a limited plan. Additionally, its service is expansive covering hot spots like Los Angeles, Chicago, New York City, Miami, London, Paris, Moscow, and Tokyo. Bottom line: cutting edge, cool, and convenient. 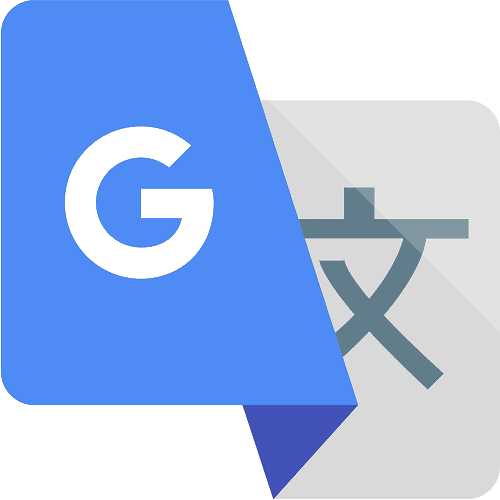 This one’s self-explanatory. Google Translates comes in clutch during those little emergency situations. You’re standing in a 7-11 in Mexico. What are palomitas? Oh, popcorn! Right. Great. Gracias!

Yes, those moments. The bilingual/multilingual crowd loves Google Translate for the words they remember in one language and not the other.

Google Translate isn’t as bad as it was back when you were in high school. The machine technology has gotten better at taking context into account. Additionally, speech tools and microphone options grant more accessibility and usability. 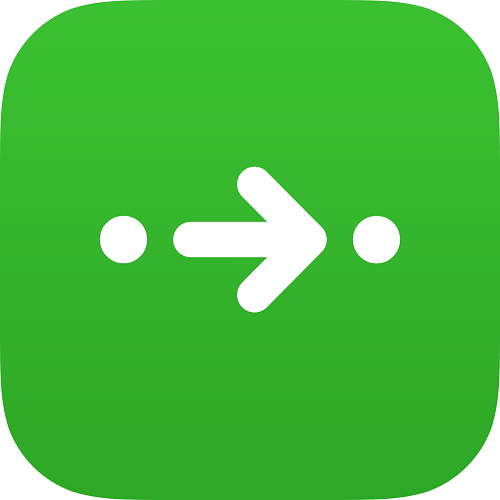 One of the greatest joys in urban traveling is getting to become acquainted with a location’s public transit system. From Hong Kong’s MTR to the London Underground and back to Paris for a ride on le METRO, there’s no better way to get to know a city.

This plan is quickly spoiled by all the realities that come with city living: rush hour crowds, traffic, and closures. Enter Citymapper.

The application helps travelers figure out the best ways to get around town without losing too much time, money, and energy. With people more interested in avoiding crowds and shutdowns, this application can really save the day. Yes, biking systems are included.

One drawback is that it does use data and requires a constant connection to the Internet to work. If it didn’t, it wouldn’t be up-to-the-minute responsive in helping travelers find their way. 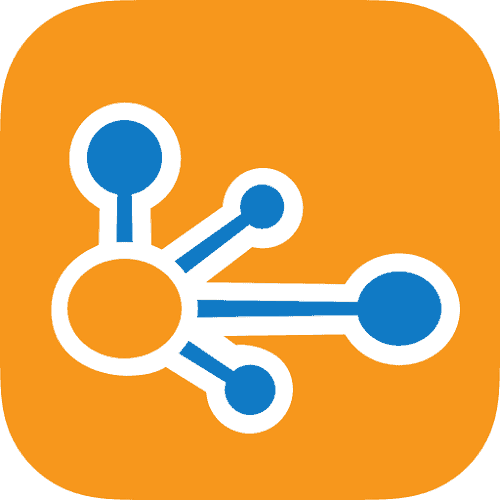 Some airlines and hotel websites get it right: they send calendar invitations and easy-to-read PDFs. Others aren’t so wise, sending information in parts and changing itineraries constantly.

Either way, organizing all the travel arrangements is enough to have a person wondering if they should hire an assistant or just hand the work off to an agency. No need if you’re using TripIt.

TripIt allows tourists and travelers to forward anything related to their trip to a specific email address. From there, the mobile application sorts out all the details. Boarding passes and schedules are right where they should be, easy to open on your mobile device.

A pro version of the application features VIP access to flight alerts, refunds, and security line wait times. For the modern traveler, the cost may be worth it in the end! 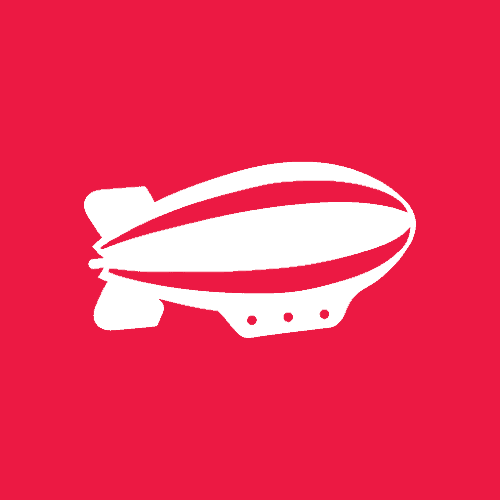 Today’s travelers concern themselves with the art of “the experience.”

Every town has its treasures, crown jewels, and hidden gems. Finding them doesn’t have to be a scavenger hunt in itself. Instead, Headout provides a way to connect with local experts who are privy to the what’s what and who’s who of the city in which you find yourself.

Five million users have enjoyed over 10,000 experiences in over 35 cities. It’s the perfect application for picking up those last-minute tickets to the Louvre. The Mona Lisa is waiting!

Flexible cancelation, 24/7 support, and it’s super easy to use; the application’s benefits speak for themselves. 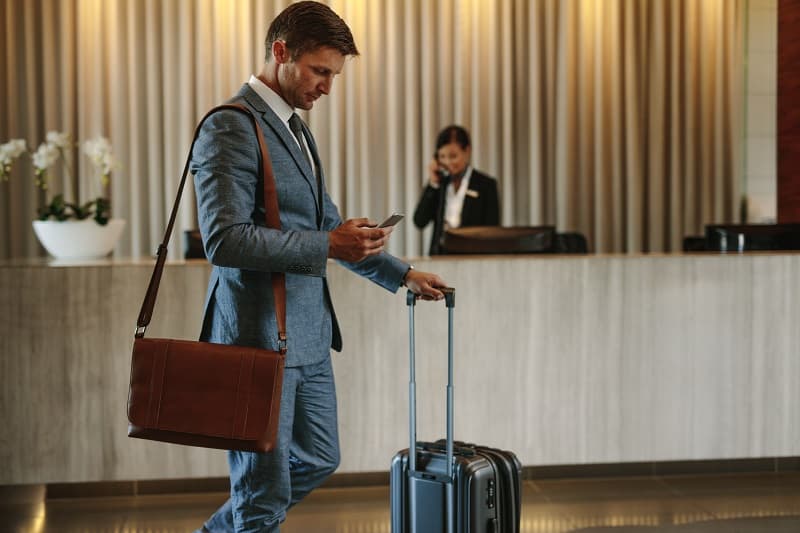 If there’s anything the recent past has taught us, it’s that we aren’t really ever sure what’s going to happen next. In the world of travel and technology, the sky’s the limit.

Entrepreneurs and techies around the world are working on the next batch of disruptive applications that should make our lives, and our journeys, easier. Until then, charge up that cell phone, and update your Twitter: #VacationMode