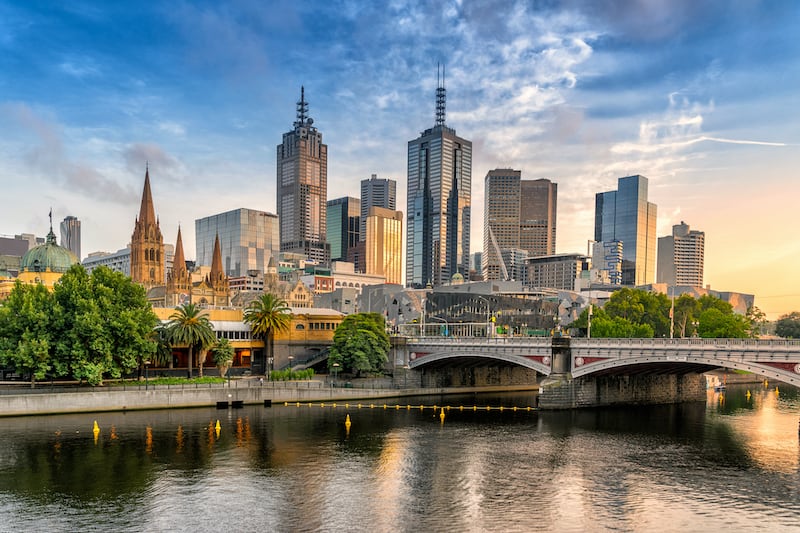 Nestpick, a database that connects people to furnished apartment rentals, recently ranked Melbourne, Australia as the best of the top 10 greatest cities for remote workers. It surpasses Dubai, Sydney, and Tallinn in Estonia.

Even before the COVID-19 pandemic gripped the globe in 2020, remote work and interest in it have been on the rise. Employees fantasize about being able to “work from anywhere,” running gigs related to marketing, teaching, influencing, and social media management.

Forbes reported in 2019 that “7.3 million Americans describe themselves as digital nomads.” Harvard Business Review believes that number increased by 49% in 2020.

Melbourne, Australia captured the hearts of many digital nomads in this boat and now claims another title for its collection: “best city for remote working.”

The second-largest city in Australia, Melbourne sits as the capital of the state of Victoria. It has a population of roughly five million (about 20% of Australia’s total population).

Melburnians adore their home for its convenient transportation options, relatively low rates of crime, and many opportunities. Additionally, more and more people are heading to the area to take advantage of robust education systems and a booming arts scene.

Winding alleys, charming bookstores, and bursts of music in the street allow this world-class city to fold in on itself, simultaneously offering both global reach and cozy comfort.

There, diversity is key, which suits the wanderers, travelers, digital nomads, and remote workers of the 21st century. Significant annual events include the Melbourne Fringe Festival, the Queen Film Festival, and Chinese New Year.

When it’s time to move onto the next adventure, getting out of Melbourne is easy. The airport is nearby, only 20-35 minutes from the city center. That being said, it’s likely difficult to tear oneself away from this top-ranked setting.

Nestpick ranked the cities based on several variables, including healthcare, culture, recreation opportunity, and safety. Of course, Internet accessibility and dependability weighed heavily in the results as well. A remote worker cannot go without it!

This news comes as more and more localities begin to promote “digital nomad” visas and special programs to allow temporary stays while they support themselves by working remotely. On this list includes commonly sought-after places like Mexico City, Lisbon, Prague, and Athens.

The survey initially considered 75 cities which were scored by how nice it is to live in the area. In other words, the research looked at factors such as livability, legal rights, infrastructure, and affordability.

These days, renting an apartment (per bedroom) runs just over $800 USD a month in Melbourne. Compared to many cities around the world, like New York City or London where rents can be double or triple this amount, that seems fair.

CNBC.com reports that COVID-19 was also a consideration in the rankings as the compilers asked, how many people are fully vaccinated in the city’s general population?

Check out the full top 10 list below and be sure to add Melbourne to your list of travel destinations when the borders re-open.