Greek grandeur is greatly infused within Alpha Omega tattoos. These ancient icons carry a profoundly rich cultural heritage that is automatically equipped with a variety of masculine connotations.

For an accomplished presentation of brainy brilliance, Alpha Omega ink is the top way to go.

These enlightened relics are simultaneously understated and underrated.

They sleekly showcase a superior attitude that is tied to old-school vigor.

Alpha Omega tattoos immediately summarize the entire Greek alphabet. When viewed separately, the two symbols concoct an impactful declaration of a man’s unrivaled acumen. The two succinct emblems can also be combined in a variety of slick manners for deeper meaning. In their dual form, these letters may represent everlasting peace.

These characters are also assigned special attributes that stem from their original language. For example, Alpha may refer to time, and it also can signify the spoken word. Meanwhile, Omega is abundantly used in mathematics, science and programming.

Christians also utilize Alpha Omega tattoos to get in touch with their historical roots. One prominent incarnation of this approach is known to complement the Chi Rho.

Nothing flaunts divine aptitude like an Alpha Omega tattoo. To personally understand this sophisticated arena of ink, just dive into our supreme catalog below! 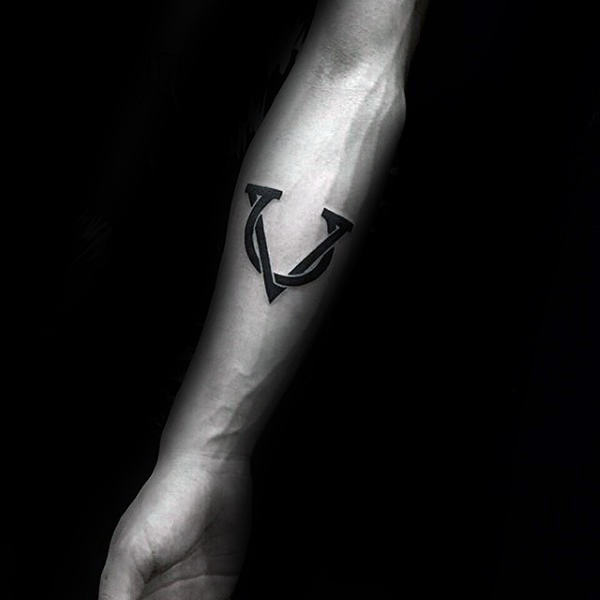 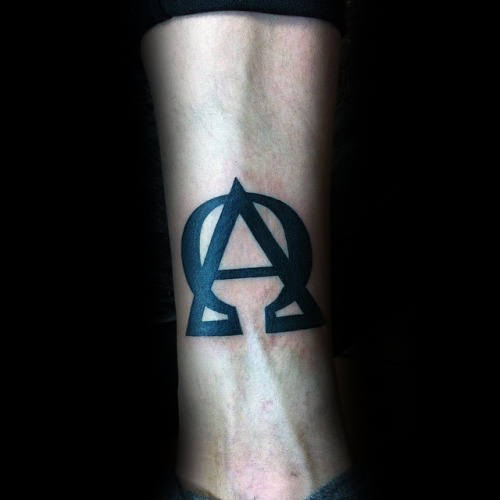 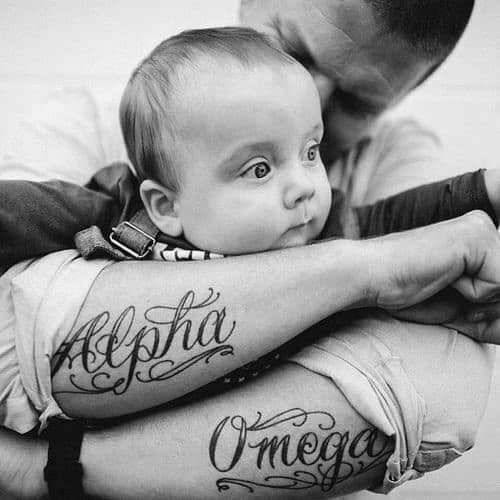 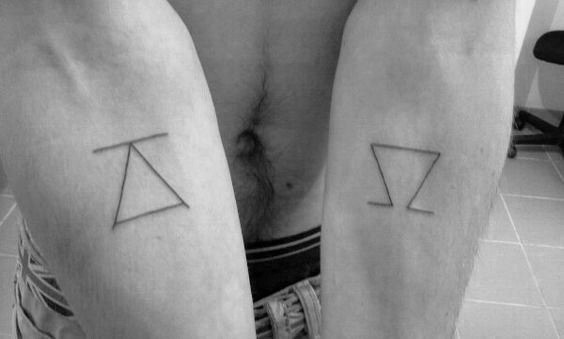 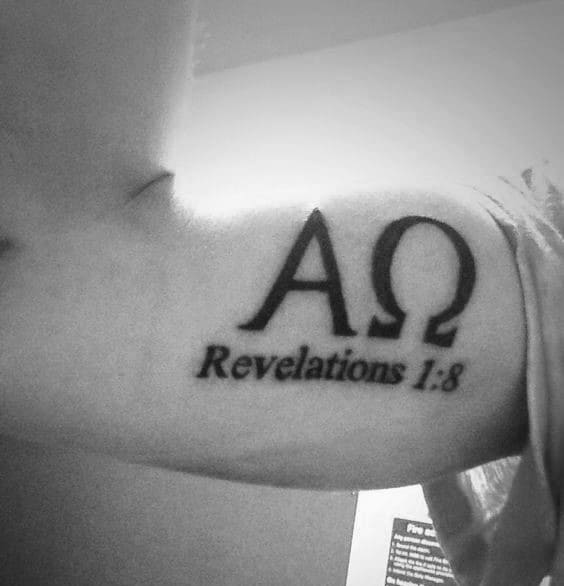 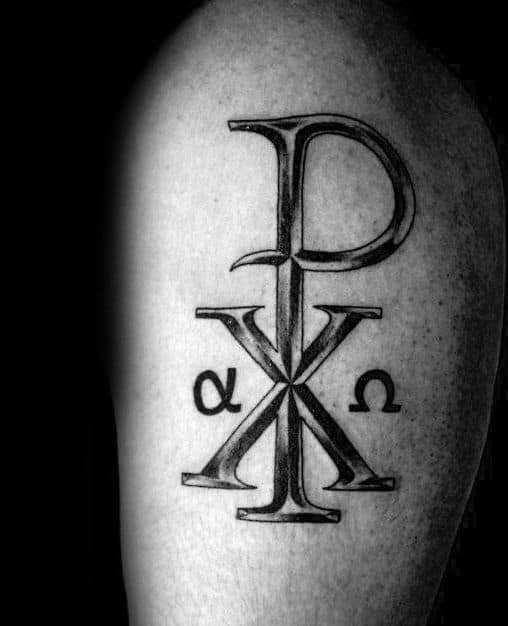 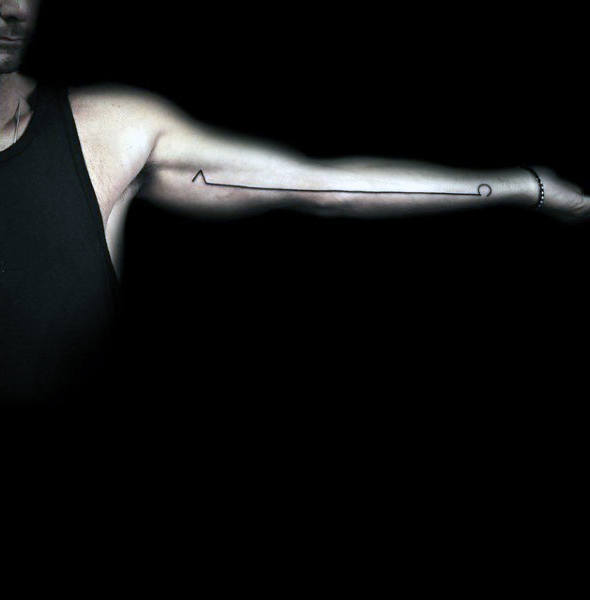 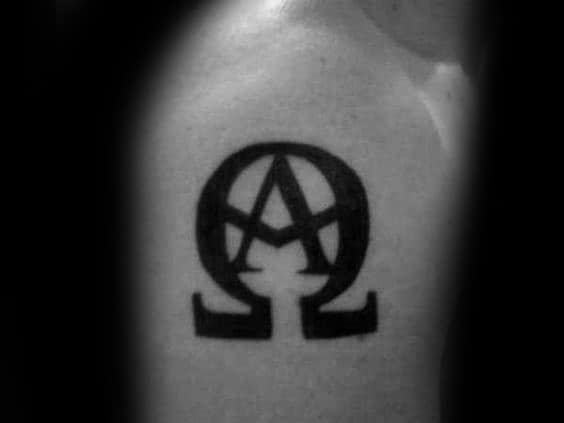 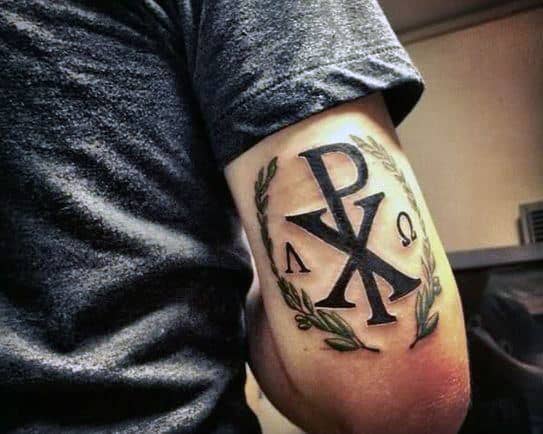 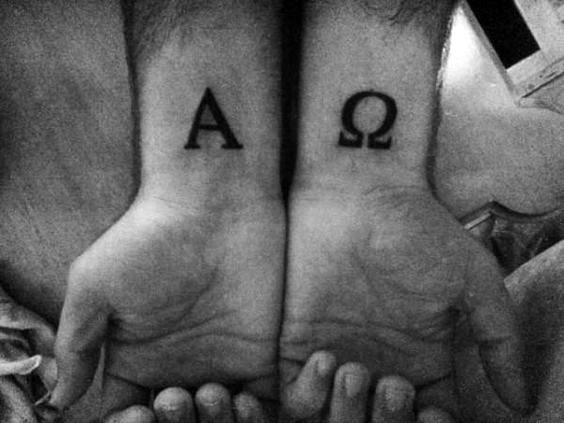 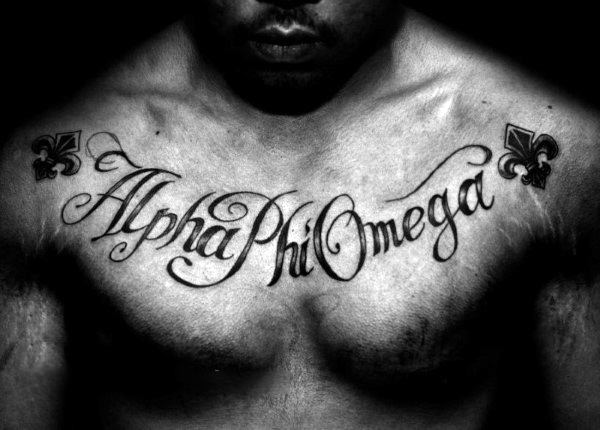 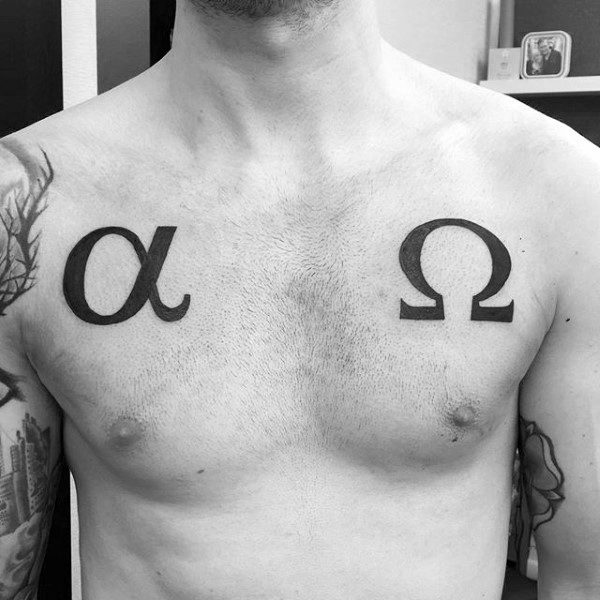 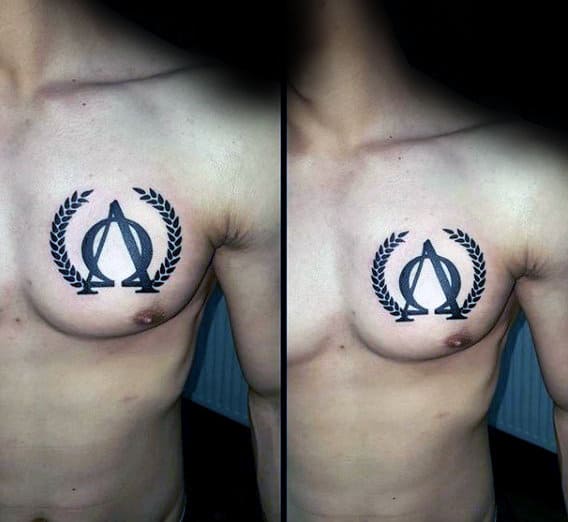 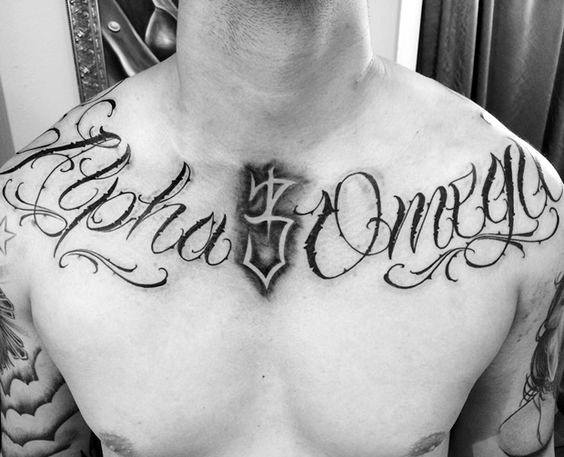 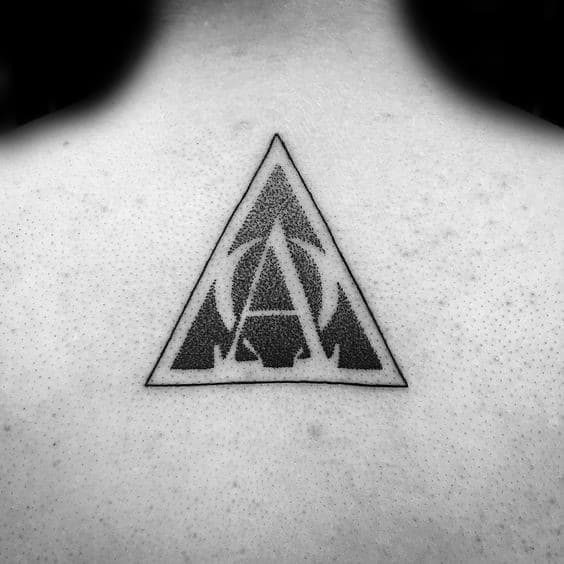 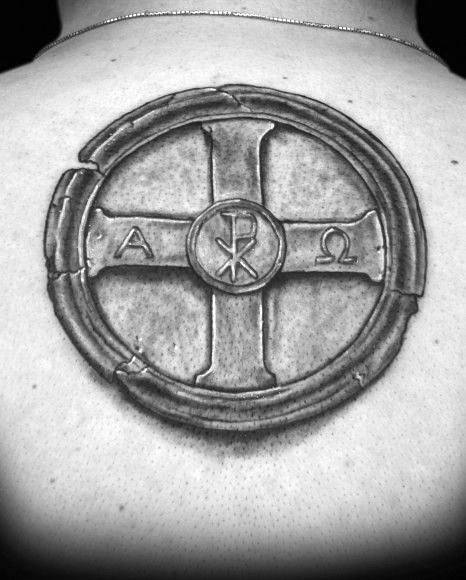 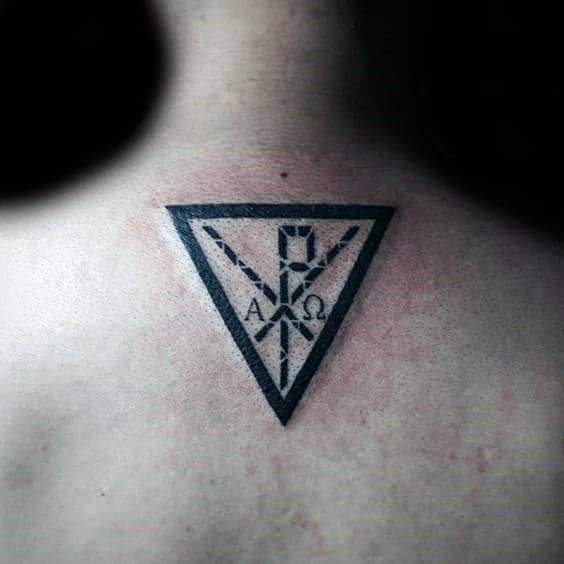 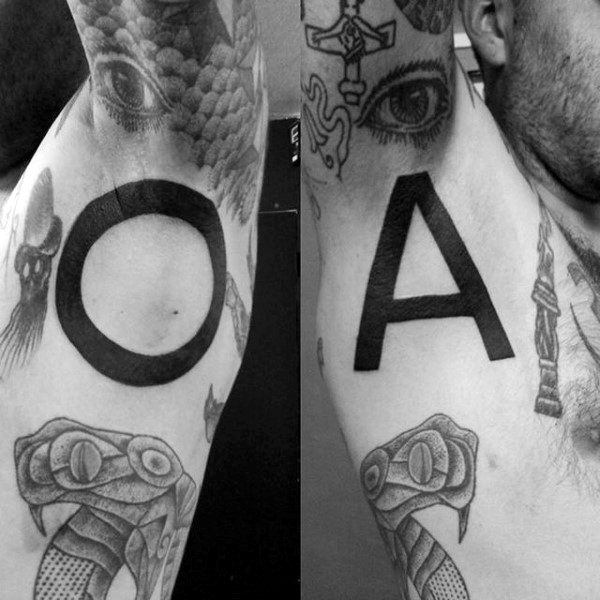 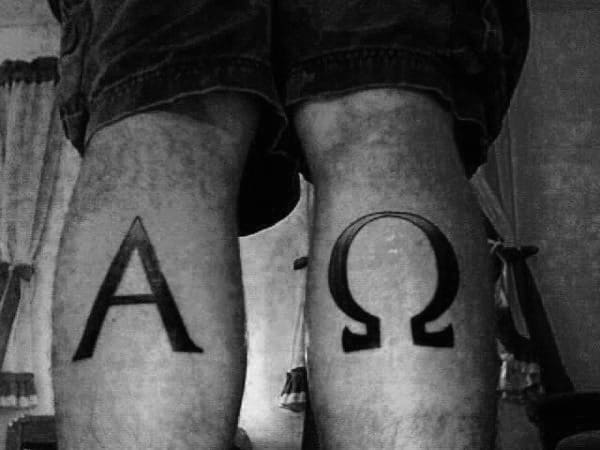 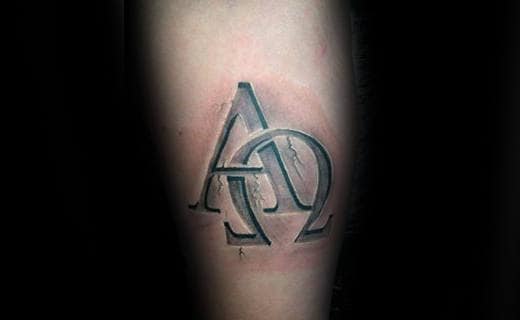 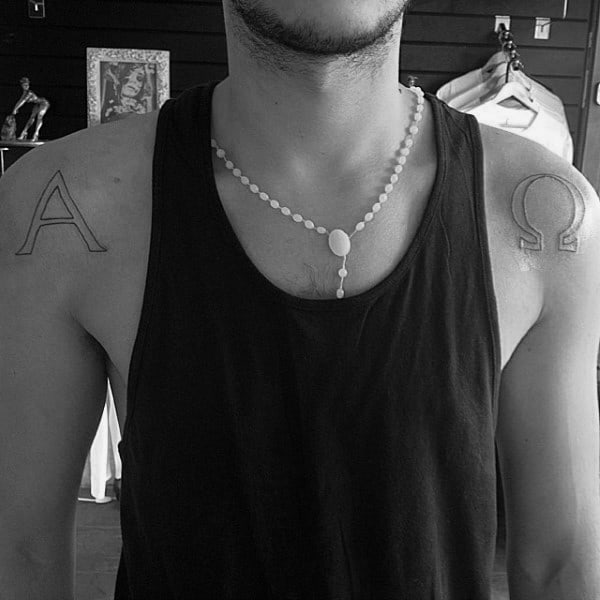 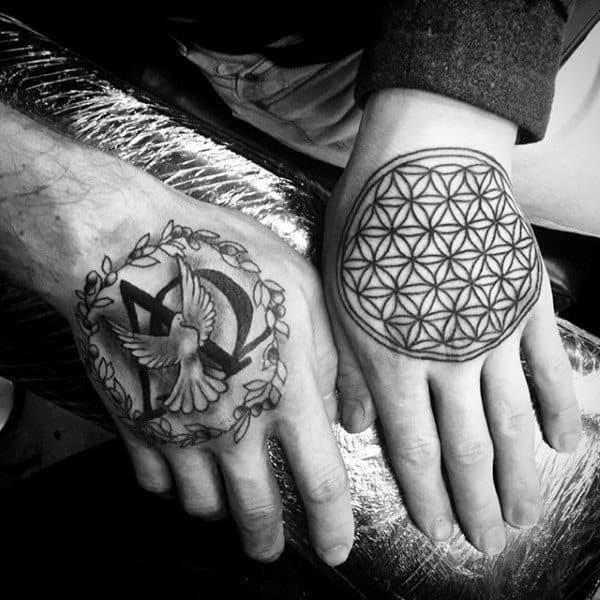 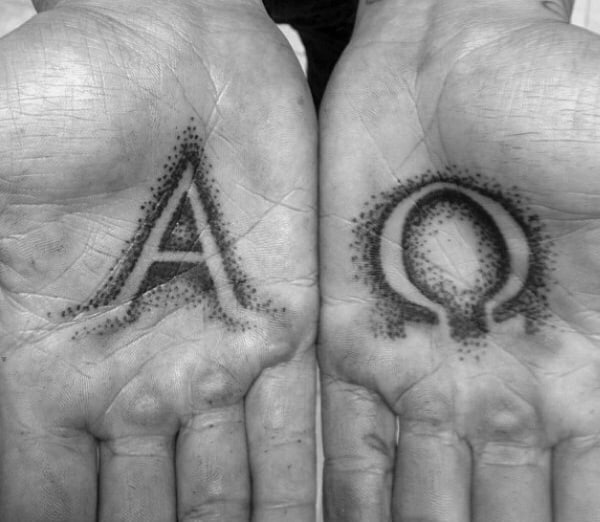 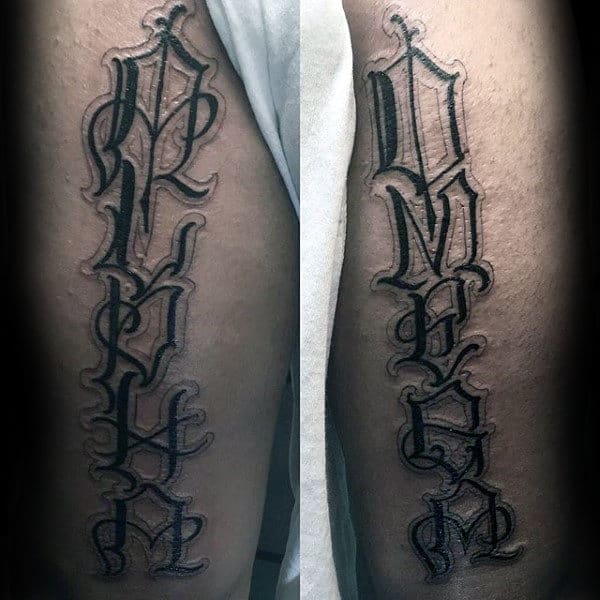 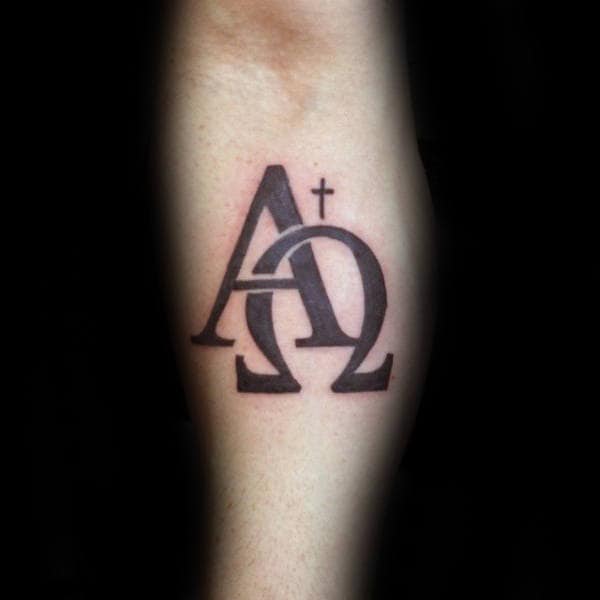 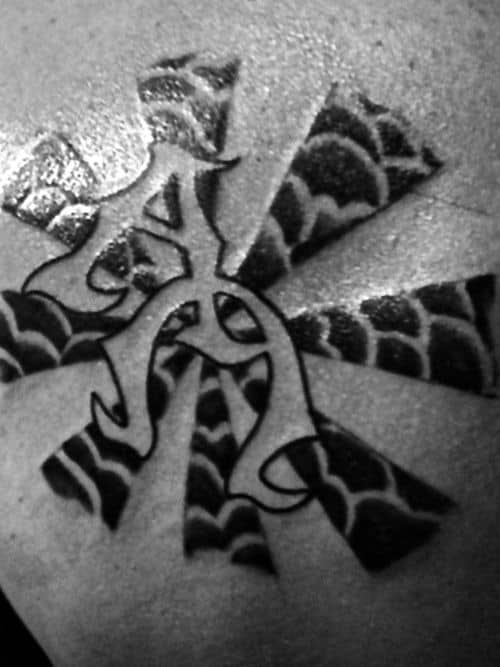