It’s important to know what kind of ointment to use in the after-care of a newly acquired tattoo.

One may hear of many options, such as using Desitin, Neosporin, Lubriderm, and even just water, but what are the consequences of using such products?

Knowing this can mean the difference of a beautiful, vibrant, healed tattoo or a muddled, blurred messed reminiscent of a botched ink job. 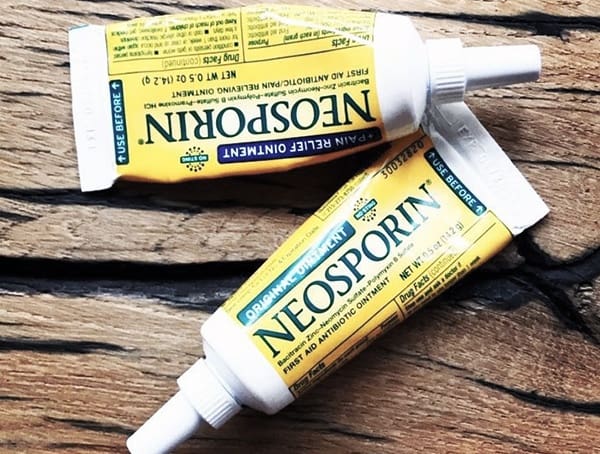 Using some products, like Neosporin could cause the body to reject it, creating a sort of allergic reaction that could involve a significant rash or even tiny red dots.

Neosporin is not only medicated, but it is also made of petroleum. Since it’s mostly used in healthcare and medical situations, it’s designed to act as a very thick barrier between the skin and the atmosphere to prevent the introduction or reintroduction of bacteria. It works by holding the moisture content within the wound while keeping oxygen at bay.

This is, of course, great in certain medical situations, such as a paper cut. However, the medication’s properties have an adverse effect on tattoos. The large patch of skin that has been ‘traumatized’ by several needles pricking it over and over needs oxygen with a thin layer of moisturization. The antibiotic properties of Neosporin could be an allergen to most people. The components of Neosporin are Bacitracin, neomycin, and polymyxin B. These are meant to kill bacteria that are on the skin.

Since its petroleum based, it’s a lot harder to remove from the skin and the extra scrubbing could lead to further irritation. It can even affect the tattoo’s healing process by fading the ink through excessive washing. 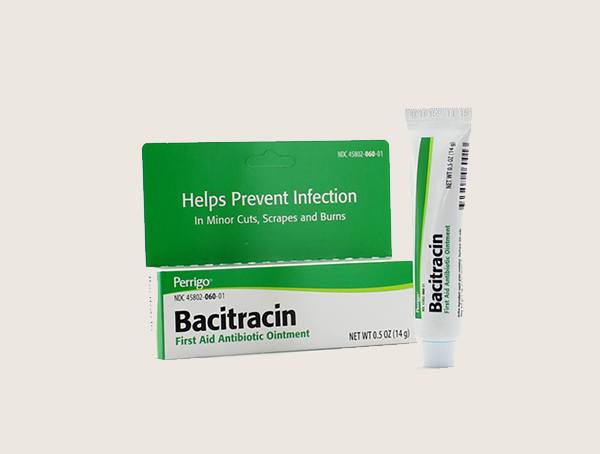 Bacitracin is a safer alternative, but if it can be avoided by using the following products, avoid it. Bacitracin has been linked to a lesser amount of allergic reactions. It’s still considered a topical antibiotic and must be used with caution, especially on a new tattoo.

With the petroleum product being so thick, it can slow healing time in addition to clogging pores. 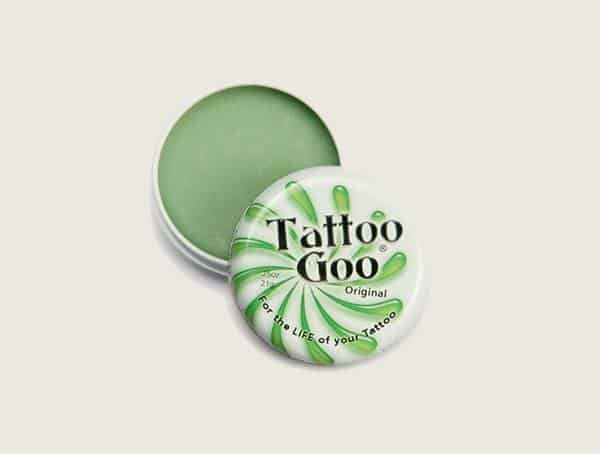 Tattoo Goo is lovely due to its petroleum and lanolin free properties. It has natural products, such as olive oil and lavender oil. The olive oil moisturizes naturally alongside with Vitamin E, D, and A. Some of the Tattoo Goo products even have a pro-vitamin B5 called Panthenol that also restores moistures gently and restores color in faded ink.

The lavender is nature’s antibiotic and helps minimize the chances of infection or even the formation of scar tissue. Lavender has been used to assist in the stimulation of circulation. 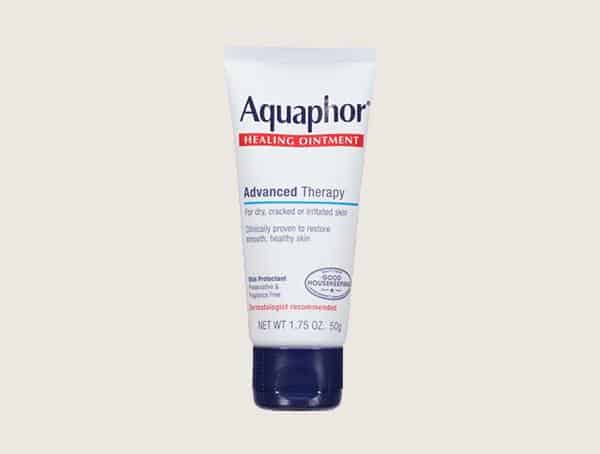 Aquaphor is known as a healing lotion and touts that it has advanced healing for dry, cracked and irritated skin. It does contain petroleum as an ingredient, but it doesn’t have any irritating colors or unnecessary scents that could cause an allergic reaction.

It does have vitamin B5 which promote healing to the injury site, and tattoos would be considered skin trauma. Using too much Aquaphor for an extended period cause the clogging of pores.

Coconut oil is a cure-all, in a sense. It repairs sells at a healthy rate throughout the process of healing for a tattoo. Coconut oil works best when applied after the tattoo begins to her.

A light layer should be applied to get the skin to a moisturized state. Coconut oil does have specific fatty acids that act as a natural disinfectant so that it may protect the tattoo from infection. Coconut oil helps restore skin’s youth and elasticity, and it’s terrific to prevent the dry, cracked appearance that tattoos sometimes fade into.

Sometimes a tattoo can be very itching. To relieve itching without resorting to taking diphenhydramine, it’s okay to apply a hydrocortisone cream such as this 1% cream from Basic Care. Apply it exceptionally sparingly to control the intense itching that might accompany the healing of a tattoo. This product has been known to pull ink.

Some people, after washing their hands with anti-bacterial soap, have been known to tap their tattoos to reduce itching as well lightly.

In the end, you want to protect your tattoo from the sun and avoid using Neosporin on it. The best products to use on a tattoo are probably Tattoo Goo and coconut oil (try Viva Naturals). Other alternatives are Aquaphor, Vitamin A or D, or Bepanthen. It’s best to use these twice a day, as you don’t want the tattoo to be perpetually saturated, but you do want it to be moisturized with time.

You also want to allow oxygen to get to the tattoo, so it’s best to avoid petroleum products that could create a thick, hard-to-remove barrier. It’s also essential to remember that with tattoo care, less product is more, as over-saturation could lead to bleeding of the ink as the color rises to the surfaces and washes off.