Music enthusiasts who adored American rock as it was transitioning into multiple subsets of that genre are most certainly familiar with Brand New, a band that helped redefine rock as we know it.

Listeners from the 90s and early 00s got to experience the emergence of punk rock as a style, and that formed the basis for their musical tastes from then on.

Brand New was one of the iconic bands that helped shape music as it is today, and many of their early listeners have grown and their sense of music has evolved, but that rock foundation is something that many can’t ignore as they look for new or different music to absorb. That’s why bands like Brand New are so respected by their original and even newcomer fans alike.

Bands are always a great source of inspiration for tattoos, and punk rock bands like Brand New have created tons of content that could almost literally be transcribed into artwork for the body. Their lyrics evoke a sense of poetry and angst that was common amongst those earlier punk rockers, and Deja Entendu is perhaps one of Brand New’s most recognizable studio albums.

Tattoos that feature a Brand New theme tend to have both artistic and text elements since the idea is to express an interest in a specific song or album. The punk rock style is perfectly complimentary with darker colors and thick, black lines for contrast. 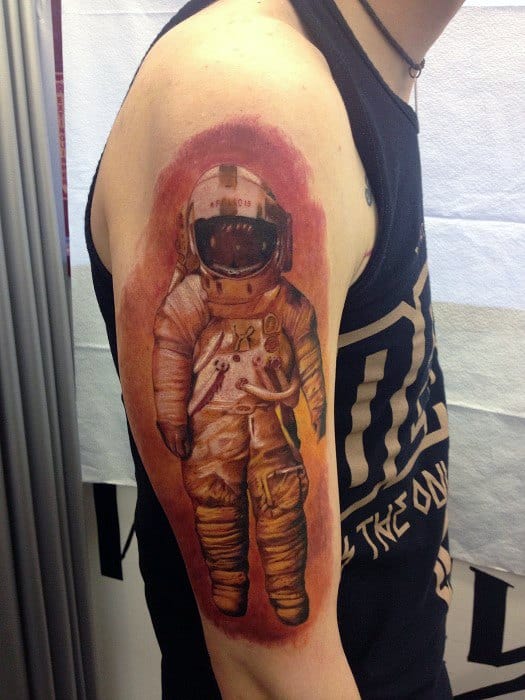 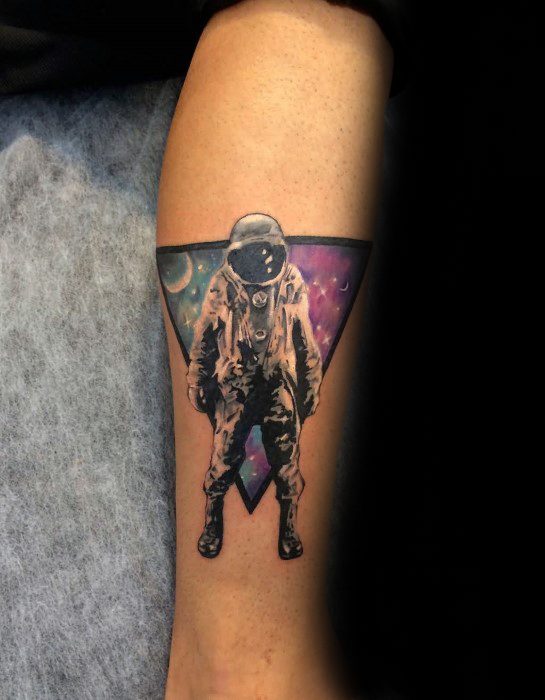 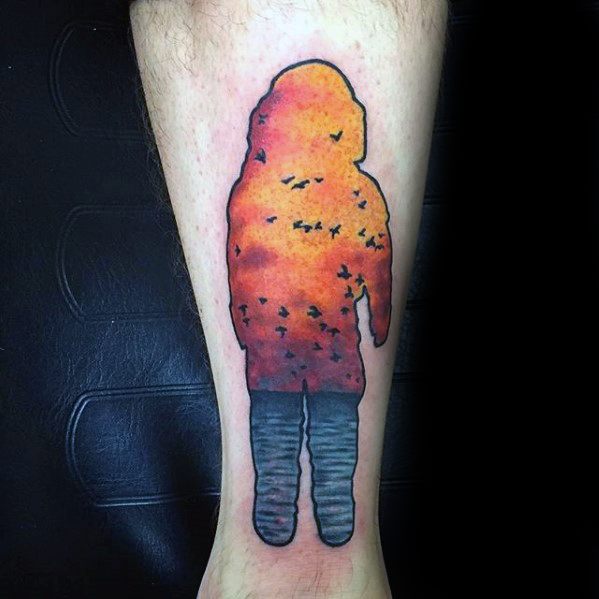 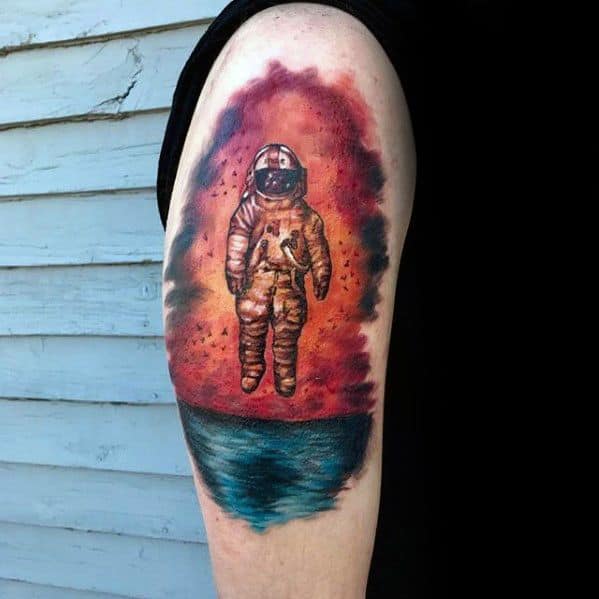 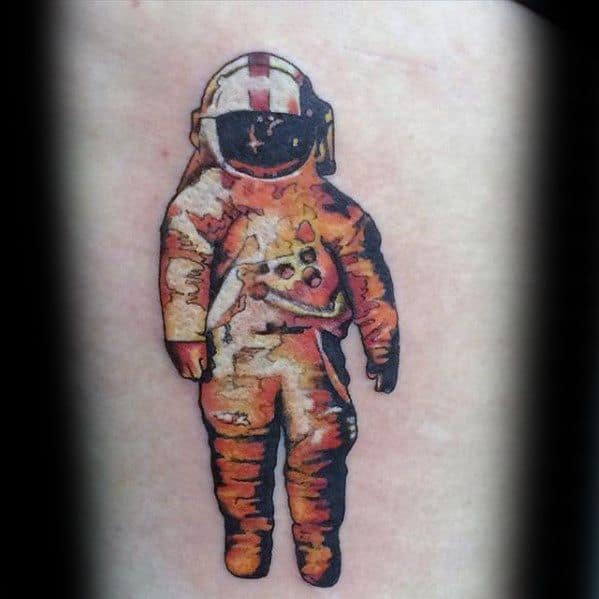 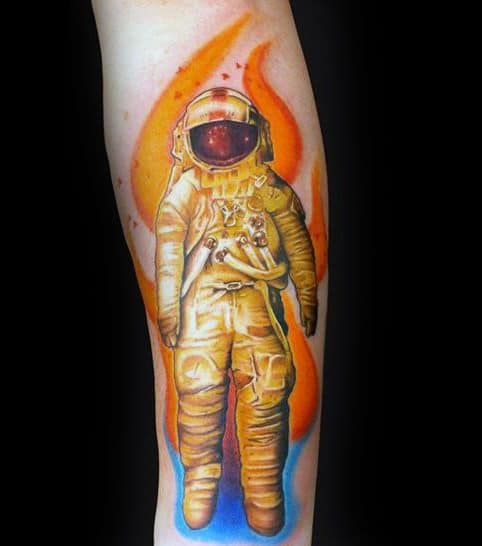 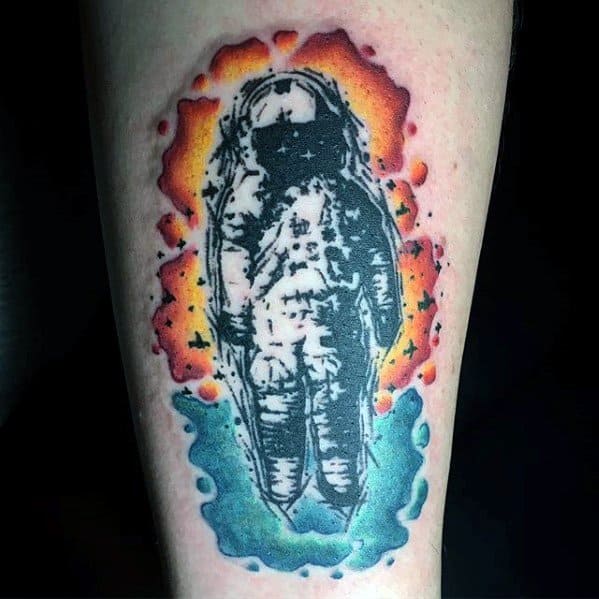 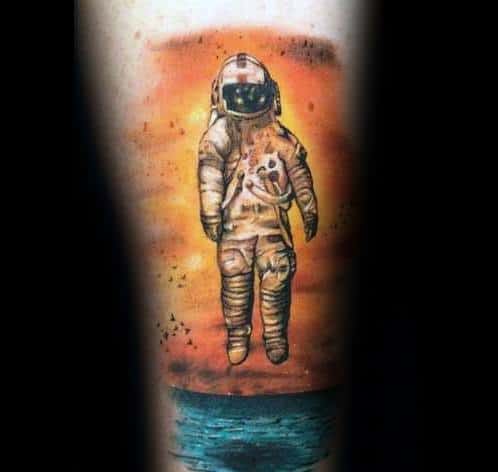 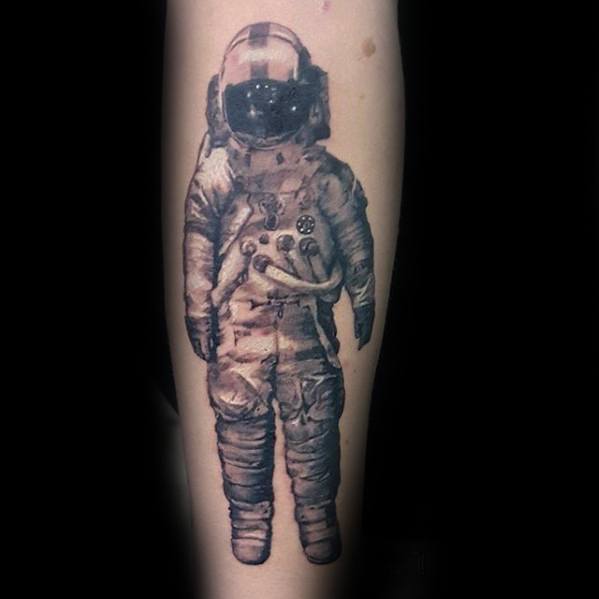 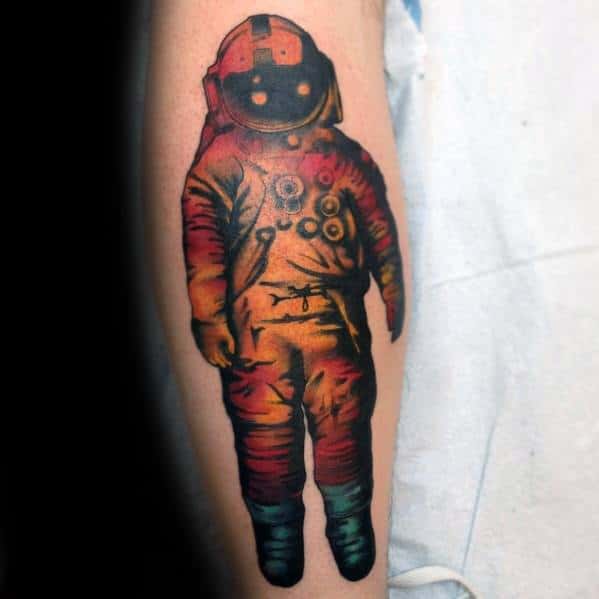 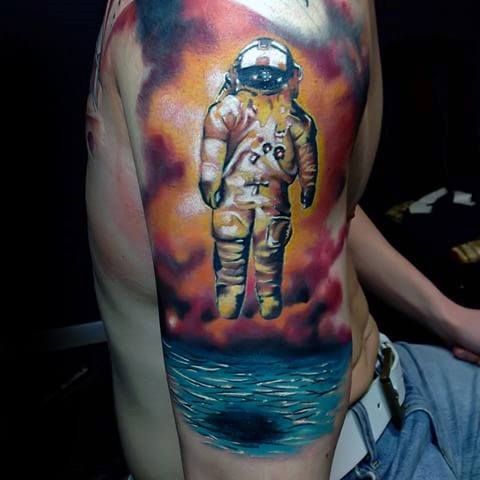 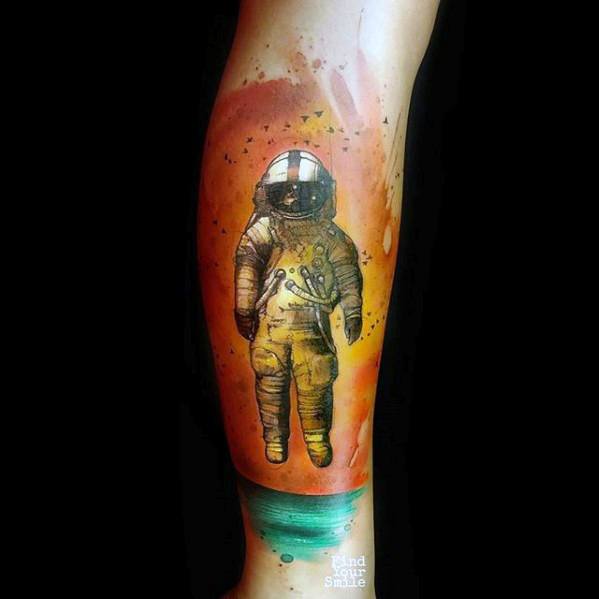 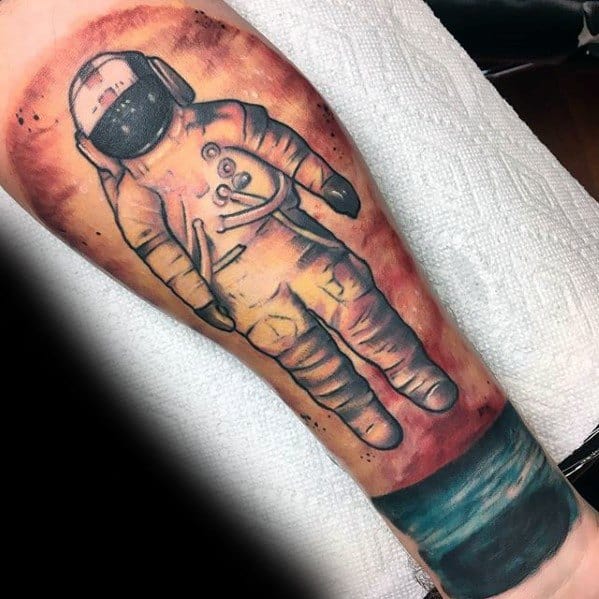 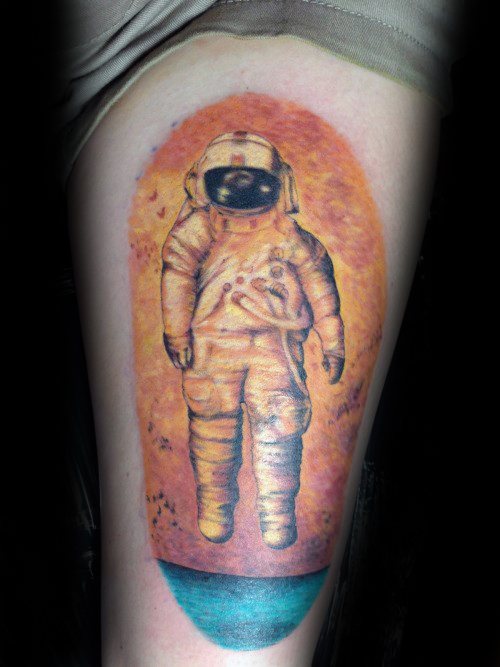 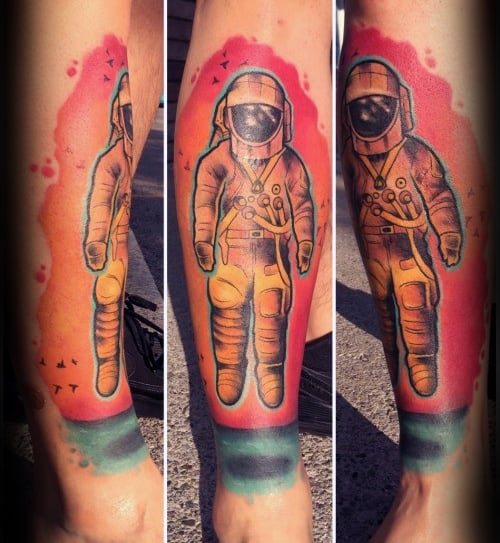 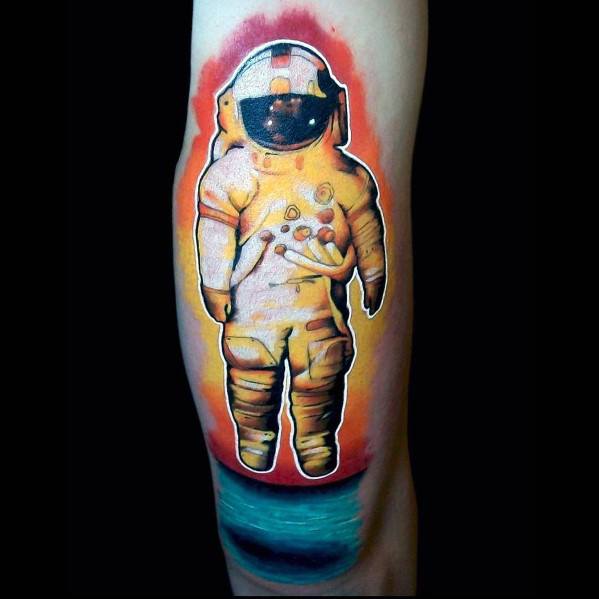 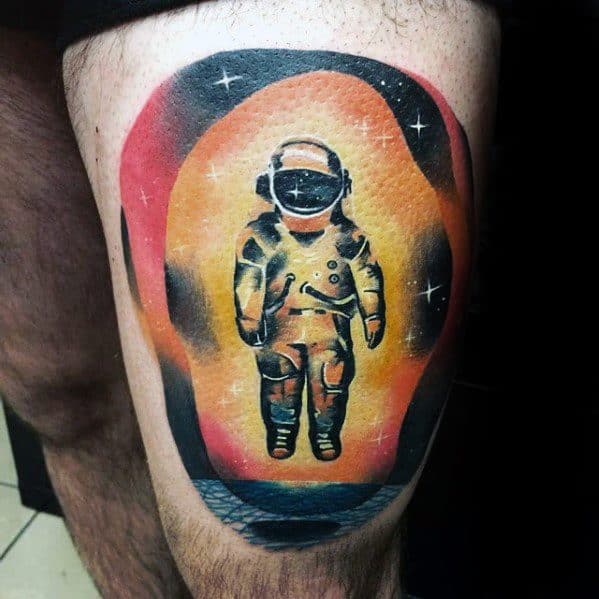 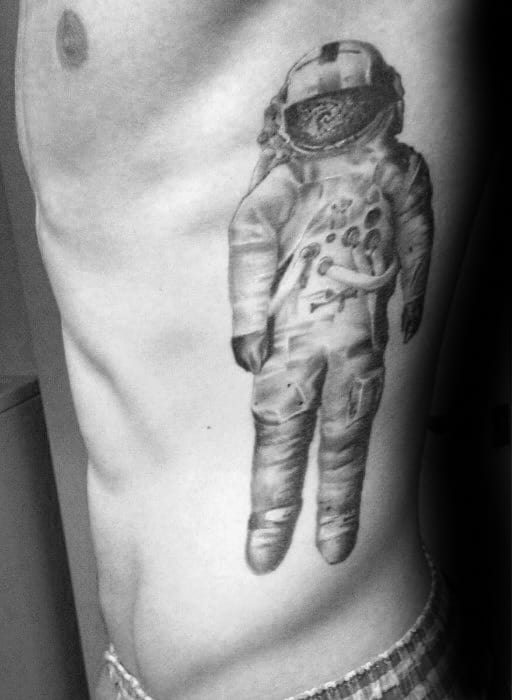 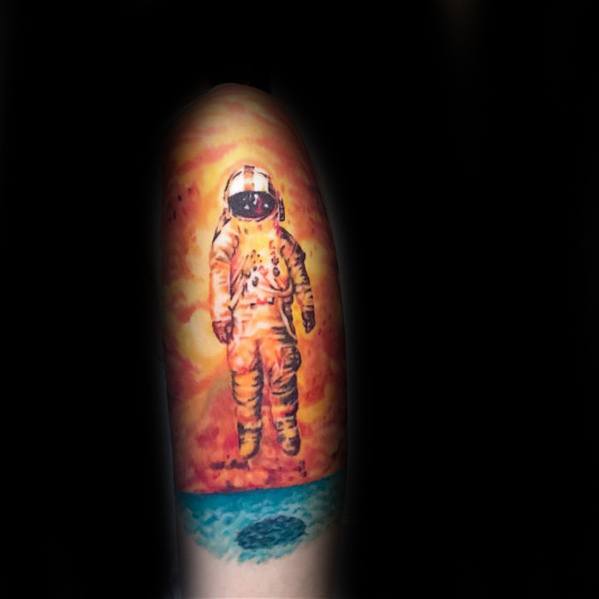 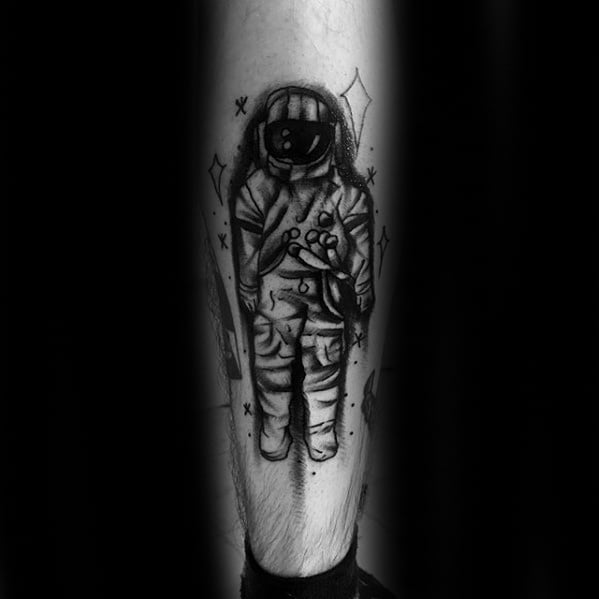 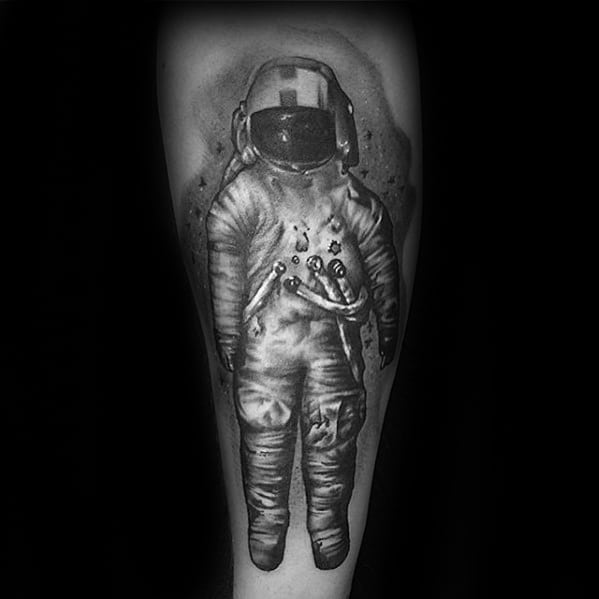 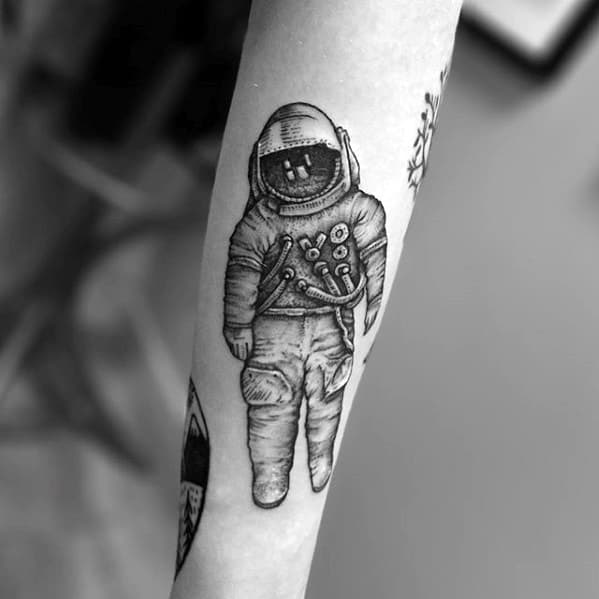 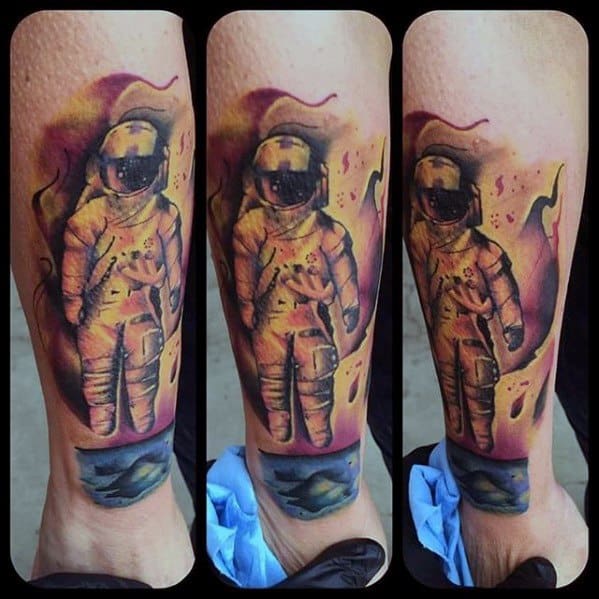 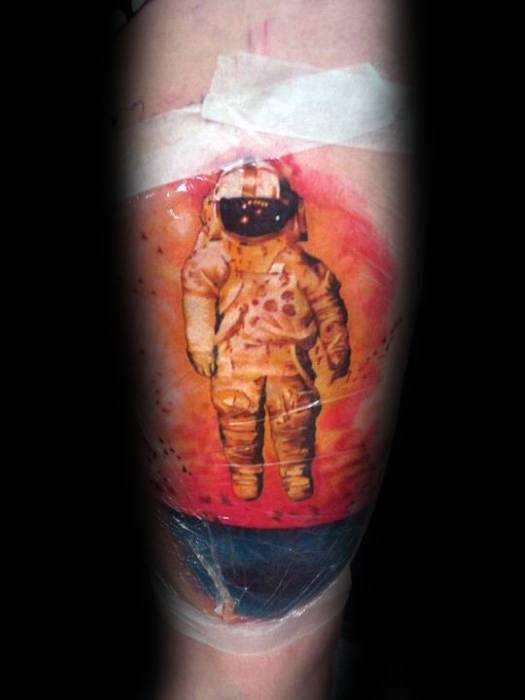 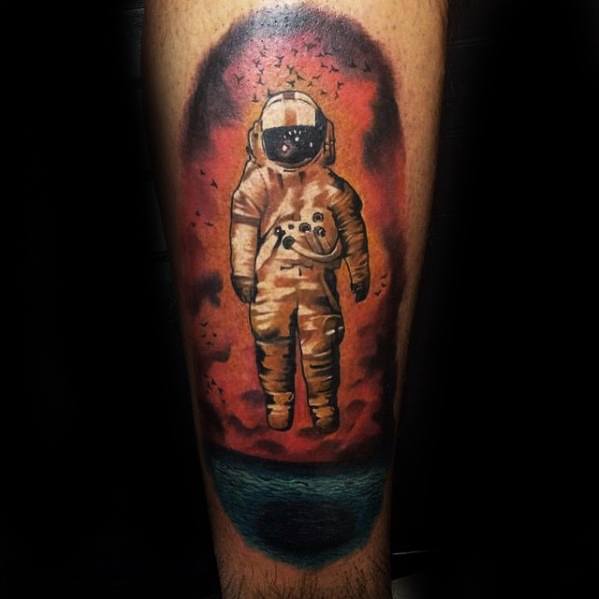 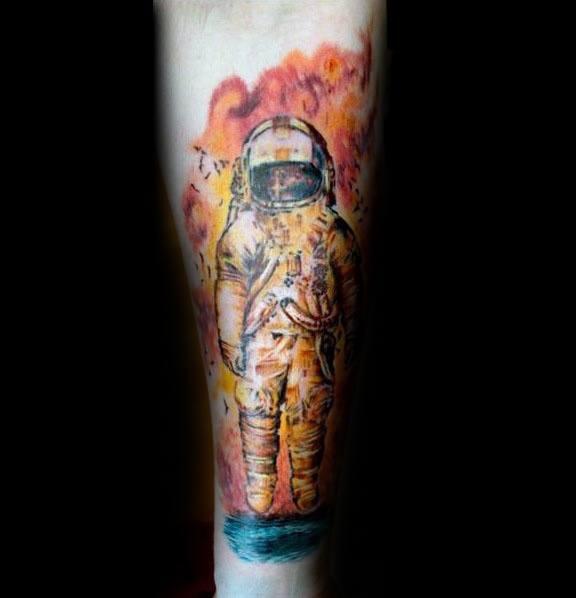 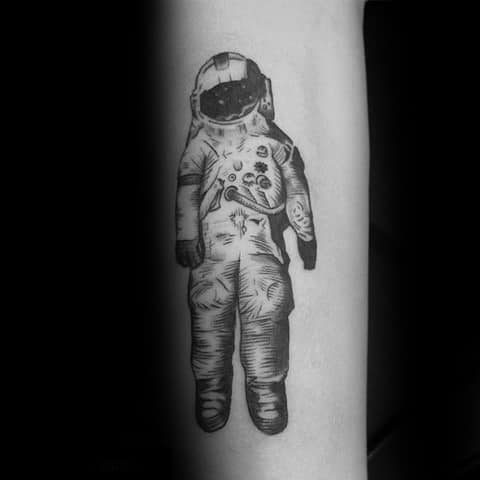