The shear might and power of a dragon demands respect more so than any other creature, mythical or otherwise. They are the guardians of the sky and the seers of truth.

Dragons have a long and illustrious history that extends beyond recorded time.

They have appeared in cultures across the globe and across time itself, spanning the centuries as they grew with the legends that surrounded them. Many of the most famous and revered adaptations of these creatures come from Asia, but more nefarious Celtic versions exist as well.

Asian culture views the dragon as a symbol for wisdom, depth of thought, spirituality, and masculinity. Dragons represent the life cycle of creation and destruction, wielding the power to give life or to take it. They are one of the most famous tattoo subjects in the world, not only because of their popularity throughout history but because of their continued pop-culture relevance.

Dragons are seen as symbolic of the most fundamental forces in nature, and their connection to reality is tiered through each of the primary elemental forces of fire, water, air, and earth. There are thousands of examples of amazing dragon tattoos out there to emulate, or you could create your own unique design that embodies the most potent aspects of these powerful creatures. 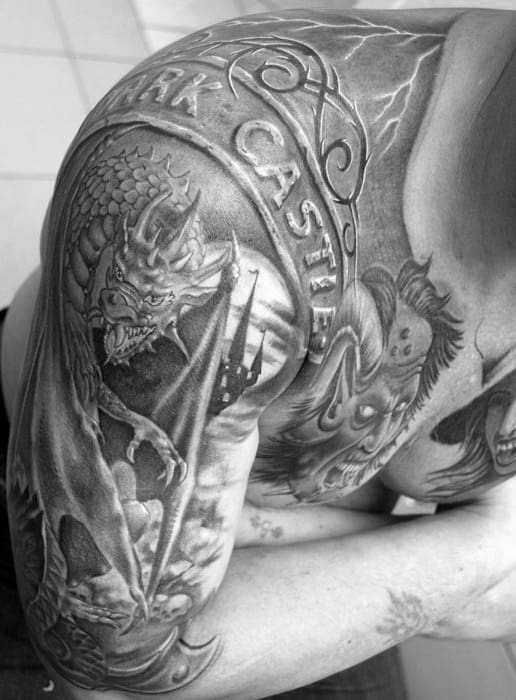 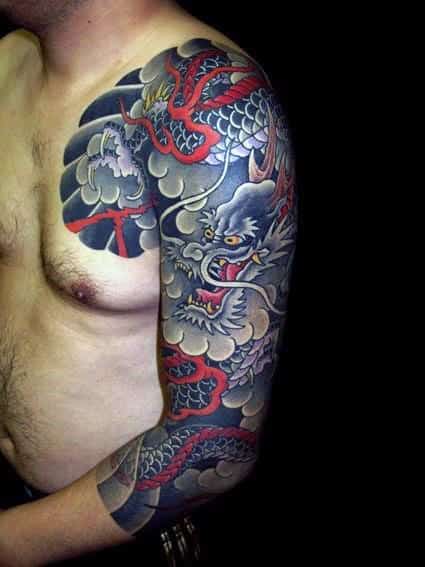 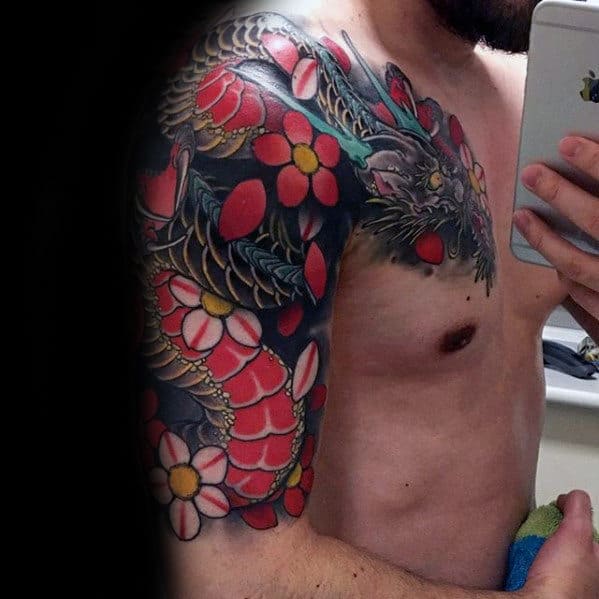 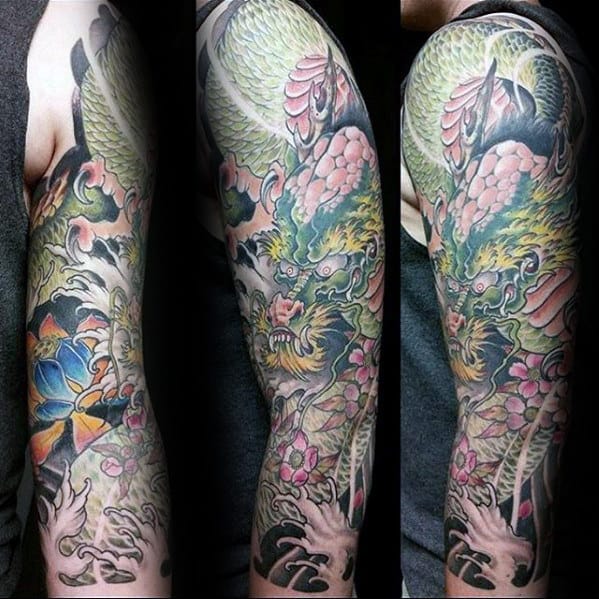 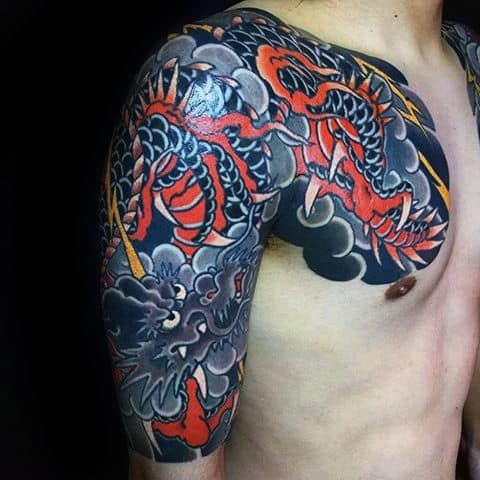 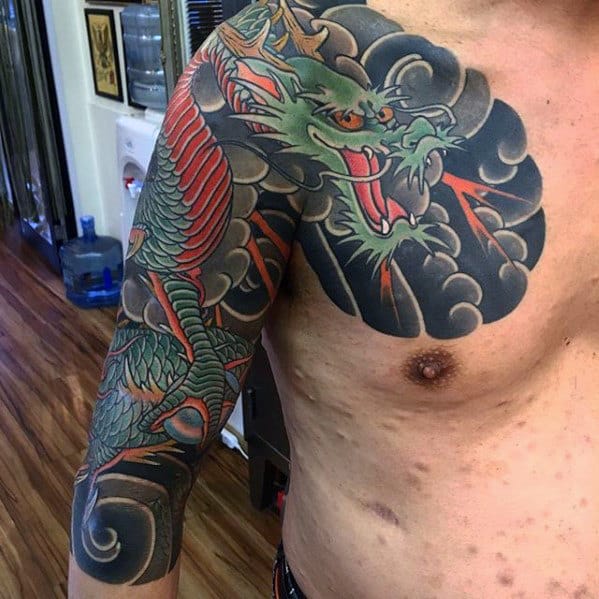 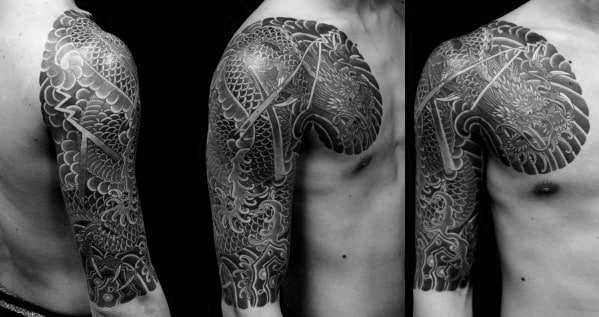 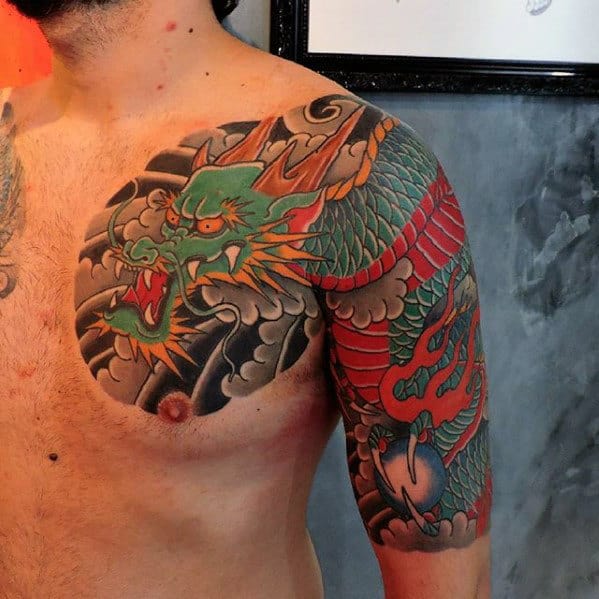 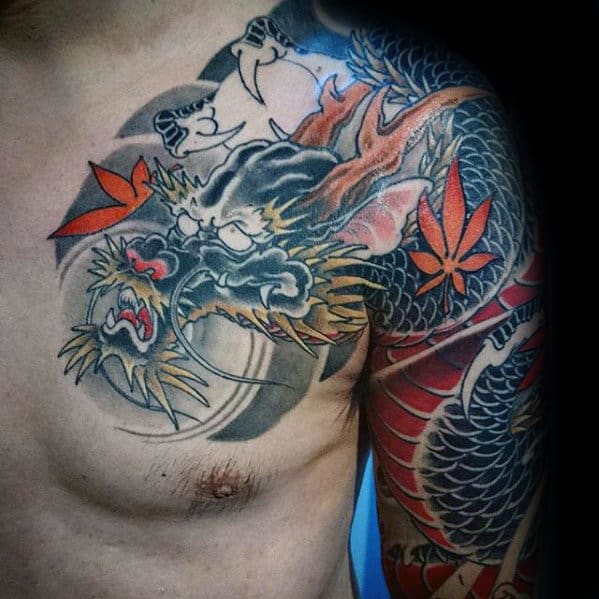 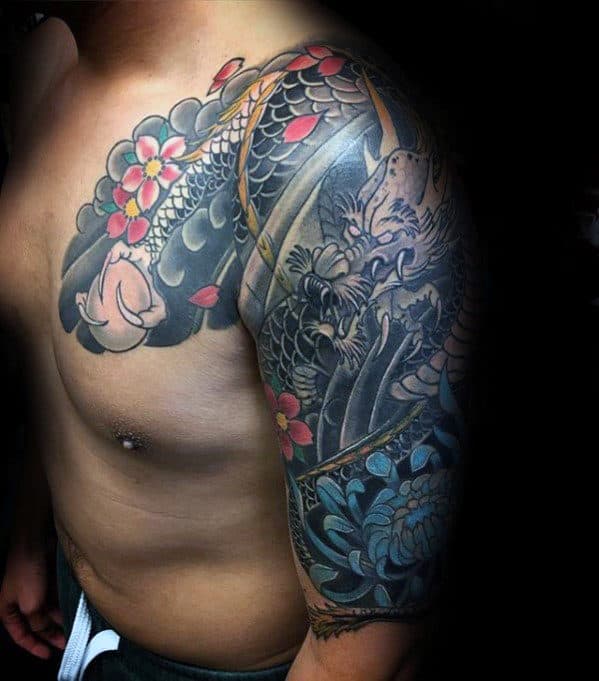 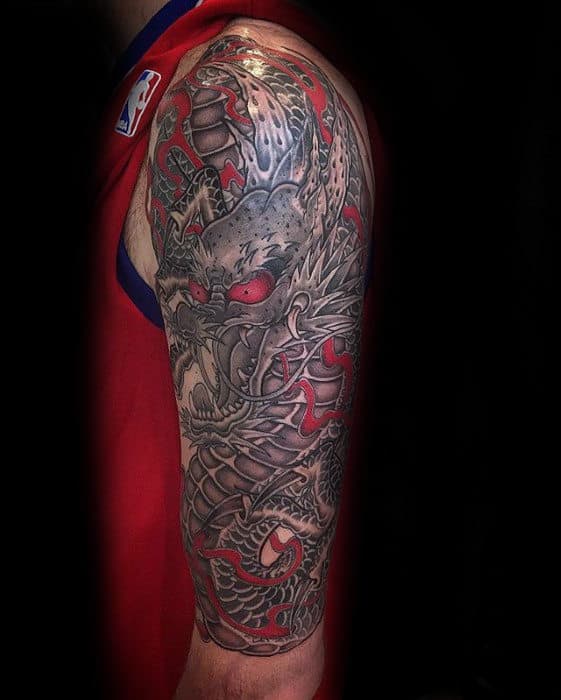 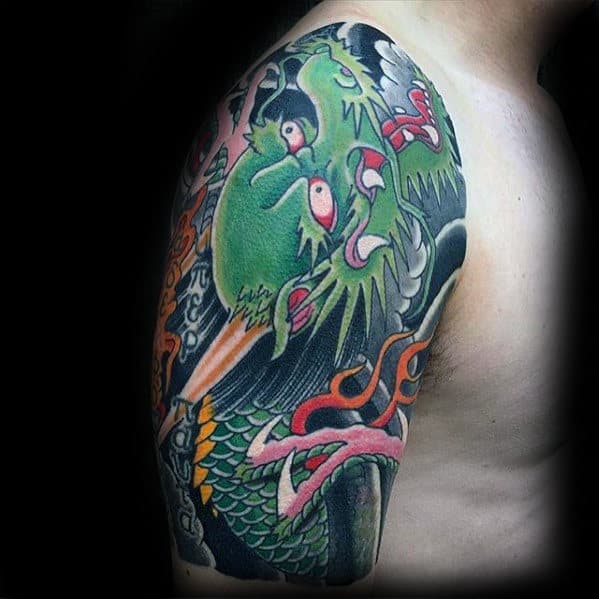 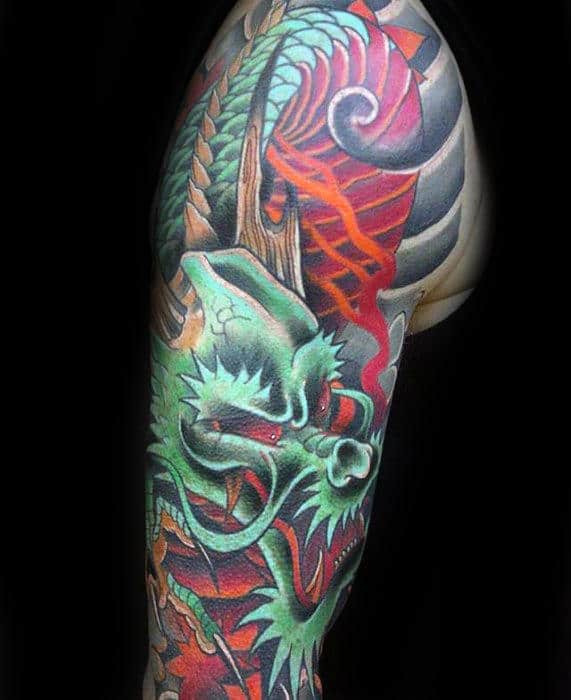 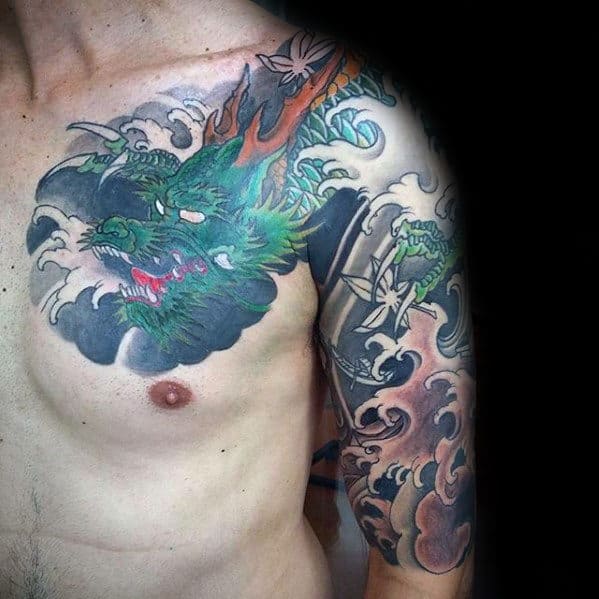 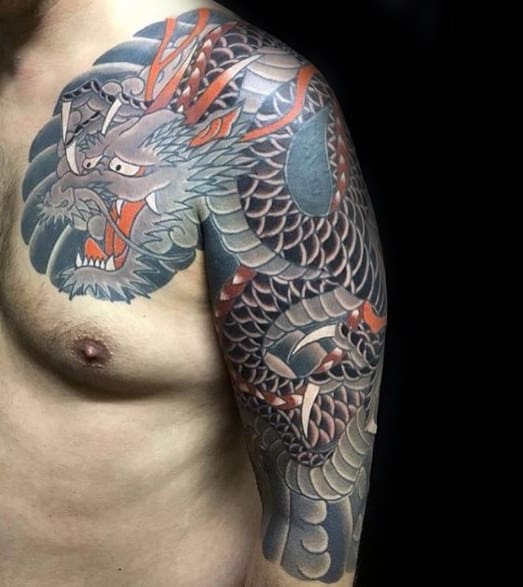 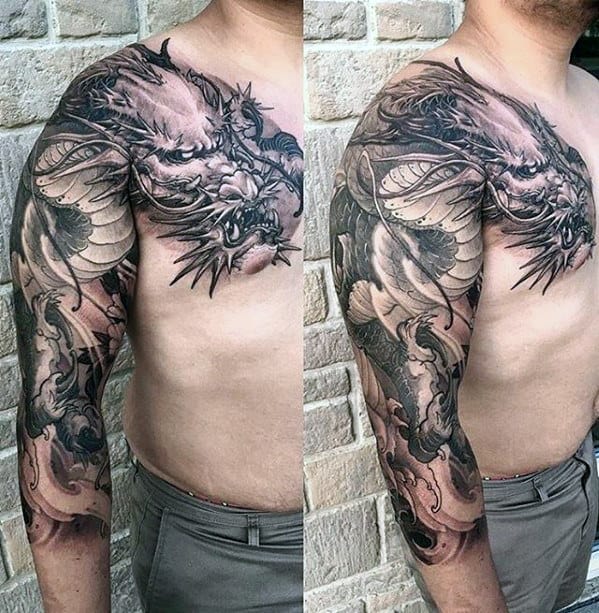 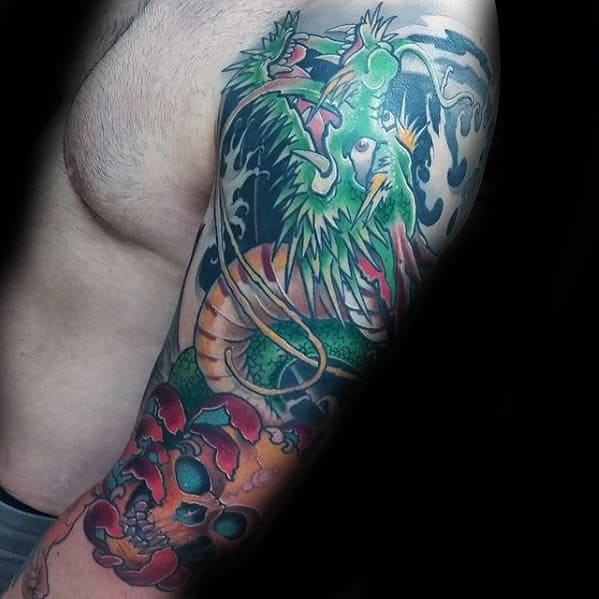 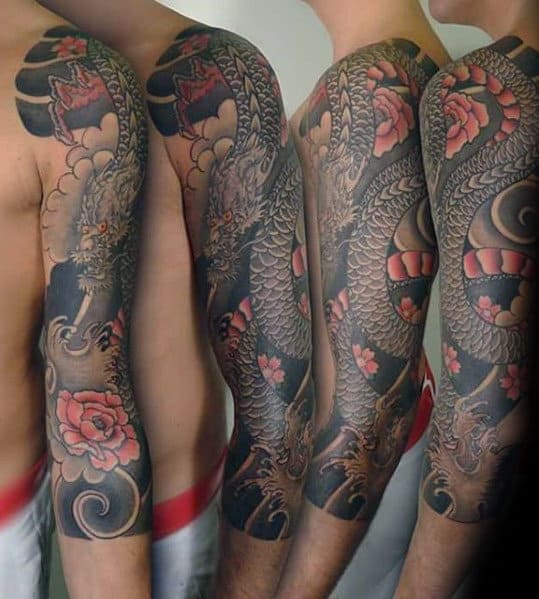 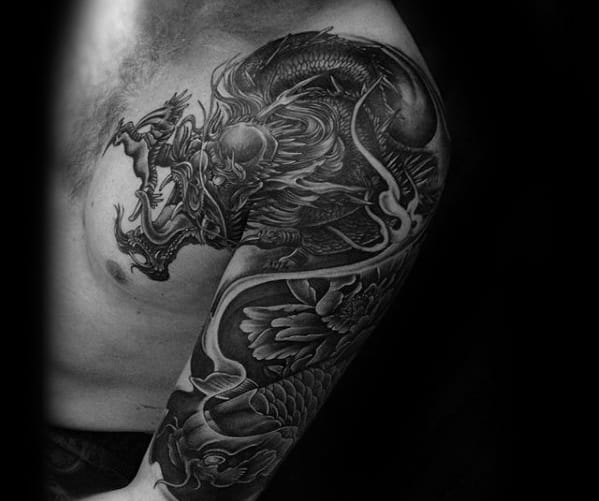 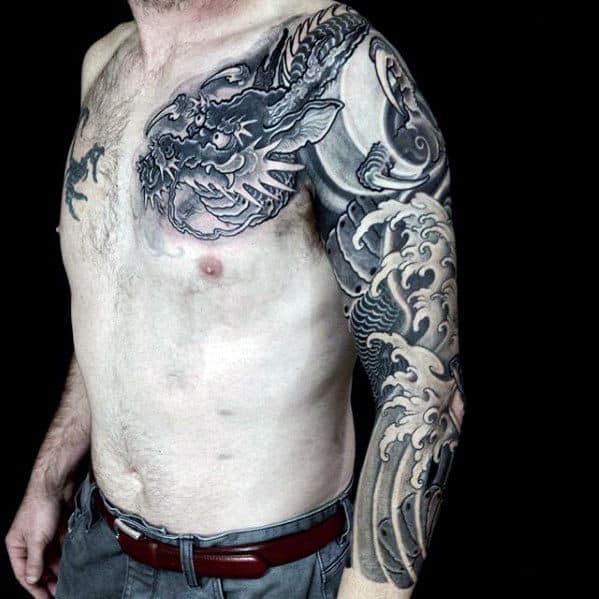 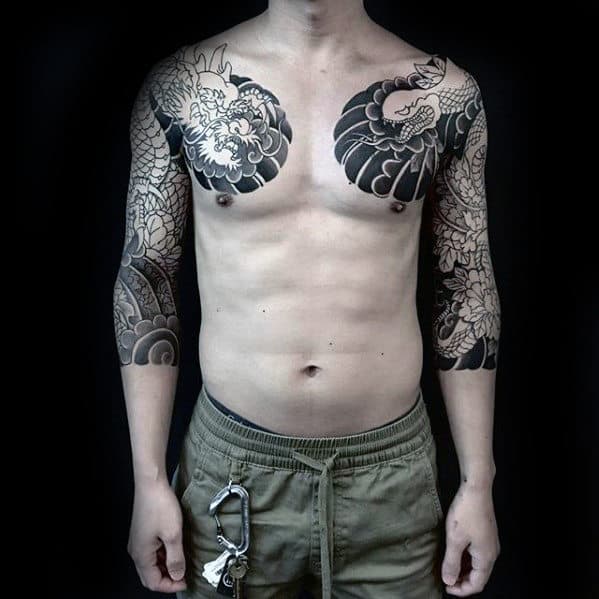 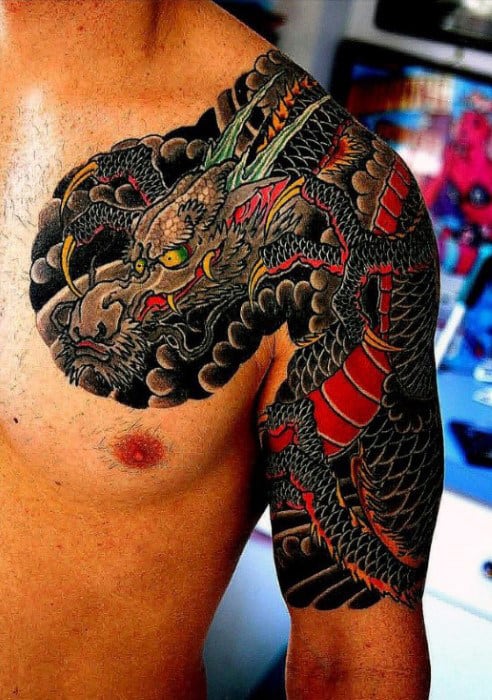 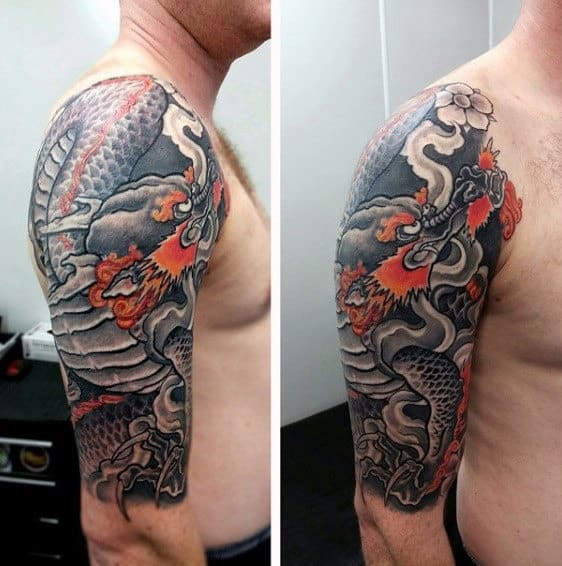 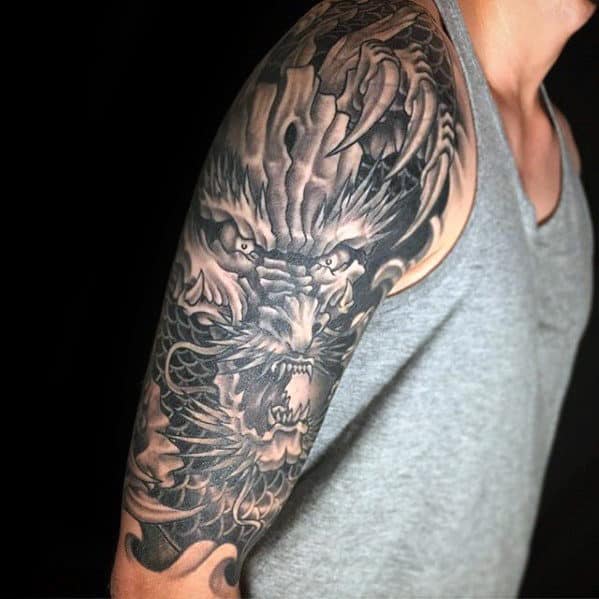 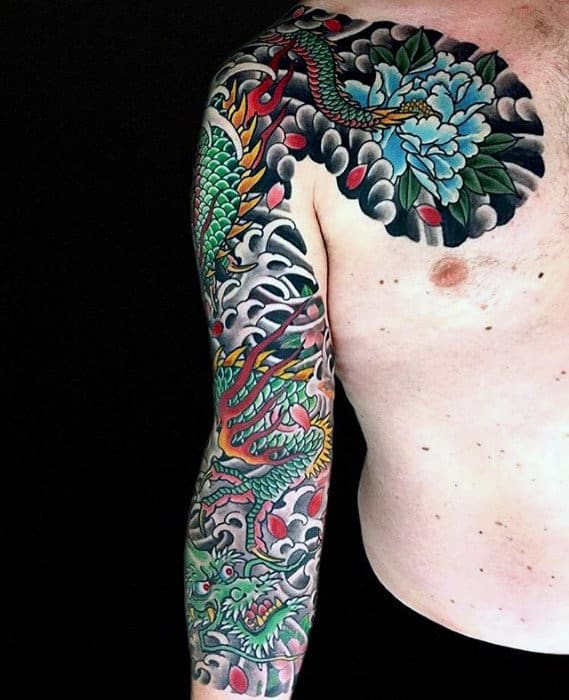 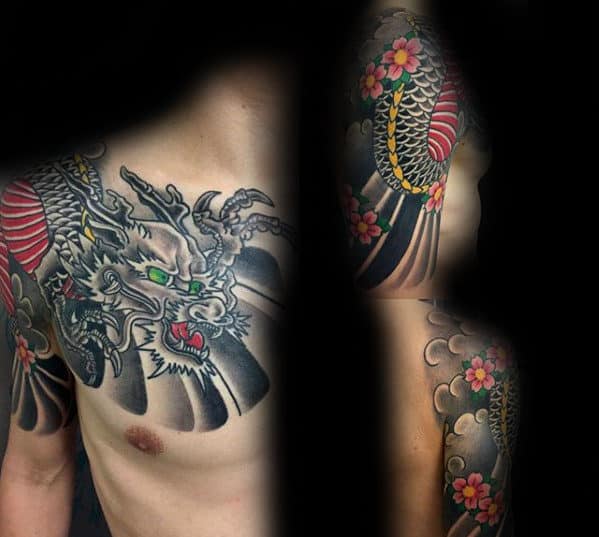