Tattoos are one of the most beautiful forms of bodily art and can express things that words fall short to express.

Getting a tattoo that means something to you seems to be the norm for a lot of people, and for some, it is just about using their body as a canvas to showcase their work or the work of others.

Whatever your reason for getting a tattoo might be, there is no doubt that the aftermath of getting a tattoo done is probably one of the most tedious, owing to the incredible amount of care that one has to take.

Why Pay Attention To Tattoo Care? 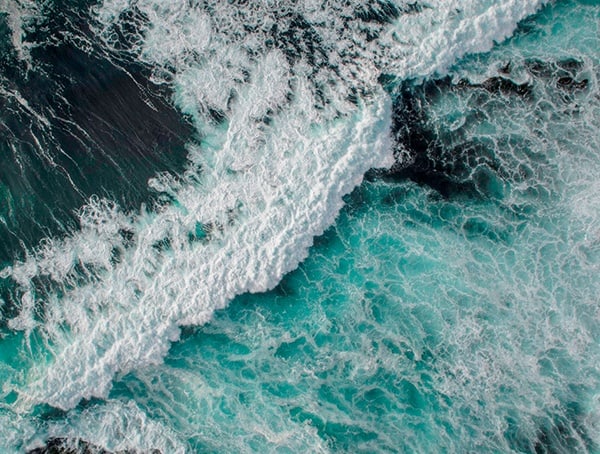 Tattoos only look good when proper care is taken of them. People who don’t pay attention to their tattoo during the two weeks after it is done are the ones who end up with a blotchy and unattractive tattoo.

This period of two weeks after the tattoo is referred to as the ‘Healing Phase’ and does exactly what it says. Taking proper care of your tattoo is also essential because it shapes the way your tattoo is going to look in the future, and how long it will maintain itself before you have to get it retouched.

Things like properly moisturizing the area with a product like Hustle Butter and keeping it clean are some of the basic things that tattoo artists tend to tell the people that they are working on. However, simple things like taking a shower need to be done with caution, owing to the reaction that tattoos can have with water.

So What It Is With Tattoos And Water? 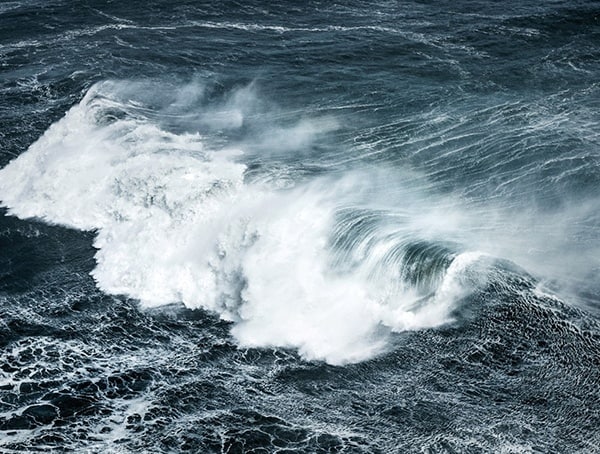 Simply put, your tattoo is like a wound. It needs to heal over time so that the ink that is on your body can adequately sink in and be as bold as it can be. During the two weeks, a scab will start to form over the tattoo, thus healing it so that it can look it’s very best at the end. However, during this two-week phase, the scab must be kept intact, so that the wound can heal properly, and not appear blurry at the end.

When the scab comes in contact with a large amount of water, particularly one with a lot of pressure, the scab tends to stick more to the skin, thereby ruining the skin underneath, causing the ink to spread out beyond its designated lines. Moreover, the task of mending the tissue underneath is up to the scab, and disrupting that can lead to the formation of some pretty permanent scar tissue, which can sometimes leave a mark on the skin, hindering the look of the tattoo.

Water can also make your clothes and other fabric like substances stick to your wound. This can also mess it up, and in extreme cases even cause a certain amount of infection, thus leading to a lot more problems than one has to deal with.

So What About Bathing? 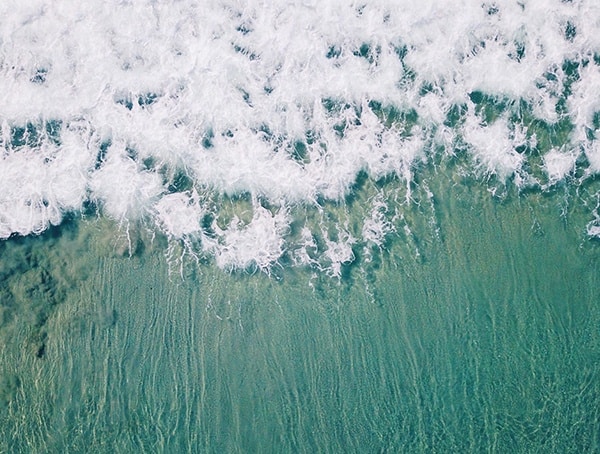 Bathing, just like any other form of water-based activity can cause a certain amount of damage to the skin. Tattoo artists claim that one should not shower or wash that area for up to a day after the tattoo is done.

Since water can cause damage to the scab and the skin underneath, it is advised to keep the area void of any water as far as possible. Particularly hot showers that are at high temperatures are also not advised as they can tend to burn the skin, thus causing more bruising than usual.

So Does That Mean No Showers For Two Weeks?

Not showering for two weeks is going to be a hindrance, not just for you, but for the people around you as well. Thankfully, you don’t have to wait for that long before you can go back to your original routine of personal hygiene. A day after you have got the tattoo done, it is advised washing the tattoo with hot water and an extremely mild soap.

The bandage that is on the tattoo has to be kept on for a minimum of four hours after the work is done on it, and has to be removed just before you wash it off of course. It is advised to not keep the bandage on for too long and to change it up every day or so to avoid the risk of infections.

A day or two after the tattoo was done, you can go back to your original routine, while taking certain precautions of course. For starters, one should not stay in the shower for an incredibly extended period of prolonged water exposure can cause damage to the skin. Keep your showers to a maximum of ten minutes to avoid this kind of damage to the surface.

The tattoo can also be cleaned using a cotton swab (see these on Amazon) and light soap and water to prevent it from catching an infection.