The face of a lion is the embodiment of power. The lion’s roar is the sound of gods in the middle of an epic battle.

These are the concepts that are buried within the image of this majestic creature, which could be the reason why some people opt to have a lion tattoo.

The lion always signifies power, royalty, strength, pride, virility, and overall dominance, but what does it mean to see a lion on a leg? Of course, many men just want people to think of what the lion normally represents, but they think the tattoo will look best on their legs. Some men do not really consider the placement of the lion.

Leg tattoos are sometimes meant to symbolize a guy’s foundation. The legs, after all, carry you throughout this life and help you get where you going.

The legs are pillars that help a man stand tall. It might be possible that the man wants to show the power behind what holds him up. Perhaps, this man is trying to say that he is the kind of person that is driven by his values, and they will not change no matter what.

The tattoo on the leg is a very masculine look, too. It might be that the guy wearing the tattoo wants to embody an embolden manliness, and there is nothing more to it than that. It could also mean other things, as meaning lies with the wearer. 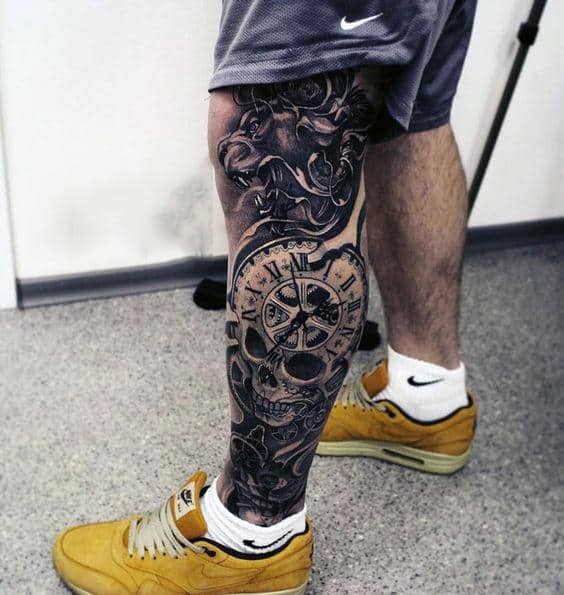 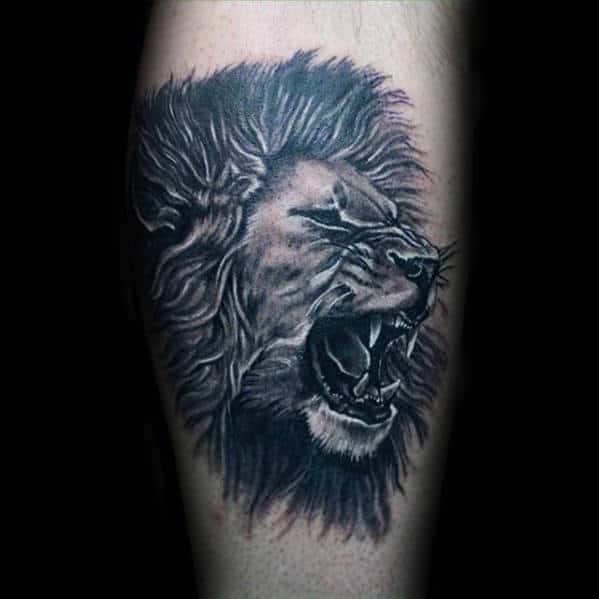 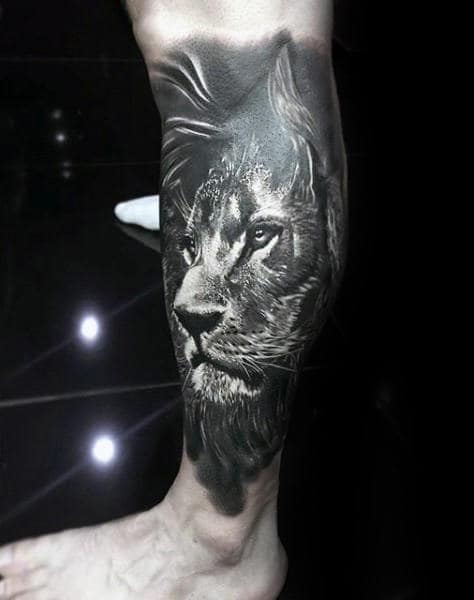 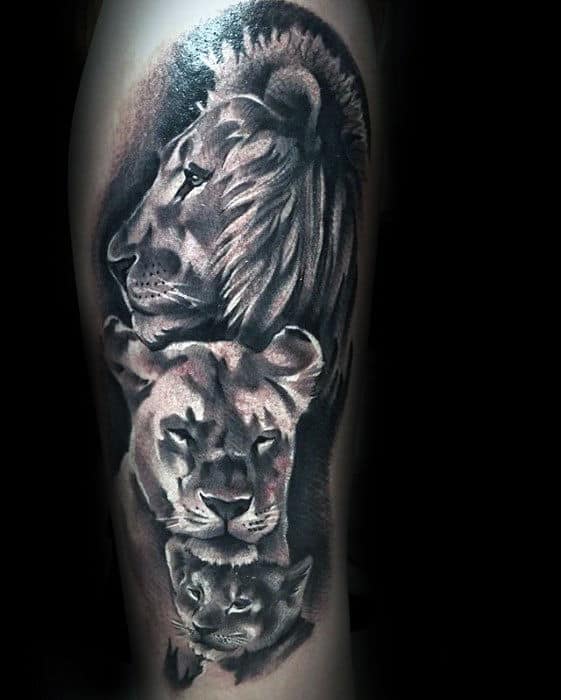 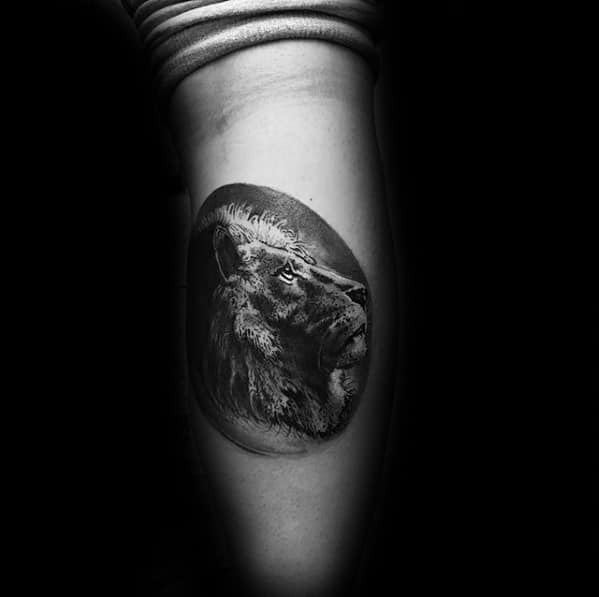 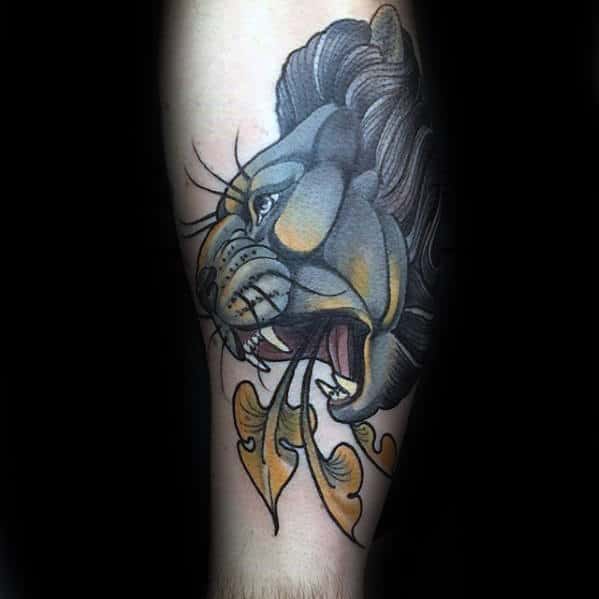 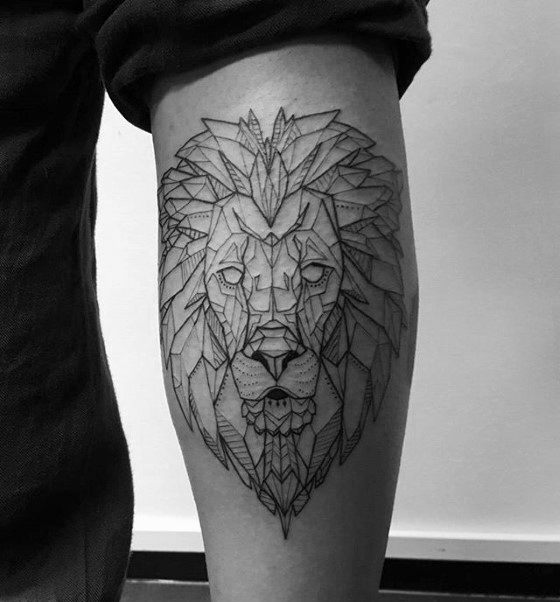 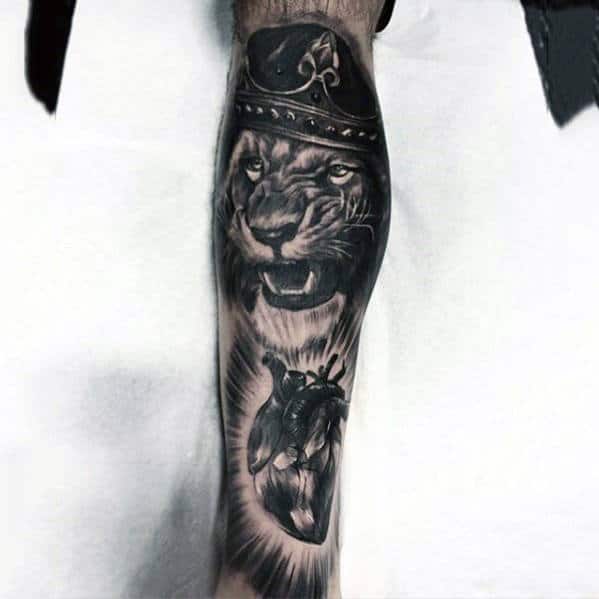 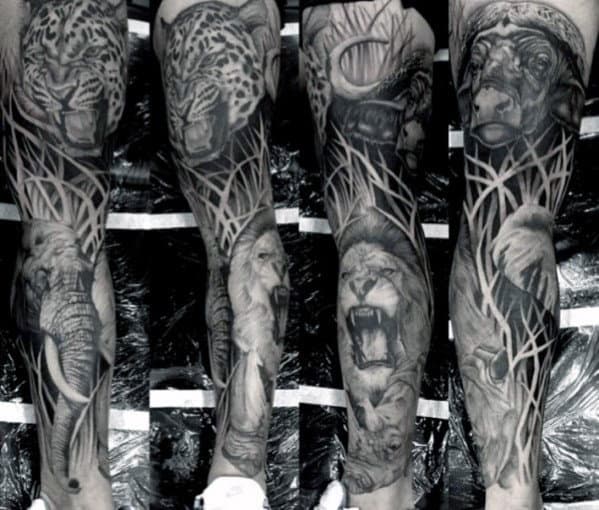 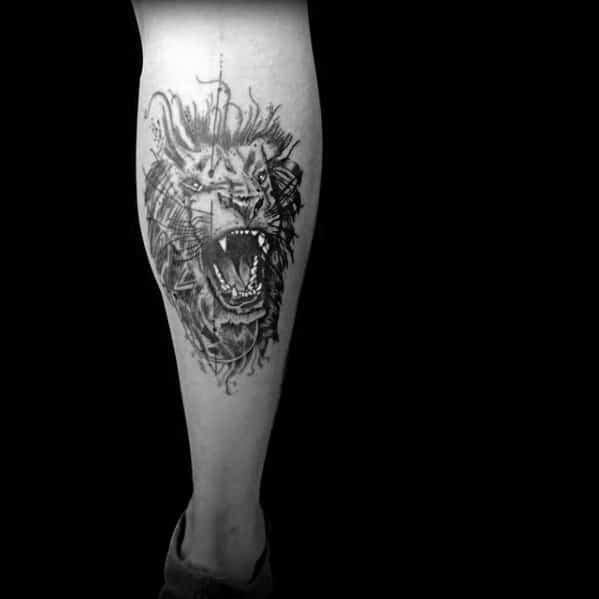 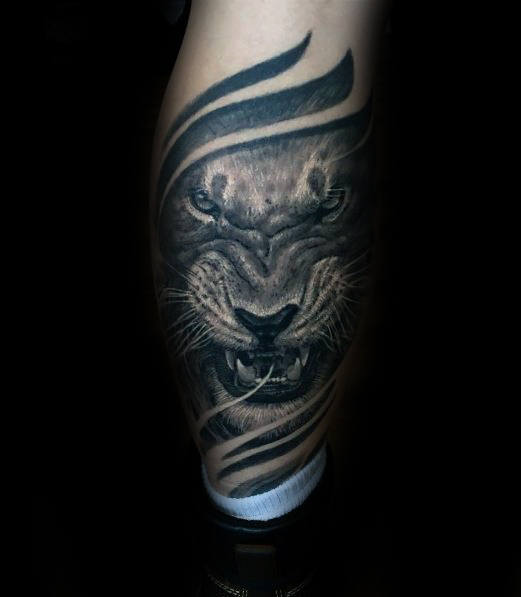 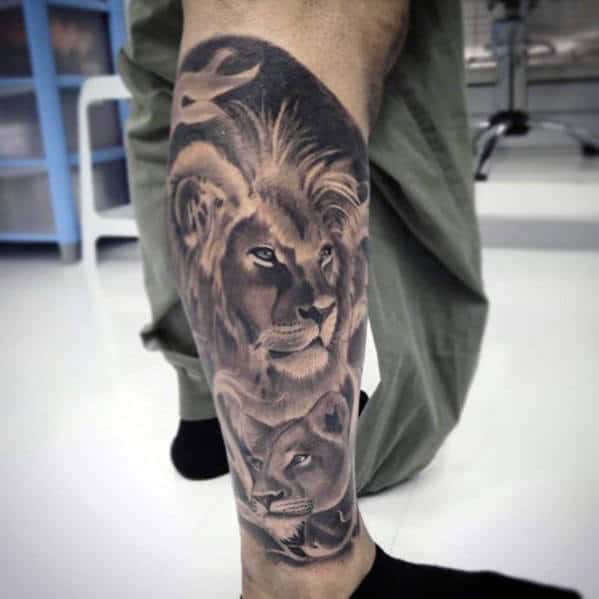 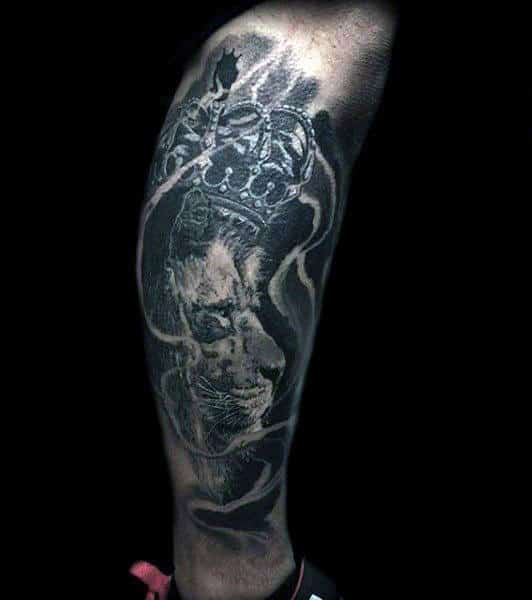 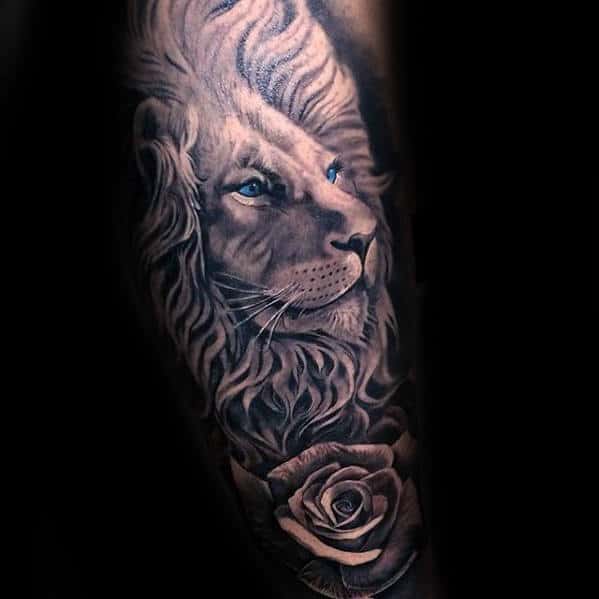 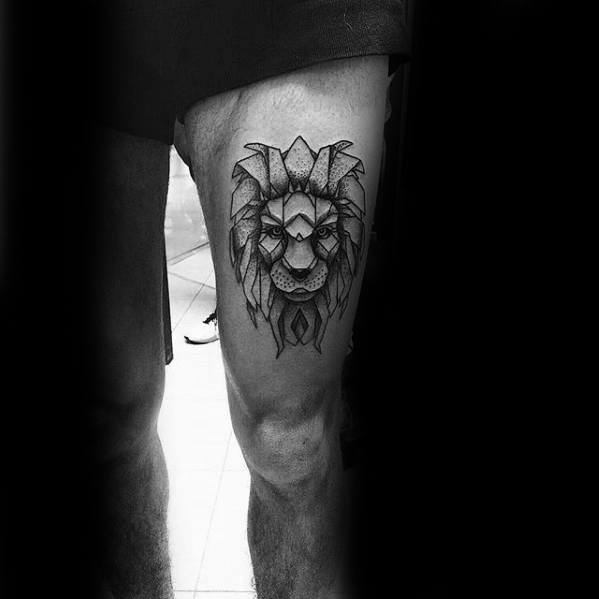 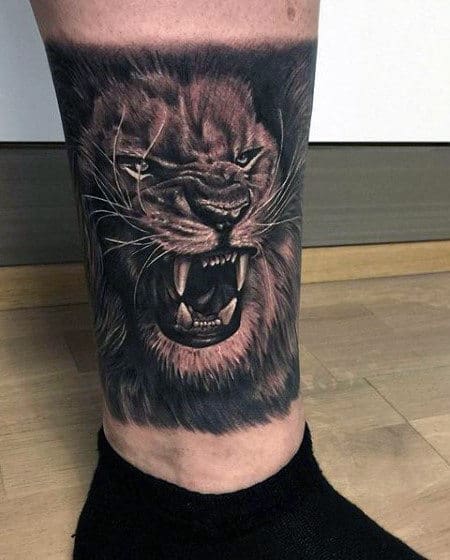 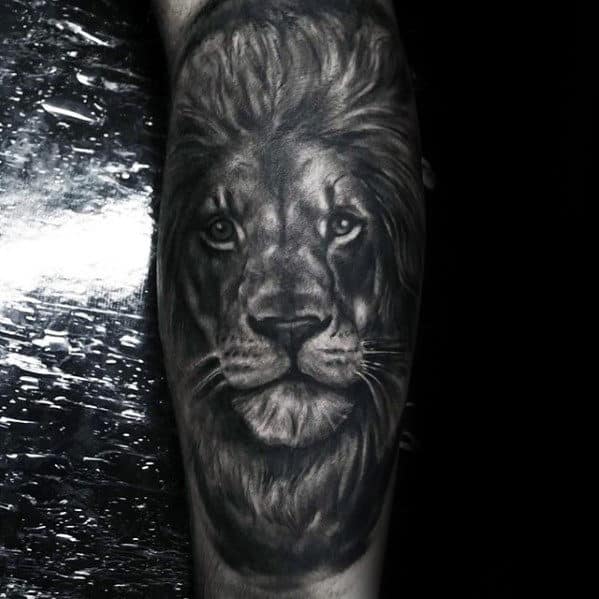 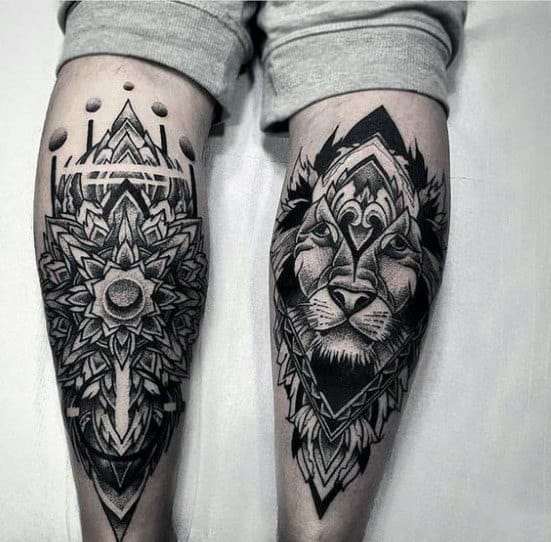 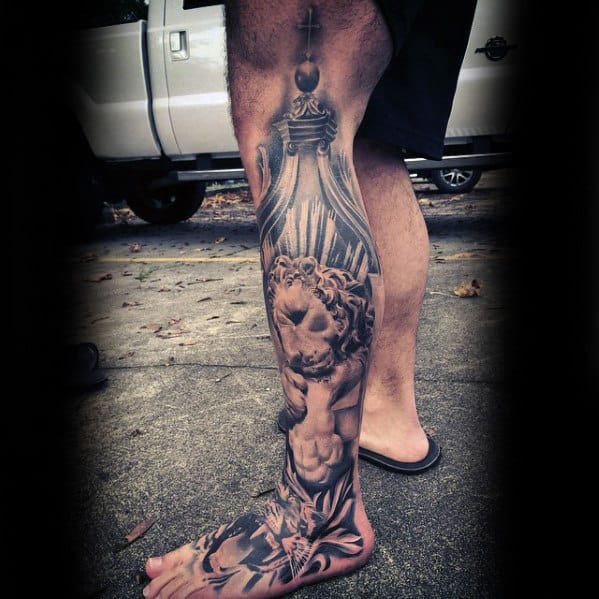 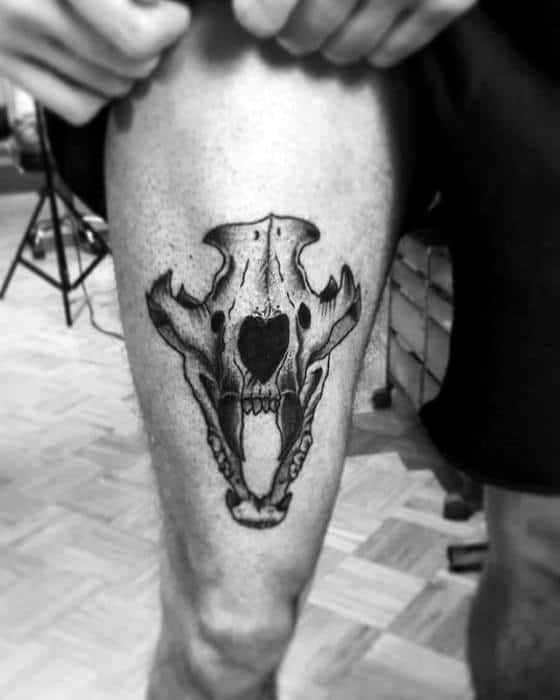 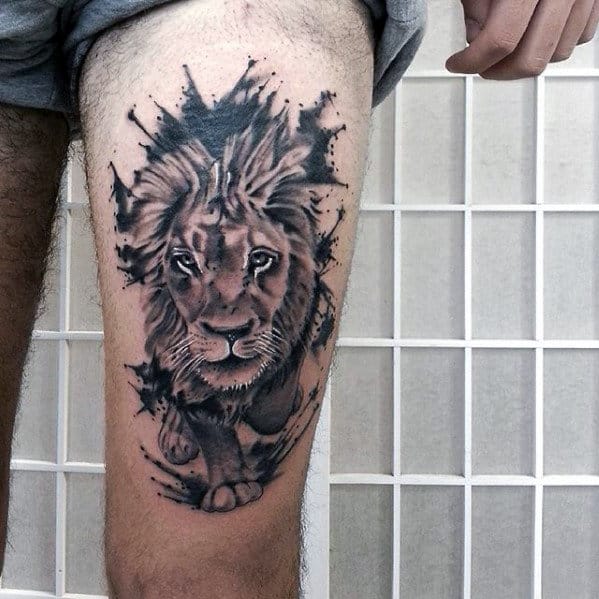 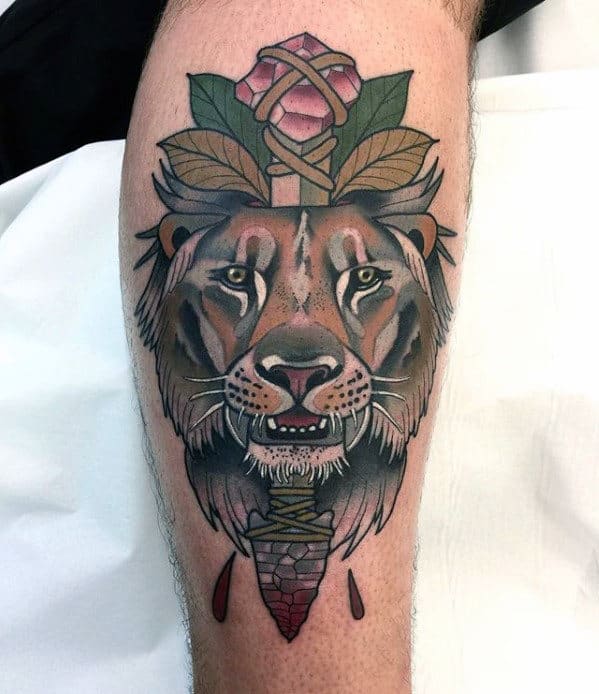 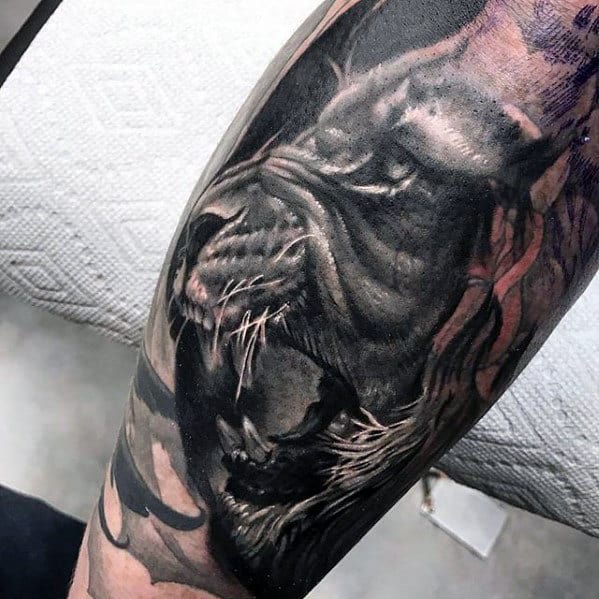 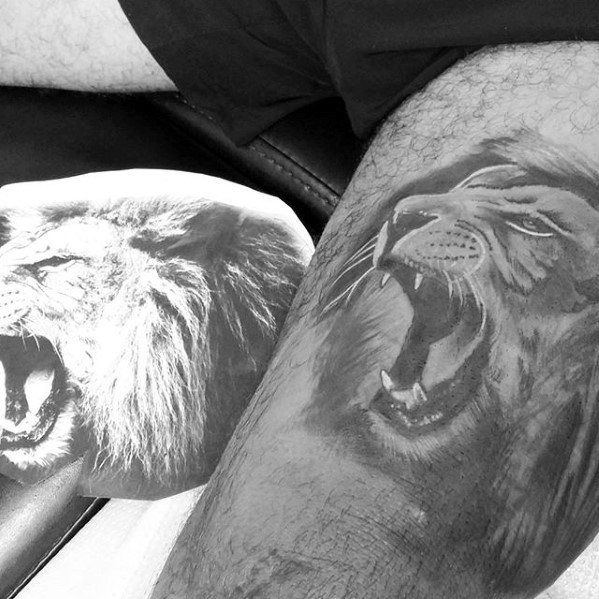 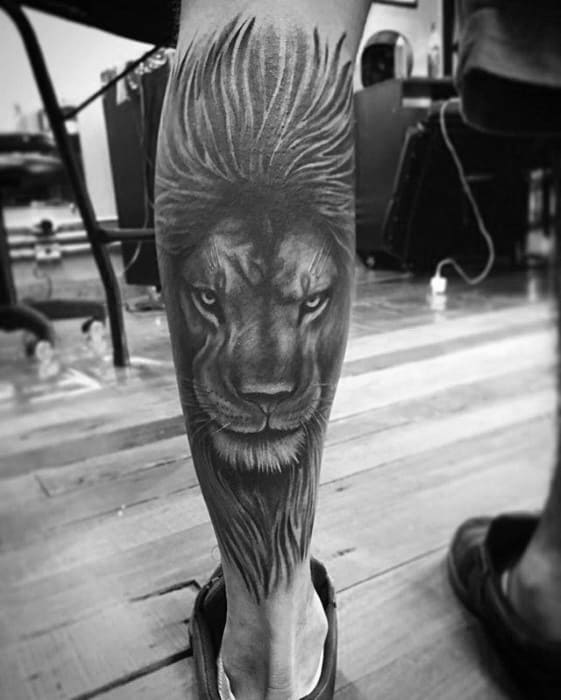 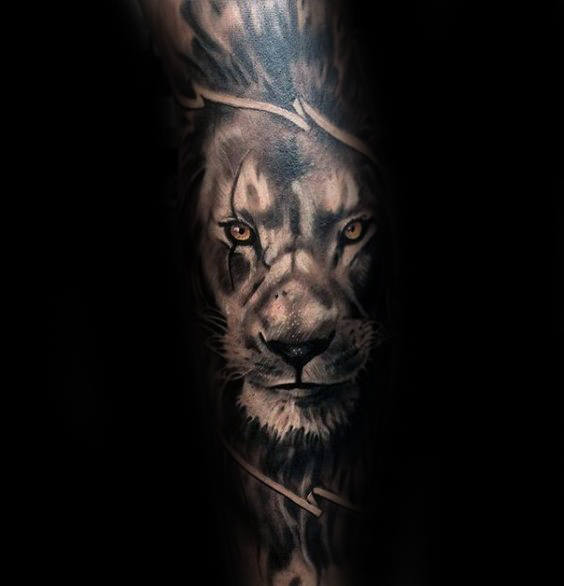 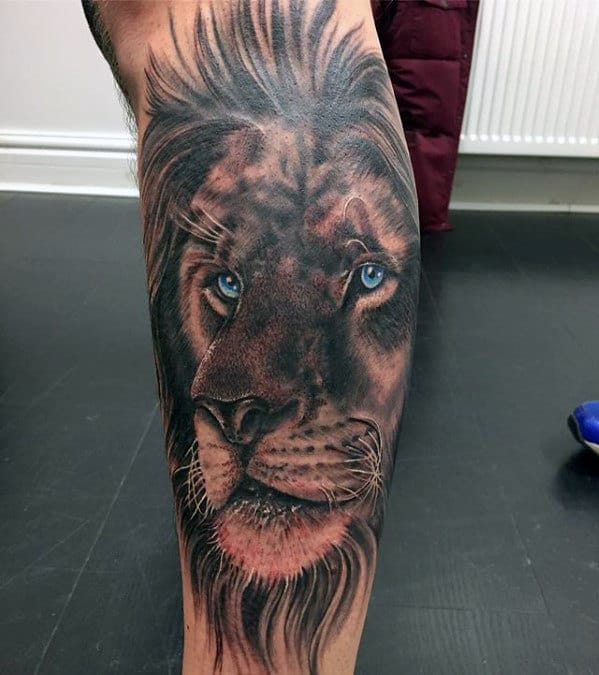 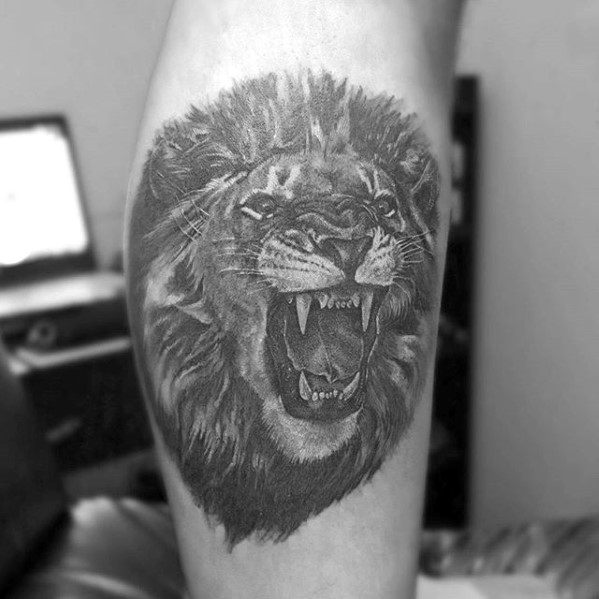 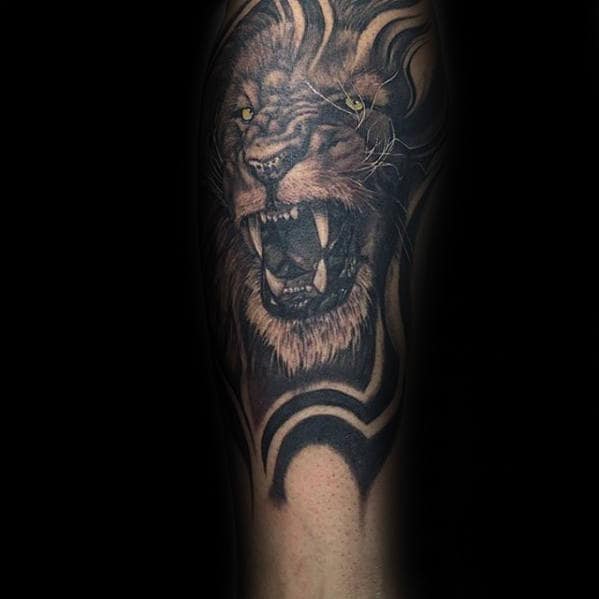