A man may have a variety of reasons to get a tattoo of his favorite sport’s team. He may value the comradery between teammates, the longstanding history of the team or the league, or he may value the companionship it brings between residents of the same cities.

When it comes to the San Antonio Spurs, though, there’s a whole other reason to get this life-long body art.

The Spurs represent more than just loyalty to the NBA after being only 1 of 4 teams to follow through with the NBA league after the ABA-NBA merger. Their loyalty runs much deeper, including waiting on their first-round draft pick David Robinson in 1987 to complete his duty to his country, eventually playing in 1989. While many saw this as their team’s saving grace for the start of a finally decent season to be a Spur’s fan, it wasn’t until the 1999 season that they won their first NBA championship (the only team who has won an NBA championship of the previously mentioned 4 teams to join the NBA after the ABA merger.) This puts their total division titles at a whopping 22.

They have been a staple in United States basketball history, much like the Cleveland Browns have been in football history. They survived multiple setbacks. They gave hope to not only San Antonio, but also to the entire NBA franchise.

Unfortunately, Spurs tattoos have recently been reported as being uses as a symbol of gangs in prisons.

The Spurs have had their fair share of ups and downs, and Spurs’ fans know very well what it’s like to have years of disappointment. This time, it’s the fans who can help their team win their spirit back- by taking back the meaning of this tattoo.

Take back the tat! Here’s some ideas to take to your tattooist for your next session: 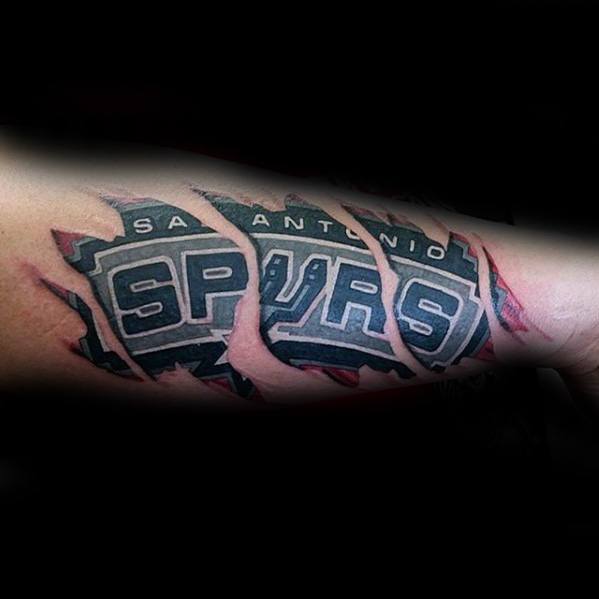 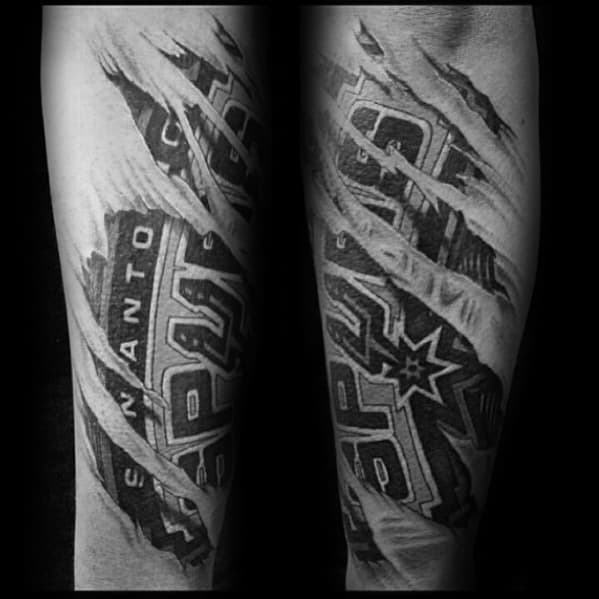 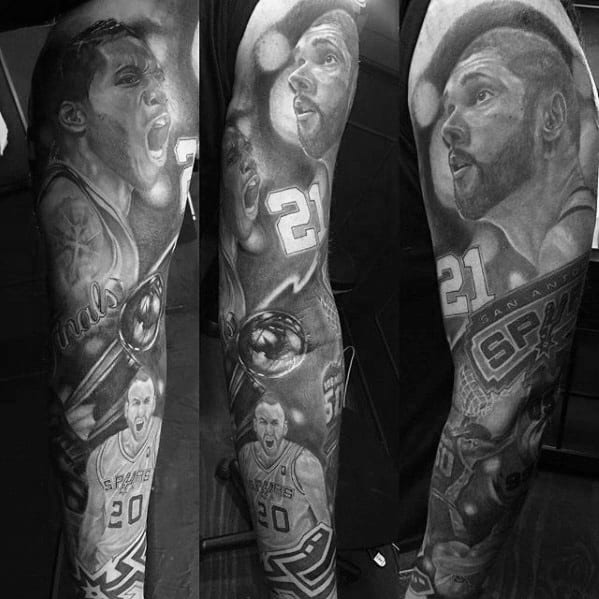 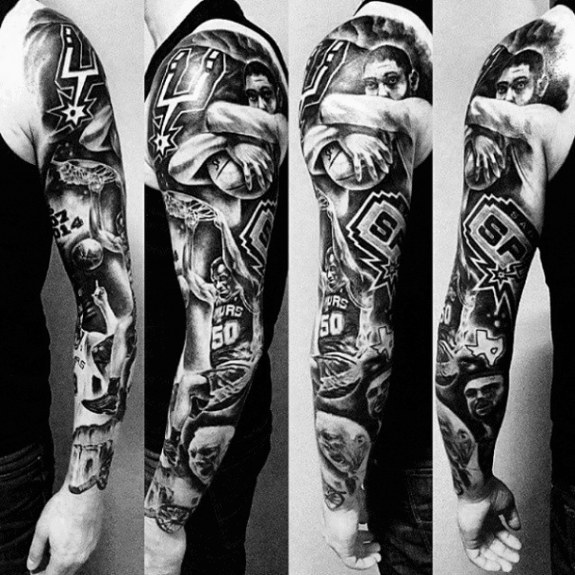 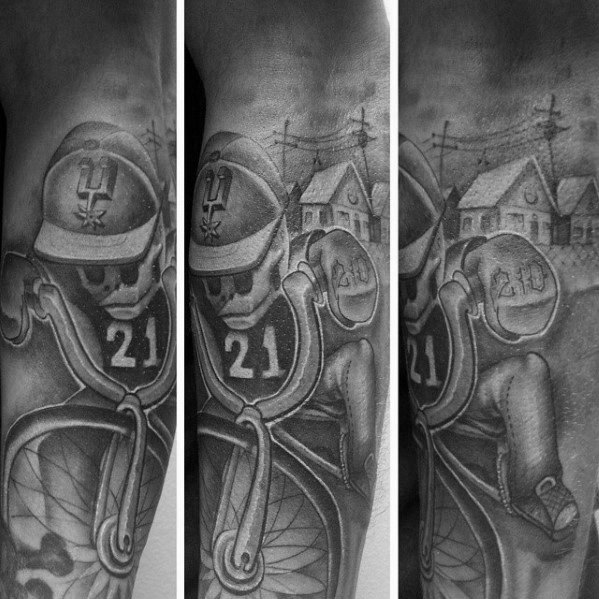 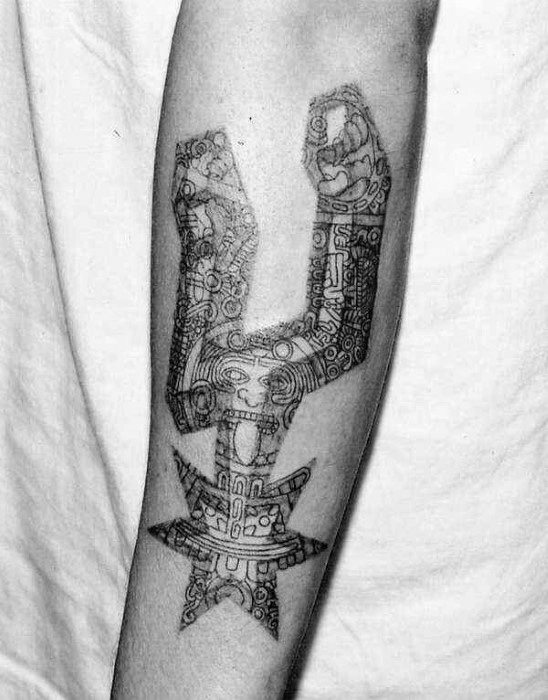 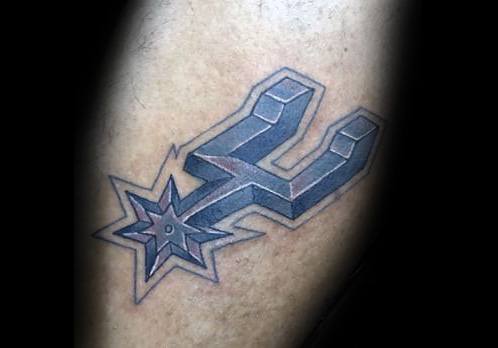 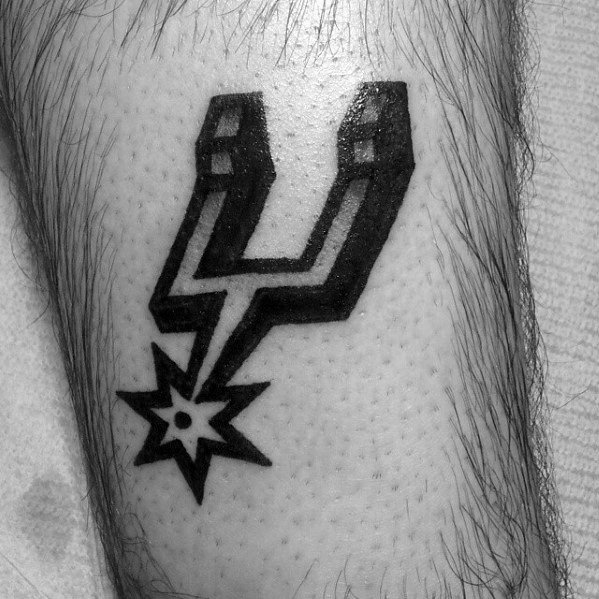 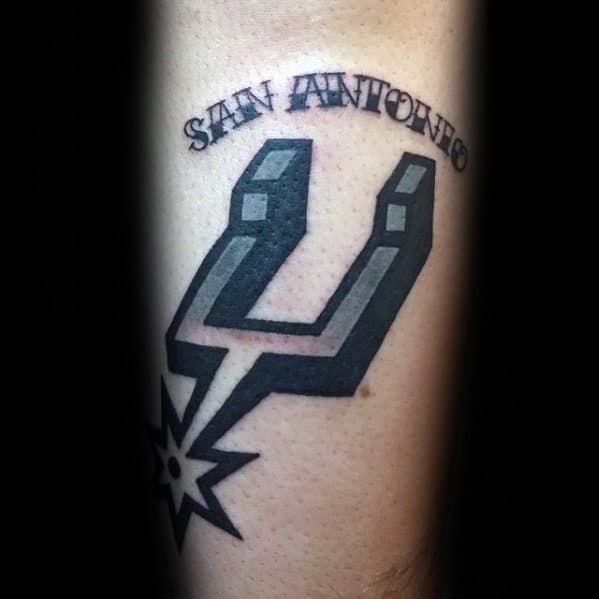 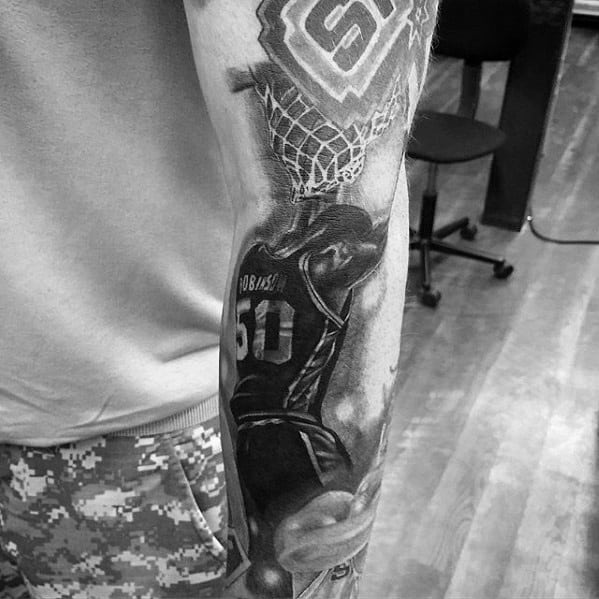 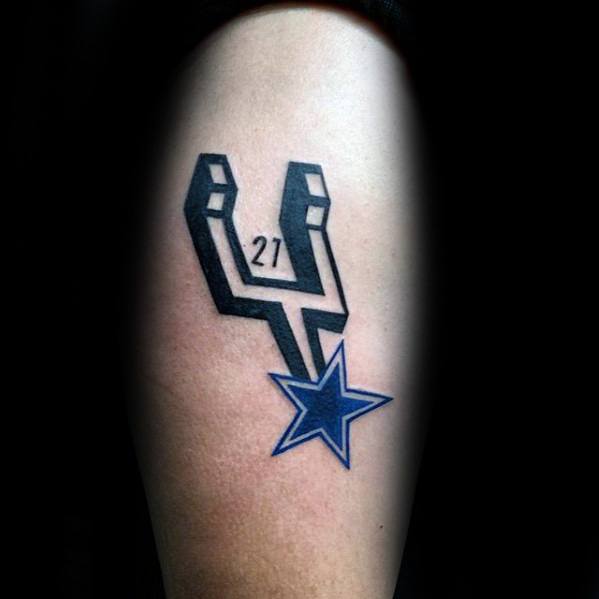 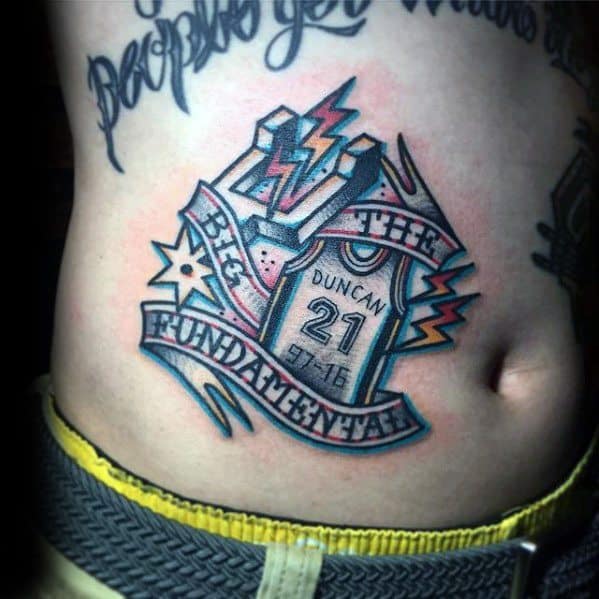 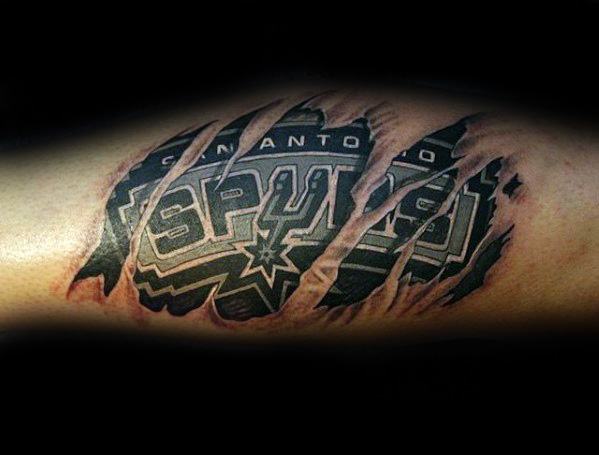 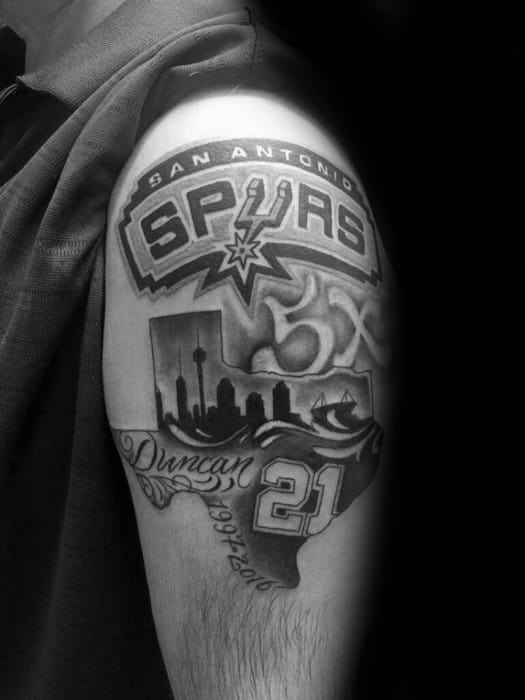 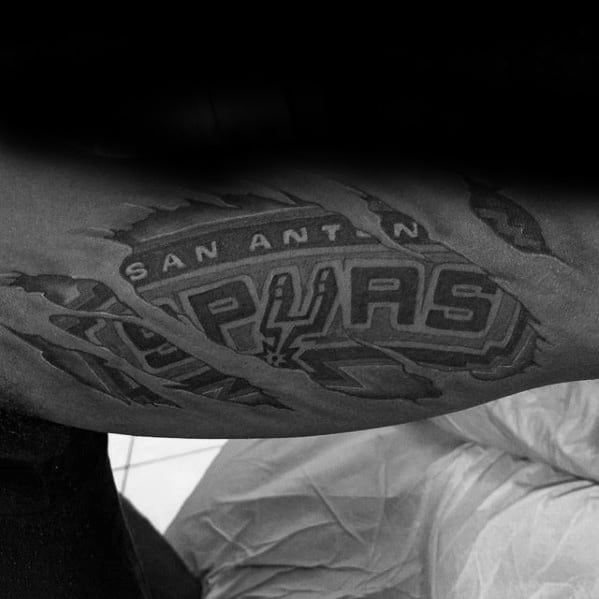 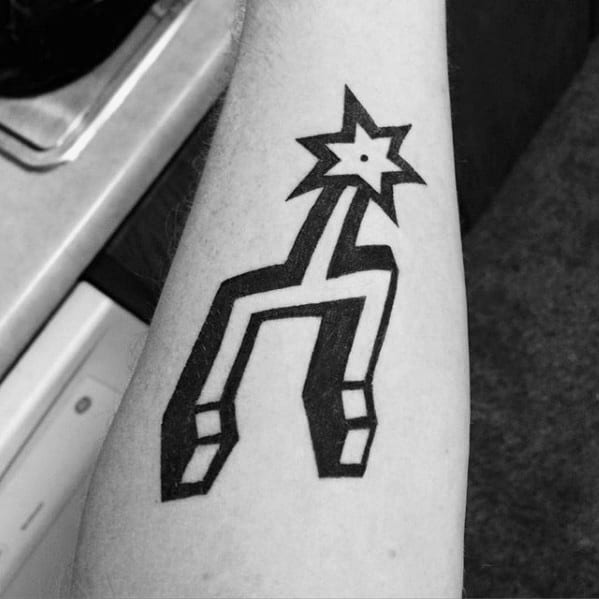 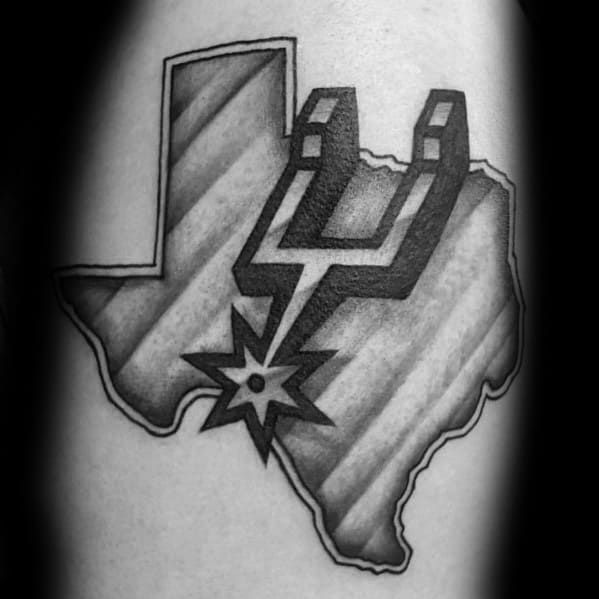 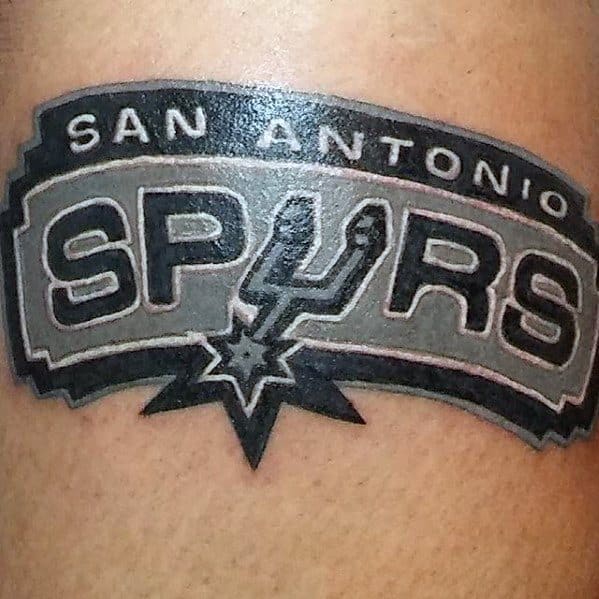 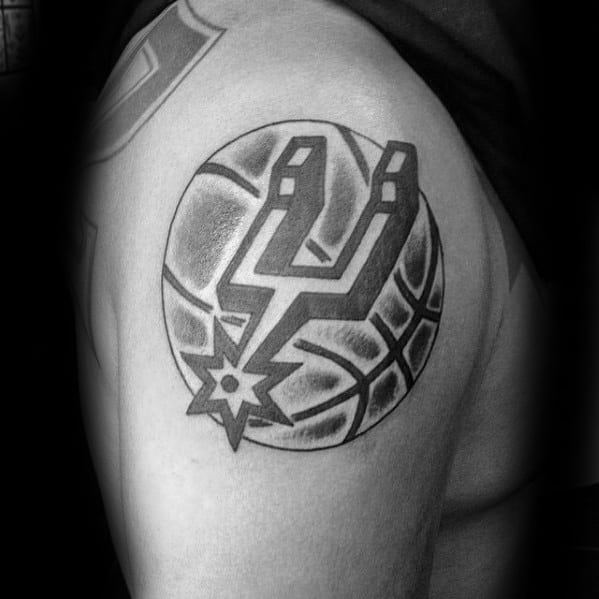