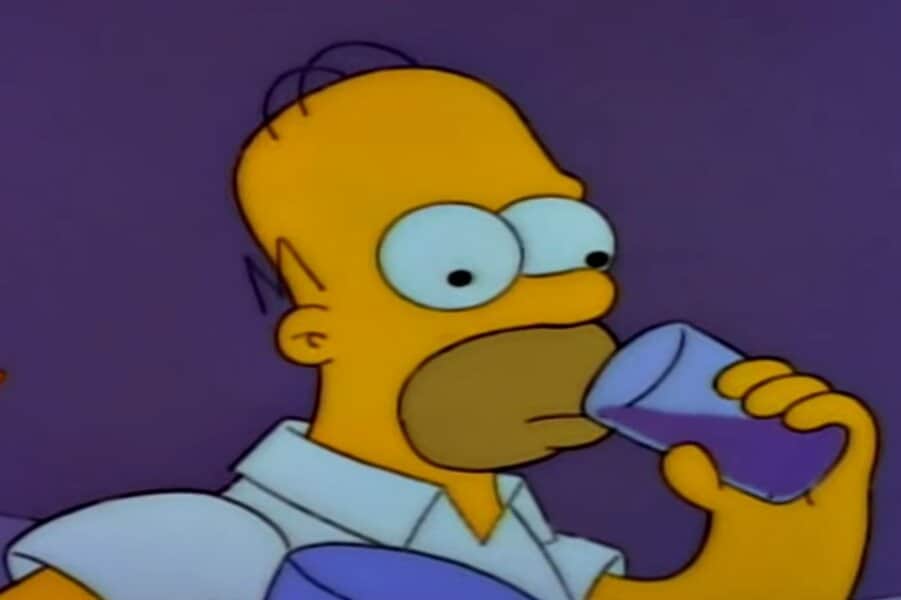 Animation has a history of challenging stereotypes and breaking down barriers. For instance, they prove that not all heroes have long, flowing hair. Often, the most popular and iconic cartoon characters have no hair at all. Animation is one of the rare mediums where being bald is an advantage. 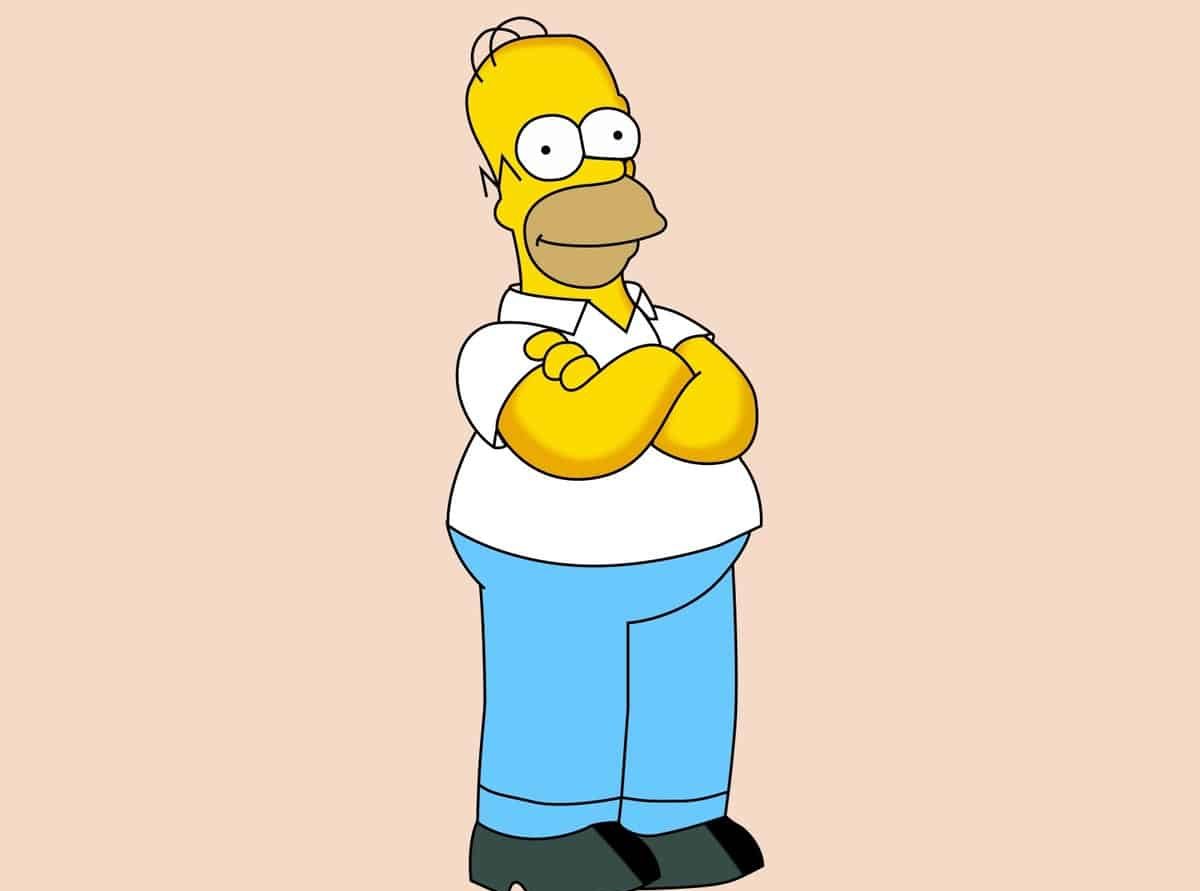 Homer famously loses his hair after pulling it out when Marge tells him she’s pregnant. Furthermore, his bald head has a few strands of hair, which spells the first letter of creator Matt Groening’s name. 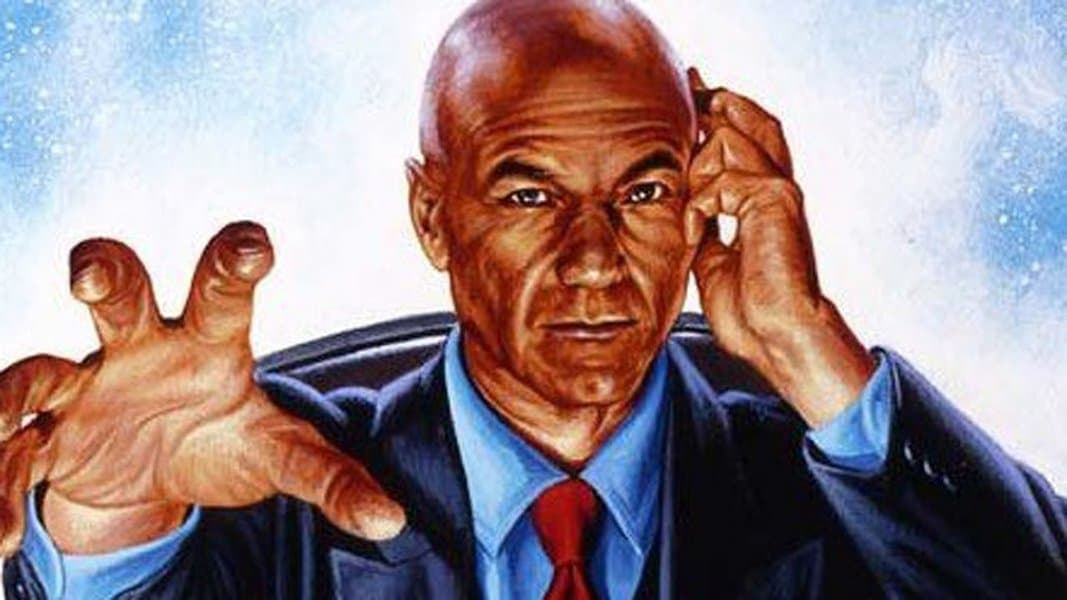 Also known as Professor X, there are several reasons the founder of the X-Men is bald. In most versions, Professor X loses his hair due to his telepathic superpowers. Of course, nobody rocks the bald look like Professor X. 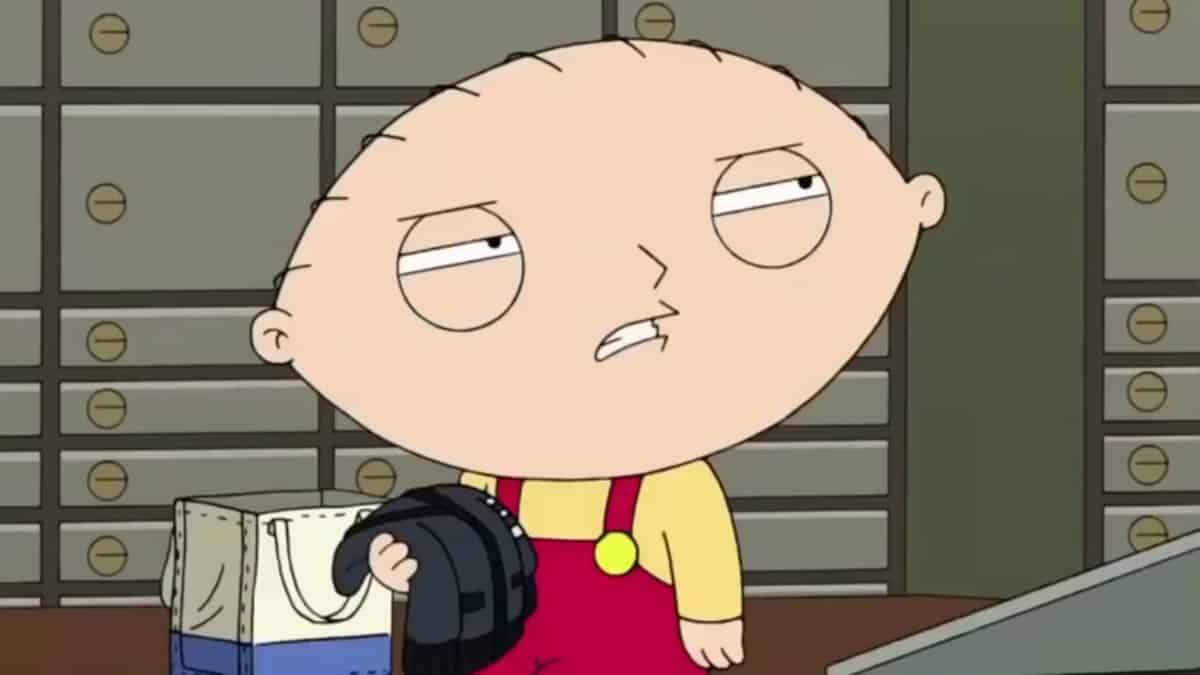 He’s best known for wearing red overalls, a yellow shirt, and his bald head. With a unique design, Stewie’s famous for having a large, bald, football-shaped head with nine strands of hair. The iconic Stewie is a legendary bald character. 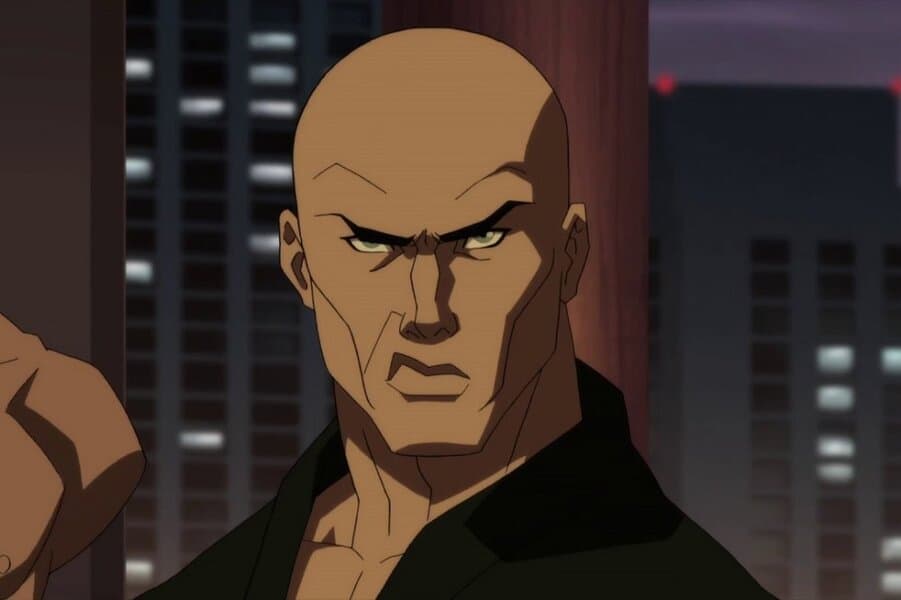 Superman battles several evil villains, but none compare to the diabolical Lex Luthor. Unlike other supervillains, Luthor relies on his intelligence, inventions, and wealth to defeat Superman. In reality, Luthor’s jealous of Superman’s fame and popularity.

Let’s be honest; Luthor’s probably envious of his hair too. Luthor is one of the most famous bald villains in animation. Indeed, his unique appearance, cold-blooded persona, and bald head have become a prototype for other evil villains. 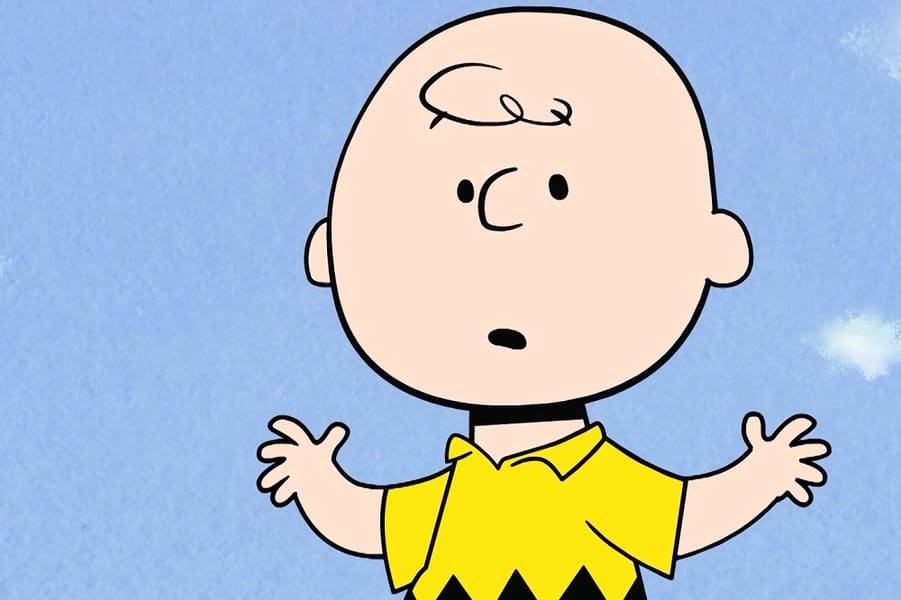 The lovable loser Charlie Brown was rocking the bald look before it was in style. Created in the 1950s, Charlie Brown is one of the central characters in the Peanuts cartoon. He has a history of bad luck but doesn’t let that stand in the way of his determination.

Unfortunately, no matter how hard he tries, he can’t grow his hair. Charlie is famous for his unique design featuring a giant bald head with a curl of hair in the front and back. Charlie’s easily one of the most famous bald cartoon characters in animation history. 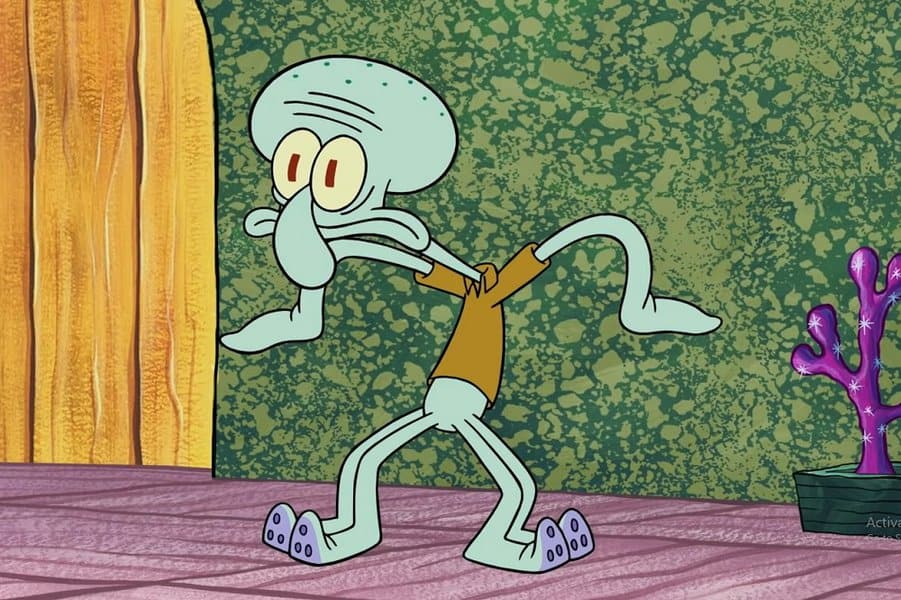 It’s safe to say that SpongeBob SquarePants wouldn’t be the same without Squidward Tentacles. Squidward is known for his arrogance and short fuse, probably because he’s bald.

Despite having the word “squid” in his name, he’s actually an octopus with a large bald head. He’s also always angry, possibly because he lives between SpongeBob and Patrick Star. 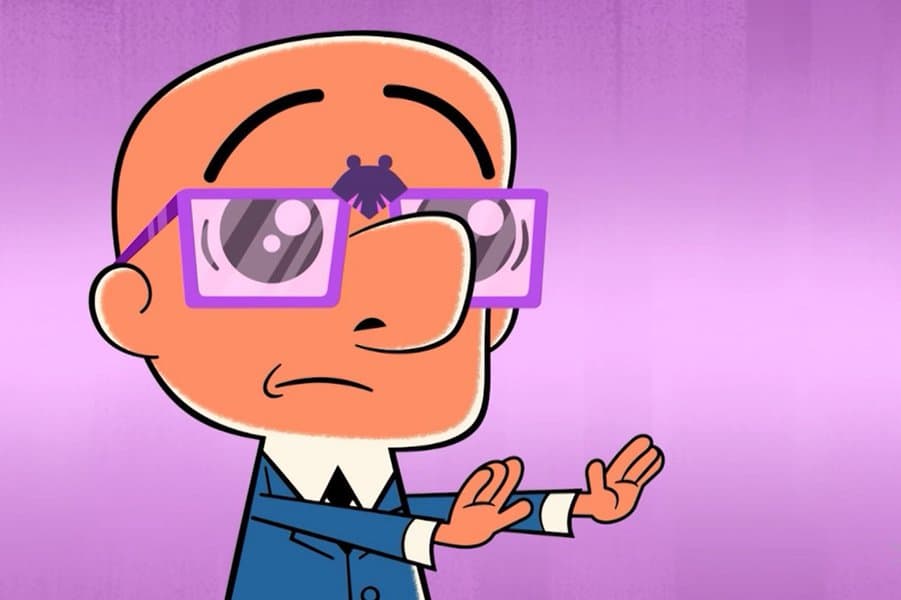 Created in 1949, Mr. Magoo was one of the first popular human cartoon characters. The character appeared in numerous short films and the popular 1960s series Mister Magoo. He’s famous for having terrible eyesight that often gets him into trouble.

Furthermore, he’s known for his rather large and round bald head. Of course, he attempts to hide his massive dome under a hat. Magoo is one of the most famous cartoon characters of all time.

See more about - 22 Of The Best Funny Cartoon Characters 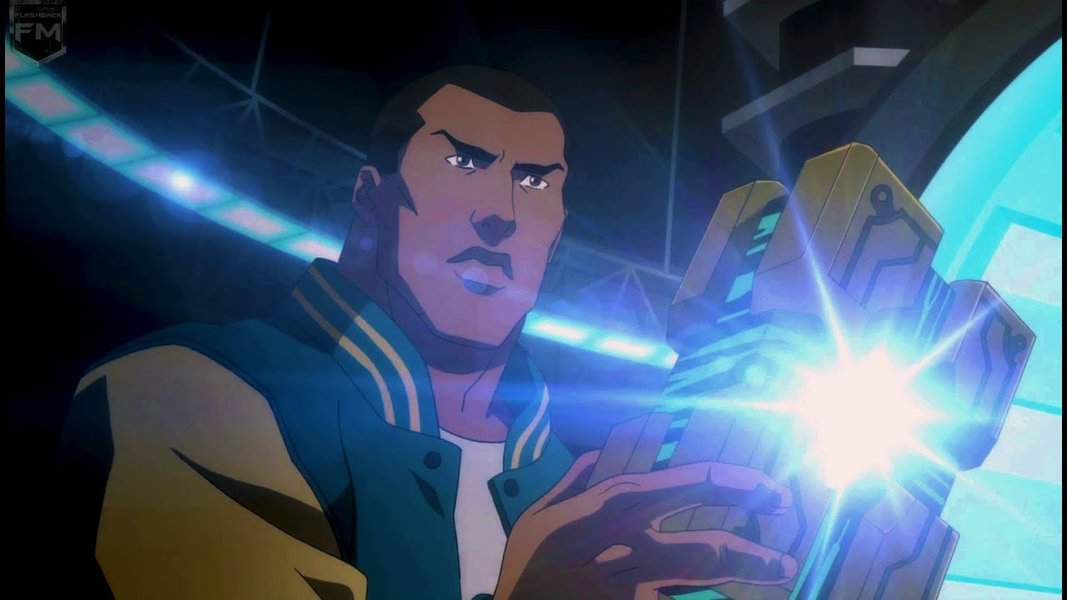 As a Teen Titans member and a founding Justice League member, Cyborg’s an important DC superhero. He’s also the only bald member of the Justice League. First appearing in 1980, Cyborg, aka Victor Stone, is half-human and half-cyborg.

After a horrible accident, Victor can only survive by replacing parts of his body with robotics. With mechanical parts taking up most of his body, he has one red light in place of his eye and a round head. 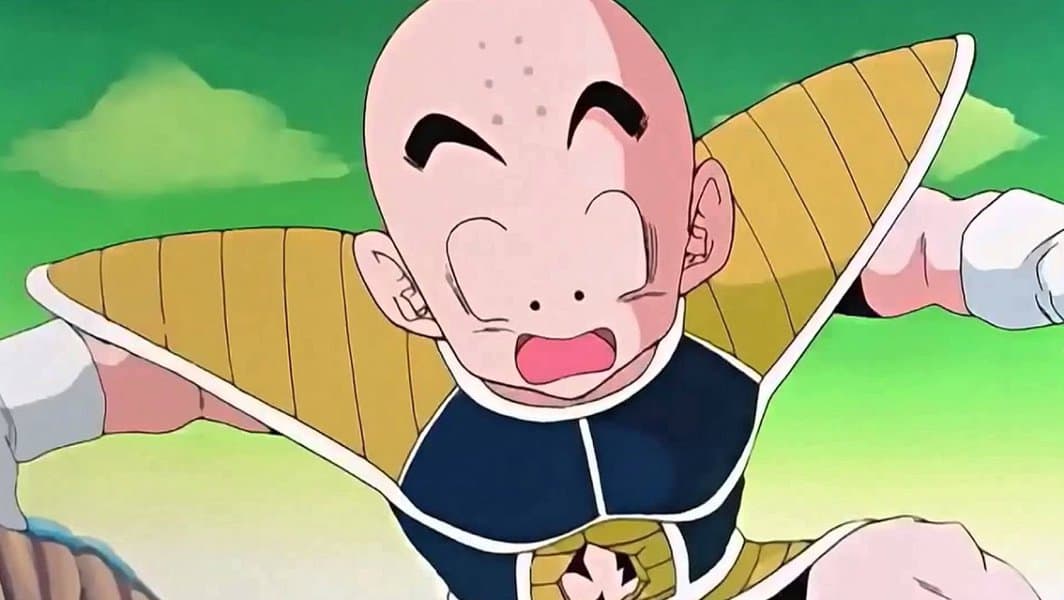 Early in Krillin’s martial arts training, he shaved his head to reach his full potential. With his shiny bald head, Krillin is one of Dragon Ball’s most recognizable characters. Initially, Krillin and Goku are at odds until becoming the best of friends.

Krillin is a skilled martial artist that began training as a child. During his training, he learned the importance of shaving his head bald to be a great martial artist. He even waxes his dome to keep it hairless. Later, he grows his hair after getting married and settling down. 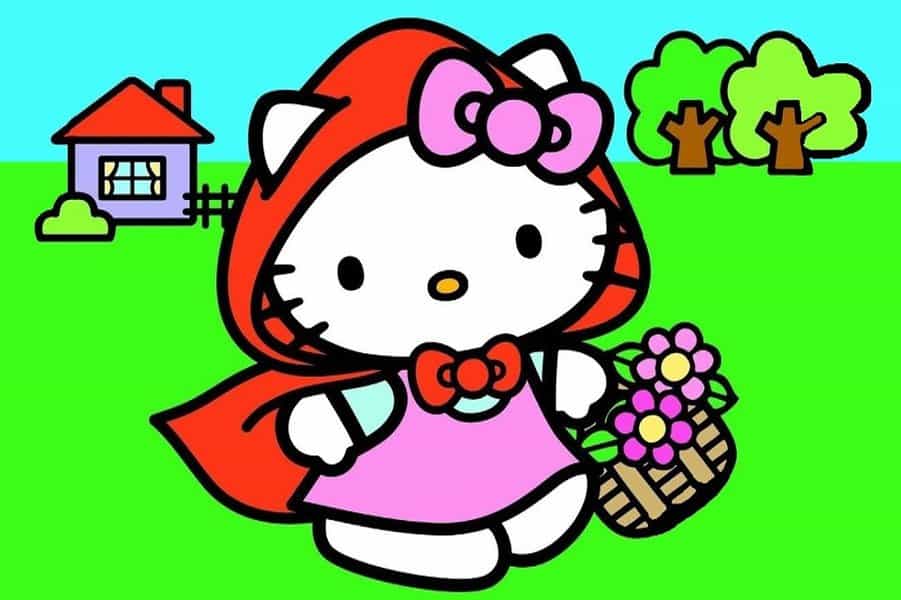 Created in 1974, Hello Kitty became a global phenomenon in the 90s. The character blew up in popularity leading to merchandise and TV series. While Hello Kitty usually has hair, there have also been a few bald versions.

In 2014, the Brazilian advertising company Ogilvy Brazil released a campaign of bald cartoon characters aimed at young children with cancer. Hello Kitty was one of the most prominent characters, along with Snoopy, to shave their heads bald for the campaign. 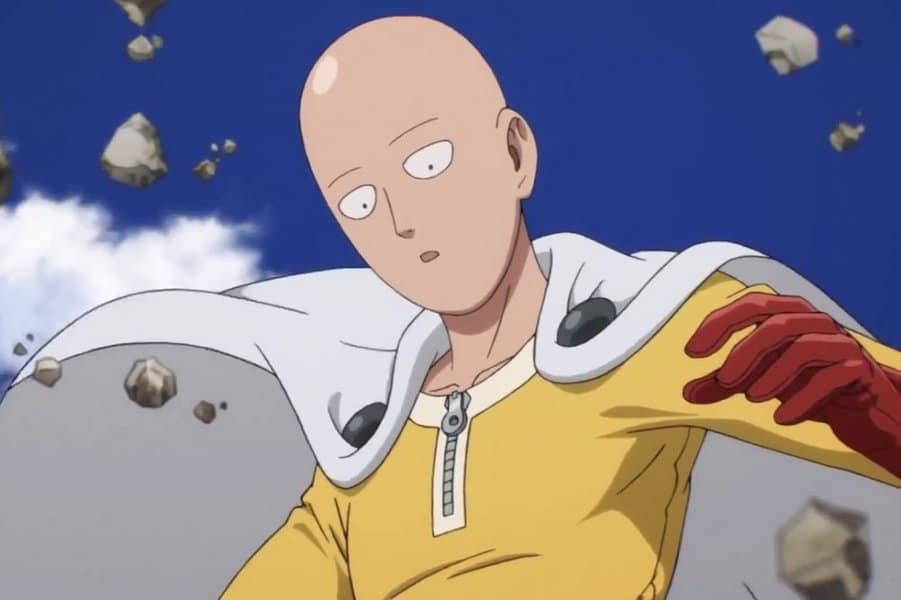 The immensely popular anime, One-Punch Man, revolves around the most powerful superhero Saitama. He’s so strong that he’s bored from easily defeating his foes.

When Saitama first gains his powers, he has a full head of hair. However, his training was so intense that he lost it all, becoming bald. With his unique design, the bald and emotionless superhero is unstoppable. 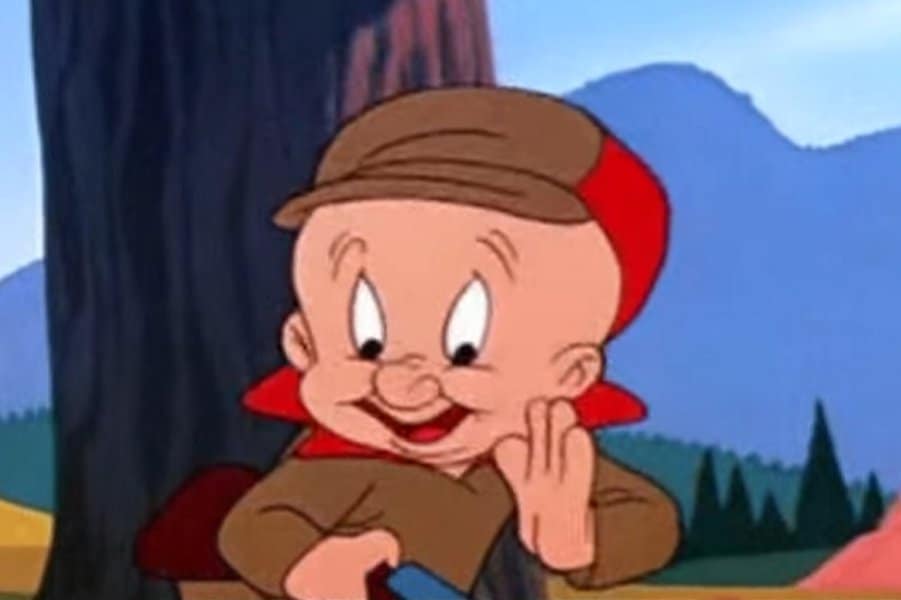 Bugs Bunny has a reputation for having several different enemies. At the top of that list is the bald and dopey hunter Elmer Fudd. Created in the late 30s by Tex Avery, Fudd is famous for his unique way of speaking and giant bald head.

Appearing in Looney Tunes and Merrie Melodies, he often wears a hat, but it’s not enough to cover up his head. Despite being a notorious villain, Fudd is one of Warner Bros.’s mascots. 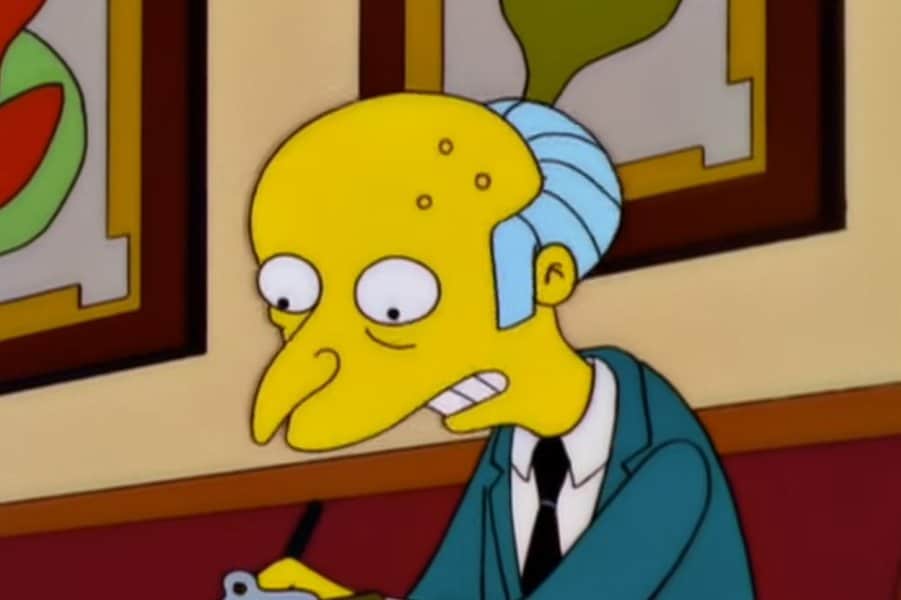 Mr. Burns is the bald, evil, and greedy owner of the Nuclear Power Plant in The Simpsons. His lack of hair has to do with his old age. Mr. Burns is your typical American tycoon who cares little about those underneath him, not even being able to remember his employees’ names.

Based on Barry Diller’s physical appearance, Mr. Burns is one of the most famous bald cartoon villains. Creator Matt Groening also based the character on his gym teacher and John D. Rockafellar. 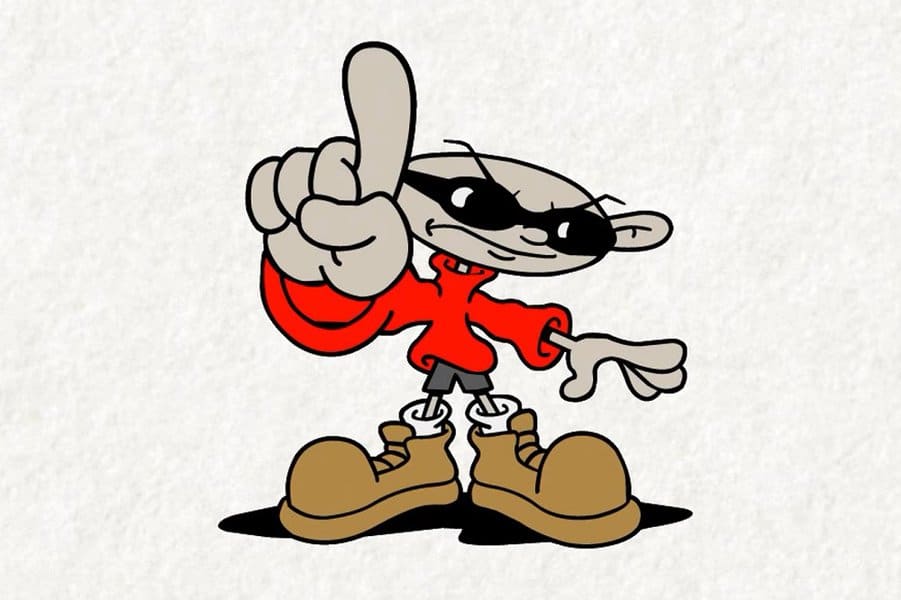 The Cartoon Network series Codename: Kids Next Door followed a secret organization called Sector V. Consisting of ten-year-old kids, they would fight teenage and adult villains from their high-tech treehouse.

The leader of Sector V, Numbuh 1, aka Nigel Uno, is easily recognizable with his red turtleneck sweater, slick shades, and round bald head. He claims that he once had cool brown hair, but a series of misfortune incidents caused him to go bald.