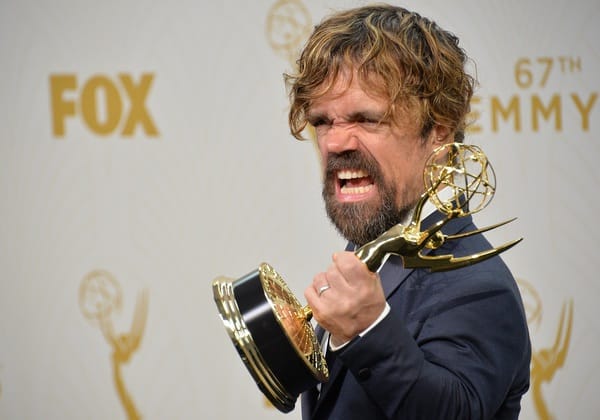 The 10 Most Famous Little People in the World

More and more little people are making their mark in the entertainment world. And it’s about damn time. Hollywood and the wider community have finally realized the world is full of diverse people. This has created many opportunities for little people to become stars in their own right. Many famous little people are accomplished actors, musicians, and comedians. These fantastic entertainers prove height really doesn’t matter.

This is a far cry from 20 years ago when derogatory terms such as midget were still being used and people only associated little people with being part of freak shows. Thankfully times have changed and people are better educated and understand the dwarfism community is no different from any other community.

To celebrate these incredible little people, here are 10 of the most famous who are out there getting it done. 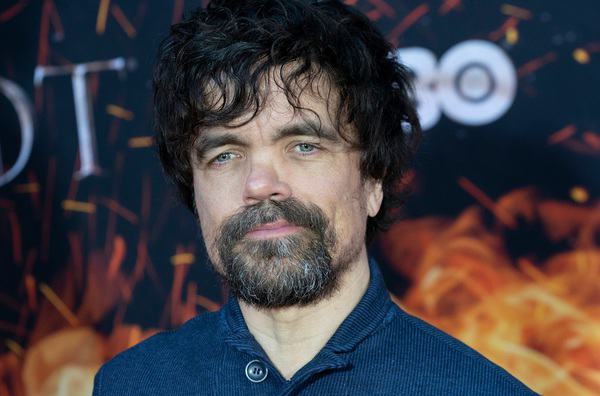 Arguably the most famous little person in the world, Peter Dinklage is one hell of an actor. While his role as Tyrion Lannister on Game of Thrones brought him mainstream success, Dinklage was already an established actor.

Performing plays with his brother Jonathon during his childhood, Dinklage quickly gravitated toward the arts. He studied drama and set up a theater company in New York before breaking through with his role in the 2003 comedy-drama The Station Agent. His appearances in Christmas classic Elf, courtroom drama Find Me Guilty, and comedy Death at a Funeral kept him acting regularly before Game of Thrones shot him to superstardom.

Since then Dinklage has had his pick of choice acting roles. His performances in Three Billboards Outside Ebbing, Missouri and Cyrano, along with his theater work, have seen Dinklage win many awards (including one Golden Globe and four Emmy Awards) and cement his status as a leading man. 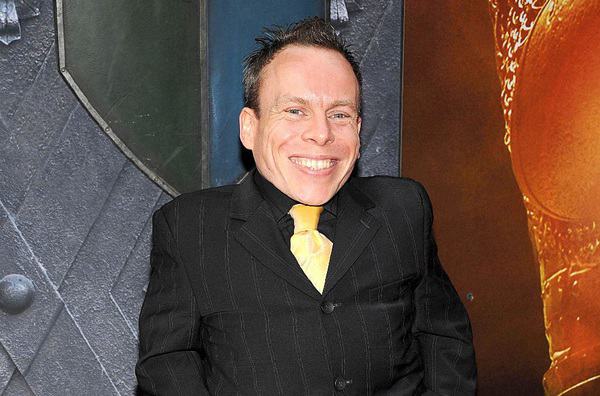 Few actors can claim to have been in both the Star Wars and Harry Potter franchises. But that’s exactly what Warwick Davis has achieved during his career. The English gent has been acting since he was 12 and holds the record for being the highest-grossing supporting actor of all time.

Davis’ most famous roles are as the Ewock Wickett in Star Wars: The Return of the Jedi, Professor Filius Flitwick in the Harry Potter films, and a variety of characters in the BBC adaptation of the C.S. Lewis classic The Chronicles of Narnia. Davis also starred in the long-running Leprechaun horror franchise as the title character.

While many of these roles required Davis to be heavily disguised in makeup, Davis finally got his own leading role in the mockumentary series Life’s Too Short. Written by Ricky Gervais and Stephen Merchant (who also cameo), the series features Davis playing a fictionalized version of himself as he tries to maintain his status as the best little person (in his eyes) in the acting business.

As well as being a tremendous actor, Davis is a fantastic person who has been at the forefront of helping little people in the entertainment industry. He formed the talent agency Willow Management to help those short in stature get roles and also created the charity Little People UK. 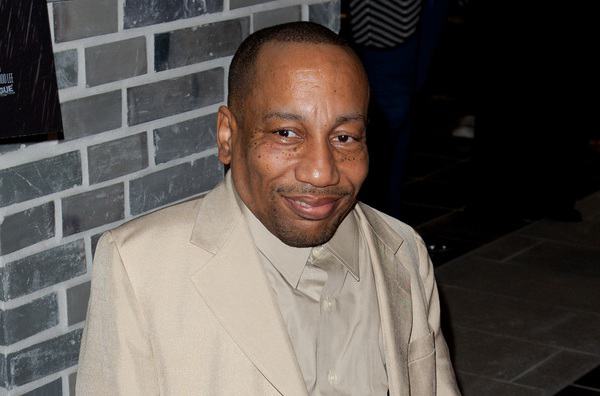 Tony Cox has been acting for over four decades and had many memorable roles. While he originally wanted to pursue a career in music, his family and friends convinced him to try acting. He moved to Los Angeles at the age of 18, went to acting class, and quickly found himself being cast in a variety of commercials and TV shows. His big break came when he got the role of Marcus in the hit Christmas comedy Bad Santa. He is a great foil for Billy Bob Thornton’s alcoholic safecracker Willie Soke. Although he hasn’t starred in a movie or TV series since 2016 (Bad Santa 2 was his last film role), Cox is still regarded as one of the most famous little people in the world. 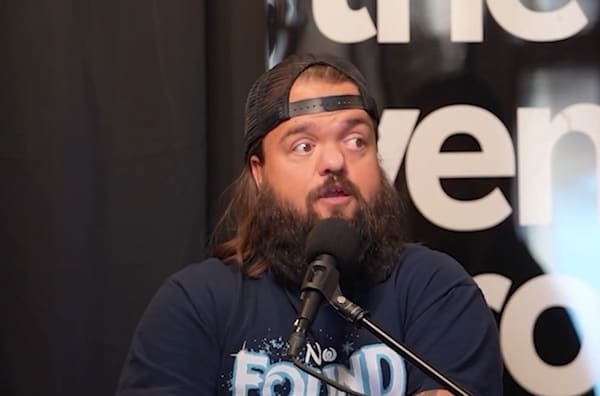 The name Dylan Postl might not be familiar, but the alias he once used probably is. Postl went by the name Hornswaggle during his tenure in the WWE. The professional wrestler is mostly featured in comedy bits, but can actually wrestle. This was showcased when he won the Cruiserweight Championship during his early years in the company. He was involved in many major storylines during his ten-year career, including being revealed as owner Vince McMahon’s illegitimate son and as the Anonymous Raw General Manager.

Since leaving the WWE in 2016, Postl has wrestled in Impact Wrestling and on the independents. He’s also taking up boxing (he lost his first professional match last year), written his autobiography Life Is Short And So Am, and started in a reboot of the Leprechaun franchise. 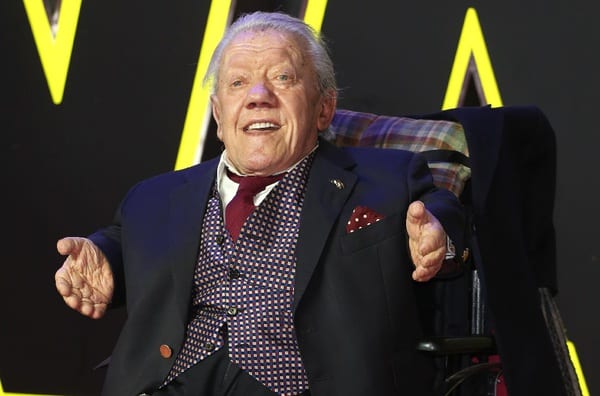 Similar to Warwick Davis, Kenny Baker got his big break thanks to the Star Wars franchise. In the films, Baker played the droid RD-D2. Fun fact: Baker was originally cast to play Wickett but fell ill and was replaced by Daivs. Along with his role in the Star Wars films, Baker featured in many other successful movies. He can be seen in David Lynch’s The Elephant Man, Ron Howard’s Willow, and nd Jim Henson’s Labyrinth.

Barker did his best work during the 80s and 90s, although he did act sporadically throughout the 00s before his death in 2016. 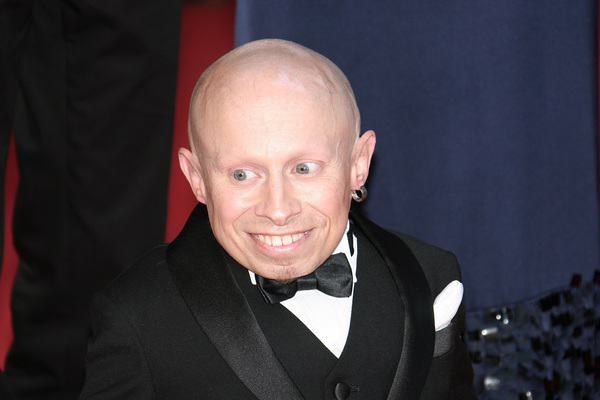 Born with the rare genetic condition cartilage–hair hypoplasia, Vern Troyer’s foray into acting began as a stunt double. His first movie was playing the infant Baby Bink in the comedy film Baby’s Day Out. He took on body double roles and small cameos in several more big-budget flicks before being cast as Mini-Me in Austin Powers: The Spy Who Shagged Me. Troyer would play the character in all three films of the Austin Powers franchise. He also popped up in many TV shows as himself, along with featuring in several music videos, including Madonna’s Beautiful Stranger, D12’s My Band, and Ludacris’ Number One Spot.

Unfortunately, Troyer suffered from addiction and passed away from alcohol poisoning in 2018. 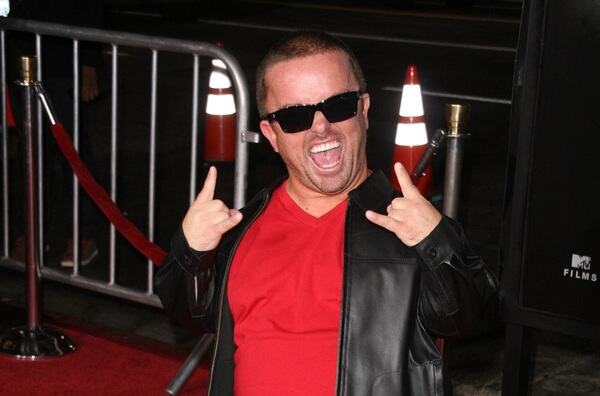 Jackass made stars out of its entire crew, including skateboarding dwarf Jason ‘Wee Man’ Acuna. Born in Italy and raised in America, Acuna is an active skater who used to work for skate magazine Big Brother. This association found him mixing with Johnny Knoxville and becoming part of Jackass.

Acuna is involved in many of the show’s funniest skits. His interactions with Preston Lacey always provide a few laughs too. As well as being in the Jackass TV show and movies, Acuna has starred in a variety of TV shows, music videos, and web series. His most recent and notable appearance is in Jackass Forever as well as his hilarious performance at the 2022 Wrestlemania event. 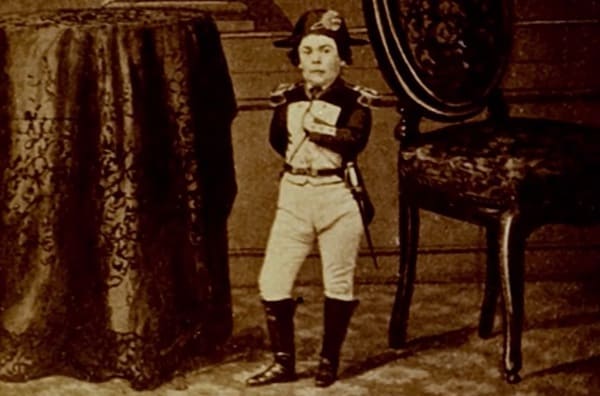 During the 1800s Charles Sherwood Stratton became one of the first little people to have a successful entertainment career. He was a circus performer who was taught to sing, dance, and mime by American showman Phineas T. Barnum. The duo toured together throughout the world, turning Stratton, now known as General Tom Thumb, into a celebrity.

Stratton became extremely rich and lived a wealthy lifestyle. His marriage to Lavinia Warren, another little person in 1863, was front-page news and had a guest list of 1,000 people. Stratton died suddenly of a stroke at the age of 45. Over 20,000 mourners attended his funeral, with a life-size statue at the site of his gravestone. 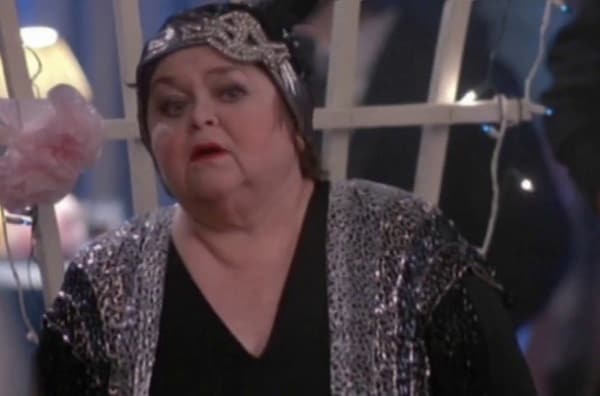 As well as being a famous little person, Rubinstein was very active as a human rights campaigner, showing support for little people, as well as doing her bit to make people more aware of AIDs. She passed away in 2010 at the age of 76. 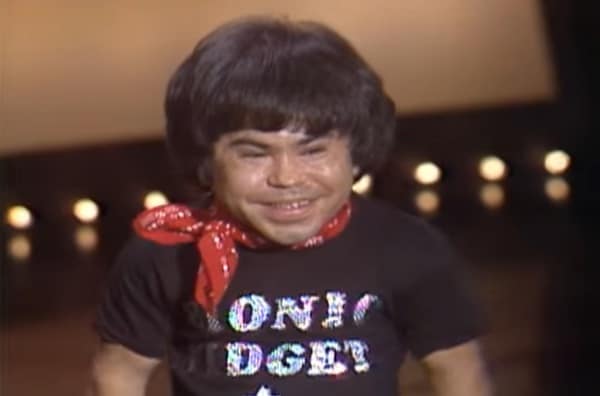 “The plane! The plane!” This famous catchphrase was uttered by Hervé Villechaize during every episode of Fantasy Island. On the long-running series, he played the butler Tattoo, although was eventually fired for his disruptive behavior. He also asked for a ludicrous pay rise which helped bring about his firing. But before all that, Villechaize was a struggling actor who moved to America from France in 1964. He was working as a rat catcher and living in his car when he won the role of Nick Nack in the Bond flick The Man with the Golden Gun. This catapulted him to fame and led to his role in Fantasy Island.