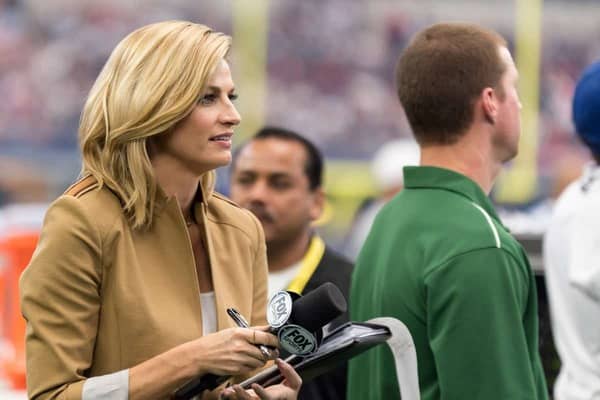 Everybody loves sport. Ok, not everybody, but the majority of the world enjoys playing and watching sports. Whether it’s popular sports like basketball, football, and baseball or lesser known sports like water polo or lawn bowls, there is a sport out there for you. These days with the amount of media surrounding sports, the people who present and talk about the big games are just as important as the athletes themselves. Sports presenters, journalists, and panelists have to be on the top of their game so they can entertain and inform. It also helps if they are easy on the eye. The hottest sports reporters help attract audiences while also providing top-notch insight on the sports they are covering. So what makes a sports reporter hot?

Obviously, they have to be alluring and have some sex appeal, but it also comes down to how they act and their knowledge of the sport. If they can give an in-depth analysis of the sport they are discussing and you believe what they are saying, it certainly makes them more attractive. It’s much easier to watch someone who you find is hot and smart, especially when talking about your favorite sport, team, or players. 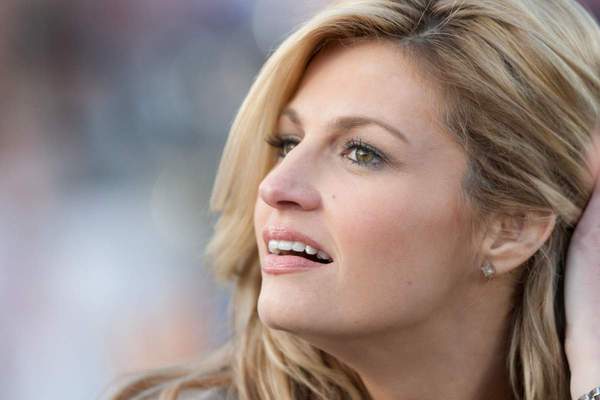 One of the most well respected (and attractive) sports reporters in America is Erin Andrews. She did some freelance work during the early part of her career before getting her real start with ESPN in 2004. Andrewshe stayed with the network for eight years covering everything from hockey to football before leaving for Fox Sports. She has been with Fox since 2012 and is considered an expert on NFL and is a highly rated member of the broadcasting team. Andrews has also been voted ‘America’s Sexiest Sportscaster’ by Playboy magazine in 2007 and 2008. 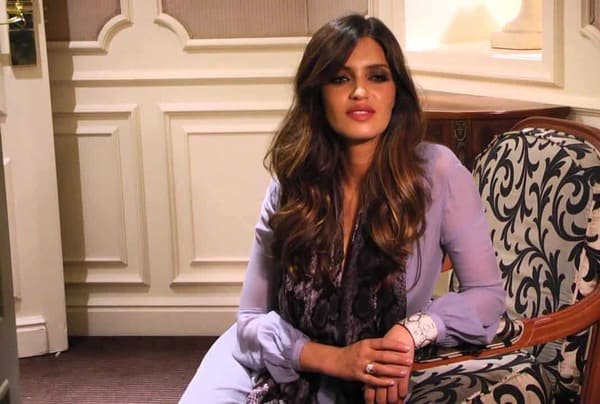 Spanish sports reporter Sara Carbonero first got noticed working as a TV presenter for Telecinco. The former wife of Spanish footballer Iker Casillas, Carbonero was voted ‘The Sexiest Reporter in the World’ in 2009 by FHM. Easily one of the hottest female sports reporters in the world, Carbonero came under fire during the 2010 World Cup when she was blamed for Spain losing to Switzerland. Presenting close to the pitch, rumors swirled that Carbonero distracted Casillas, leading to him conceding the winning goal. Despite the controversy, Carbonero’s popularity went through the roof and helped her transfer her fame to social media where she is now an influencer. 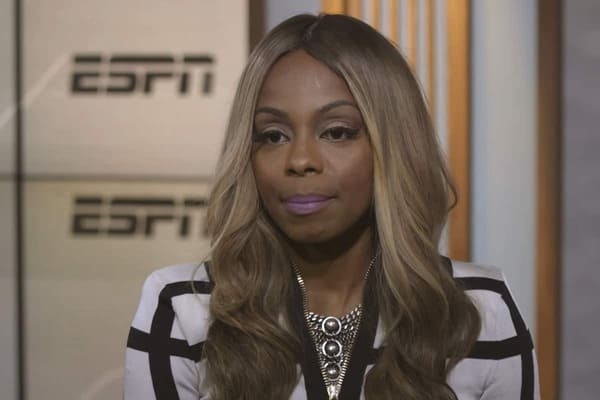 For over a decade Josina Anderson has been an ESPN anchor who is much loved by sports fans. Coming from a sports background–she won gold medals in the 200 and 400-meter races at the AAU Junior Olympics and used to commentate college basketball–Anderson almost became a ballet dancer before pivoting to broadcasting. Getting her start at CBS Sports, it was when she joined ESPN that her career really took off. Currently based in Chicago, she has hosted Inside The NFL and been a presenter on the ESPN NFL Show. 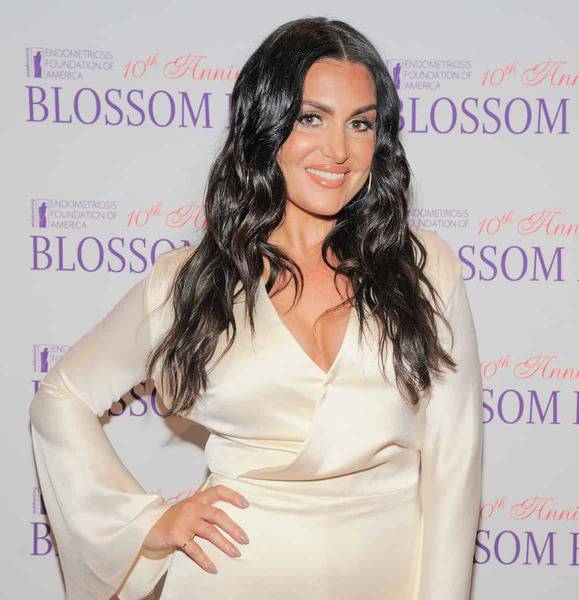 During her career as a presenter, Molly Qerim has done it all. The sultry sports reporter has hosted the NFL Network’s weekday morning show, NFL AM, and NFL Fantasy Live, was an anchor and reporter for CBS Sports Network, and covered the UFC while in her infancy at ESPN. Qerim has also worked at numerous Super Bowls and NBA All-Star games and is currently the host of ESPN’s First Take, one of the most popular sporting programs going. She is another extremely popular presenter who is both beautiful and knowledgeable. 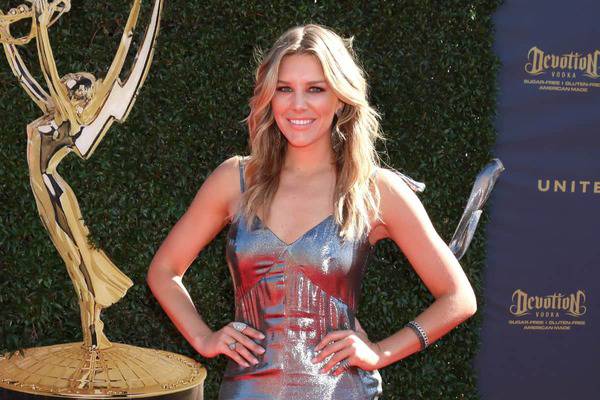 Seattle native Charissa Thompson has worked for a who’s who of big-time sports broadcasters. Thompson has been with ESPN, Versus, GSN, and the Big Ten Network over her 17-year stint in the media. Currently, she works for Fox Sports hosting and presenting on several different shows. As well as her work in sports, Thompson has hosted a number of variety shows, including the reality shows Ultimate Beastmaster and Splash, and the popular entertainment show Extra. She lives in California with her husband Kyle Thousand, a sports agent for Jay-Z’s Roc Nation Sports. 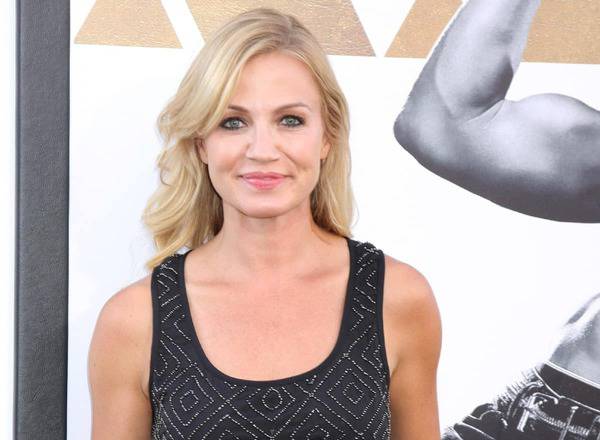 Born in Italy, Michelle Beadle grew up in Texas where she studied to be a lawyer. Becoming disillusioned while studying, she took three years off to travel and find herself. When she returned she got a job as an intern for the San Antonio Spurs, eventually becoming a reporter for the franchise. This led to several high-profile jobs in the media, including working for Fox Sports Net, TNN, the Travel Channel, and the Discovery Network.

She eventually found her niche in the sports journalist area of presenting and signed with ESPN, where she became a co-host of Sports Nation. Beadle had two stints on the program while also featuring on ESPN Sports Saturday and hosting her own podcast. She left to work for NBC for several years before returning to ESPN. Beadle left for a second time in 2019 after being taken off the air. She is now concentrating on her successful podcast while working for the Spurs as a special correspondent. 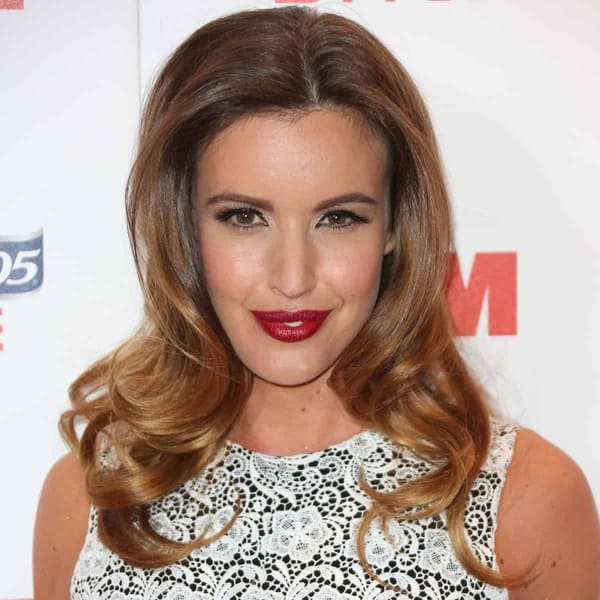 English presenter Charlie Webster is another on this list who has tried her hands at a number of roles in the media. She has worked in Spain as a TV present for Real Madrid TV, in Asia as a presenter for ESPN covering the Premier League and motorsports, and as a writer for Sky Sports, the Huffington Post, and The Independent. The blonde bombshell is currently living in the UK and has worked for all the major stations, such as Sky Sports, the BBC, and ITV. Webster is also the first female presenter to be involved in boxing coverage, having been part of the team that witnessed the Wladimir Klitschko vs. Alex Leapai fight in 2014. 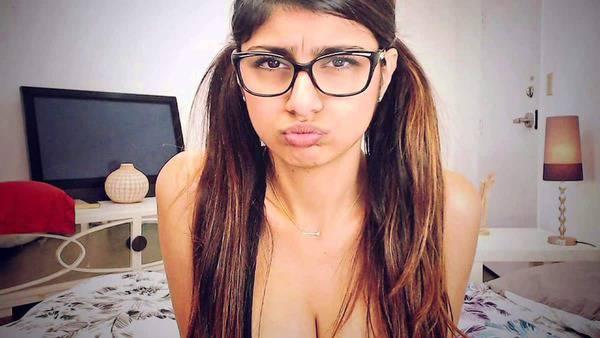 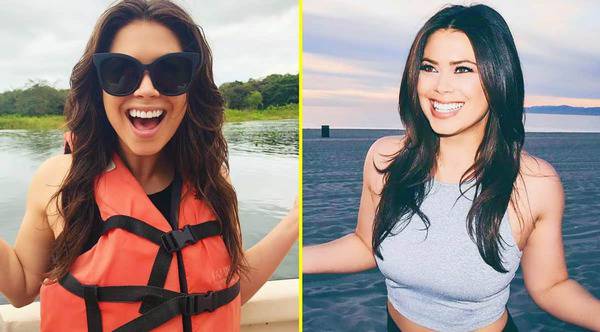 Fox Sports reporter Alex Curry has a big following amongst sports fans. The beautiful presenter is a big soccer fan who was part of the traveling US Women’s National Team during the 2019 FIFA Women’s World Cup in France. She provides expert commentary and opinions about the local LA soccer, baseball, and hockey teams. She has won numerous awards for her journalism work and was one of the hosts of American Ninja Warrior: Ninja vs. Ninja. 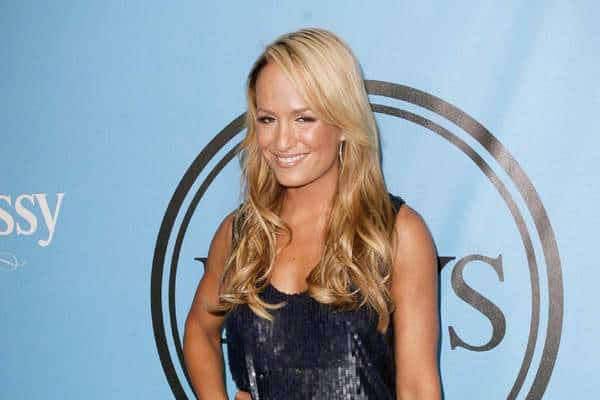 The vivacious Jenn Brown is a former Division I Collegiate Athlete for the University of Florida who made a career as a TV presenter. She spent eight years with ESPN as a reporter, interviewer, and news gatherer for shows such as SportsCenter, College GameDay, and College Football Live. Brown was also a host on American Ninja Warrior for two seasons as well as the host of the reality series I Want To Look Like a High School Cheerleader Again on Country Music Television. The two-time Emmy Award Winning broadcaster now runs a popular wellness blog and has featured in a couple of advertising campaigns for sports brand Under Armour. 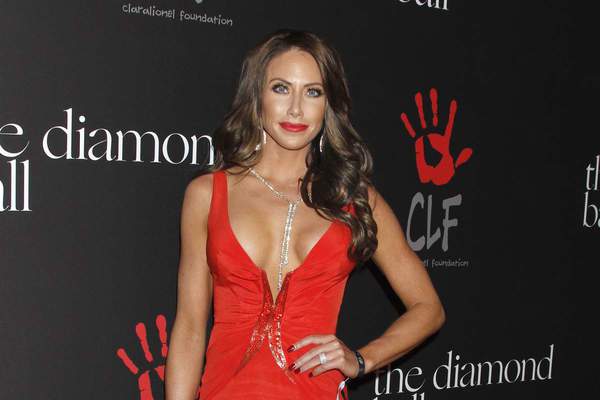 It’s obvious why the Golf Channel signed Holly Sonders up. With golf not being the most exciting sport in the world, having a young and attractive presenter involved is sure to help the ratings, which is exactly what Sonders did when she came on board. She spent a number of years hosting different shows before being poached by Fox Sports. It was while working as an on-course presenter at the 2015 US Open at Chambers Bay that she found herself becoming a laughing stock after asking winner Jordan Spieth if he had packed a fifth outfit for a potential Monday playoff. This resulted in much outrage from golf fans and Sonders found herself demoted from on-air duties.

Sonders eventually left Fox in 2019 and did a 180 career-wise, launching her TEAMUP Fitness app and personal website where fans can pay to see images of Sonders that are a little more risque than you see on her Instagram account. 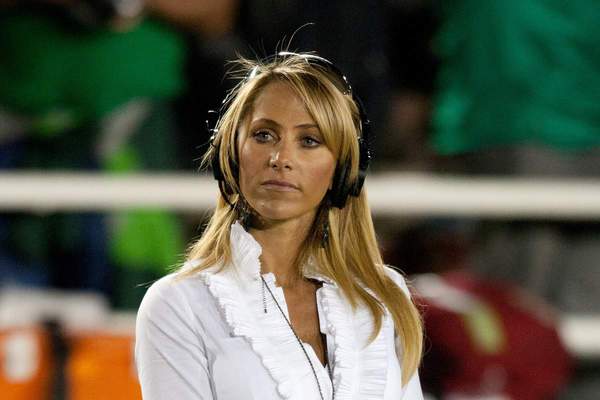 Mexican sports journalist Ines Sainz is very popular amongst sports fans in Mexico. For over two decades she has been a mainstay in the Mexican media after a short career as a model. She has covered most big events, including three Champions Leagues, four NBA finals series, six Super Bowls, and the 2006 World Cup. Sainz has also interviewed the world’s top sports stars, with Lionel Mess, Roger Federer, Kobe Bryant, and Alex Rodriguez all having the pleasure of her company. A big star in her own right, she has appeared on the cover of many Mexican publications and owns and runs a production company with her husband.