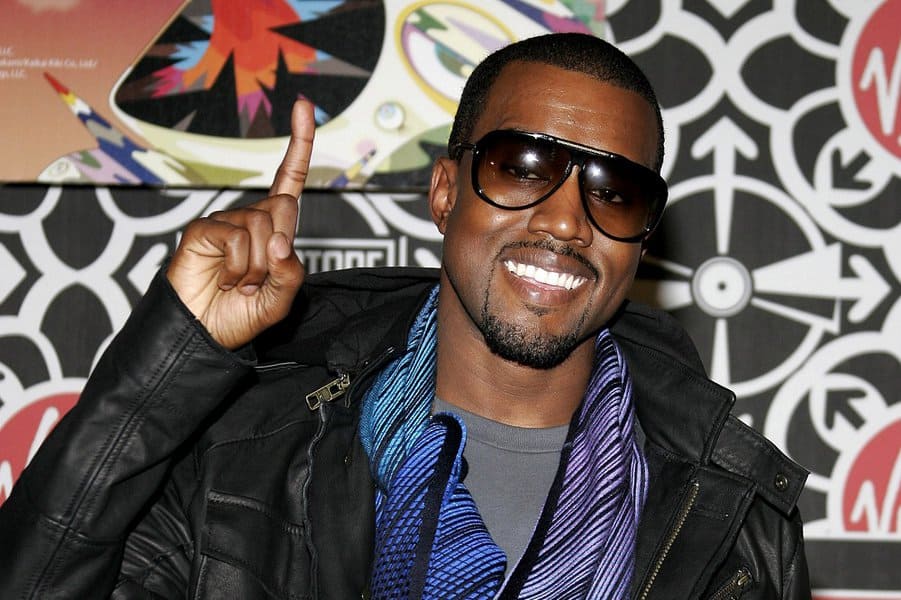 Kanye West’s seemingly untouchable world is quickly crumbling around him. The outspoken producer, rapper, fashion designer, and all-around egomaniac has finally gone too far with his constant stream of babble. While Kanye West quotes can often be inspirational and motivating, he is also known to talk utter nonsense, and it looks like he’s gone off the deep end this time.

Recently West has been in the news for making anti-Semitic remarks on Twitter that he doubled down on in several interviews. It all started at Paris Fashion Week when West and fellow rightwing nutter Candace Owens were photographed wearing “White Lives Matter” t-shirts. He then started sprouting anti-Semitic remarks on various social media platforms, something that has been condemned by not only his peers but many of the brands and businesses he works for.

adidas have cut ties with West, a move that is set to lose the company around $650 million, while other brands such as Balenciaga, Demna, Foot Locker, and The Gap have also abandoned West. Even eBay will no longer support West, banning any Kanye West-related items. Creative Artists Agency that manages West has also given him the boot and is the latest in a long line of companies to ditch Ye.

It really is a difficult time to be a fan of West and separating the music from the man is not as easy as it sounds. Like he once sang, “I want the old Kanye,” which is why we’ve decided to remember some of West’s best quotes before the racist remarks. There was a time when West would have creative ideas and inspirational Kanye West quotes were a thing. Still often caught up in controversy, especially with famous people like exs Kim Kardashian and Amber Rose, and fellow celebrities like Taylor Swift, Zane Lowe, Jay Z, and former President George Bush, Mr West has managed to straddle the line between being an arrogant narcissist and creative genius.

Sadly that seems to be coming to an end and West is now on the outs. But before all this, let’s remember when West gave insightful comments and used social media for good. Some of these quotes are bizarre, others hilarious, but none are as harmful as his recent remarks, which we strongly condone. 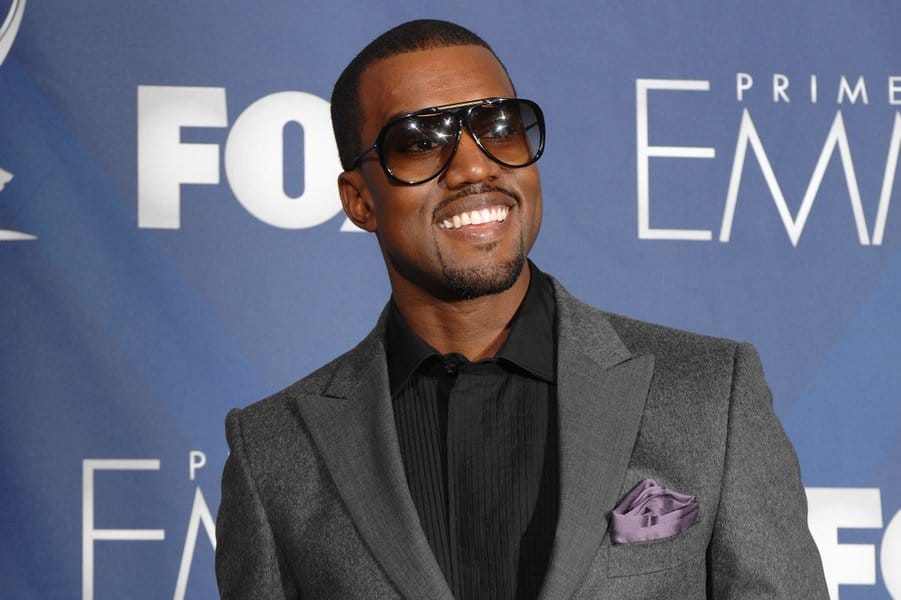