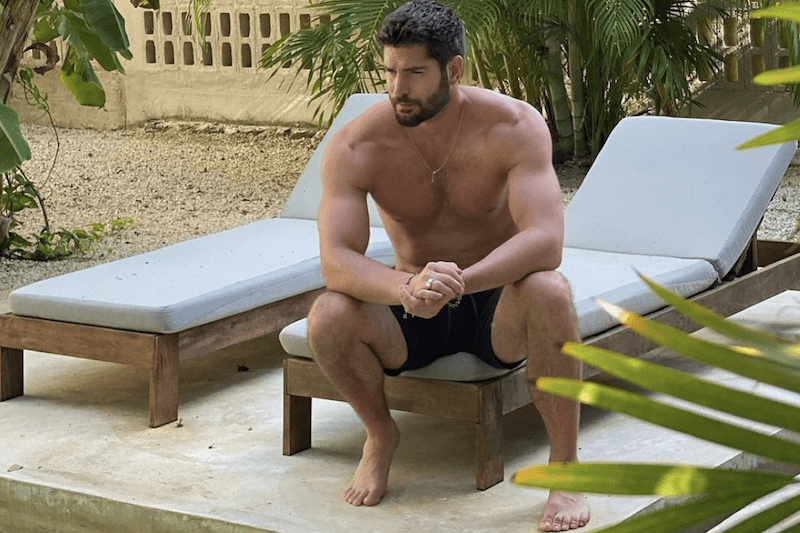 It’s no secret that female models have massive followings on social media, particularly Instagram. Male models are following suit and taking advantage of the platform. Instagram allows them to share their hottest photo shoots and expand their fan base. Many start their careers by heating up laptops and phones before they can steam up the big screen.

The male models on Instagram don’t reach the number of the female models, but they’re slowly climbing their way up. They become millionaires through simple sponsorship deals and move their careers forward simultaneously. Many of these hot male models use their Instagram fame to sign with major modeling agencies and work with all the top brands.

Male models are quickly gaining huge fan bases online that follow, like, and comment on every post. They flaunt their bodies, show off their charm, and dashing good looks for their loyal followers. These followers continue to support these hot models as their careers take off. Here’s a look at the hottest male models on Instagram you need to follow. 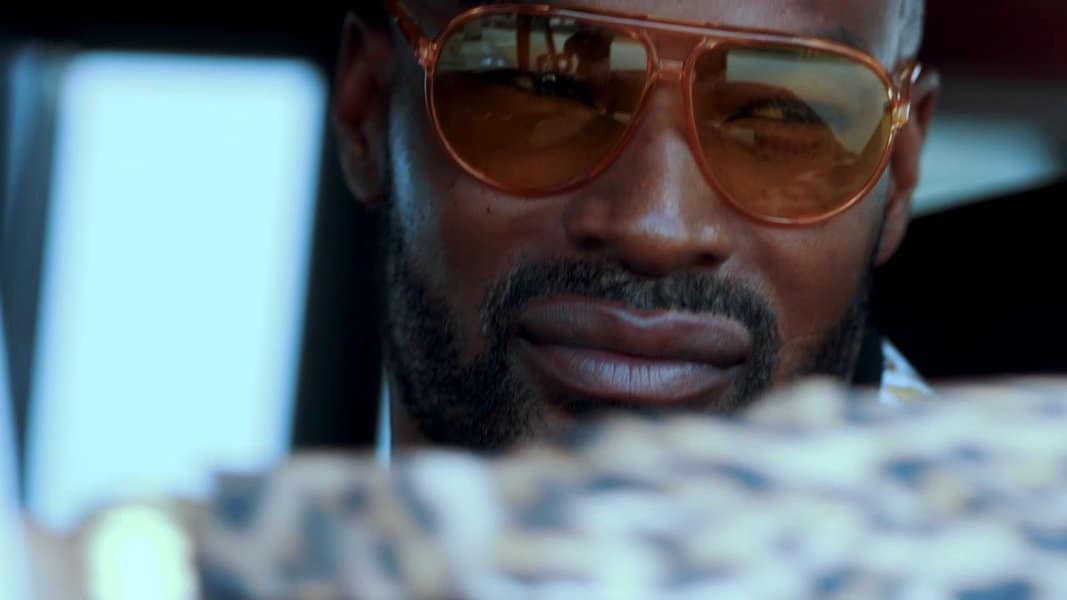 With six million followers, Canadian Nick Bateman is already one of the most popular male models. Unlike other models, Bateman didn’t start young. Instead, his background is in mixed martial arts. He even owned a karate school at one point. That’s when Bateman decided to give modeling a chance, and his career took off. He worked with photographer Bruce Weber for an ad campaign for Abercrombie & Fitch and the rest, as they say, is history.

Spanish model Jon Kortjarena is among the top ten most successful male models. A booker discovered Kortajarena while he was on vacation in Barcelona. Kortajarena has a huge social media presence with a stunning 3.4 million followers.

He’s been the face of numerous ad campaigns, notably Giorgio Armani. He’s also one of the few models to transition to a film and television career. He had a recurring role on the hit series Quantico starring Priyanka Chopra.

At just 23 years of age, Neels Visser already has a whopping 2.9 million followers on Instagram. He started his career working for his sister’s modeling agency and started using social media to promote his career.

Eventually, Visser launched an online store, Living Regal. His ultimate goal is to use his modeling career to become a famous DJ.

Alton Mason can do everything from backup dancing to acting and modeling. Mason made history as the first black male supermodel to walk the runway for Chanel. He got noticed on Instagram and landed a spot in Kanye West’s Yeezy Show at the famed Madison Square Garden. He also walked the runways for Hugo Boss during New York Fashion Week and Gucci at Milan Fashion Week.

He’s one of the few on this list that’s successfully moving into a film and television career. He was a backup dancer for Diddy at the BET Awards and portrayed Little Richard in the biopic, Elvis.

Lucky Blue Smith caught the eye of a scout when he was ten years old. Only two short years later he signed with his first modeling agency. After dying his hair blond, Smith’s career skyrocketed, and he walked the runways for Michael Kors, Fendi, and Ralph Lauren.

Smith has become massively popular on Instagram with 2.8 million adoring followers. He thanked them by appearing in ad campaigns for Calvin Klein, H&M, and Tommy Hilfiger.

Australian Jordan Barrett is part of a new era of male models. He’s one of the young models that will be a major star in the next few years. Barrett started his career at a young age when IMG discovered him at 14.

American model Matthew Noszka booked his first modeling gig after posting a picture of his new finished deck on Instagram. Suddenly he was in the middle of a Nike photo shoot.

Noszka became an even bigger Instagram star and has a whopping 1.1 million followers. He later landed significant work with Hugo Boss and Tom Ford and walked the runways during fashion week for all the top companies.

Male modeling runs in Parker Van Noord’s family. The Dutch supermodel followed his famous father and model Andre Van Noord into the fashion world. Unlike his father, Parker has a huge following on various social media platforms, including Instagram.

The 6’2 model found himself drawn to modeling and appeared on the covers of Vogue Netherlands Men and GQ. Eventually, he starred in several successful ad campaigns with Zara and Mango.

German model Johannes Huebi represents the older models of a different generation. His long and illustrious career began at the age of 20. He landed significant gigs immediately and graced the covers of Vanity Fair, GQ, and Marie Claire.

He was also the face of several ad campaigns, notably Hugo Boss, Banana Republic, and Ralph Lauren. However, he had a majority of his success on Instagram, entertaining his 1 million followers.

In the 90s and 2000s, Tyson Beckford revolutionized male modeling and earned huge contracts like the most famous female models of the era. Beckford is one of the most successful black male supermodels and became a prominent Ralph Lauren model.

Later, he served as the host of the reality competition program Make Me a Supermodel. Beckford also has a large social media following and is very active on Instagram.

David Gandy is one of the most successful male models on Instagram. He has an impressive one million followers and works with all the top brands, including Hugo Boss, H&M, and Gant U.S.A.

Gandy was even the face of several Dolce & Gabbana ad campaigns and walked the runway of London Fashion Week. On top of all that, Johnnie Walker named him their brand ambassador.

Plus-size male model Zach Miko had his career break thanks to exposure from Instagram. He’s gained a massive following on social media due to his personality and loving his body.

Miko actually broke barriers when he became IMG Model’s first plus-size male model. He also has quite the acting career with roles in Shades of Blue starring Jennifer Lopez and The Wolf of Wall Street with Leonardo DiCaprio.

Sean O’Pry has been using social media to expand his career since the days of MySpace. His career started after his MySpace photo shoot got noticed. Now he continues that same game plan but on Instagram.

He has such a strong social media presence that all the famous brands like Ralph Lauren, Giorgio Armani, and Calvin Klein are dying to work with him. Not only that, but he’s walked the runway of fashion week for Yves Saint Laurent, among others.

The young rising model Brian Whittaker is already an Instagram star. He slowly built up his fan base, which led to his modeling career taking off. The British supermodel’s social media fame caught the attention of Select Model Management.

Later, he signed up with IMG Models and worked with Pause, PRIMARK, and Calvin Klein. Many in the industry predict Whittaker will be the next big star in male modeling.