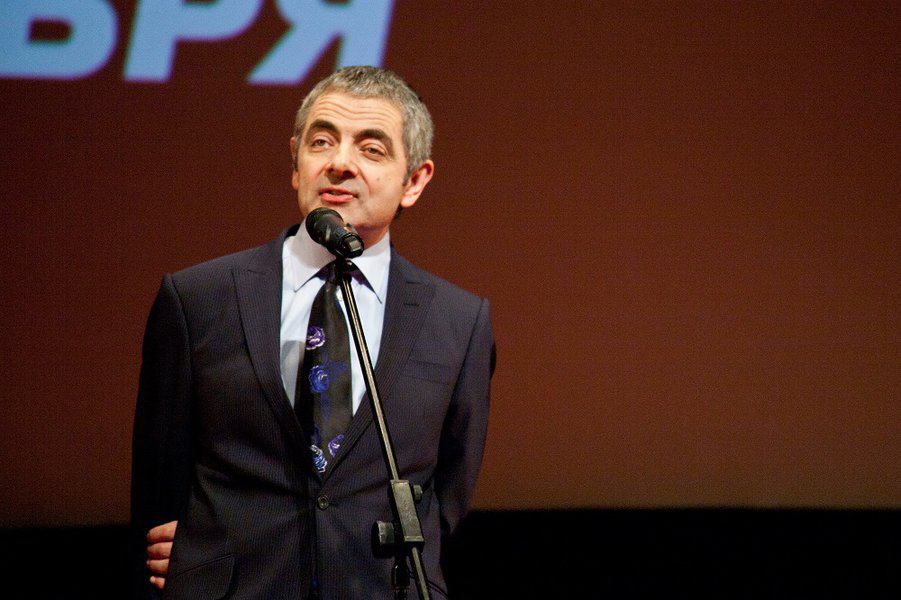 Take away fame and fortune and celebrities are just like us. Normal folk going about their business and trying to make the most of their life. Of course, they’re celebrities so they will never be really normal, which is why it’s no surprise there are so many weird facts about celebrities floating around the internet.

Many of these so-called “weird facts” aren’t really that strange, but as they are attributed to famous people, it makes them a little bit weird. Then there are facts that are just plain weird no matter the status of the person. The bottom line is there are a lot of weird and wonderful facts about celebrities that show them in a more humane light. Some will surprise, others will confuse you, and some might just turn you off your favorite celebrity for good.

So read on and discover the weirdest facts about celebrities that they don’t want you to know. 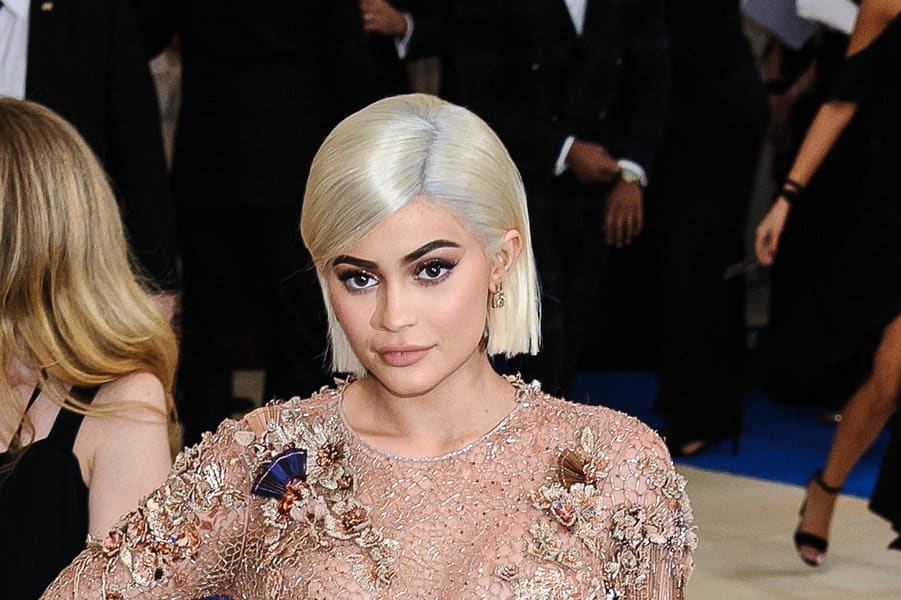