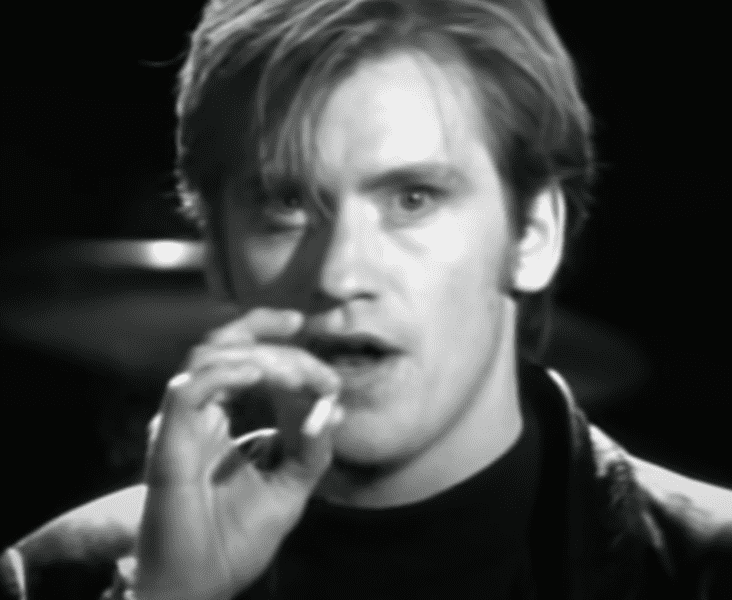 The 10 Best Funny Songs of All Time

We often listen to certain types of music depending on our mood. If you’re sad, you’ll most likely put on somber acoustic tunes. If you’re getting ready for a big night out, party tunes are in order. But what about if you just want to have a laugh? Well, there are funny songs that fit the bill too.

These hilarious songs are noticeable thanks to their funny lyrics and hilarious music videos. Written by comedians and musicians, these songs are not only easy on the ear but will make you laugh as well. These happy songs are all about putting a smile on your dial.

Some are written and performed by famous artists. Others charted high and were commercially successful, while many are taken from famous sitcoms or comedy shows. What these funny songs will do is put you in a good mood and give you a good giggle.

The 10 Best Funny Songs of All Time 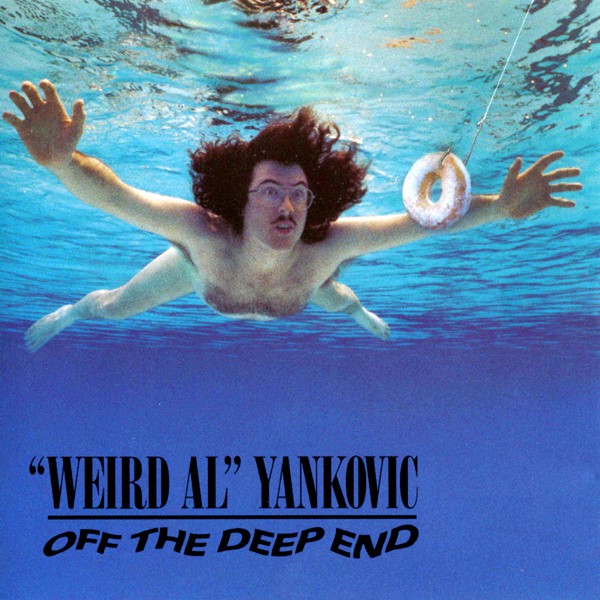 The brainchild of Jack Black and Kyle Glass, otherwise known as Tenacious D, Tribute is an incredible tune about the best song in the world. The first single from the duo’s self-titled album failed to make it big in the States but was a huge success in Australia and New Zealand.

While many believe the song is a tribute to Led Zepplin’s Stairway to Heaven, the song is actually about the impossibility of writing the greatest song of all time. Whatever your thoughts it’s a hilarious tune with an equally funny music video to match, featuring Dave Grohl as the demon confronting Tenacious D.

The song lists a number of things he does, such as parking in handicapped spaces and pissing on the seats of public toilets. It all ends in a big rant about America’s superiority over the rest of the world, with Leary declaring he really is an asshole.

It seems Australians really love funny songs as Asshole charted as high as #2 on the local ARIA charts and took out the coveted Triple J’s Hottest 100 countdown in 1993.

Written by poet Shel Silverstein, A Boy Named Sue was made popular by county music great Johnny Cash. Recorded for Cash’s At San Quentin album, this is a funny song that went to number one in both Canada and America. It’s one of Cash’s less serious tracks and a great showcase of his talents.

The song tells the story of a young man looking to get revenge on his father for naming him Sue. He becomes a hard-hearted man and eventually finds his dad. The two get into a fight that results in the father explaining the reason he gave his son the name Sue was so he would grow up tough as he wasn’t going to be there during his youth. The son understands the reasons why and decides not to kill his dad, but does declare that he will never call his kid a female name.

When it comes to funny songs, Weird Al Yankovich leads the charge. The Californian native has made a living out of parodying other people’s songs. Nobody is safe from Yankovich’s satirical musings, with the creative singer and songwriter having parodied everyone from Nirvana and Madonna to Michael Jackson and Coolio (Amish Paradise is a classic).

You could write an entire article about his best songs, but we are going to choose just one for this article: Fat. This song is a parody of Jackson’s classic Bad and follows on from his other Jackson song Eat It (a parody of Beat It). While a silly song, it’s the film clip that will have you howling with laughter. Based on the Martin Scorcese original, it features Weird Al in a fat suit mimicking Jackson running through the subway and dancing.

This isn’t a great tune, but it was a massively popular song that has over 4.5 billion streams on YouTube. Yes, you read that right. Released by South Korean rapper Psy, it’s an upbeat dance banger that charted all around the world. Gangnam Style itself isn’t that funny, but similar to Weird Al’s Fat, the music video is hilarious.

It features Psy singing the song in various locations while rocking some strange dance moves, with the “horse dance” gaining the most recognition. Gangnam Style is also a great illustration of how things can quickly go viral, with the song topping charts around the world and receiving over 3.5 million views in just a few months. It went to number one in the charts in over 30 countries and is recognized by Guinness World Records as the most “liked” video on YouTube.

The Lonely Island is a trio of comedians made up of Akiva Schaffer, Andy Samberg, and Jorma Taccone. First finding success on Saturday Night Live with various sketches, the trio eventually put out their own album featuring the well-received single I’m On a Boat.

A collaboration with rapper T-Pain, the song is a piss-take of mid-00s hip-hop and features the trio – and T-Pain – delivering aggressive raps about being on a boat. It’s stupid, silly, and non-sensical, but also extremely hilarious.

Similar to Weird Al Yankovich, there are more than a dozen songs that could make this list from Flight of the Conchords. The comedy duo from New Zealand hit the big time in the early 00s with their series about two musicians trying to make it in New York. The show is packed full of hilarious songs about the duo’s adventures, with Inner City Pressure being in the top echelon.

Musically inspired by the Pet Shop Boys West End Girls, the song finds stars Bret and Jemaine lamenting their dire financial situation. The harmonies during the chorus are great while the lyrics about struggling to eat and second-hand underpants will have you chuckling.

This song went viral about ten years ago. Performed by Bryan Odent, the song is about a duck that continually approaches a lemonade stand and asks for grapes. After multiple attempts asking for grapes, he asks for glue, then grapes again. The annoyed man eventually finds the funny side of things and takes the duck to the shops to buy him some grapes. But once there the duck decides he doesn’t want any grapes and asks the man if he thinks the store sells lemonade.

It’s a strange but funny video brought to life by YouTuber Forrest Whaley, who uploaded the animated music video for the song made with Microsoft Paint. The song has almost 550 million views on YouTube and took out the top spot on the iTunes Store Children’s Song Charts in the UK in 2012.

Mocumentary This is Spinal Tap is a classic look at the fictional rock act Spinal Tap. The movie hilariously follows the British rockers on their American tour as they deal with midgets, low ticket sales, tension within the band, and exploding drummers. Accompanying the release of the film was the soundtrack featuring a range of funny songs, with none more entertaining than Big Bottom.

As the title suggests, this song is about women with large behinds and what the guys from Spinal Tap want to do to them. The opening line of the song is “The bigger the cushion, the sweeter the pushin’,” so you know what you are in for. Taking the mickey out of 80s rock, this is just one of many funny songs from the This is Spinal Tap album that is well worth listening to.

Man’s Not Hot is the brainchild of UK comedian Michael Dapaah. Going by the alias Big Shaq, he dropped this funny song in September of 2017 and it immediately went viral, turning Shaq into a household name. Sampling an instrumental by GottiOnEm and Mazza, the song features Big Shaq rapping about not being hot, despite always wearing a large jacket.

This funny song itself is a parody of grime music and culture, with Big Shaq rapping non-sensical lines while dropping mad ad-libs that have since entered the English vocabulary, such as “the ting goes skrrrahh.”

The music video is also quite funny, with Big Shaq hanging out in Miami and meeting a bunch of celebrities, including Lil Uzi Vert, DJ Khaled, and Waka Flocka Flame. A timeless classic that still bumps hard today and will have you giggling along to the absurd lyrics.