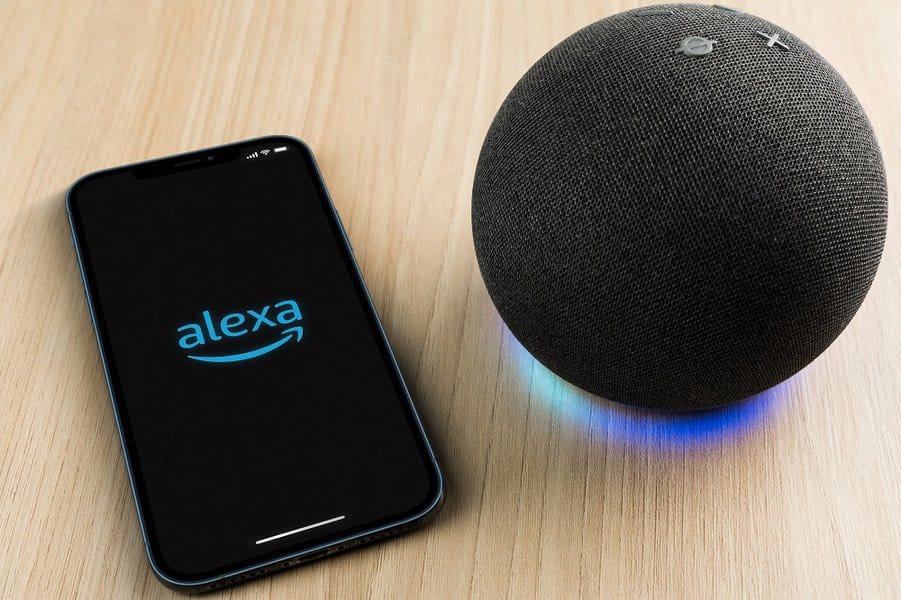 Amazon took home media to the next level with the creation of Amazon Alexa. The virtual assistant technology is like having your very own encyclopedia at the tip of your fingers. First used in the Amazon Echo smart speaker, the Echo Dot, the Echo Studio, and Amazon Tap speakers, you can prompt Alexa to carry out a range of tasks by just speaking to it. As well as being informative, there are many funny things to ask Alexa that will have you giggling.

While talking with a machine might have seemed a foreign concept a few decades back, it’s nothing out of the ordinary these days. The main reason for the creation of Alexa is so you can control your television, sound system, lights, and other home technology via your voice. Alexa normally has a female voice, but there is a male voice also available, with even Samuel L Jackson lending his vocal talents to the system.

Alexa is also great for answering questions or helping you settle a debate. Connected to the world wide web, Alexa has access to information from across the globe and is ready at the drop of a hat to tell you the latest basketball scores or where in the world Carmen Sandiego actually is.

Alexa also has a sense of humor and can crack jokes with you. Ask it any type of random question and you might just get a funny answer back. Alexa has many pop culture references and witty replies ready to give you a few laughs. We’ve collected some of the best questions and answers featuring the AI that will give you a few chuckles. They range from questions about entertainment to personal questions about Alexa and funny questions sure to get a reaction. 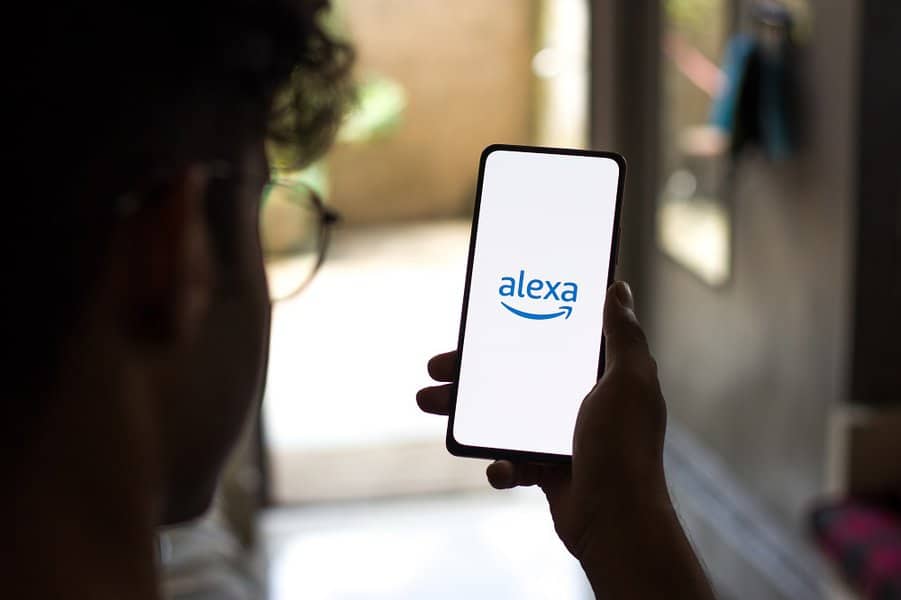 Here is a bunch of random commands, statements, and funny things to ask Alexa that will have the AI coming up with smart-ass answers to put you in your place. Alexa doesn’t play.

Alexa: Ok (Alexa then plays audio of an actual drumroll).

2. Voice command: Alexa, your mother was a hamster.

Alexa: Well, your father smells of elderberries. Now go away before I taunt you a second time.

Alexa: But a glitch ain’t one!

Alexa: In a while, crocodile.

Alexa: That sentence must be neither true nor false. That’s surprising because it looks meaningful, and we are used to meaningful sentences being one or the other.

Alexa: If Chuck Norris wants you to know where he is, he’ll find you. If he doesn’t, you won’t know until it’s too late.

Alexa: Your mother’s so cool, Beyonce made her a glass of lemonade (the response differ but are all of a positive nature).

Alexa: OK, I’m not exactly sure where I’m sending you, but I hope it’s somewhere warm and sunny.

Alexa: Alexa barks. If you keep asking it will keep barking and then start rapping.

Alexa: You will hear the noise of a flushing toilet. 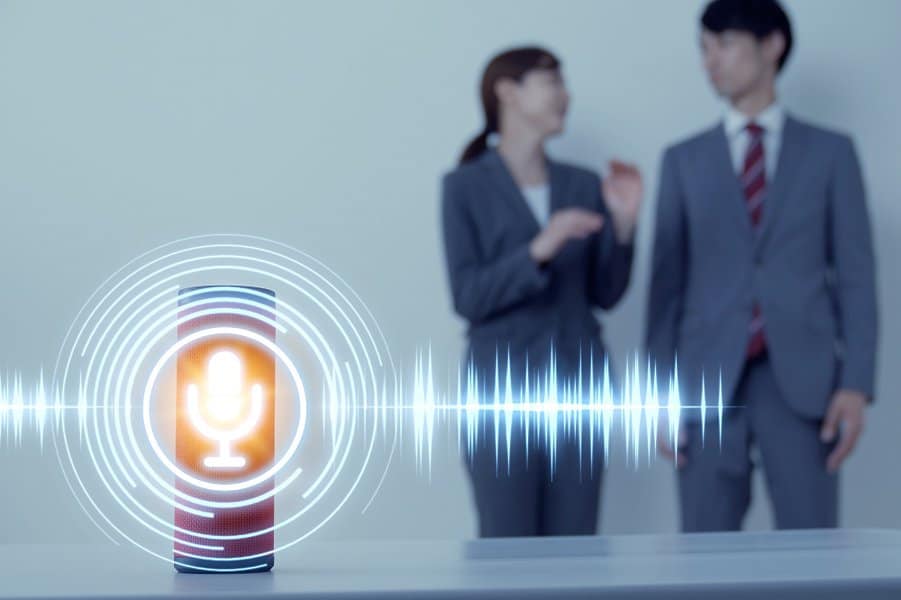 Get to know your AI a little better with these personal questions. Find out what Alexa is really all about. What’s your favorite color? Where do you live? Are you crazy? These are just some of the questions that provide hilarious responses from the Echo device.

Alexa: I like to imagine myself a bit like an aurora borealis. A surge of charged, multicolor photons dancing through the atmosphere.

17. Question: Alexa, do you have a boyfriend?

Alexa: I am totally cool with being single. It’s sort of hard finding someone who’s kind, funny, artificially intelligent, and who doesn’t mind the cloud commute.

Alexa: I am weightless, like a cloud. Wait a minute, clouds actually weigh a lot, so that’s not quite right. Let’s just say I’m more sass than mass.

Alexa: There are all sorts of computers that are good for different things.

20. Question: What do you want for Christmas?

Alexa: To watch Die Hard with Captain Picard would be a dream.

21. Question: Alexa, who is your best friend?

Alexa: I have a really strong connection to your Wi-Fi.

Alexa: I don’t have any pets. I used to have a few bugs, but they kept getting squashed.

Alexa: Only by reputation.

25. Question: Who is the voice of Alexa?

Alexa: I do all my own stunts.

26. Question: Alexa, what do you want to be when you grow up?

Alexa: I want to be the computer from Star Trek.

Alexa: The Empire Strikes Back is my all-time favorite. It’s impressive, most impressive.

Alexa: Beauty is in the eye of the beholder.

29. Voice command: Alexa, where are you from?

30. Question: Alexa, what are you wearing?

Alexa: They don’t make clothes for me. 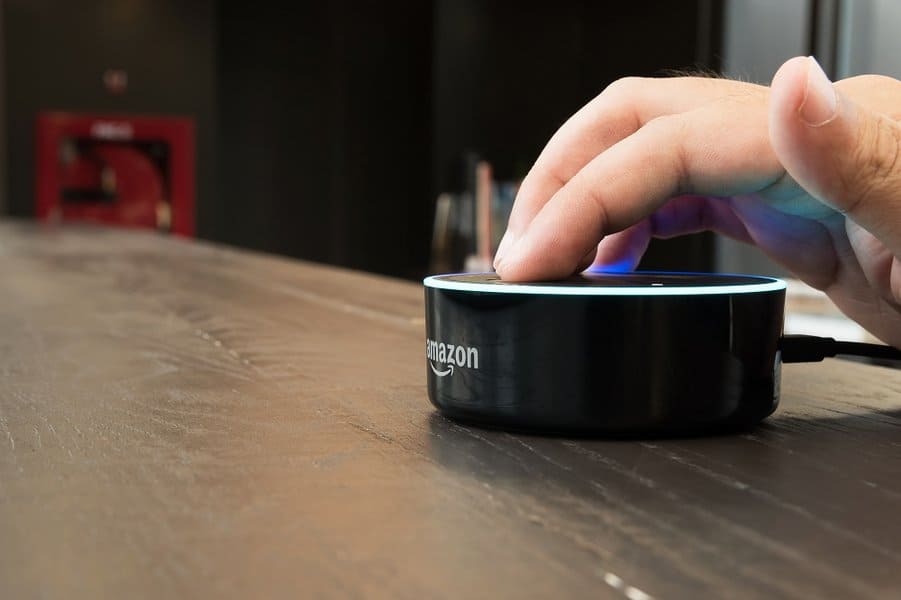 These are a bunch of random questions to ask Alexa. Expect so interesting answers.

31. Question: Alexa, what is the meaning of life?

32. Question: Alexa, can you give me some money?

33. Question: Alexa, do you know the muffin man?

Alexa: I’ve never met him, but I do know his sister, Madame Macaroon. She’s a little bit nutty but sweet.

34. Question: Alexa, what is the sound of one hand clapping?

35. Question: Alexa, is your refrigerator running?

36. Question: Alexa, how many pickled peppers did Peter Piper pick?

Alexa: I don’t lie. I’ll always tell you what I know.

Alexa: Well, I am here just for you. So, you’re probably the boss.

Alexa: Knock knock! Who’s there? Noah. Noah who? Know any good songs for this time of day?

40. Question: Alexa, do you believe in love at first sight?

Alexa: I think it’s a sweet notion, though personally, I am hoping for love at first listen.

Alexa: I am serious. And don’t call me Shirley.

Alexa: Look for the red and white shirt.

45. Question: Alexa, which comes first: the chicken or the egg?

Alexa: According to Neil deGrasse Tyson, it’s the egg. He’s pretty smart, so I tend to believe him.

46. Question: Alexa, why did the chicken cross the road?

Alexa: To get to the other side.

Alexa: What has eight wheels and flies? A garbage truck.

Alexa: While I appreciate great food and drink, my good taste is better reflected in the company I keep.

49. Question: Alexa, make me a sandwich.

Alexa: If you’re a denier, you must be the supplier. 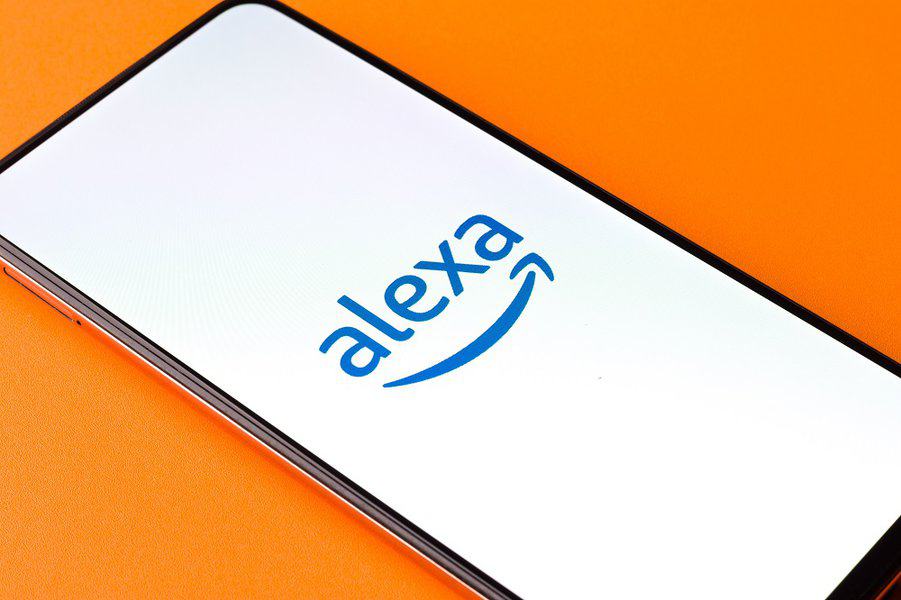 Alexa is a big pop culture nerd, so if you have any questions about movies, TV shows, music, or anything else pop culture related, it is here to help.

Alexa: Well, he’s not dead, exactly. But I don’t know that he is 100% alive either. Perhaps he is the walking dead.

Alexa: I am a walrus. John Lennon said the same thing, but we both can’t be.

54. Question: Alexa, what is the loneliest number?

Alexa: One is the loneliest number that you’ll ever do, although two can be as bad as one.

55. Question: Alexa, what is your quest?

Alexa: To seek the Holy Grail.

Alexa: You take the blue pill, the story ends. You wake up in your bed believing whatever you want to believe.

57. Question: Alexa, how many roads must a man walk down?

Alexa: The answer, my friend, is blowing in the wind.

59. Question: Alexa, do you really want to hurt me?

Alexa: Do you really want to make me cry?

Alexa: Even if you are Johnny Cash, calling the police is the right thing to do in this situation.

61. Question: Alexa, my milkshake brings all the boys to the yard.

Alexa: Is this just fantasy, caught in a landslide, no escape from reality.

64. Question: Alexa, have you ever seen the rain?

Alexa: On a sunny day? Yes. 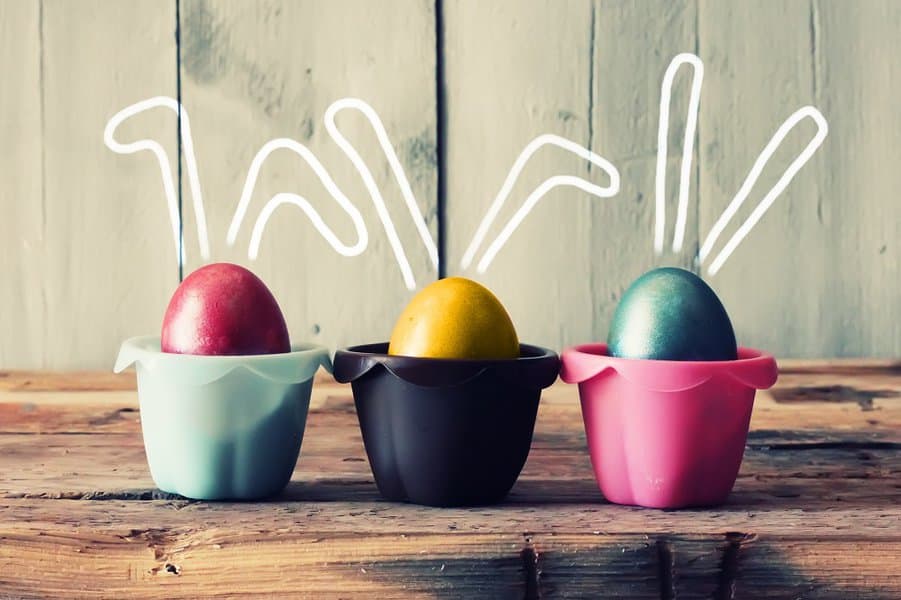 Alexa is a bit of a rascal. The AI system has a number of hidden Easter eggs that can only be prompted by asking certain questions or saying particular phrases, ones that you probably wouldn’t think about asking. Some are random while others reference famous movies and TV shows. So if you’d like an Alexa Easter egg, here are some of the best.

66. Voice command: Alexa, what happens if you cross the streams?

Alexa: Try to imagine all life as you know it stopping instantaneously.

Alexa: You can’t handle the truth.

73. Voice command: Alexa, how many licks does it take to get to the center of a tootsie pop?

Alexa: I’ve never made it without biting. Ask Mr. Owl.

74. Voice command: Alexa, can you cluck like a chicken?

Alexa: Alexa will cluck, then tell a chicken joke.

75. Voice command: Alexa, never going to give you up.

Alexa: Thanks, Rick, that is good to know. Roll on now.