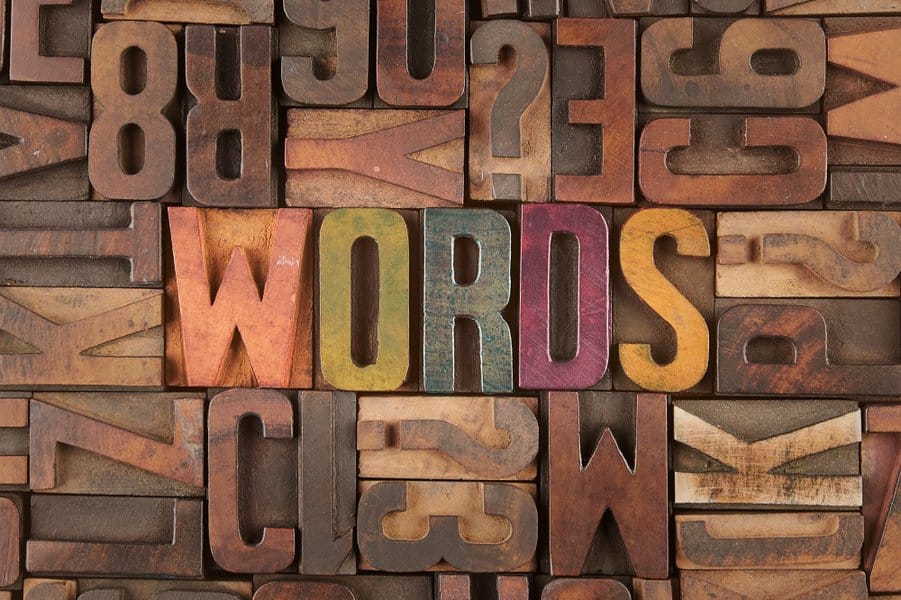 22 Old Fashioned Words We Need To Bring Back

The English language is continually changing and evolving. New words are constantly being added to the dictionary every year as our vocabulary expands. But this also comes at the cost of older words. Not that these old fashioned words disappear or are no longer labeled words, but more so in the fact that we stop using them in everyday conversations. Some would call these archaic words that just don’t fit in with modern slang and the way people speak today. Words like baller, booster dose, and Metaverse are all recent additions that show how language is changing. But what about all those old fashioned words?

Not wanting to forget the past, we thought we would dig up some old fashioned words from the English language we think are worth bringing back. These words cover a wide range of topics and grammar and are a great way to showcase your vocabulary to others. Below are some of our favorites, what they mean, and how you can use them in a sentence to show all your friends how smart you really are.

22 Old Fashioned Words We Need To Bring Back 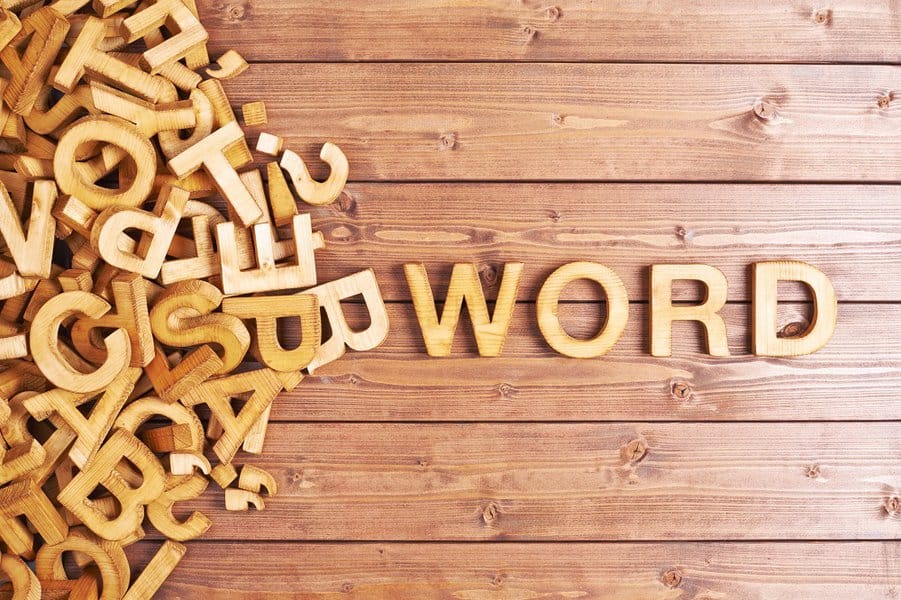 Believed to have originated in the American West in the 1820s, vamoose is a fantastic verb meaning to leave quickly or in a hurry. It borrows from the Spanish word vamos, which means “let us go.”

Instead of talking about the rumor spreading around work, you can chat about the bruit.

Example: “Have you heard the bruit about John and Suzy?”

Scurrilous came about in the 18th century and is a word used to slander someone. It can also describe someone who is evil or vulgar.

Example: “That was a scurrilous statement you just made.”

While it sounds like a swear word, freck is actually a verb that means to move forward.

Example: “The only way to get through the crowd is to freck at a good pace.”

Originating from the French language, bijoux is a word used to describe jewelry. It sounds a lot more boujie than jewelry and is along the same lines as bling.

Example: “Check out this bijoux I just got from the store. It will go perfectly with the new dress I just purchased.”

There are several different meanings of the word kench. The Merriam-Webster Dictionary defines it as a noun that means “a bin or enclosure in which fish or skins are salted.” The other main definition, and the one we prefer, is a verb that refers to laughing out loud.

Example: “I was reading a joke book and had a really good kench.”

While it sounds very similar to cavalier, caviler means something totally different. Deriving from Latin, caviler is a person who always points out trivial issues with things.

Example: “Max is such a caviler. Why does he shoot down every idea we come up with?”

Egad is believed to be a euphemism for “oh God” that was first used in 1673. It can be used to express a wide range of emotions, from shock to panic.

Example: “Egad! Can you believe what happened on The Kardashians last night?”

No, not the American rock band. Thrice is actually an adverb meaning three.

Example: “He checked the paper not once, not twice, but thrice.”

In British English, bunbury is an imaginary person whose name is used to avoid unwanted engagements. It was first used by Oscar Wilde in The Importance of Being Earnest (1895).

Example: “I wish I could make dinner but I have to see my sick friend Bunbury.”

Another French word, this one can be used when talking about someone who is lazy or inactive. According to the Merriam-Webster Dictionary, it “first appeared in print in the early 17th century as a noun meaning ‘an irresponsible idler.’

Example: “John just sits at his desk and surfs the web all day. He is such a fainéant!”

Ludibrious has had two meanings throughout history. When it was first used sometime around 1570, it was meant  to refer to something that was being mocked and made fun of but was then used by poet Joel Barlow as a way to address something that was in jest.

Examples: “How ludibrious is that new TV show?”

“Peter spoke in a tone meant to be ludibrious.”

Someone who really loves the rain.

Example: Sarah is a pluviophile. She loves nothing better than lying on the couch and listening to the rain hit the roof.

This verb means to squabble or argue.

Example: “I got into a heated brabble with Tony about football yesterday.”

If this word is familiar, it might be because the great Mark Twain used it in his classic book Huckleberry Finn. But he wasn’t the first, with American author Charles Frederick Briggs first using the word in 1839. Fantod is a state of annoyance or irritability.

Example: “I get really fantod while waiting for these test results to come back.”

This is a long and fancy word used to describe someone who reads in bed. American writer Christopher Morley was the first person to use librocubularist in his 1919 novel The Haunted Bookshop.

Example: “Julia is a real librocubularist. She loves reading under the covers.”

Similar to egad, gadzooks is a word used when someone is surprised or slightly annoyed.

Example: “Gadzooks! I can’t believe Mbappe scored a hat trick in a losing team at the World Cup final.”

Now here is a word you have probably never heard in your life. Coined sometime in the 1670s, crinkum-crankum is a word that means elaborate or over the top.

Example: “That shirt Mike is wearing is a bit crinkkum-crankum.”

This old fashioned word was invented in the 18th century and was used as a slang word for fat people.

Example: “Johnny is a bit of a jollux these days.”

Otiose is an 18th century word used to describe someone who is lazy.

Example: “Freddy, why can’t you wash your own dishes? You are so otiose.”

A person who is a rascal can also be called a rapscallion. Rascal was first used in the 15th century, then rapscallion replaced it in the 16th century before words like scoundrel and rogue took preference in the following centuries.

Example: “That Dougie is such a rapscallion!”

This great word can be used to describe an area that is like a marsh.

Example: “That quaggy area is home to lots of unique wildlife.”