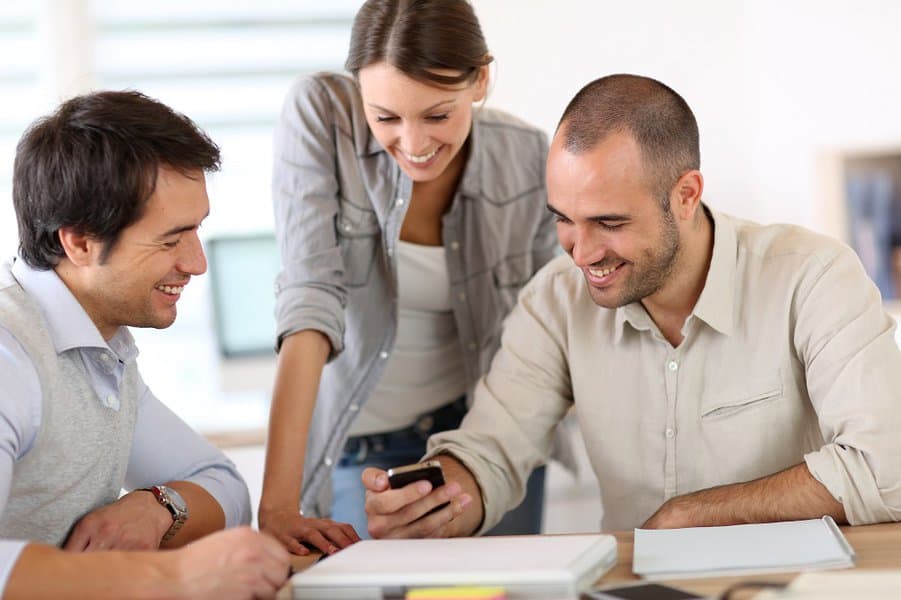 There’s nothing better than having a laugh with your mates. Sitting around talking shit and cracking jokes is a great way to bond and enjoy each other’s company. But in the fast-moving world of the modern age, it can be difficult to catch up as frequently as you would like. That doesn’t mean you have to stop joking around. The digital age means you can now send a text message or funny text jokes for adults to each other in group message threads when you are apart.

When it comes to adult jokes, nothing is off-limits. These funny gags can be everything from a funny dad joke, puns, or a knock knock joke to a rude or risque joke that will have some of your mates cracking up and the others blushing. You can also send through clean jokes but we think your mates will prefer the dirty jokes.

If you are stuck on what type of text joke to send your mates through your social media messenger platform, never fear, as we have your back. We’ve collected some of our favorite adult jokes to text your mates when you’re looking for a few laughs. 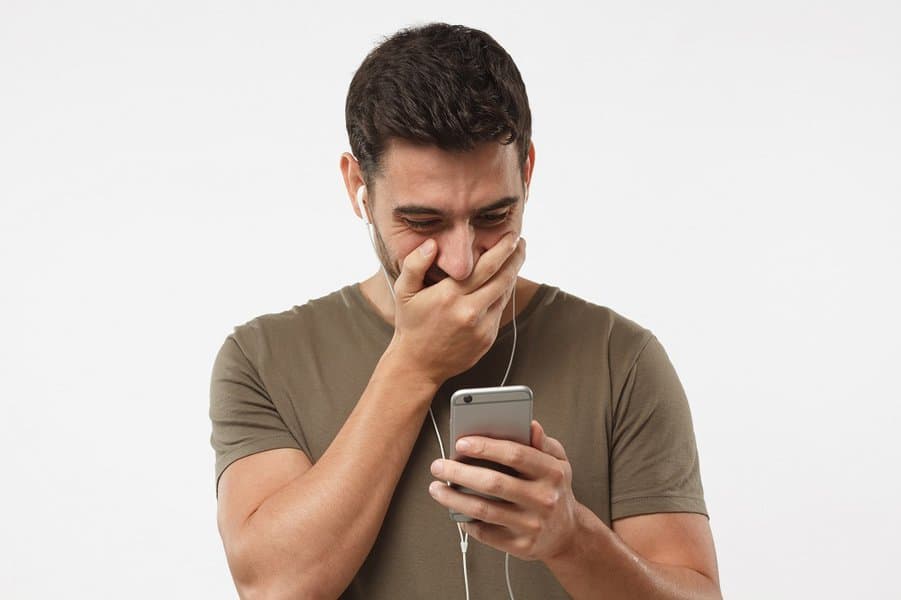 1. What did the toaster say to the slice of bread?

I want you inside me.

She could scream all she wanted, but I was keeping the umbrella.

4. I hope you have a happy birthday and celebrate the way you came into the world.

5. What did the hurricane say to the coconut tree?

Hold on to your nuts; this ain’t no ordinary blow job.

6. What did one butt cheek say to the other?

Together, we can stop this shit

7. Two men broke into a drugstore and stole all the Viagra.

The police put out an alert to be on the lookout for the two hardened criminals.

8. I’ll admit it, I have a tremendous sex drive.

My girlfriend lives forty miles away.

9. What did the clitoris say to the vulva?

It’s all good in the hood!

10. They say that during sex you burn off as many calories as running eight miles.

Who the hell runs eight miles in 30 seconds?

Where it smells like your toilet just did an hour of Bikram Yoga.

12. What kind of food does a lesbian love?

Anything they can eat out.

13. What kind of Bees produce milk?

14. Who’s the most popular guy at the nudist colony?

The one who can carry a cup of coffee in each hand and a dozen doughnuts.

15. What did the penis say to the condom?

16. “I bet you can’t tell me something that will make me both happy and sad at the same time,” a husband says to his wife.

She thinks about it for a moment and then responds, “Your penis is bigger than your brother’s.”

17. What goes in hard and dry but comes out soft and wet?

18. Welcome to the Sexual Innuendo Club.

Thank you all for coming.

19. What’s the difference between kinky and perverted?

Kinky is when you tickle your girlfriend with a feather, perverted is when you use the whole bird.

20. A woman walks out of the shower, winks at her boyfriend, and says, “Honey, I shaved myself down there. Do you know what that means?”

The boyfriend says, “Yeah, it means the drain is clogged again.”

21. If you want to catch a woman you’re talking dinner and a movie minimum.

Fish don’t mind if you fall asleep in the middle of fishing.

24. What do you do with a year’s worth of used condoms?

Melt them into a tire and call it a Goodyear.

The police chased him around and finally caught him by the organ.

26. What does the receptionist at a sperm bank say as clients leave?

They are both meat substitutes.

28. Did you hear about the constipated accountant?

He couldn’t budget, so he had to work it out with paper and pencil.

29. What did Cinderella do when she got to the ball?

30. What do you call an anorexic woman with a yeast infection?

No, she just shakes it off.

32. Why did the sperm cross the road?

Because I put on the wrong sock this morning.

33. What’s the difference between a G-spot and a golf ball?

A guy will actually search for a golf ball.

34. What do a Rubik’s Cube and a penis have in common?

The more you play with it, the harder it gets.

They both irritate the shit out of you.

36. Why isn’t there a pregnant Barbie doll?

Ken came in another box.

37. An old woman walked into a dentist’s office, took off all her clothes, and spread her legs. The dentist said, “I think you have the wrong room.” “You put in my husband’s teeth last week,” she replied.

“Now you have to remove them.”

Which is lucky, because all my sex is made up.

40. What’s the difference between a boyfriend and a condom?

Condoms have evolved: They’re not so thick and insensitive anymore.

41. Why does a mermaid wear seashells?

Because she outgrew her B-shells.

42. What did the penis say to the vagina?

Don’t make me come in there!

It was great on so many levels.

45. What do you get when you mix birth control and LSD?

A trip without kids.

46. Did you hear about the guy who dipped his balls in glitter?

47. What do you call a cheap circumcision?

She/he said, “Yes, the others were at least sevens or eights”

50. What is an Australian kiss?

A kiss down under.

You’re either on a roll or taking shit from someone.

53. A woman participating in a survey was asked how she felt about condoms.

She said, “Depends what’s in it for me.”

54. What do you call someone who refuses to fart in public?

The problem is there are just too many holes in the plot.

58. How can you tell if your husband is dead?

The sex is the same but you get to use the remote.

59. What did the leper say to the sex worker?

60. What does a perverted frog say?

61. What was the ice cream cone’s naughty pickup line?

62. What do you call the lesbian version of a cock block?

64. Why does Santa Claus have such a big sack?

He only comes once a year.

65. What do you call an expert fisherman?

66. Why is diarrhea hereditary?

It runs in your genes.

67. What do you get when you jingle Santa’s balls?

68. A man and a woman started to have sex in the middle of a dark forest. After about 15 minutes, the man finally gets up and says, “Damn, I wish I had a flashlight!”

The woman says, “Me too, you’ve been eating grass for the past ten minutes!”

69. What does the sign on an out-of-business brothel say?

70. What do you get when you cross a dick with a potato?

71. Men vacuum in the same way that they have sex.

They just put it in and make some noise for 3 minutes before they collapse on the couch.

72. What do you call the useless piece of skin on a penis?

If you have a great hand, you don’t need a partner.

74. What do you call an IT teacher who touches up his students?

One prick and it’s gone.

76. My neighbor has been mad at his wife for sunbathing nude.

I personally am on the fence.

77. What does Pinocchio’s lover say to him?

You push it to the side before you start eating.

79. What’s the difference between a pickpocket and a peeping tom?

80. What do you call two lesbians in a closet?

“Because,” the doctor says. “I’m trying to examine you.”

82. What do a nearsighted gynecologist and a puppy have in common?

Where you put the cucumber.

Because his wife died.