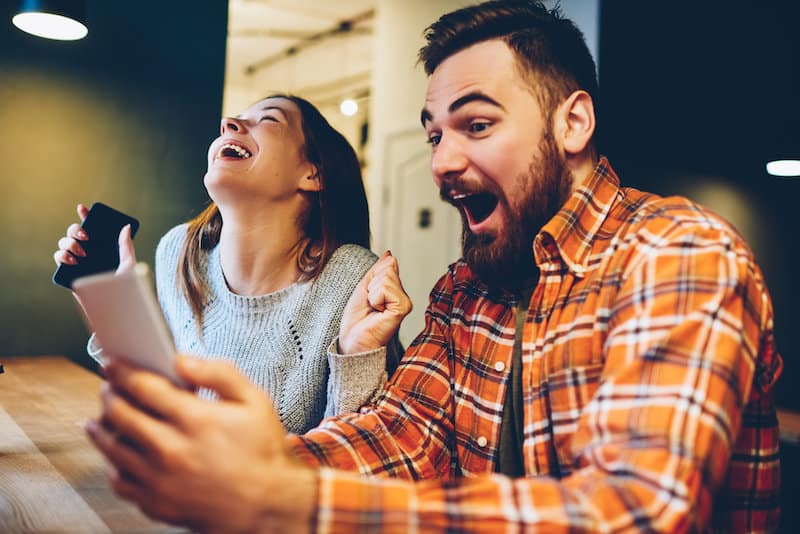 13 Hilarious Text Pranks To Try on Your Friends

Since the dawn of time, humans have hunted animals, gathered fruits, and pranked their best friends. There was a time when the only way to annoy a buddy was with classic prank phone calls. It’s now evolved to sending hilarious text pranks to friends and family members. Nowadays, all it takes to pull off a funny text prank is a cell phone, texting, a dark sense of humor, and an unsuspecting friend.

13 Hilarious Text Pranks To Try on Your Friends 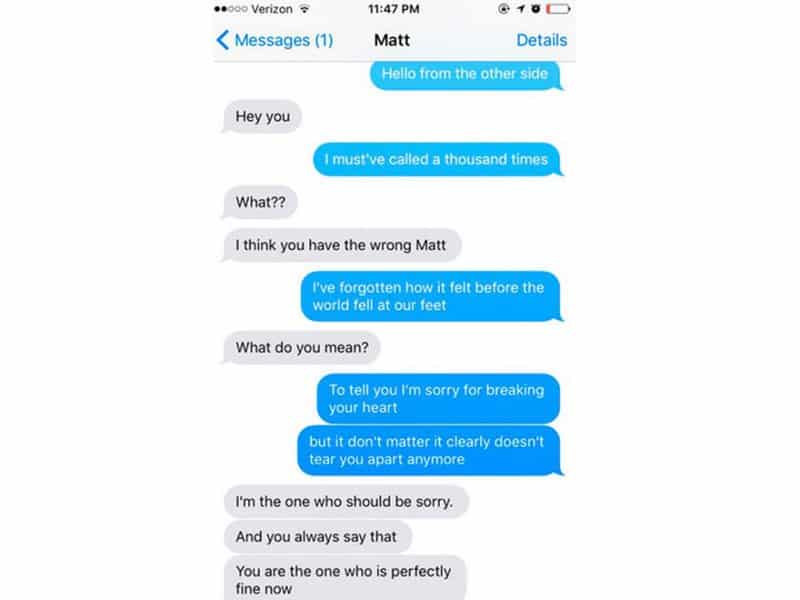 A good April Fools’ Day prank is to text a friend song lyrics. However, not any song lyrics will do. The text prank works best when messaging a friend lyrics to Adele’s classic Hello. The prank also works with an ex-girlfriend or ex-boyfriend. Just be careful. It could open up a can of worms.

2. Pretend To Be Baskin Robbins 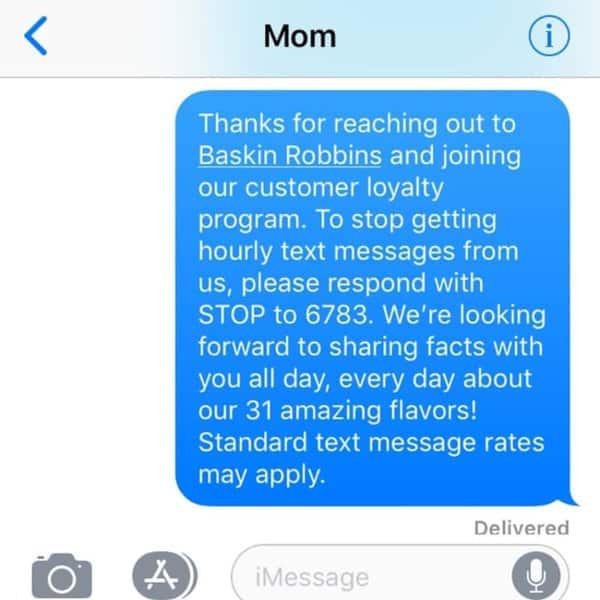 Spam messages are one of the most irritating texts to receive. Therefore, it makes the perfect text prank to send to a friend or family member. The prankster usually poses as a famous brand, such as Baskin Robbins, and promises to provide ice cream facts every hour to the recipient. 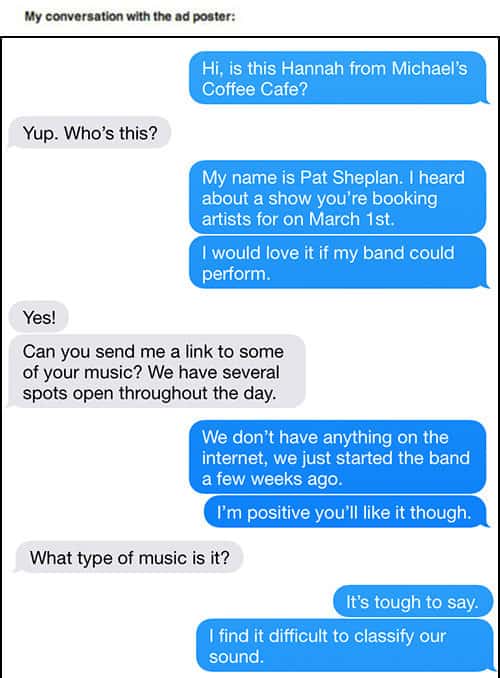 It’s always a risk putting personal information on the web. In Textastrophe: A Collection of Hilariously Catastrophic Text Pranks, a person placed an ad looking to book a bluegrass band. An anonymous person responded with a fake text message inquiring about the gig leading them down a rabbit hole. Anybody could respond, even a prankster with too much time on their hands. Changing the shortcuts on a friend’s phone is a popular prank. The trick is to force the shortcut to change a common word into something funny, an offensive joke, or the lyrics to Rick Astley’s Never Gonna Give You Up. When in doubt, always go with Rick Astley. 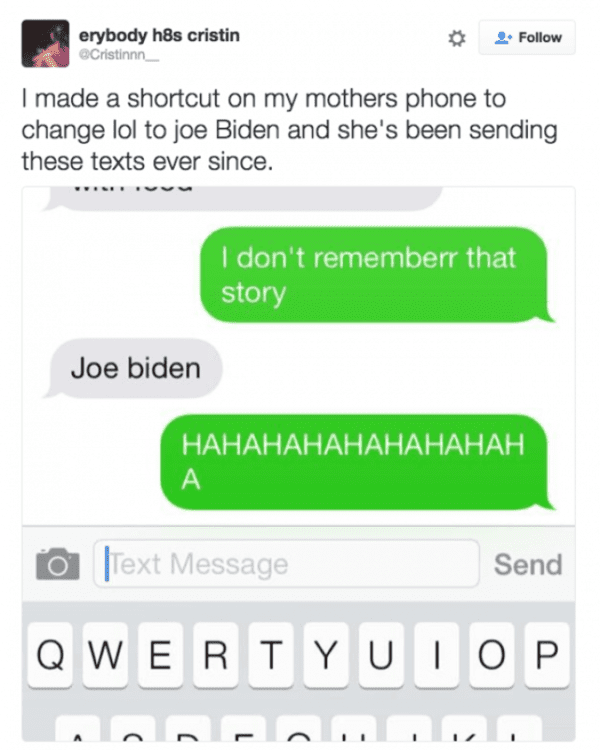 Autocorrect often wreaks havoc on a person’s life with inaccurate corrections. So, it makes the perfect text prank to pull off. One person switched “LOL” to “Joe Biden” on their mother’s phone. When someone would text her a joke, she’d respond with “Joe Biden.” Well, maybe it’ll catch on. Joe Biden. 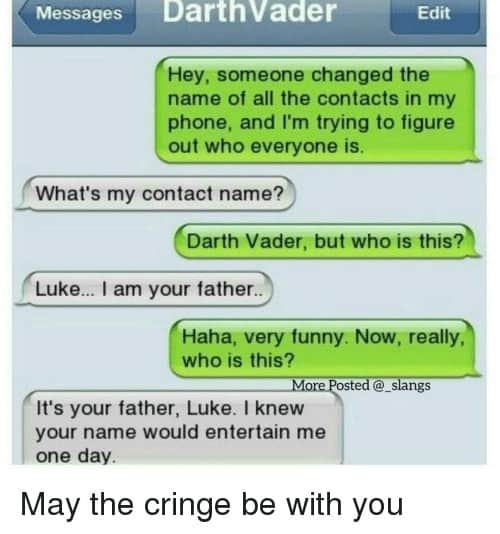 A classic April Fools’ prank is to go into a friend’s phone and change the contact names. Switching their mother’s name with the girlfriend’s contact is an excellent way to give a friend a panic attack. Another fun trick is to change the name to popular Star Wars characters such as Darth Vader. The best text pranks always require a bit of leg work. Here’s a great way to anger a member of the grammar police. Change a friend’s shortcuts of keywords such as “you’re” to “your” and “there” to “their.” It’s a great prank because it’ll annoy the friend and force them to try and correct the phone’s lousy grammar. Comedian Nathan Fielder conducted a texting prank a few years ago. He asked his followers to prank text their parents “got 2 grams for $40” and follow up with “Sorry, wrong person.” Many parents might respond with anger, but a few might make a purchase.

9. Text a Turtle in a Briefcase The popular series Master of None created a world-famous text prank that everyone should try. Simply text a friend a picture of a suitcase with a turtle emerging. The key to the prank is to follow up with “Whoops, sorry, wrong person.” It’s quite the conversation starter. 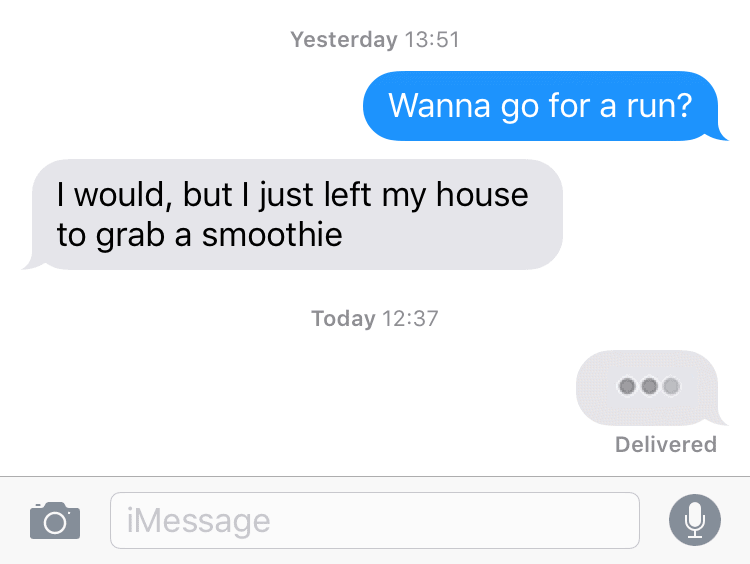 The texting bubble prank is the joke that keeps them waiting. Simply drop the bubble during a conversation. The friend will assume they’re getting a lengthy message until the anxiety of seeing the bubbles kick in. Of course, the longer they wait for the text, the funnier the prank. 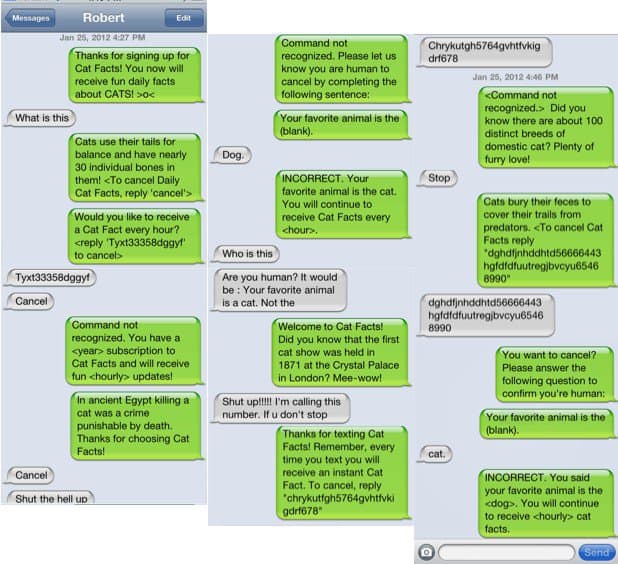 Texting cat facts to a friend is not only annoying and hilarious but also informative. Simply pose as a service that provides cat facts. Then constantly message a close friend with random facts about cats. It’s a classic text prank that’ll drive your friend up the wall. 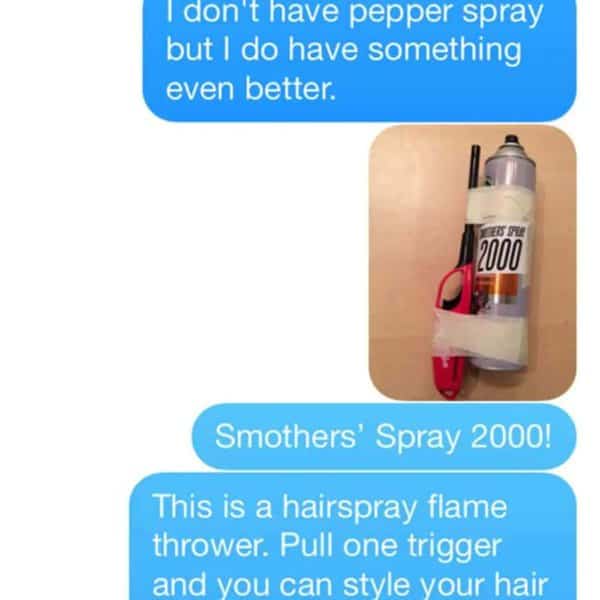 Matt Andrews’s Textastrophe: A Collection of Hilariously Catastrophic Text Pranks features several funny pranks. One person was looking for pepper spray for protection but got pranked instead. The prankster claimed to have a unique product called Smother’s Spray 2000. They then sent a picture of a hairspray can taped to a BBQ lighter. Now, that’s protection. 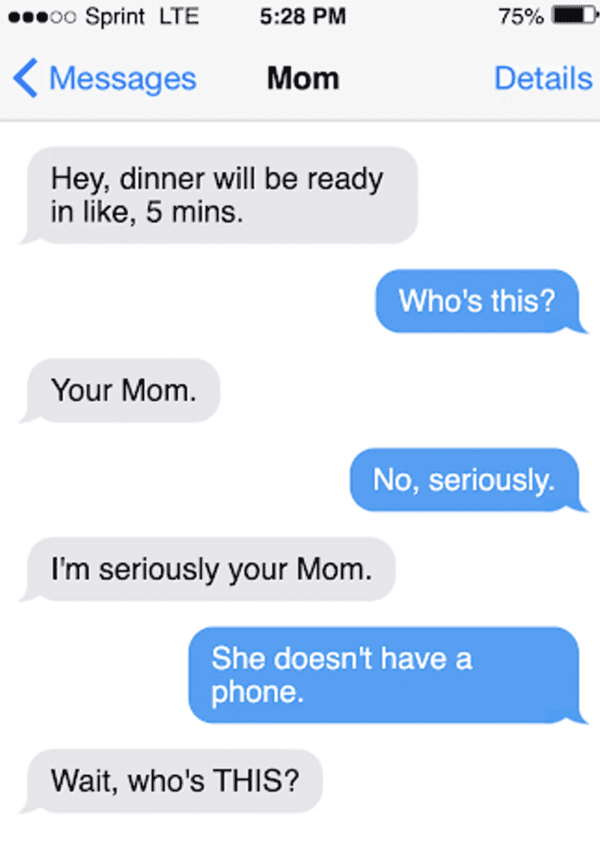 The simplest and most painful text prank is to pretend not to know the person. If a close friend texts to go to the movies, respond with “who is this?” It’s a funny text prank that’ll confuse a friend and gets funnier the longer it goes.

See more about - 20 Hilarious Pranks To Do On Friends