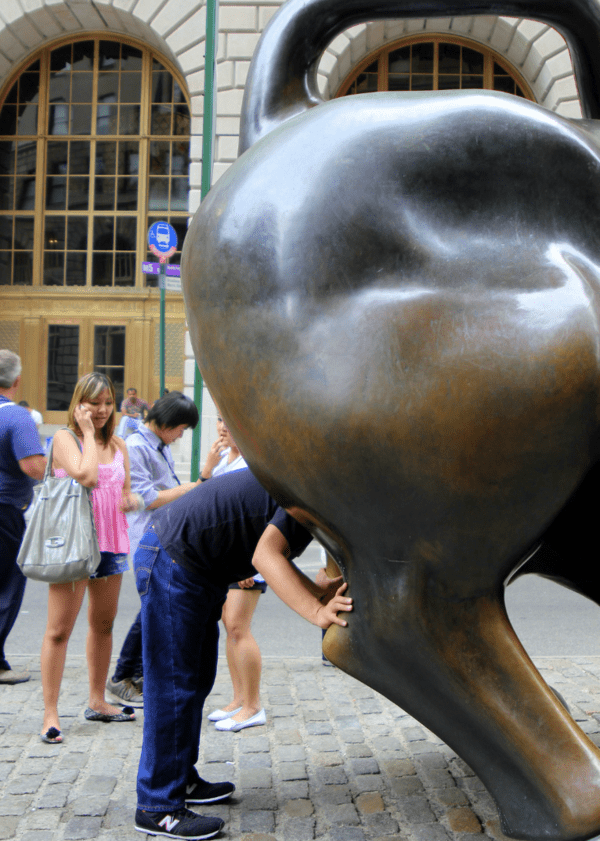 We’ve written a few articles on disturbing photos and photos that were taken before disaster struck, but for this piece, we are focusing on weird photos you won’t believe are real. These images will have you scratching your head as you look at them.

While they are all very different, the one thing in common is how weird they are. Have you ever seen a man comforting a monkey after he’s thrown up? Or how about a kid who appears to have his head on backward? Well, those are the types of weird photos you can expect to discover below.

1. The Exorcist in Real Life 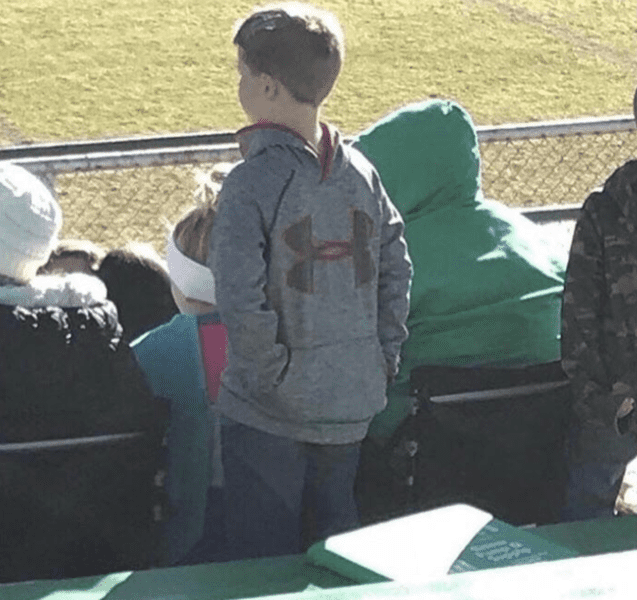 Not sure if this kid is possessed or just wearing his hoodie the wrong way around. It could also be some strange optical illusion. Whatever the case, it’s freaky. 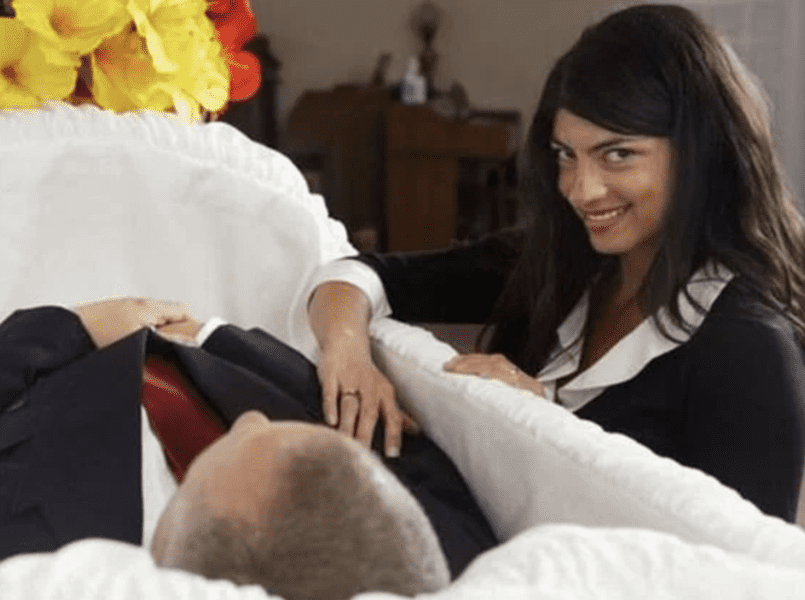 This weird stock photo shows a woman smiling while leaning over a cask. Not quite sure what is going on, but it looks like she married old and is getting her reward. 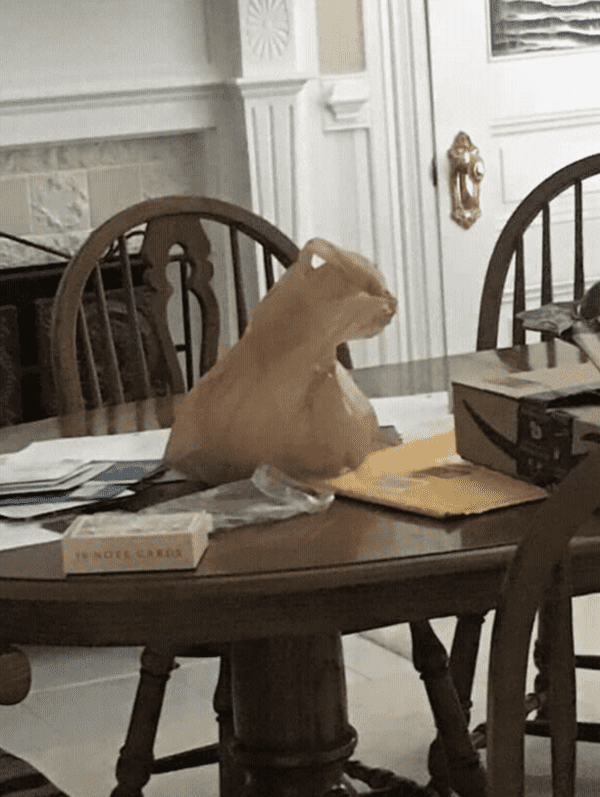 At first glance, this photo looks like a cat sitting on a table. Have a closer look and you’ll discover it’s just a plastic bag. What a weird picture.

4. Once You’ve Seen It You Can’t Unsee It 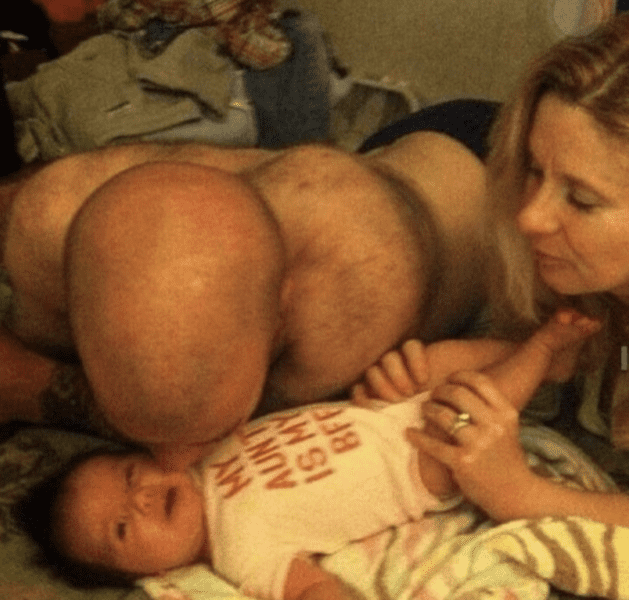 This is another weird photo that looks like one thing but is actually something else. While you can easily make out the mom and her baby, it appears that a human ass is also in the picture. Thankfully this isn’t the case. It’s actually the dad. He’s just topless and bald, making him look like a rude part of the body.

5. What the Hell Is Happening Here? 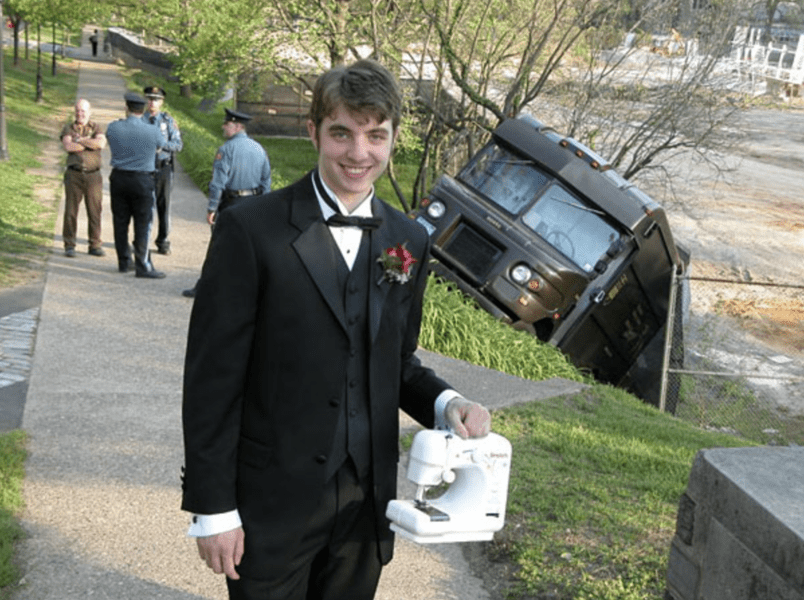 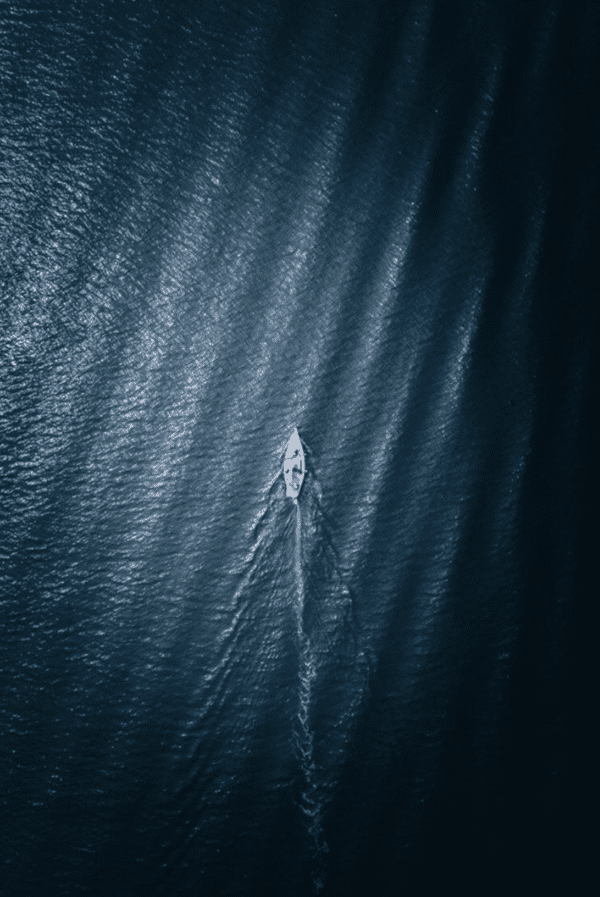 This image looks like a boat in the middle of the ocean but is in fact a rip in a couch. It’s the perfect example of a weird photo.

7. Someone Had a Big Night Out 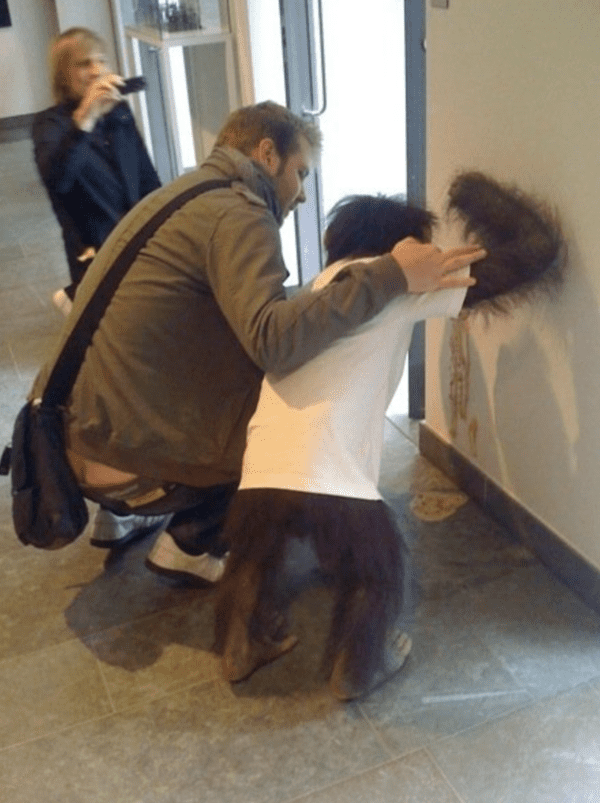 Have you ever seen a monkey being comforted by a human after spewing? Well, you have now. This photo is further proof you shouldn’t work with animals. 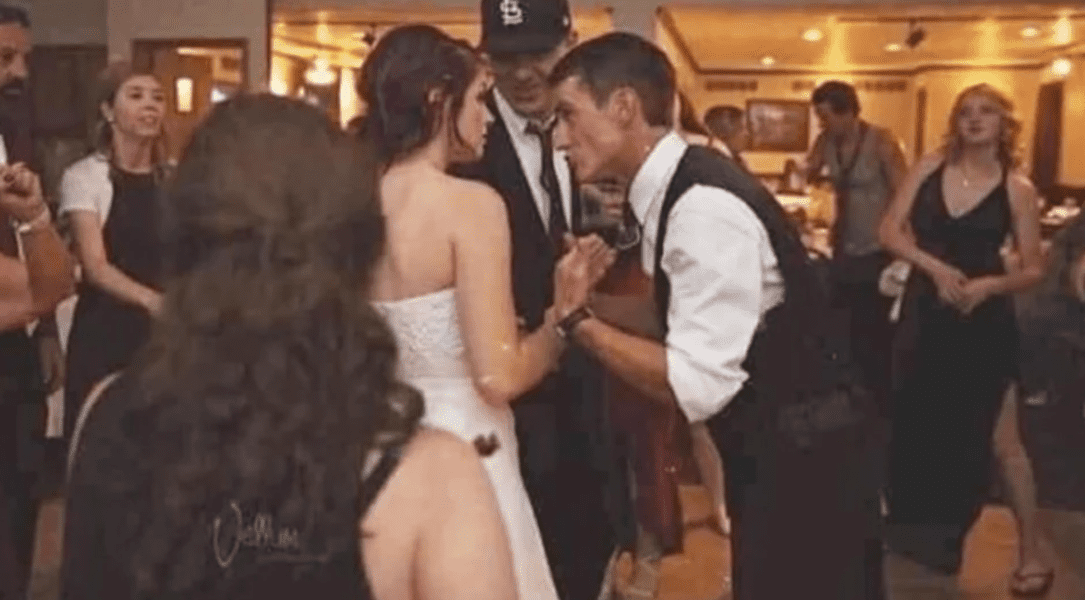 This is another optical illusion. It looks like the bride has chosen a risque dress showing a little skin when in fact it’s the shoulder and arm of another patron the photographer happened to catch. 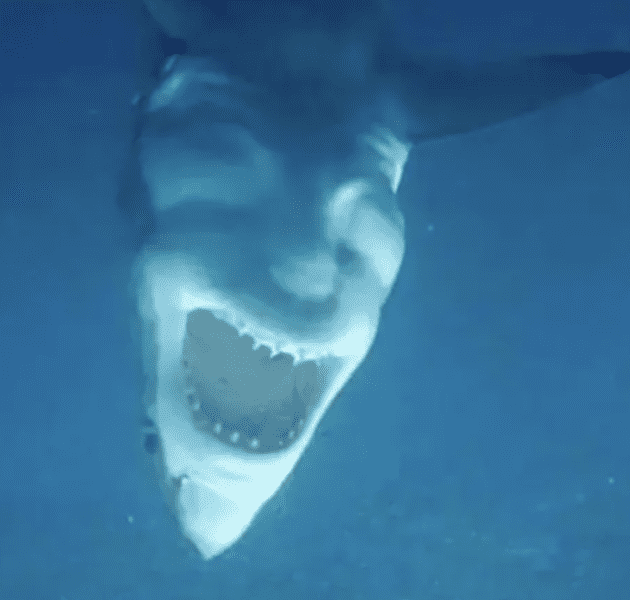 This image looks like a shark laughing or smiling, which is not possible. Some nifty underwater camera work here. 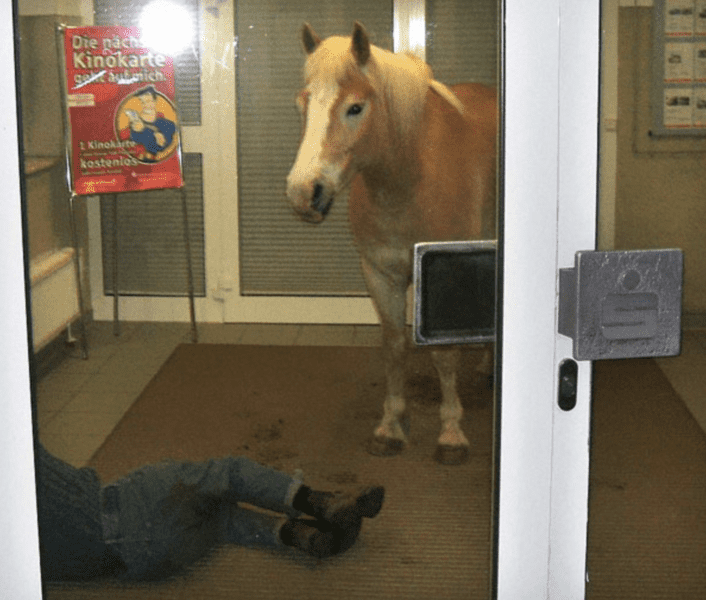 Not quite sure what is going on here, but it appears that this innocent-looking horse has taken out a human who is lying on the floor. Photos like this with no context are extra weird, although they do provide a bit of humor.

See more about - 15 Disturbing Photos That Will Scare You Silly 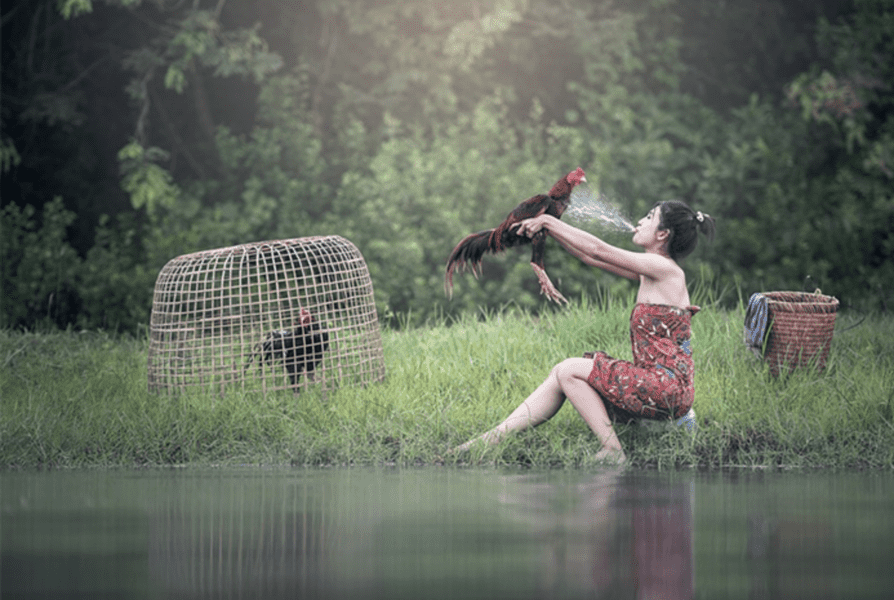 This is another very unusual stock photo that makes absolutely no sense. Why you would ever need to use this photograph is beyond comprehension. It does provide a cheeky headline though.

A photographer caught this unsuspecting person checking out the Charging Bull statue in New York City at just the right moment. A funny snapshot that is also a bit on the weird side of things.

13. Everybody Was Kung-Fu Fighting 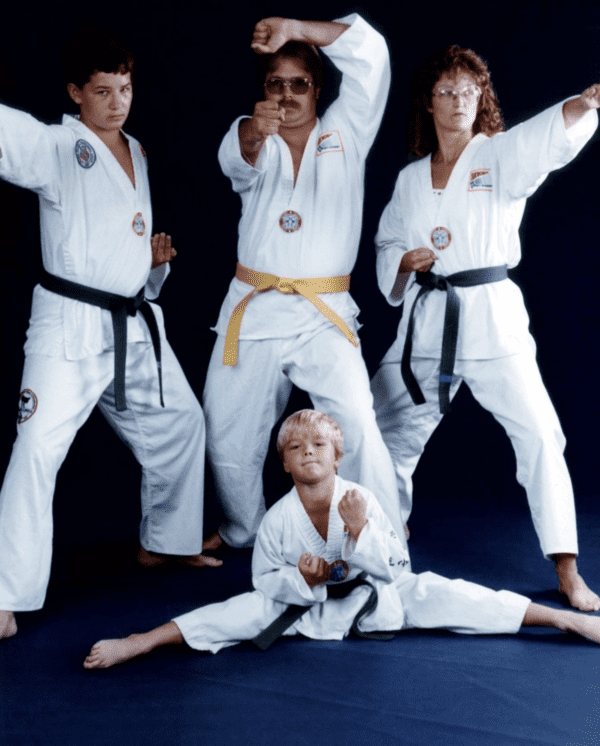 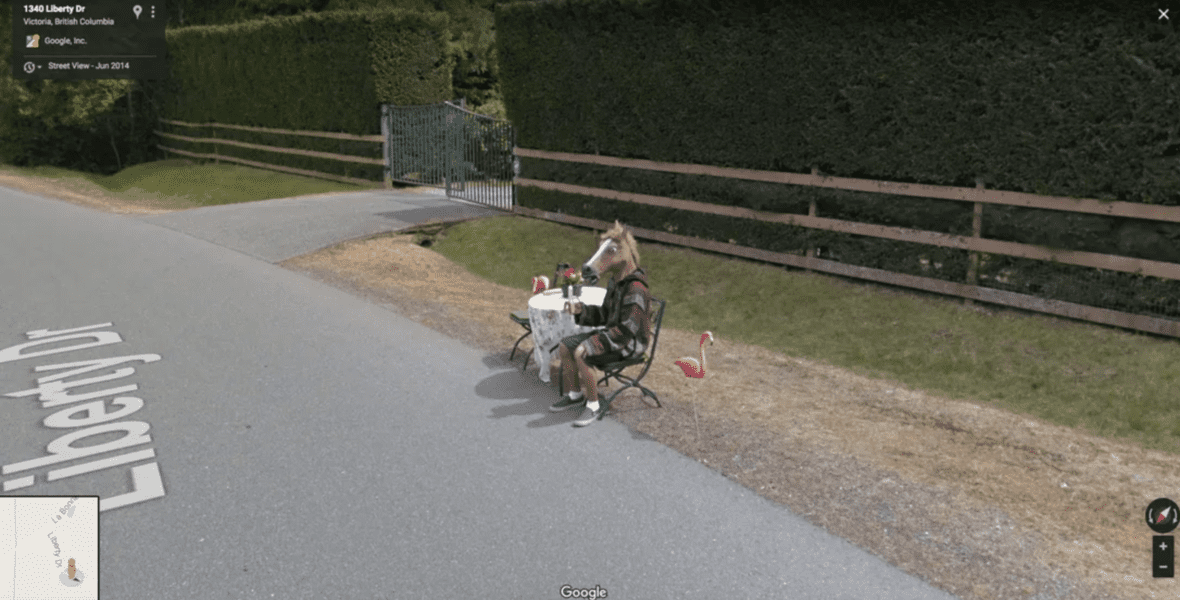 Google Maps Street View captures a lot of strange pictures. This one is no exception. When the drone happened to fly past it caught a photo of a man sitting at a table wearing a horse mask while chowing down on a banana. Not quite sure what else to say about this one? 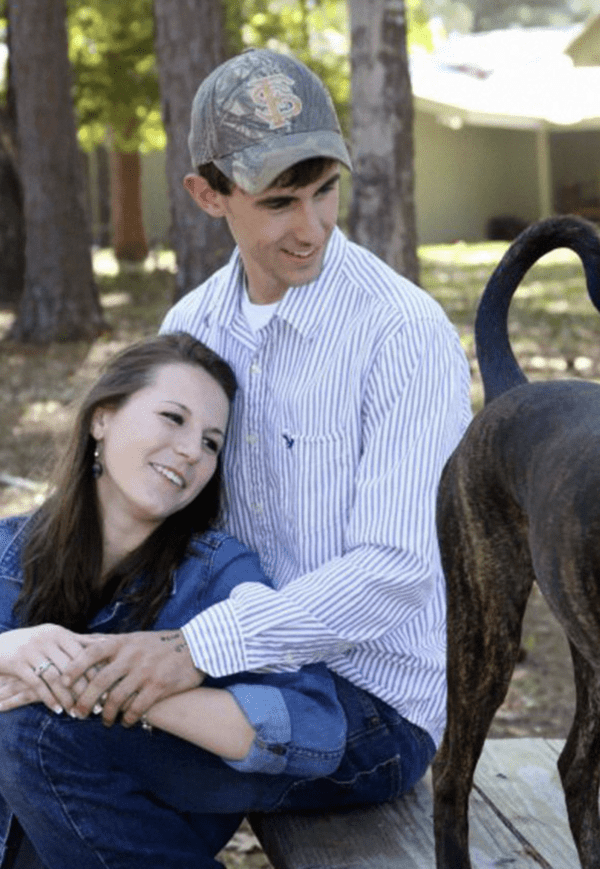 Weird pictures don’t get much weirder than this one. As you can see, it shows a couple looking at a dog’s ass and smiling. They really seem to be enjoying what’s on offer. 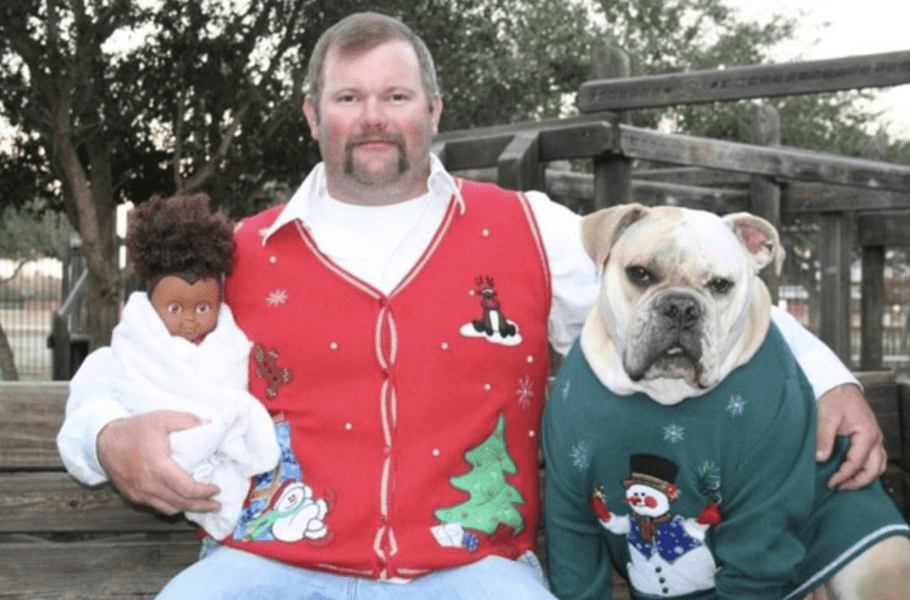 This is an interesting Christmas photo taken in the United States. It shows a red-blooded American next to his pet dog while holding his fake baby. 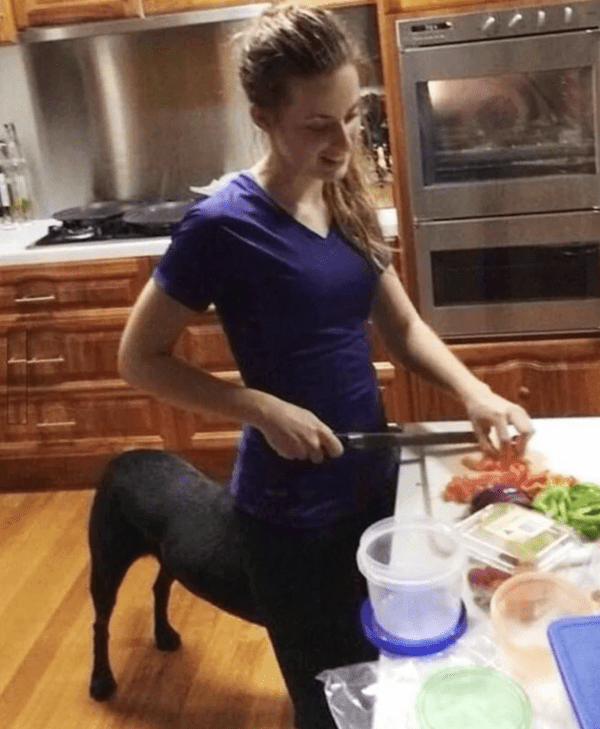 Here is an image of a real-life Sagittarius in its natural habitat cooking dinner. 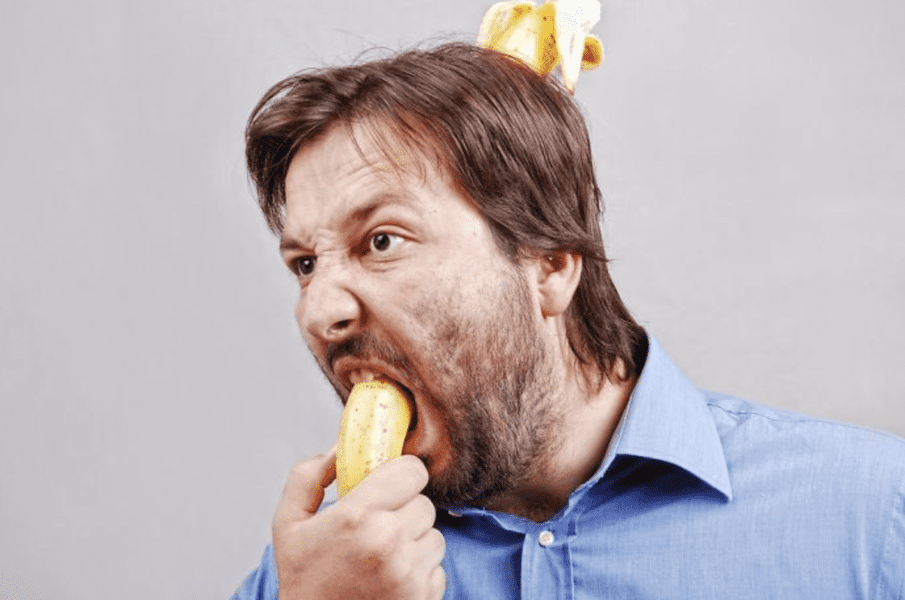 Another stock photo that will have you shaking your head in disbelief. 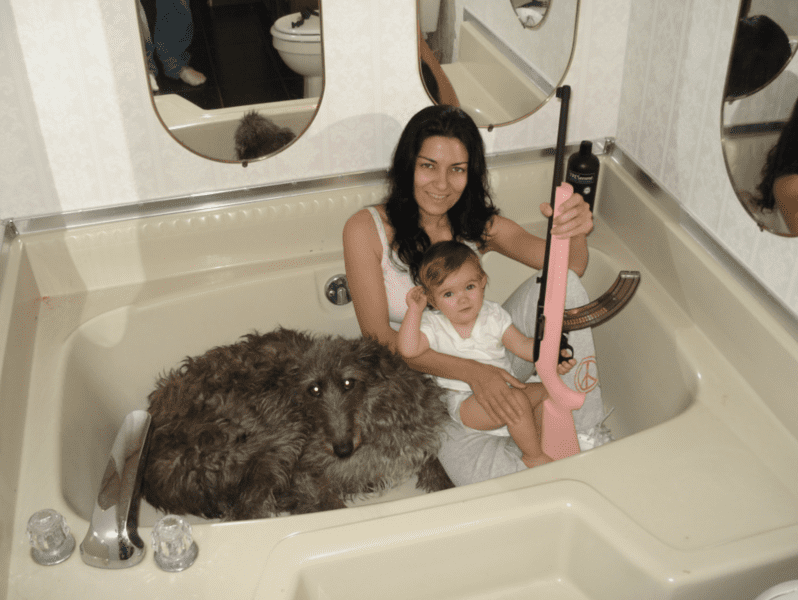 This photo would make a great gift for friends and family. It shows a mom with her baby sitting in a bathtub with a pink gun and a rather disheveled-looking dog. Very weird. 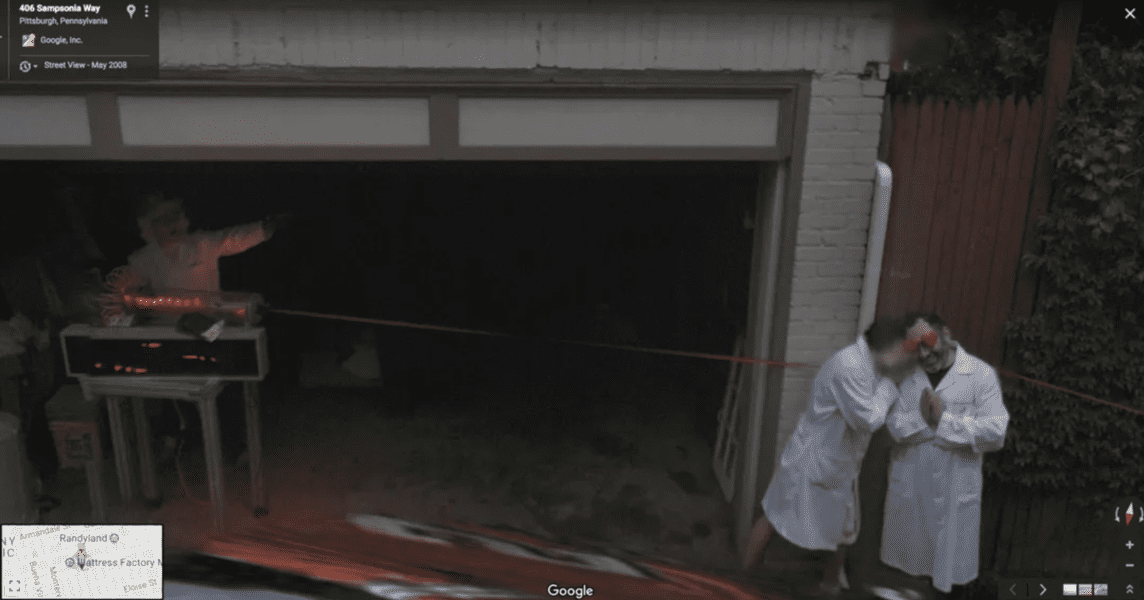 This is another image taken from Google Street View depicting what appears to be a mad scientist shooting a laser at two other men in white lab coats. Just another of the strange things you see when studying Google Street View.