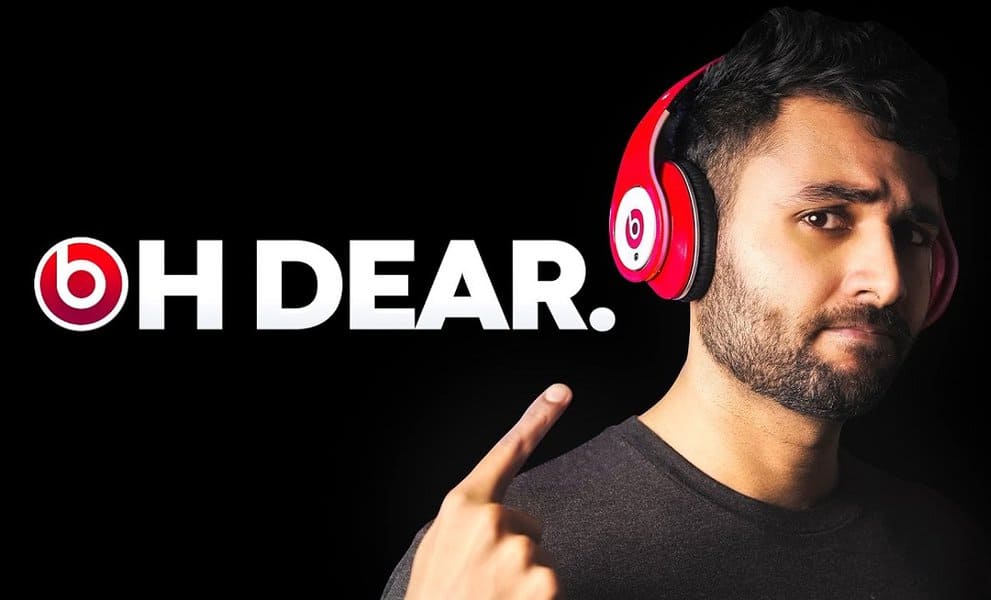 It’s impossible to avoid them. They’re literally everywhere people go, from the store to school and work. We see them watching TV, surfing the web, driving to a friend’s house, and walking to the park. Yes, we’re talking about logos. Logos are a part of life, like eating, sleeping, and showering. Every major brand and business has a logo. The best logos are always the most creative ones with a deeper meaning. These hidden messages in logos make things much more exciting for everyone involved.

Logos are such a standard part of life that most people don’t pay close attention. If people stopped for a second and looked closer, they’d notice all kinds of hidden messages. These aren’t subliminal messages meant to trick people. It’s actually the opposite. These creative logos slip in hidden messages to those who pay attention. Warning, once you see these hidden messages, you can’t unsee them. 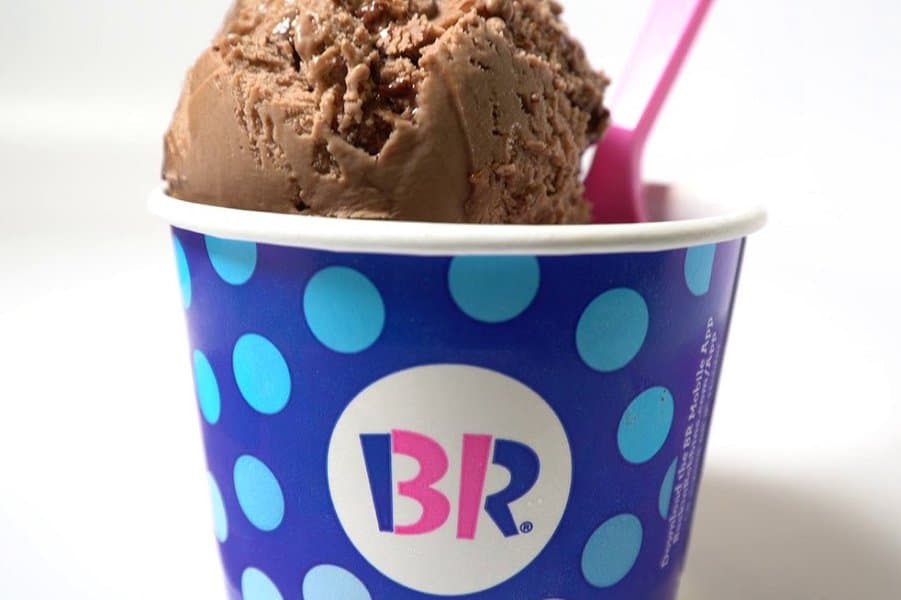 Baskin-Robbins is the undisputed king of ice cream. Founded in the late 40s, the company is famous for offering 31 flavors. Baskin-Robbins brilliantly snuck in the number of flavors in the logo.

In between the “B” and “R” in pink letters in the number of flavors, 31. It’s a simple yet creative hidden message. 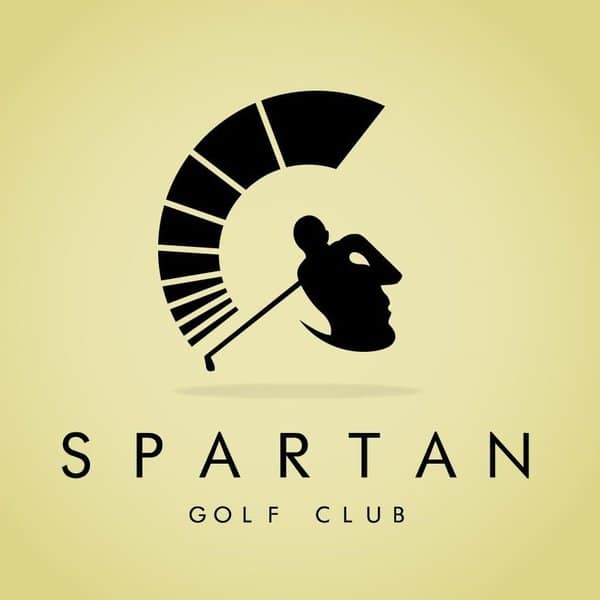 The Spartan Golf Club logo is easily one of the most creative and trippy logos. At first glance, the logo appears to be a Spartan helmet. But if you look a second time, it looks like a golfer taking a swing.

It’s an optical illusion that looks like both the Spartan helmet and a golfer. It’s a brilliant logo that displays both sides of the club’s image. 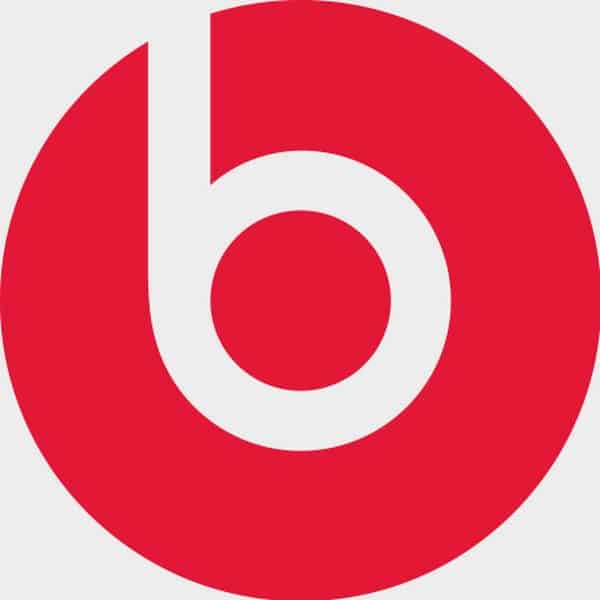 Dr. Dre will go down in history as one of the greatest producers and MCs of all time. He parlayed his fame into starting Beats By Dre, which specializes in headphones and speakers. The logo appears to be a simple lowercase “b” in a red circle.

However, the logo’s design represents a person listening to music with headphones. The red circle is a person’s head, and the “b” is a pair of Beats by Dre headphones over their ears. 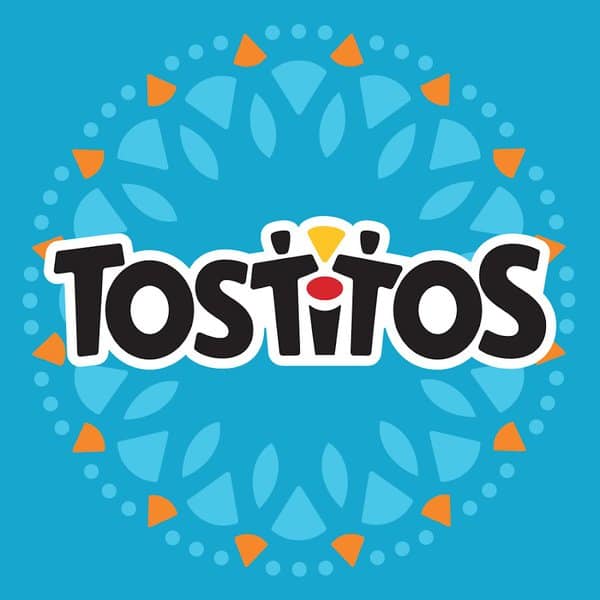 Tostitos is one of the most famous brands in history. Bags and jars of Tostitos are in every grocery store and house around the globe. The company’s logo also has one of the most creative hidden messages that most people don’t notice at first.

The lowercase letter “t’s” depicts two people enjoying the brand’s delicious nachos with their famous salsa, represented with the dot on the lowercase “i.” No party is complete without a big bag of Tostitos and a jar of extra hot Tostitos Salsa. 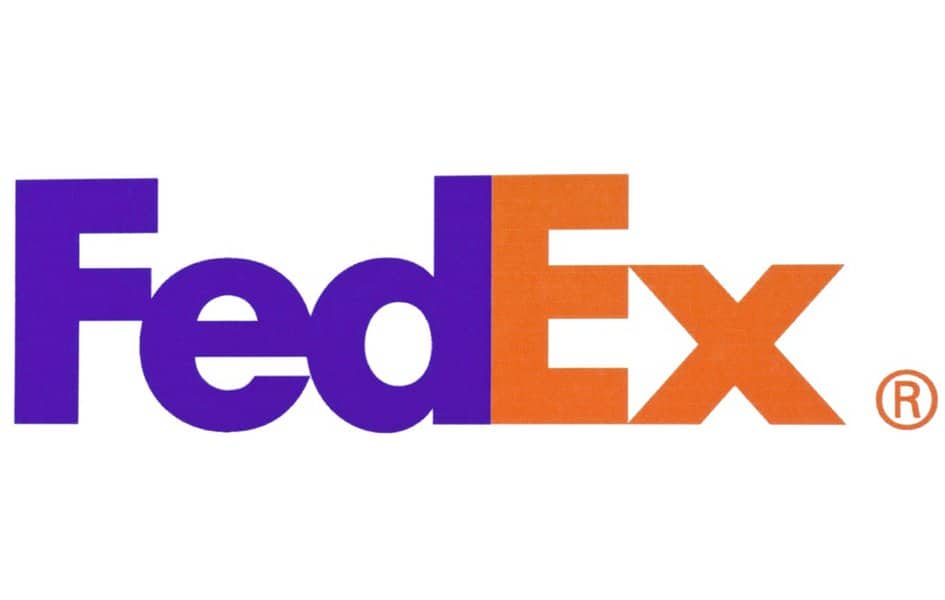 Few logos compare with the iconic FedEx logo. It features one of the most famous hidden messages. The company innovated mail delivery in ways nobody imagined possible. FedEx continues that innovation with a hidden arrow in the logo between the letters “E” and “X.”

It’s a subtle arrow that is impossible to miss once you’ve noticed it. Designer Lindon Leader told Fast Company that “the arrow could connote forward direction, speed, and precision, and if it remained hidden, there might be an element of surprise, that aha moment.” 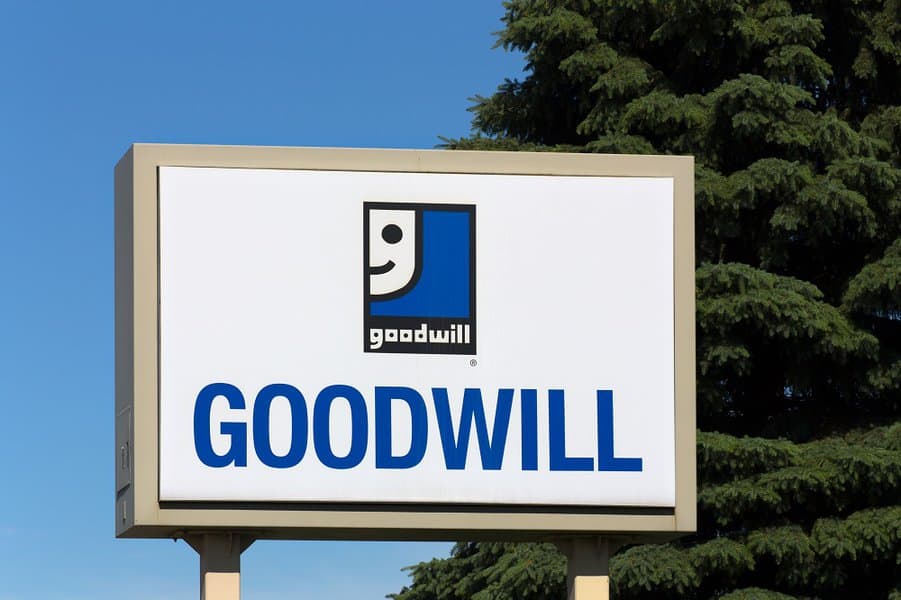 Goodwill takes the logo to another level with this primary but mind-bending logo. The non-profit organization does a lot of good around the globe, putting smiles on people’s faces. At first glance, the logo appears to feature a giant smiley face.

However, at a closer look, it’s actually the lowercase “g” from the company’s name in the logo. However, the logo’s lowercase “g” is also a smiley face. 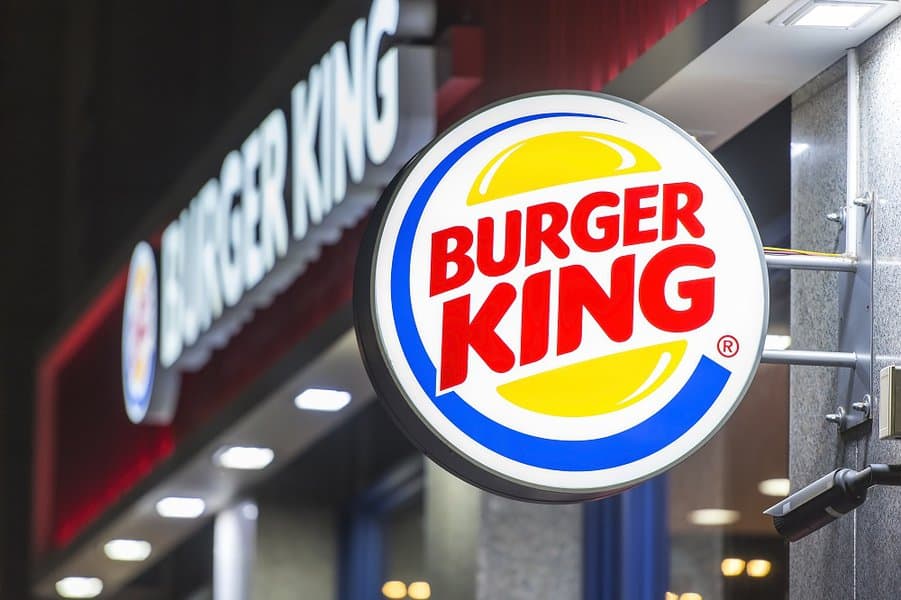 Regarding burgers, there’s only one undisputed king, Burger King. Not only are they the king of burgers but logos too. While every other burger joint works on making the best burgers, Burger King worries about the logo.

The logo is a juicy burger with the words “Burger” and “King” representing patties between two toasty buns. The company hid its number one selling product in the logo, and nobody even noticed. 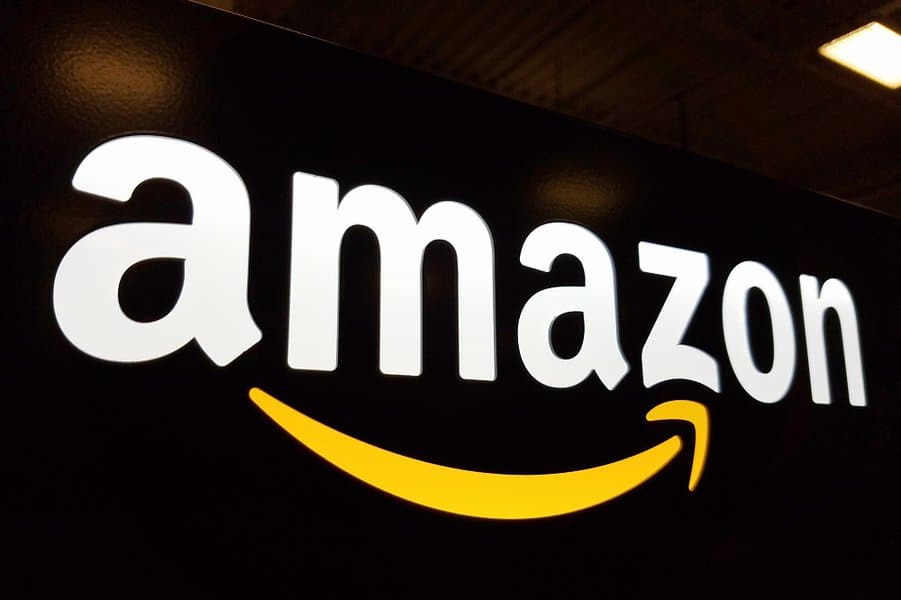 Amazon has everything a person needs for all occasions. Simply go to the website, make a purchase, and wait for the package to come to your door. The logo uses an arrow similar to FedEx but in a different manner.

The arrow connects the letter “A” in Amazon to the letter “Z.” This symbolizes that customers will be able to find everything they’re looking for from”A” to “Z.” 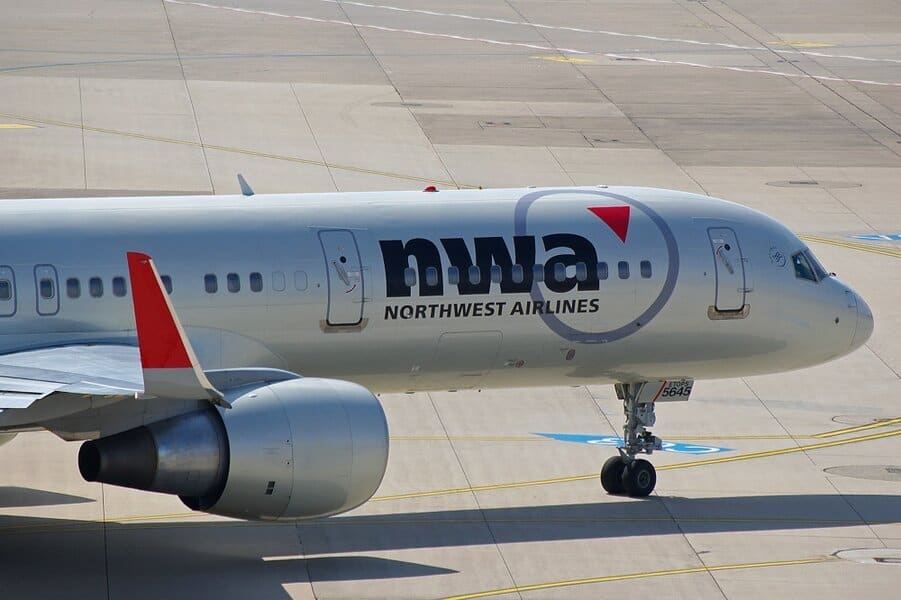 While they have a lot of competition; no other airline can compete with their logo. The clever logo is a compass with a hidden arrow pointing North West. Furthermore, it also uses negative space to double the letter N as the letter W. 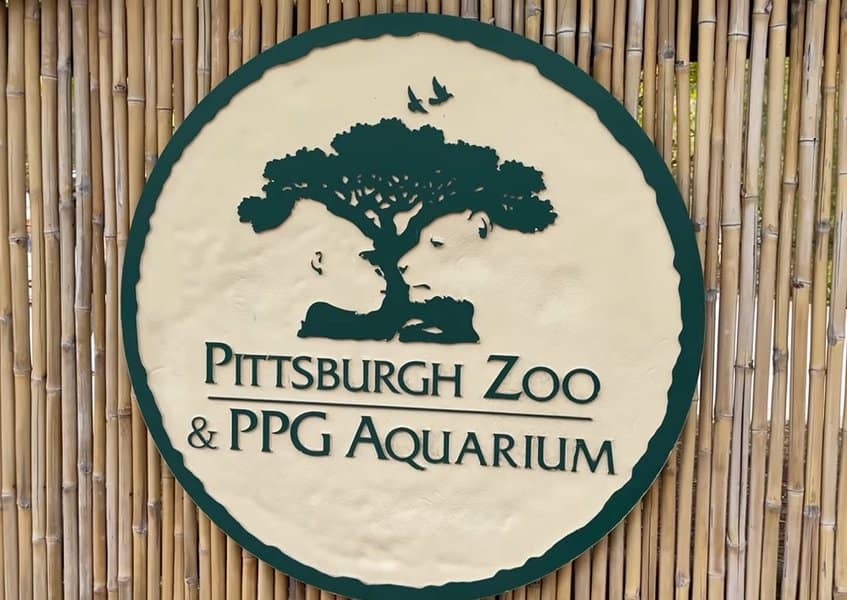 It’s impossible to forget the Pittsburgh Zoo’s logo. Anyone that looks at it once can’t stop staring due to its brilliance. On the surface, the logo features the zoo’s name and an empty tree.

On closer inspection, the clever logo uses negative space on both sides of the tree. On the left is a gorilla squaring off with a lion on the right side. 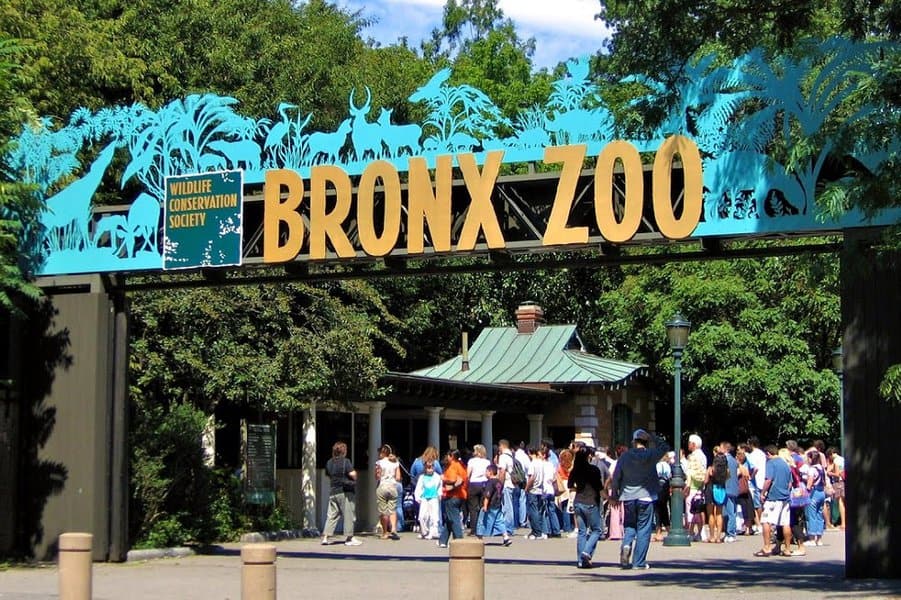 Zoos have a knack for designing the most creative logos. They often have people spending hours staring at their logo in awe of its creativity. For example, the Bronx Zoo logo is slick with giant giraffes and small birds.

However, it’s more complex than a simple logo. Take a closer look, and you’ll notice the Manhattan Skyline in the negative space in the giraffe’s legs. 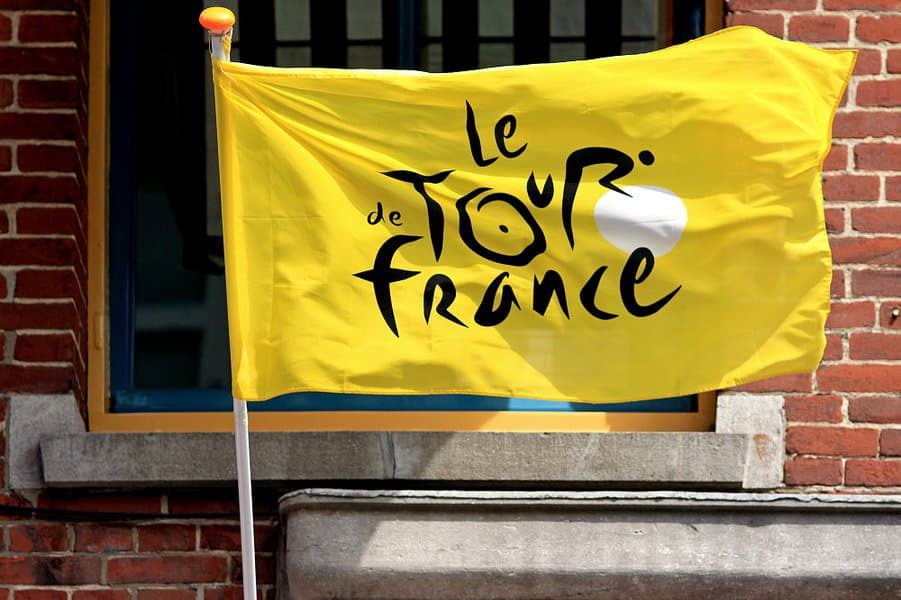 The Tour de France is one of the most significant cyclist events in the world. They also have one of the best-known sporting event logos. Like everything with the Tour de France, there’s more to the logo. Hidden within the logo is a cyclist riding a bike.

For instance, the letter “R” is the person’s body, with the letter “O” as the back wheel and the giant sun as the front wheel. It’s often cited as one of the most creative logos. 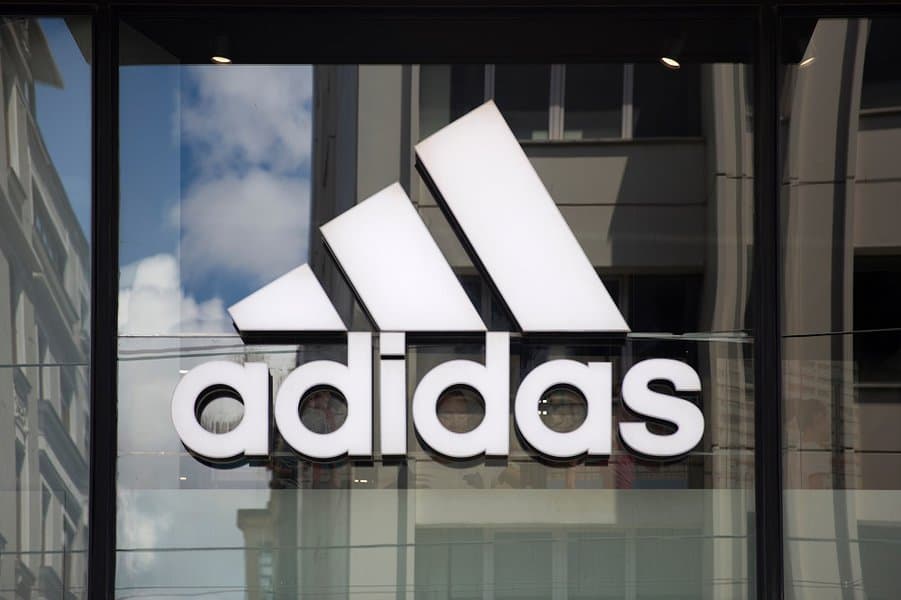 adidas is one of the leaders in sportswear and athletic gear. They have everything for customers as they take on their next challenge. adidas even displays that in its logo, which is simple yet effective.

The three diagonal stripes symbolize a mountain or obstacle that the customers will overcome with the help of adidas. It’s easily one of the most creative and inspirational logos. 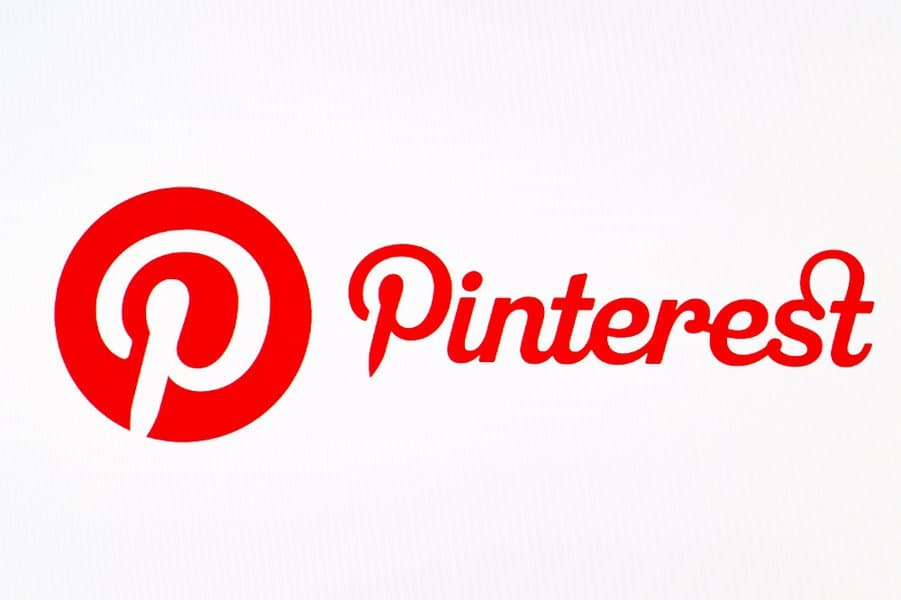 There isn’t a person in the world that doesn’t know Pinterest’s unique logo. It appears to be a simple red circle with the letter “P” in the negative space. However, take a closer look and you’ll notice the “P” is a push pin. It’s the perfect representation of Pinterest and the benefits it has for users. 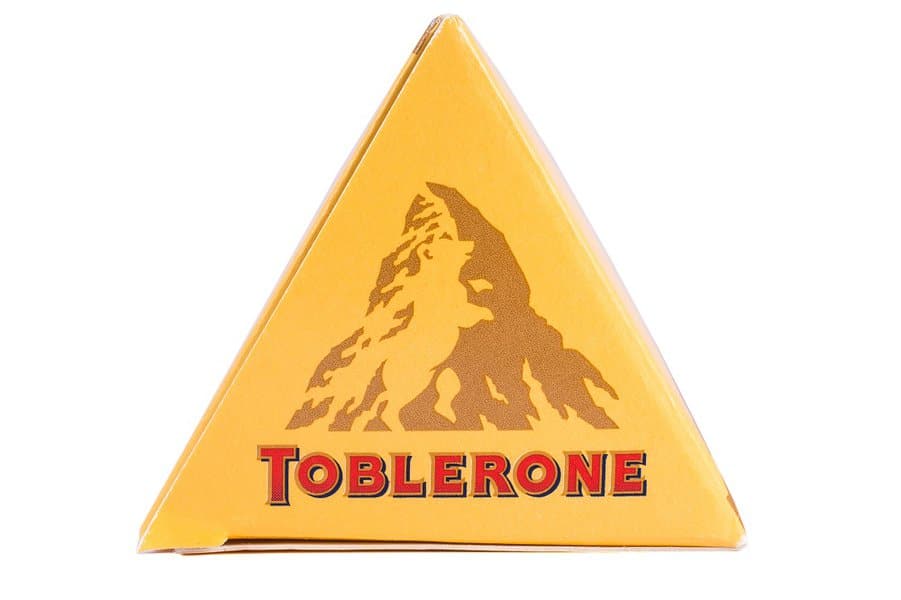 Founded in Berne, Switzerland, the chocolate brand Toblerone is one of the most recognizable logos. Created by Theodor Tobler, the bar is famous for its unique shape. Tobler based the design on the Matterhorn mountain in the Swiss Alps. It also served as inspiration for the logo.

From afar, it’s simply the outline of a mountain resembling the Swiss Alps. However, Berne is also known as the city of bears, with the company slipping the outline of a bear in the negative space of the mountain. 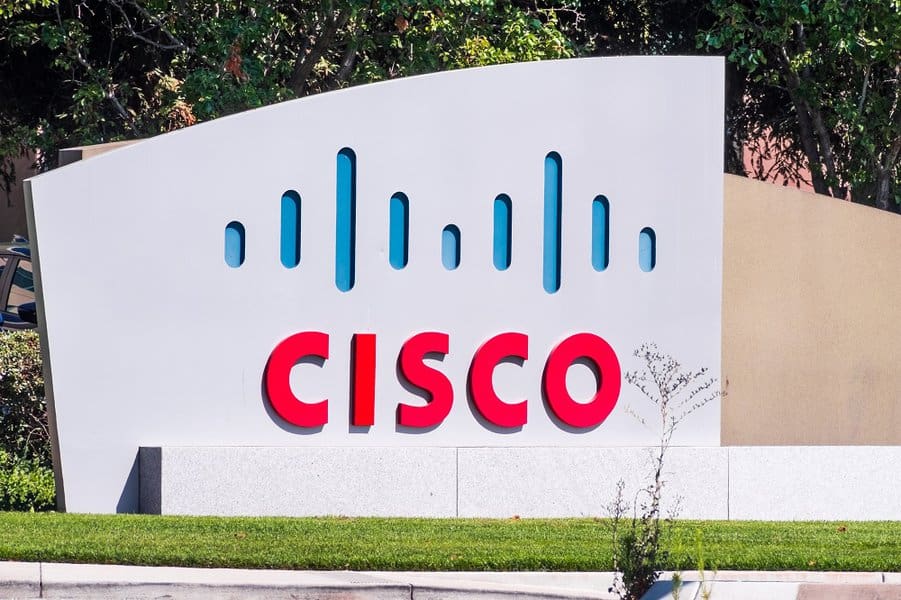 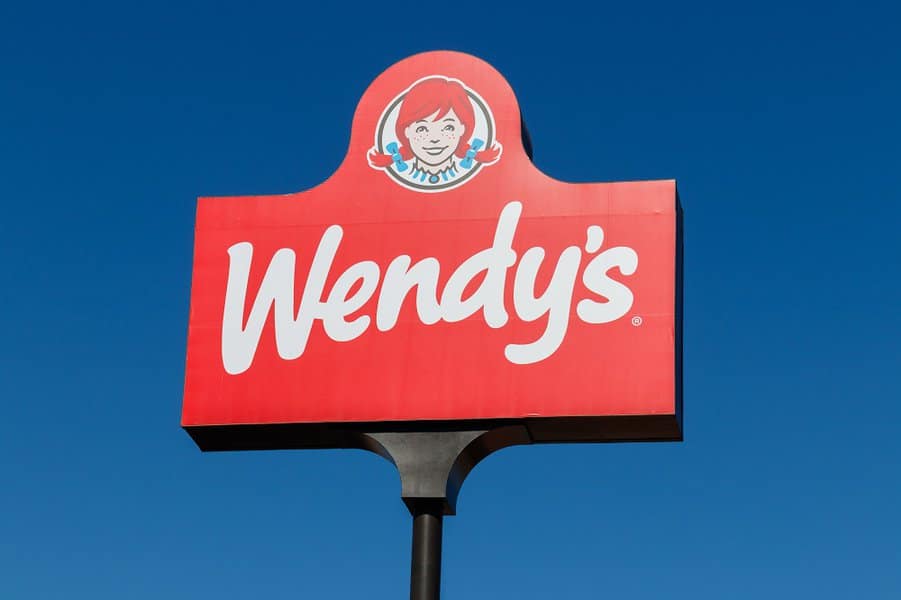 Wendy’s is one of the most famous fast-food restaurants around the globe. It’s an iconic brand with a legendary logo that’s hard to forget. However, the logo features a hidden clue that’s easy to miss. Wendy’s collar spells out the word “mom.”

The initial idea behind the company was to remind customers of a home-cooked meal. Founded in 1969, they wanted customers to think of their mother’s food while eating at Wendy’s, so they included a subliminal message to all the moms.