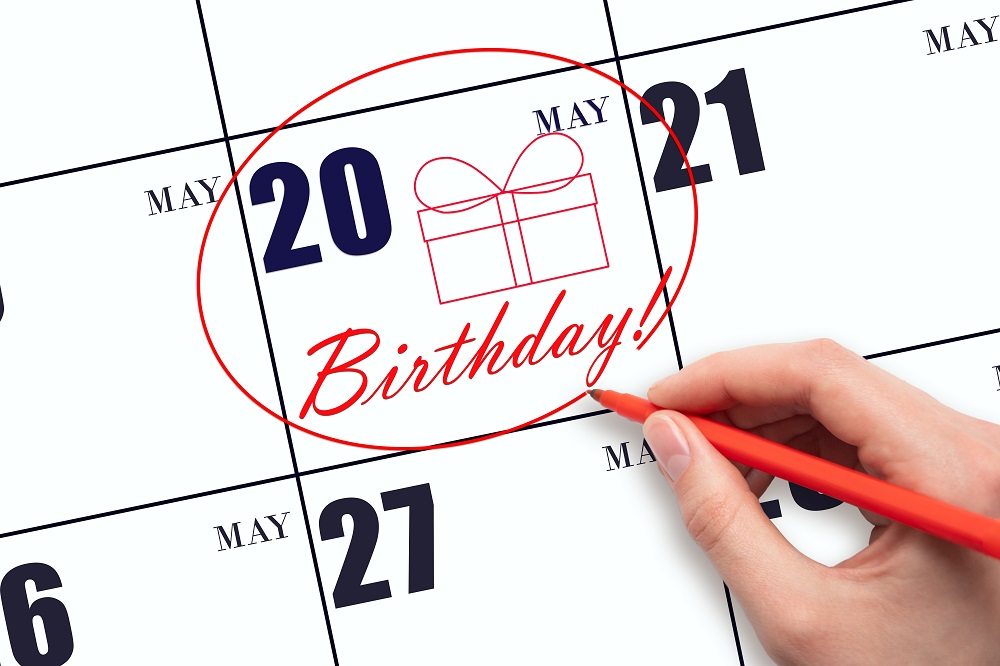 The Most Common Birthdays in the World

Have you ever wondered what the most common birthdays are in the world? Curious to know if you share your birthday with a slew of famous people? Well, look no further.

The 10 Most Common Birthdays 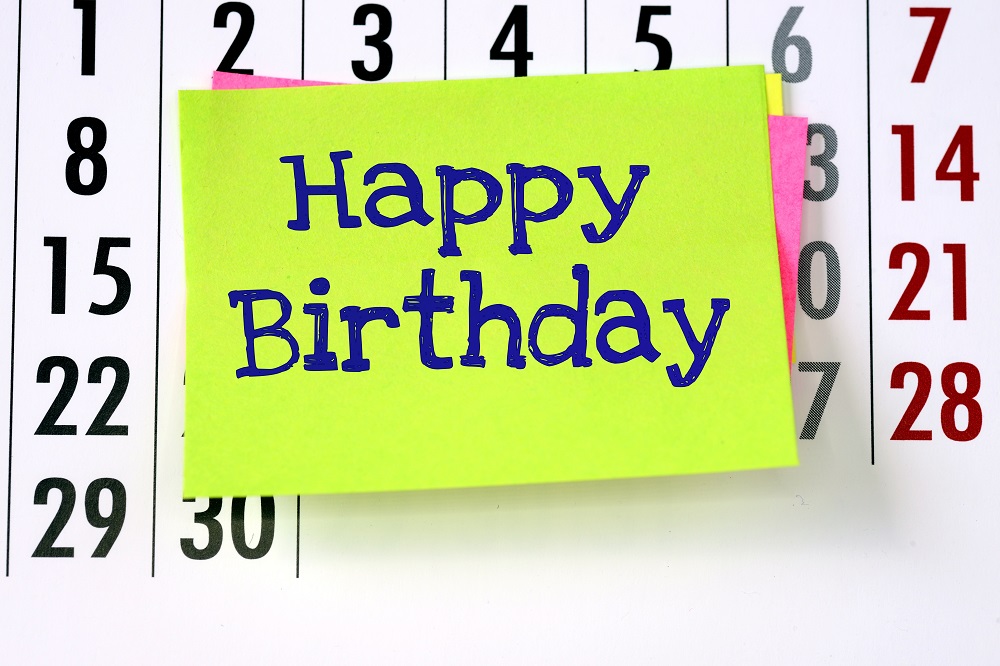 September 9 is hands down the most popular day for someone to give birth. According to The Daily Viz, there is an average of 12,301 people born on this date. Most people born on this day are conceived on December 17 the year before. There’s a wide range of famous people who were born on this date. Actors Hugh Grant, Michelle Williams, and Adam Sandler share the day with Russian writer Leo Tolstoy, singer Michael Buble, supermodel Rachel Hunter, and the head honcho of KFC himself, Colonel Sanders.

Coming in second place is September 19, with an average of 12,229 babies born on this day. The majority of people born on September 19 were conceived on Boxing Day, which makes sense. After a hectic day celebrating Christmas, there is no better way to relax than a romp between the sheets the following day.

Closely following September 19 is September 12 with an average of 12,224 births, just five less than the previous date. Plenty of people in the entertainment business are born on this day, including Euphoria star Syndey Sweeney, rapper 2 Chainz, singer Jennifer Hudson, composer Hans Zimmer, and actress Emmy Rossum.

The fourth most popular birthday has an average of 12,148 births. Some people you might know born on this day are NHL forward Alex Ovechkin, singer Anastacia, Australian director Baz Luhrmann, rapper Doug E. Fresh, and actor Kyle Chandler.

The only date that isn’t September that appears in the top ten is July 7. To be born on this date, conception would have to take place nine months earlier in November. There is no solid reason why people chose to get it on during this time, but it could be because there are several public holidays during November.

Now we are back to the month of September where an average of 12,107 people are born. Some of those people include author George R.R. Martin, actress Kristen Johnston, actor Jon Bernthal, R&B singer and producer The-Dream, and former UFC fighter Khabib Nurmagomedov.

Continuing the popular month of September, the 15th is the eighth most common birthday. An average of 12,087 people are born on this day. Famous faces that share this birthday include names such as Tom Hary, Prince William, Tommy Lee Jones, Oliver Stone, and Agatha Christie.

What was originally the most common birthday in the world has now dropped down to ninth place. 12,072 people is the average for this date, with the likes of actress Jennifer Tilly, singer Nick Jonas, actor Mickey Rourke, magician David Copperfield, and singer Richard Marx all born on this day.

Rounding out the top ten most common birthdays is September 18 with an average of 12,055 people born on this day per year. Some of those who came into the world on this day include actress Jada Pinkett Smith, actor James Marsden, Kansas guitarist Kerry Livgren, and disgraced cyclist Lance Armstrong.

What Is the Most Common Birthday Month? 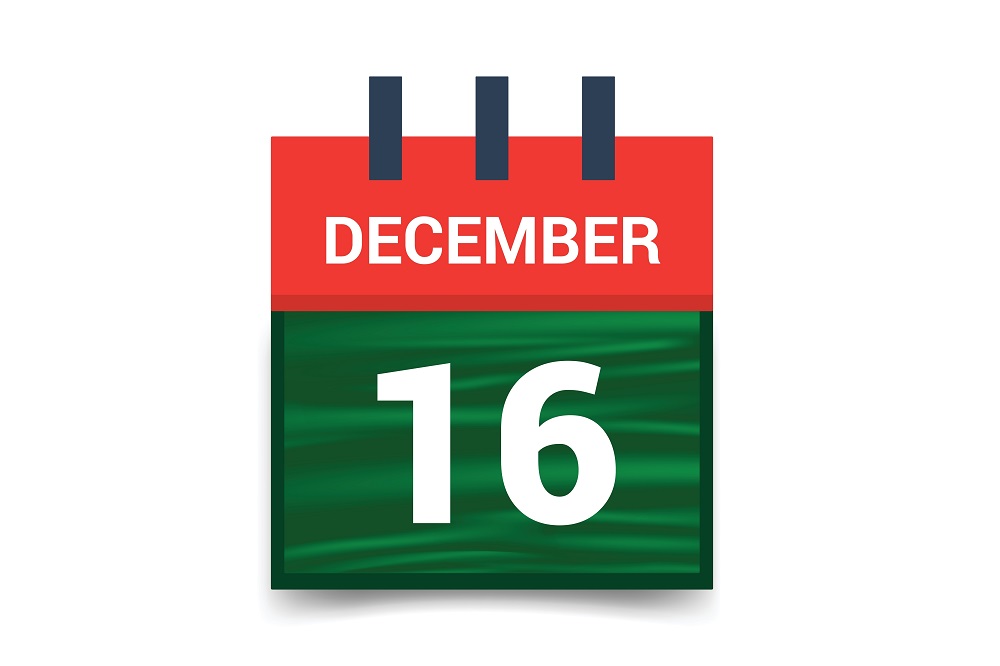 As you can see from the list above, September is clearly the month of the year when most children are born. It is the most common birth month on the calendar. If you are wondering why it’s pretty simple. Go back nine months and it’s the Christmas holidays. It seems many couples use the festive season to get jiggy with it. While many probably aren’t thinking about the consequences, nine months later they soon find themselves with a new bub.

This is backed up by Matt Stiles’ research. He used real data from the US National Health Center for Health Statistics and the US Social Security Administration to come to his conclusions. Another factor suggested by a study conducted by Dr. Carares indicates that men have a higher quality of sperm during the winter months, making them much for fertile over the Christmas/New Year season.

“They also postulated that changes in daylight length might make an ovum’s environment better-suited for a sperm,” Dr. Carares noted in her Obstetrics and Gynecology study. “More research is needed to understand this interesting phenomenon.”

So heed this warning: if you decide to get down and dirty over the festive season, just remember to wear some protection, otherwise, you might be waking up to a screaming baby 38 weeks later.

What Are the Least Common Birthday Dates? 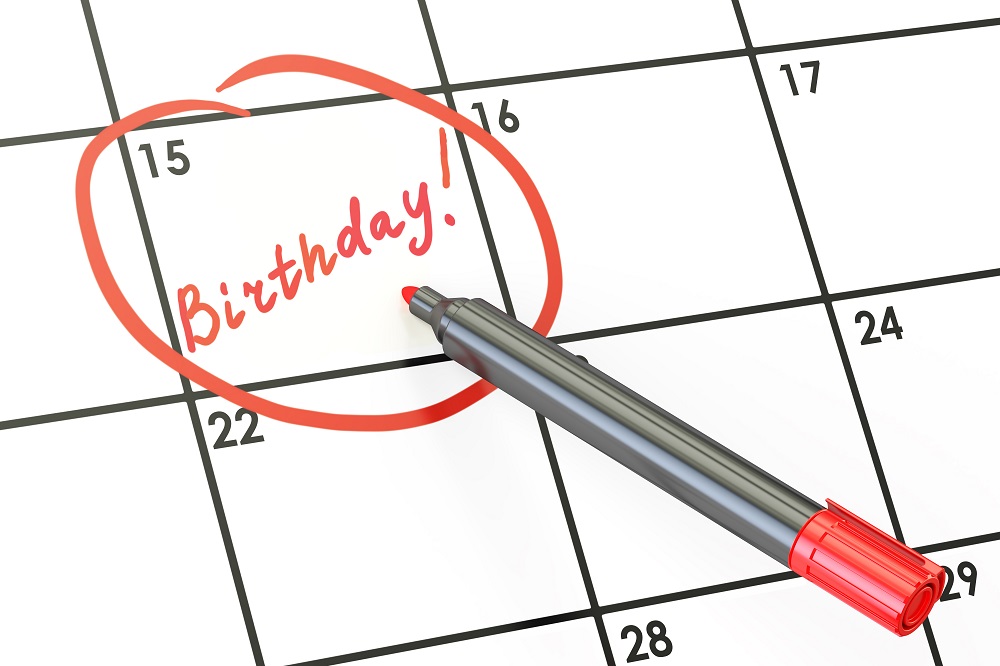 So how about the rarest birthday dates? It will come as no surprise that Christmas Eve (December 24th) and Christmas Day (December 25th) take the top spot. Nobody wants to be giving birth around the biggest holiday of the year. The same goes for New Year’s Eve and the New Year’s Day public holiday. It’s definitely not a time you want to be popping out a little one. The Fourth of July also ranks low when it comes to days when babies are born.

From all the information gathered, September is clearly the birth month when most babies are born. Nine of the days in September make the top ten, making September a popular birth month. While it doesn’t really matter when you are born, if you find yourself born in one of the peak birth months, then you can expect to share this day with a slew of famous faces.

See more about - What Is The Most Secure Prison In The World?