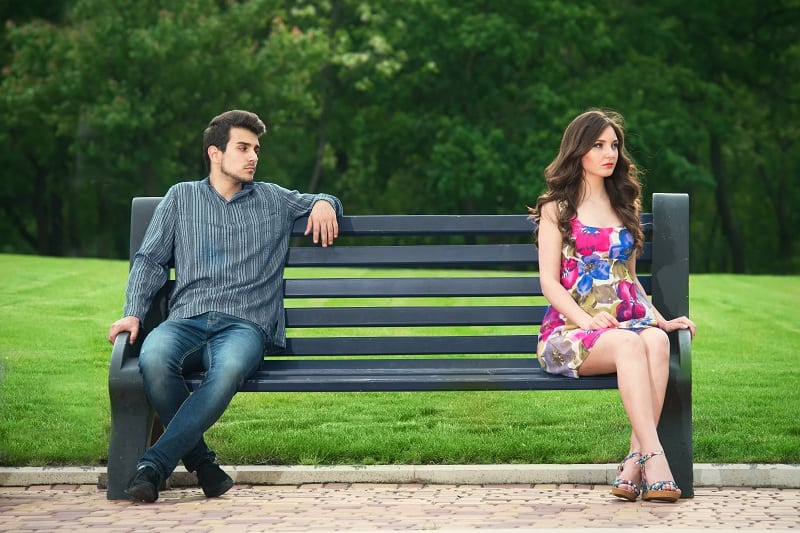 How To Break Up With Your Girlfriend

Your main objective should not be to get out of any conversation but to end things as finally and as smoothly as possible. This article will provide a series of guiding principles and helpful advice for men to ensure that both parties leave the room in one piece and that the breakup conversation doesn’t drag out over weeks or months.

How To Break Up With Your Girlfriend – 6 Essential Steps 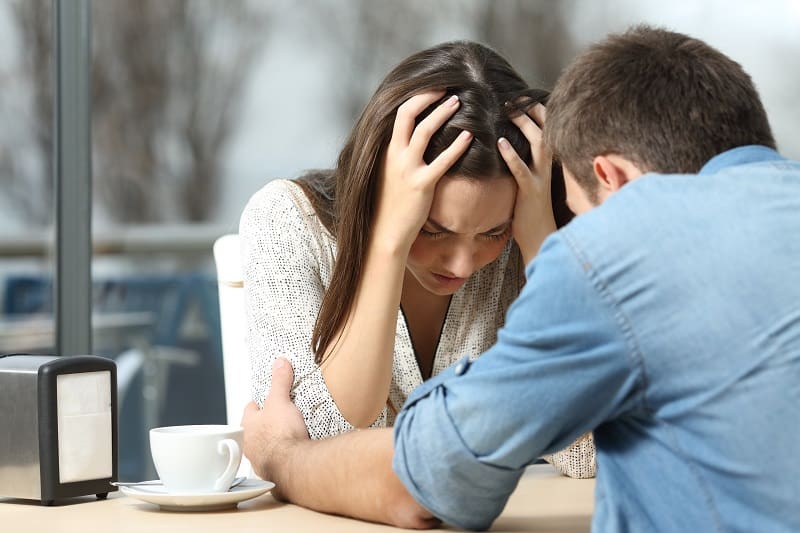 Guys who break things off via text, voicemail, or even FedEx earn the rightful brand of “wimp.” No woman is going to respect that. Even your friends may think less of you for such a move.

Your primary goal should be to gain a woman’s respect when you end things. You’re both adults who have engaged in an intimate relationship. It was evidently serious and lasted for some time; otherwise, breaking up wouldn’t be necessary in the first place. 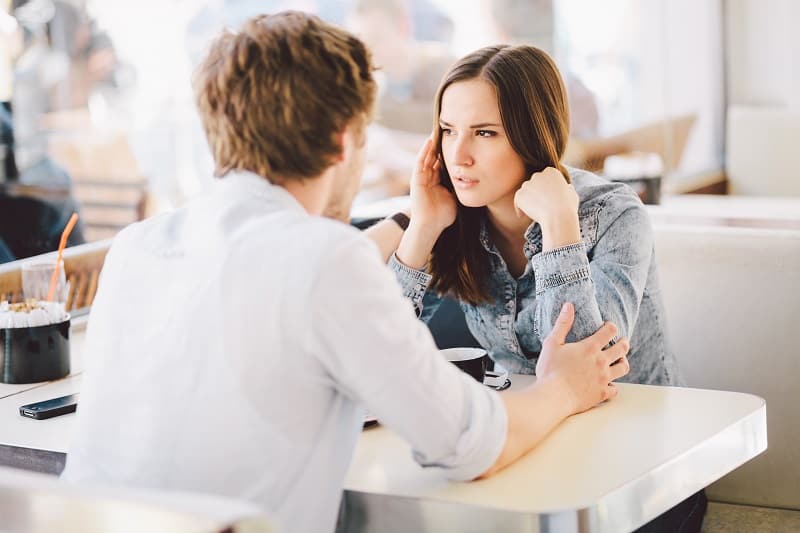 We’ve all been there—the slow withdrawal from communication, which may take months, and the emotionally messy, painful ending. If you do it this way, you are wasting both your time and hers.

You are also disrespecting yourself as much as you are she because you are showing that you have neither the backbone to behave in an assertive, mature manner nor the communication skills required to have a sensitive and informative conversation.

Is that the guy you want to be, whether or not anyone else ever knows about it? Lots of people are going to know about it, because your ex will talk, and so will her friends. Avoid the drama and screw your courage to the sticking place. All she really wants to know is why it has happened, why you aren’t happy, etc.

Underneath any pleading for reconciliation or anger, this is the most important detail. Don’t neglect it, because it will come back to haunt you. 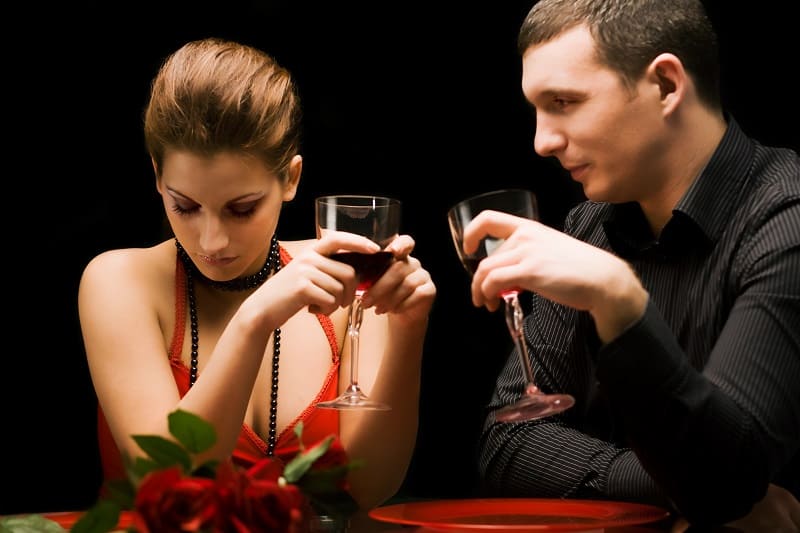 Do not take the lazy “non-confrontational” out of letting her bring it up. Not only is that just politically correct language for “coward”, but it also gives her the upper hand in the situation. That’s because you’ve allowed her to assume the dominant stance of The One Who Is A Grown-Up in the relationship. She’s not your Mom and you aren’t fourteen anymore. Gird your loins and take the initiative.

This also allows you to control the situation, from the setting to the tone of the breakup conversation. You should be prepared to explain your choice. If you have to make a list prior to the event, do so. However, keep it to yourself, especially if you and your girlfriend have a close circle of mutual friends. This business is between you and her until its finished. 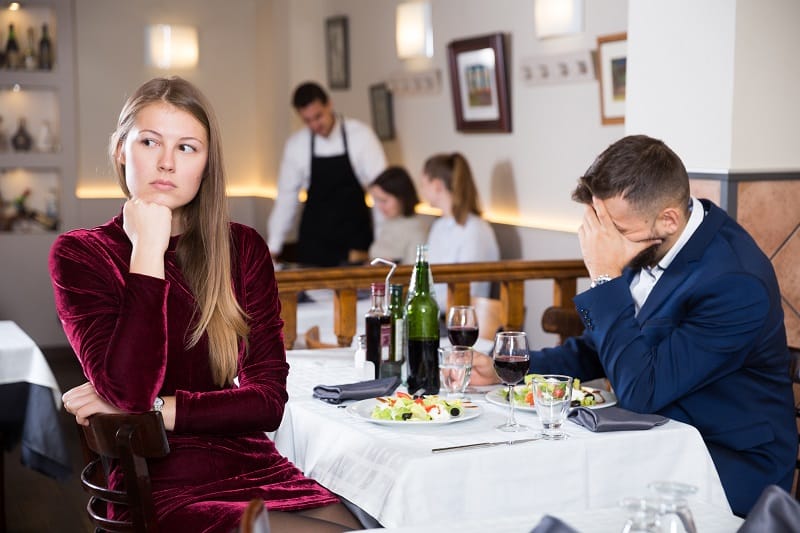 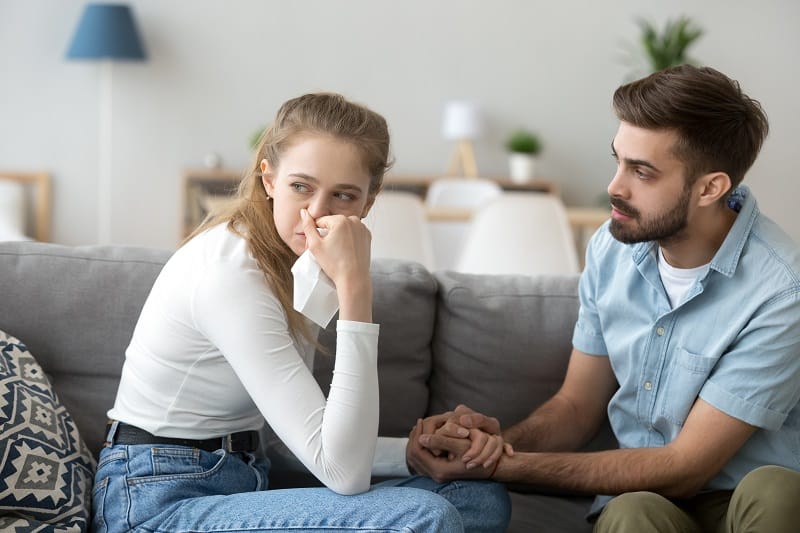 If she’s someone you really respect, and you want her to respect you, don’t allow this. You likely aren’t a sadist, and you aren’t out to hurt her. Make that clear. If friendship between the two of you is ever possible again, it won’t be anytime soon—not because she’s not awesome, but because time is necessary to allow the tensions and bonds created during a serious relationship to dissipate. 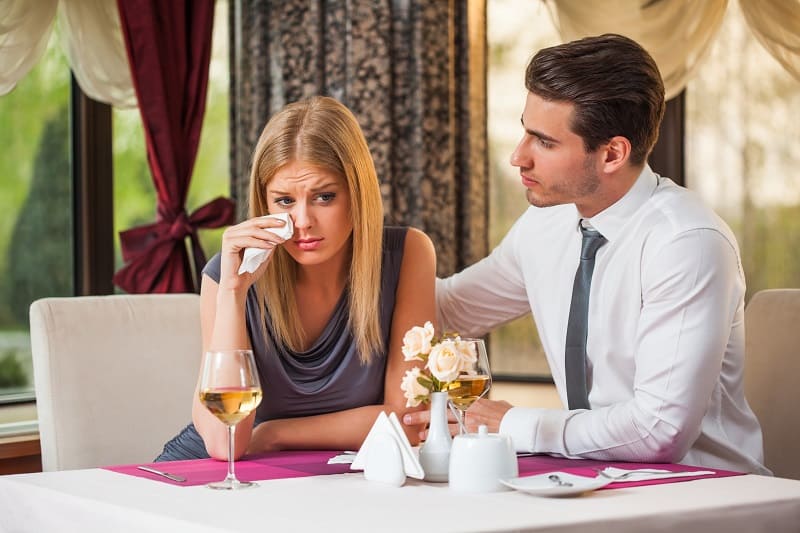 If you are calm, assertive, compassionate, and firmly in control of both yourself and the situation, she will respect you for it in the long run. If you take the time to communicate your needs as a human being, she will be able to forgive you. Don’t mistake hurt feelings of the moment for long-term bitterness.

Another successful tactic you should consider is listening. After you’ve made your case, hear what she has to say. This doesn’t mean giving ground, but it will help provide closure for both of you.

Let her know that she still matters enough to be heard. Whether your involvement lasted for months or years, this mark of caring is something that adults should do for each other. This will only increase her respect for you and help her to begin healing before you’ve even called for the check.

Definitive Signs That Say It’s Time to Break Up

1. You Are No Longer Happy 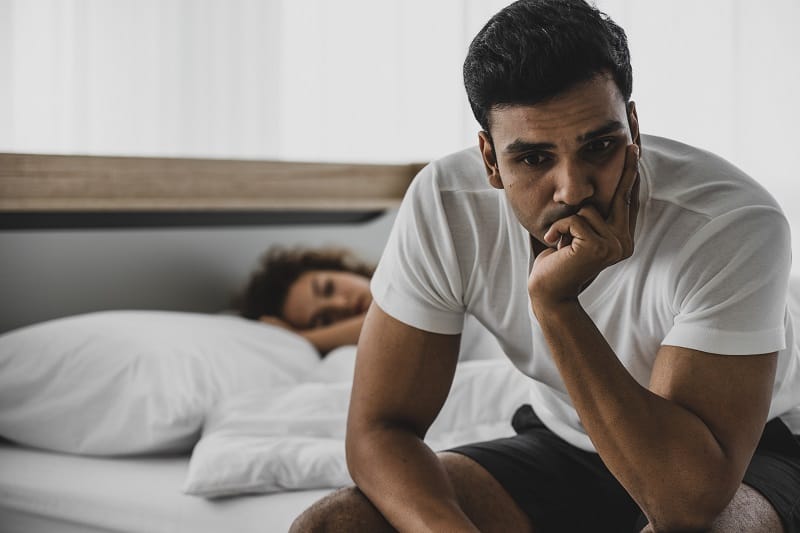 This is definitely one of the first and most telling signs you will notice. If you are not happy inside of the relationship, then it is time to cut your losses and break up. If you continue to stay in a relationship like this, it can turn toxic for the both of you. You need to be willing to accept the facts about your current relationship and move on to find a healthy relationship elsewhere. 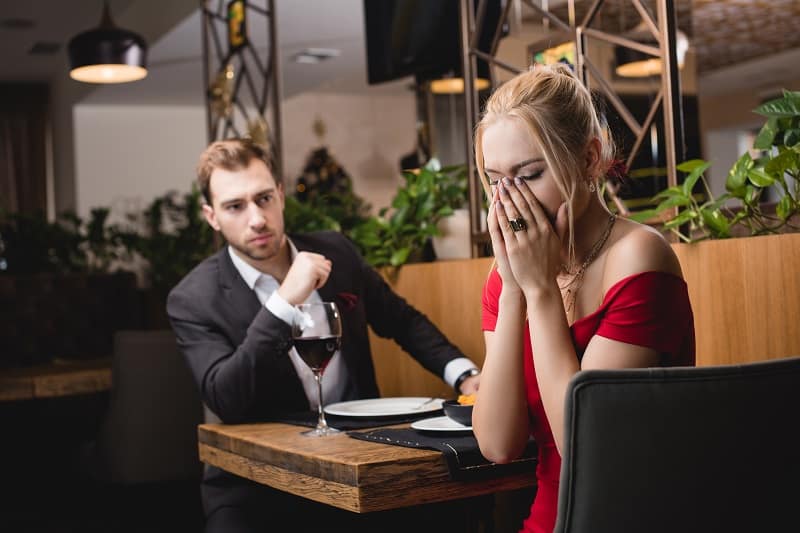 If you have found yourself in doubt of the relationship lately and have felt indifferent about its long term outcome, then it may be a sign it is time to get out. While many couples do experience these bouts of doubt, it is not something that should be occurring all the time and for extended amounts of time. Healthy relationships can continue to show acts of love, kindness, and compassion and don’t have you constantly asking if you should break up with them or not.

3. Needs Are Not Met 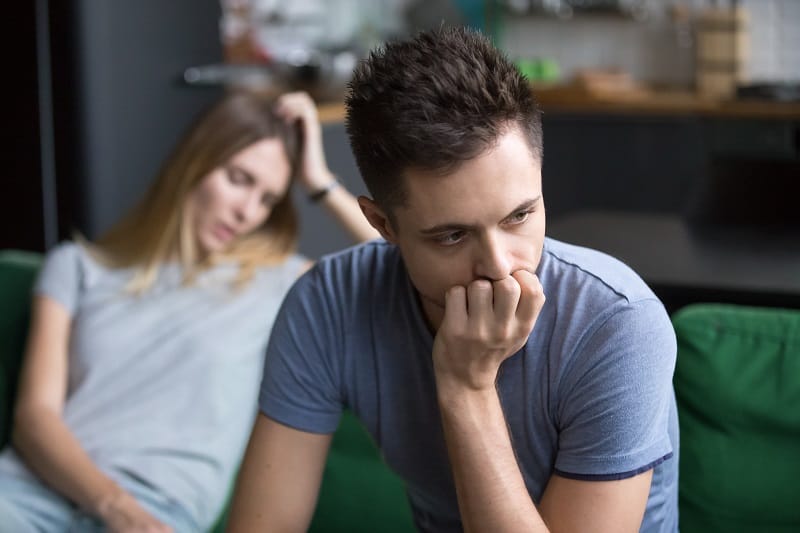 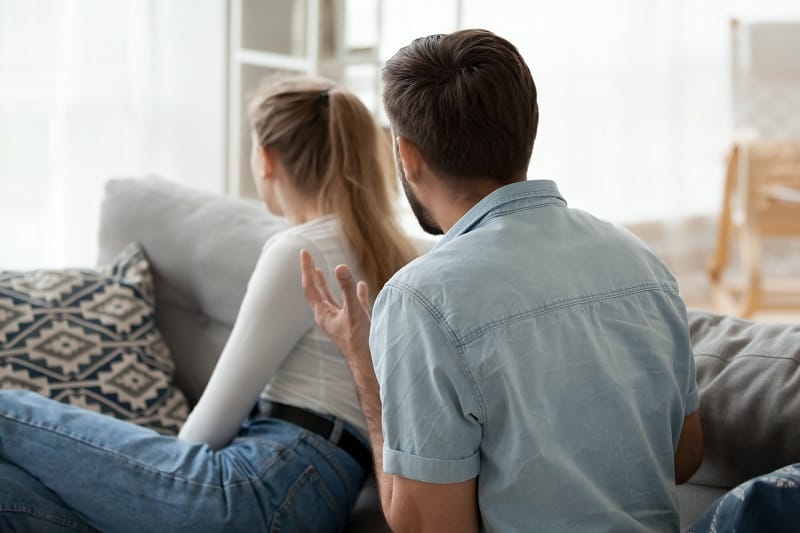 5. Hanging On To the Past 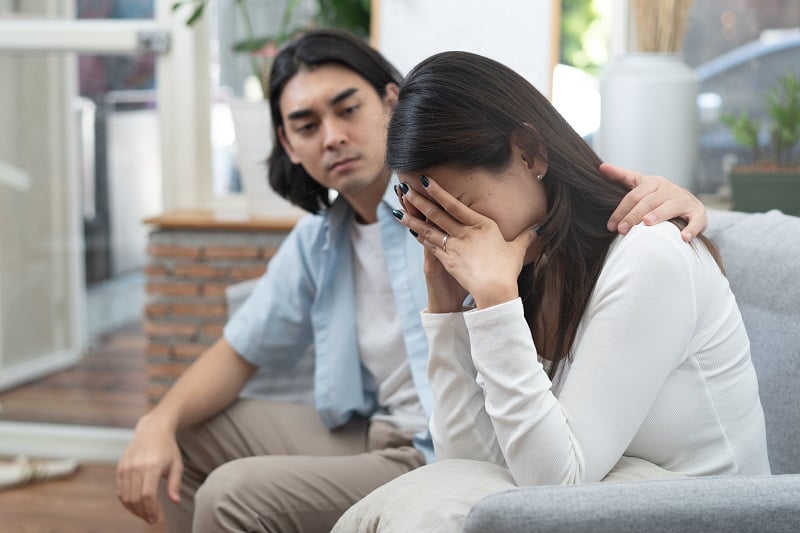 If you find yourself constantly sending your mind to the past and your history of good memories with your girlfriend, then it is a clear sign that something is wrong. If you no longer have a good time together and can’t make new memories, then it might be best to move on.

Is the Grass Really Greener?

If you find yourself often daydreaming about another woman or another relationship and wondering what it would be like, then you most likely have that grass is greener mentality. Now, if you act on those fantasies and don’t just keep the thoughts in your mind, then it is time to end your current relationship because it could be a sign that your needs are not being met in the romantic relationship you are looking for.

When it comes down to this, you have to really take time to reflect. Do you feel as if your current relationship is a healthy relationship that just needs some work, or do you feel like your partner is not enough, and there are just too many problems that can’t be fixed? If you feel as if you deserve better or that your fantasies may be part of a bigger problem in the future, then it is time to break up with your girlfriend.

What to Do After a Breakup

Breakups are usually never easy, and they can ultimately cause you to question certain things about your life, including questioning your confidence. On top of it, you also have to mourn a lost love or deal with the guilt you may be feeling for ending the relationship.

So, what does a relationship expert say you should do following a breakup?

1. Give Yourself Time to Grieve 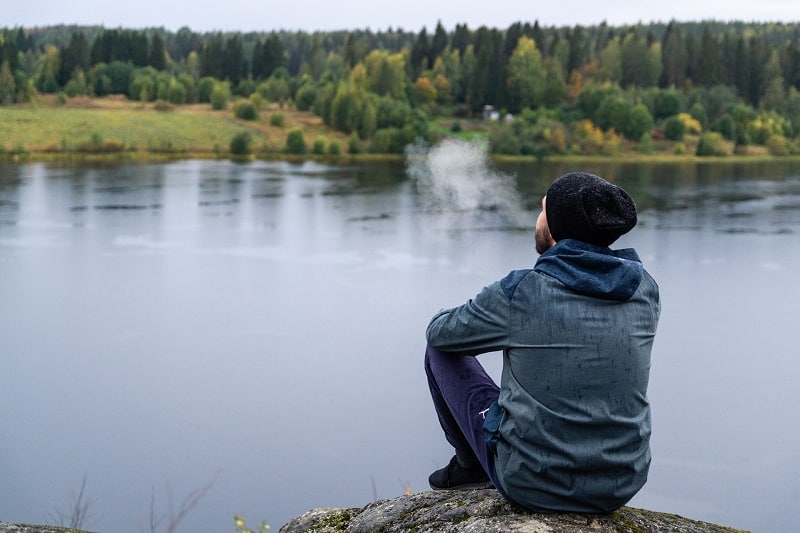 All the feelings you have are valid and need to be processed. When you break up with your girlfriend, that is a big chunk of your life you will no longer have. It is a big change that needs to be addressed. 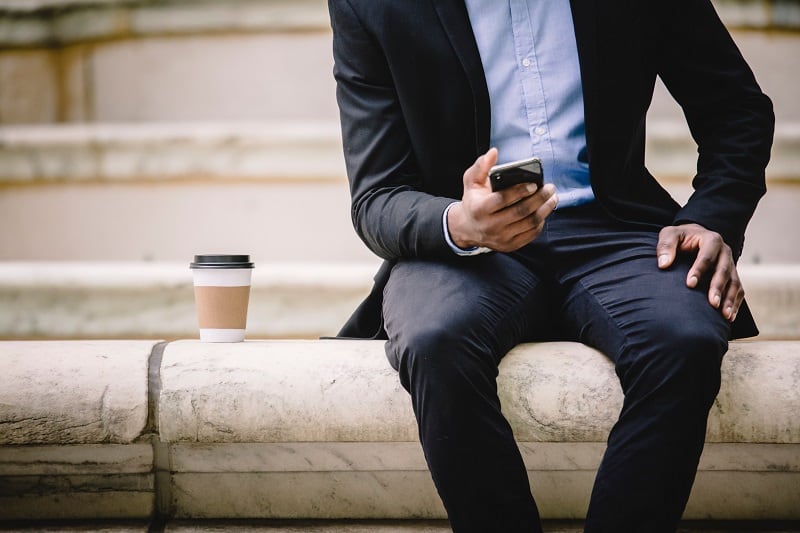 Sometimes our social media accounts can make a breakup even harder to handle. So, it might not be a bad idea to purge a bit, so you don’t have to find yourself scrolling through past memories or continuously landing on your ex’s profile.

3. Hang Out with Friends 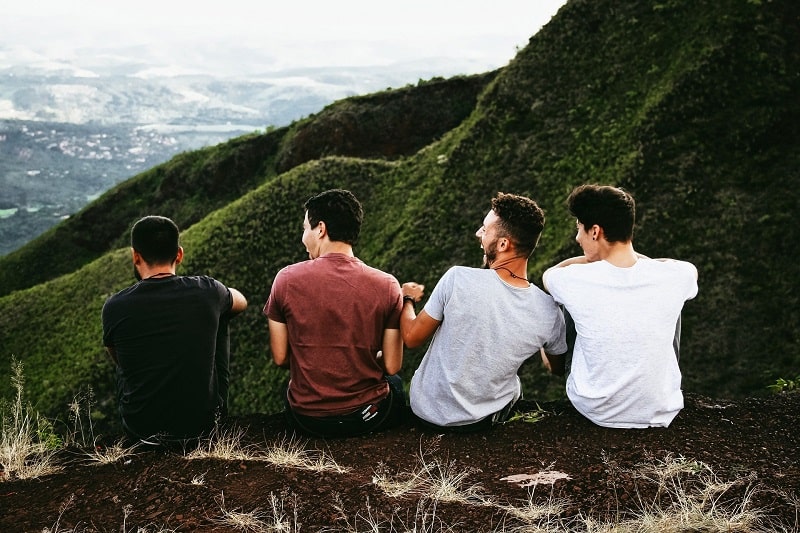 Distract yourself as much as possible. Hang out with your friends, so you don’t have time to sit and wallow in your sorrow and despair. Even when you are the one doing the breaking up, it can be hard to handle in the days and weeks following. If you think about it too much, you may change your mind – even knowing it wasn’t a healthy relationship to begin with.