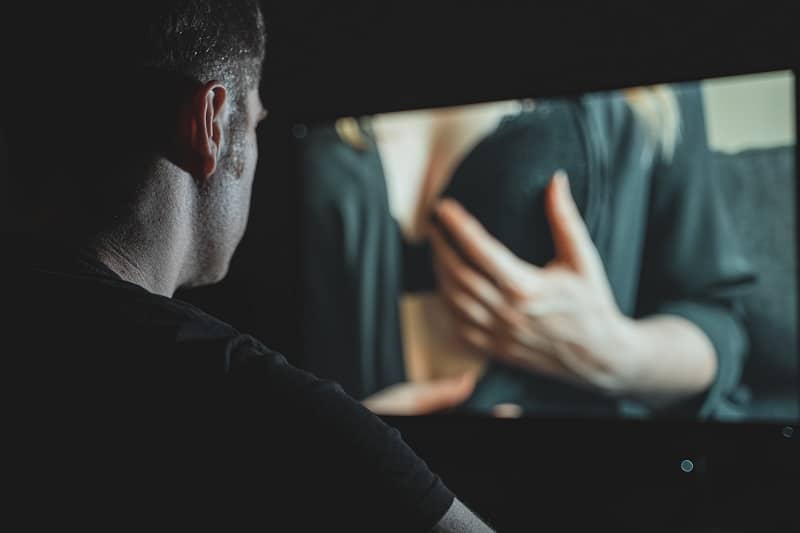 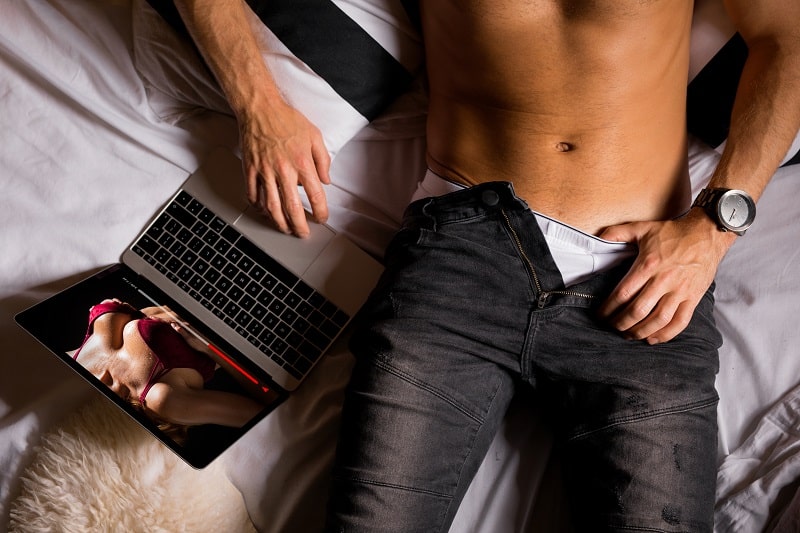 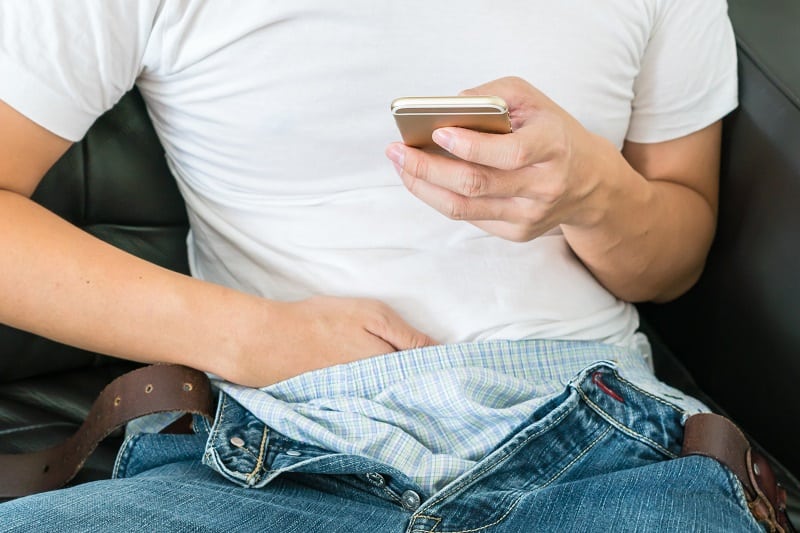 Scientifically it’s believed men are hard-wired to be easily aroused. This can be traced back to when the main reason for having sex was to procreate. A recent study concluded that mirror neurons light up in a male’s brain when a sexual act is performed or when a man observes a sexual act. It’s believed that this reaction causes arousal and could be what drives men to consume pornographic material. Ultimately, men’s brains ensure they can be easily aroused so that they are ready to participate in sexual acts whenever the opportunity arises. 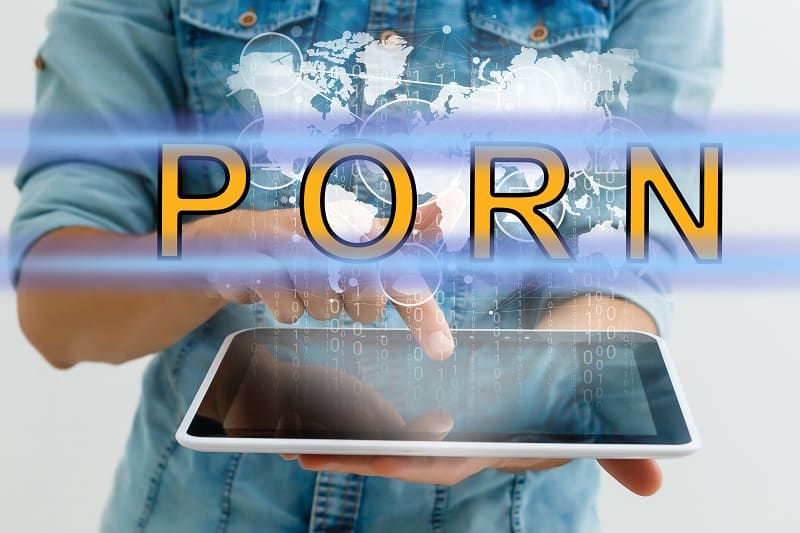 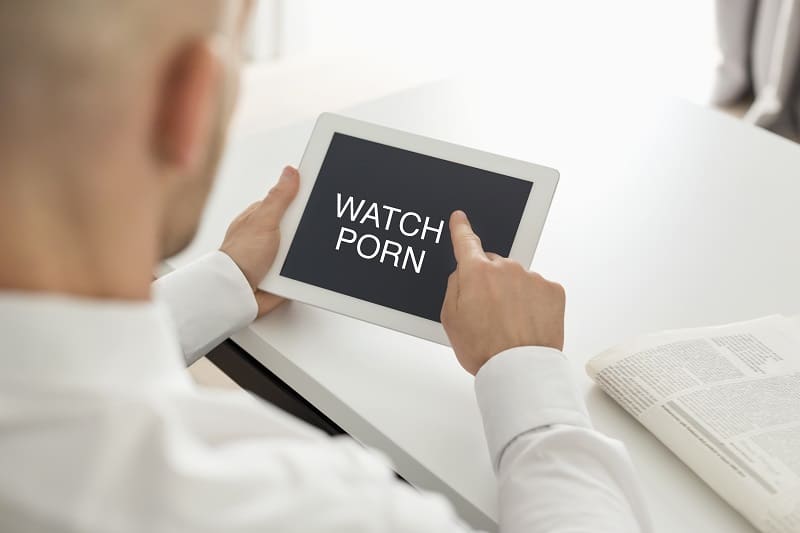 Interestingly, watching, listening to, and reading erotica helps alleviate stress. A study from Carnegie Mellon gathered two groups of men together and made one group look at semi-erotic photos. They then made each of the men involved in the study take a mathematics test. You might not believe the study’s results. 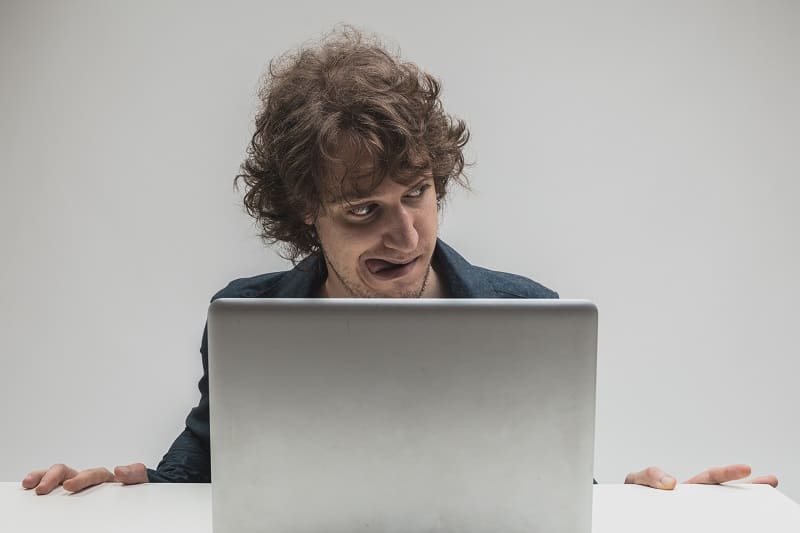 2. It Encourages Self Gratification

When you turn to self-gratification, you allow yourself to become more focused on the things you find pleasurable, which means losing your ability to delay gratification. If you lose this skill, you lose confidence in your sexual skills, and you also lose the will to control your primal desires.

3. Causes A Decrease In Arousal 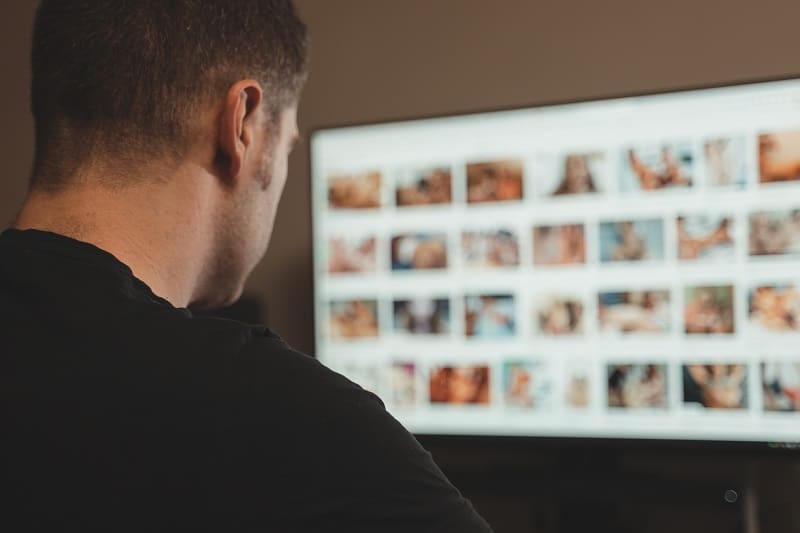 If you’re interested in uncovering some more pornography statistics that apply to both men and women, you should have a look at the below list. Each of these statistics has been thoroughly researched for accuracy.

To conclude, it’s doubtful that the pornography industry is going to experience a decline in viewers. If anything, the industry is expected to see a considerable uptick in viewers with the gradual introduction of virtual reality pornography.