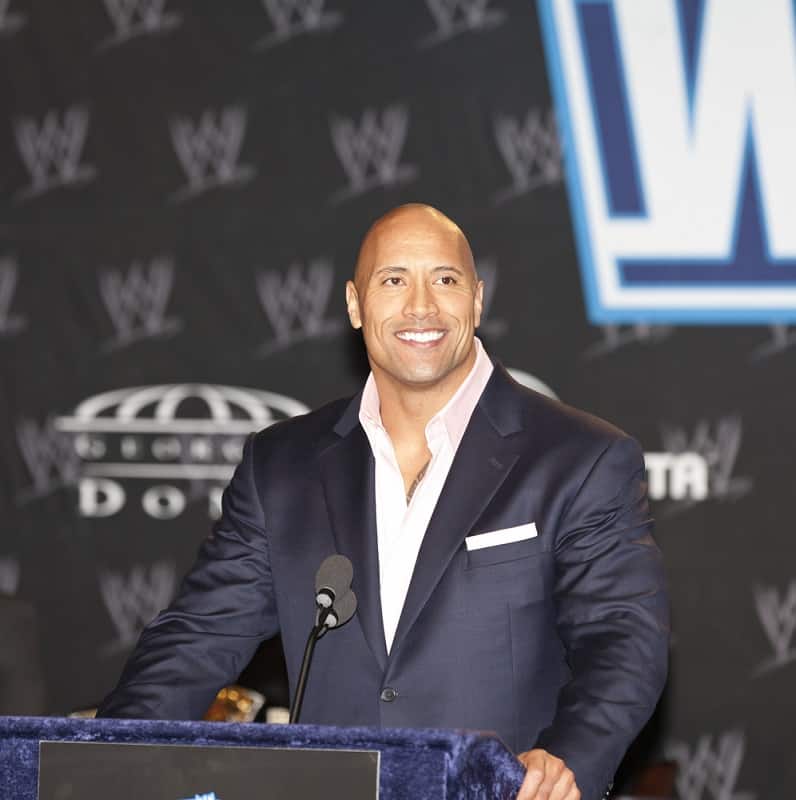 The Rock’s Diet – What Does The Rock Eat in a Day?

Dwayne “The Rock” Johnson is an idol to any man who’s serious about keeping fit and eating healthy.

He is every man’s god! He even played a demigod in the animated movie “Moana.”

As you can imagine, it takes quite a lot of back-breaking discipline to build and maintain his type of physique. But most importantly, a healthy eating plan provides the needed support for all that hard work in the gym.

So, what exactly is the Rock’s diet? This article will give you insights on how to eat like the former WWE sensation and Hollywood A-lister.

What Does It Take To Eat Like The Rock? 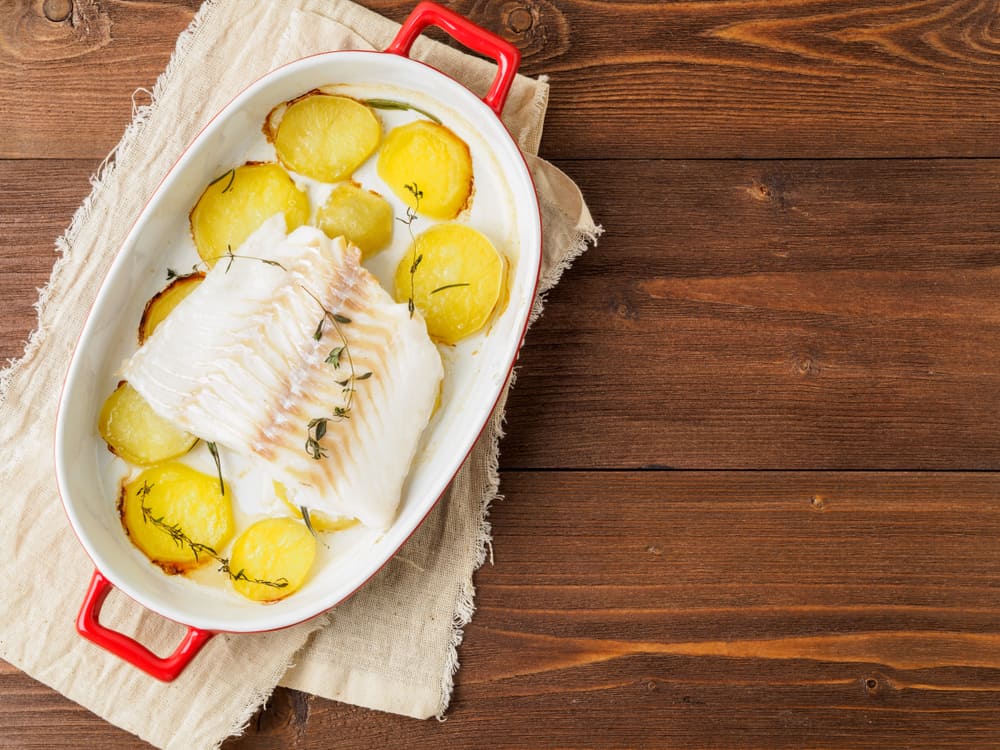 Apparently, anyone thinking about eating like Dwayne Johnson usually wants to build impressive muscle mass, or at least aims to become leaner. It makes a lot of sense to simply “copy and paste” a diet regimen that has worked incredibly well for the hugely bankable movie star.

But keep in mind that The Rock eats way more than the average man. The guy gulps down about 10 pounds of food every single day! That’s roughly about 5,000 calories, day in night out for 365 days. Compare that with about 1,900 to 2,500 calories that the average person consumes per day, and you’ll see the stark difference.

You must be prepared to eat more than 2 pounds of codfish or low-fat, protein-rich foods every day if you want to eat like The Rock. That’s approximately 70 pounds of cod per month! 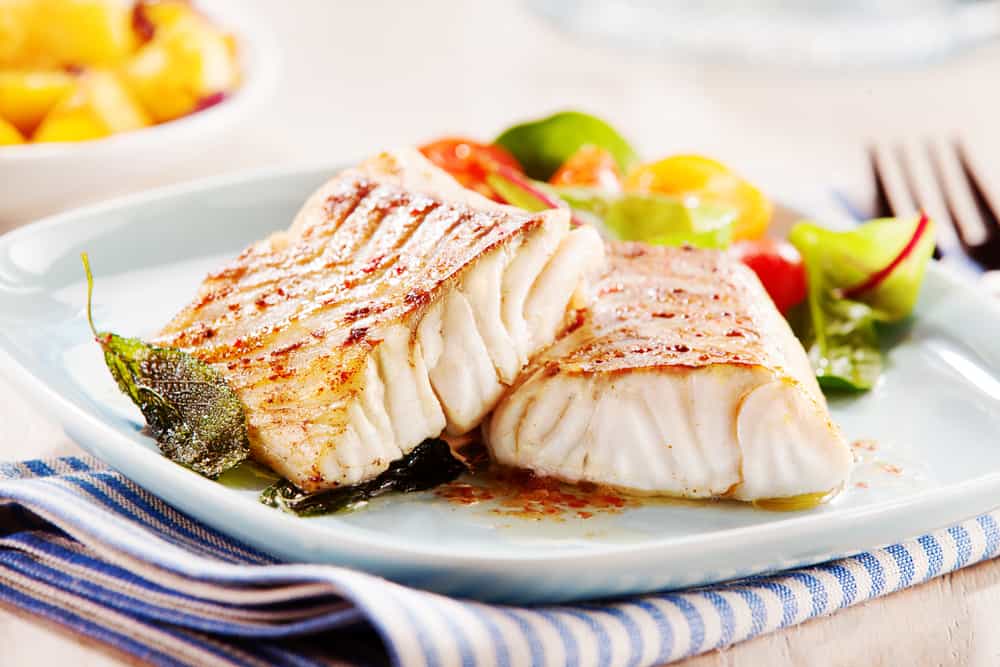 Although this is a significantly high amount of calorie intake, you shouldn’t be concerned about burning them. Because working out daily like The Rock will burn the calories. Apart from building impressive muscles, a protein-rich, low-fat diet can help your tattoos to heal faster. Dwayne’s neat tattoos are a testament to this. 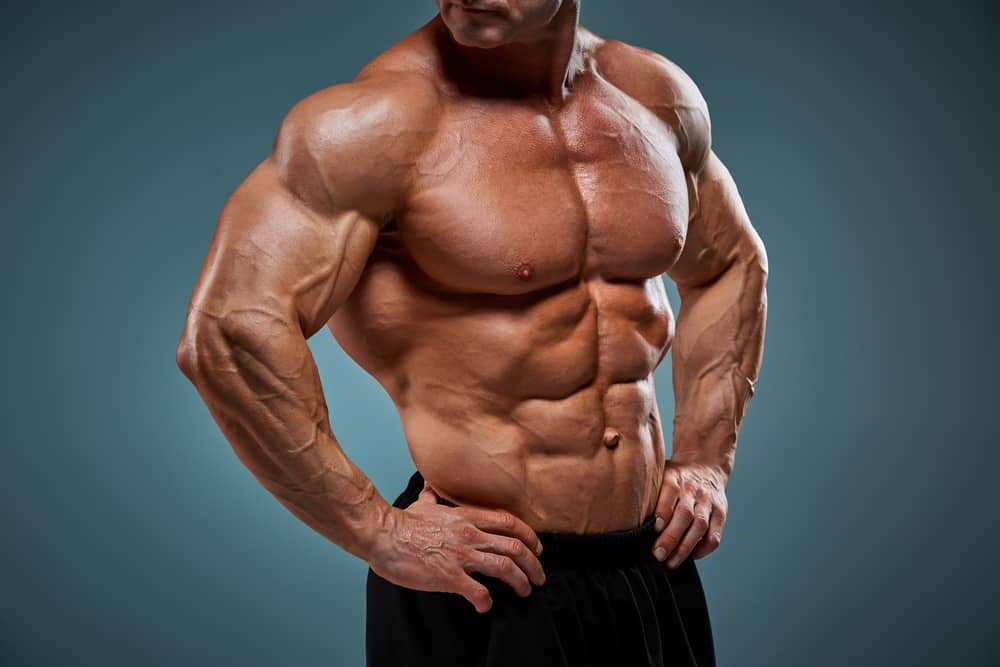 His physique requires such a massive daily diet if he must remain fit. Before you start shopping for groceries, you should consider your weight and what you are trying to achieve. Stuffing your face with tons of fish per year is a good thing if you have a body carved like a Polynesian mythical god.

Here’s another thing to keep in mind. Admiring The Rock’s body is a good thing. In fact, desiring to have his type of impressive muscles is all good and fine. But do you workout? I don’t mean a few sit-ups twice a week. I’m talking about back-breaking exercise that will chisel and tone your muscles to make them godlike because that’s the only way you can burn off all those massive amounts of calories in The Rock’s eating plan. 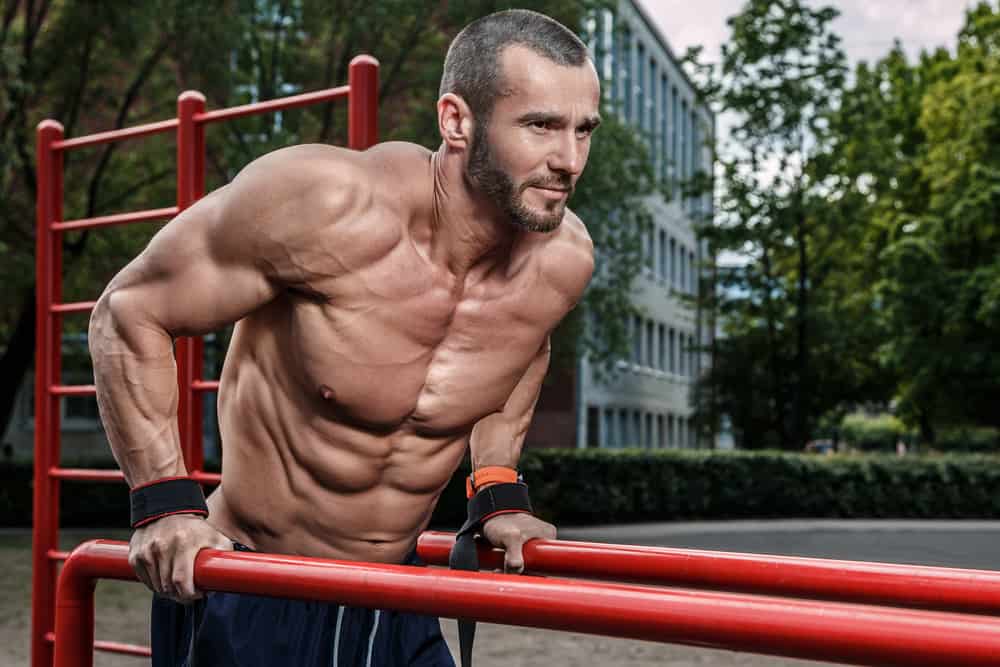 I hate to burst your bubble, but if you are not willing to put in the time and effort to exercise daily, you may as well give up the idea of eating like Dwayne “The Rock” Johnson. Well, you can go ahead, though, if getting fat and ill is your goal. But I seriously doubt that.

But does that mean you can’t build or maintain lean muscles if your name is not Dwayne Johnson? Of course, you can. You only need to tailor your meal size to your body weight.

And here’s one other suitability checklist: wad! Lots of it! Not necessarily for gymming gears but for groceries, as you’ll see in the next section. 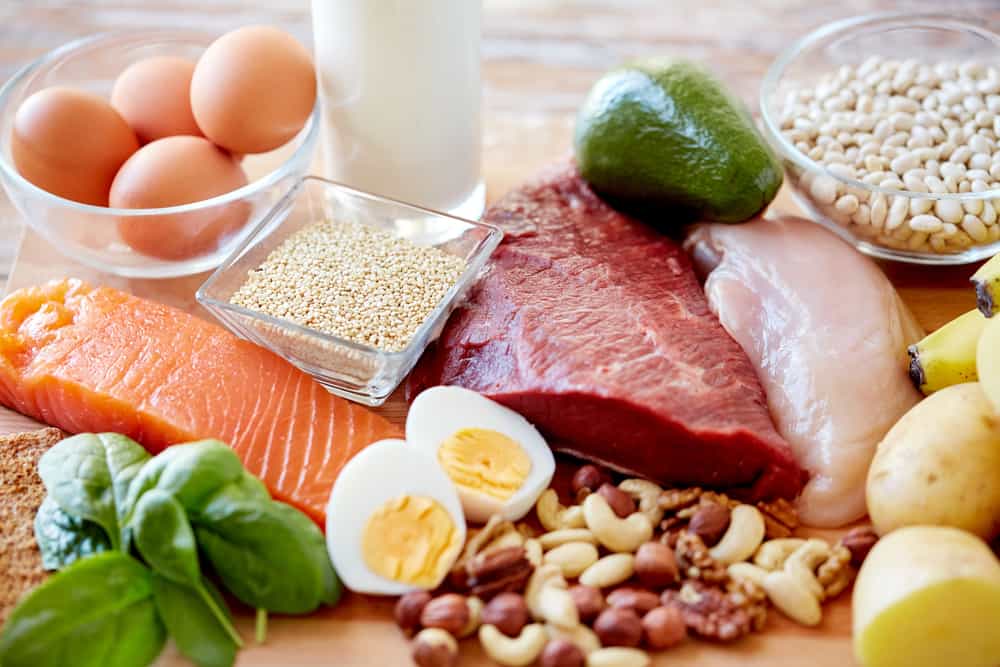 You’ll need to commit a significant amount of time preparing your own meals if you’re serious about eating the Rock’s diet. But that’s not all. You’ll also need some serious cash commitment because it will cost you a lot of dollars to buy the right type of groceries. Here’s a list of what you’ll need for only one day: 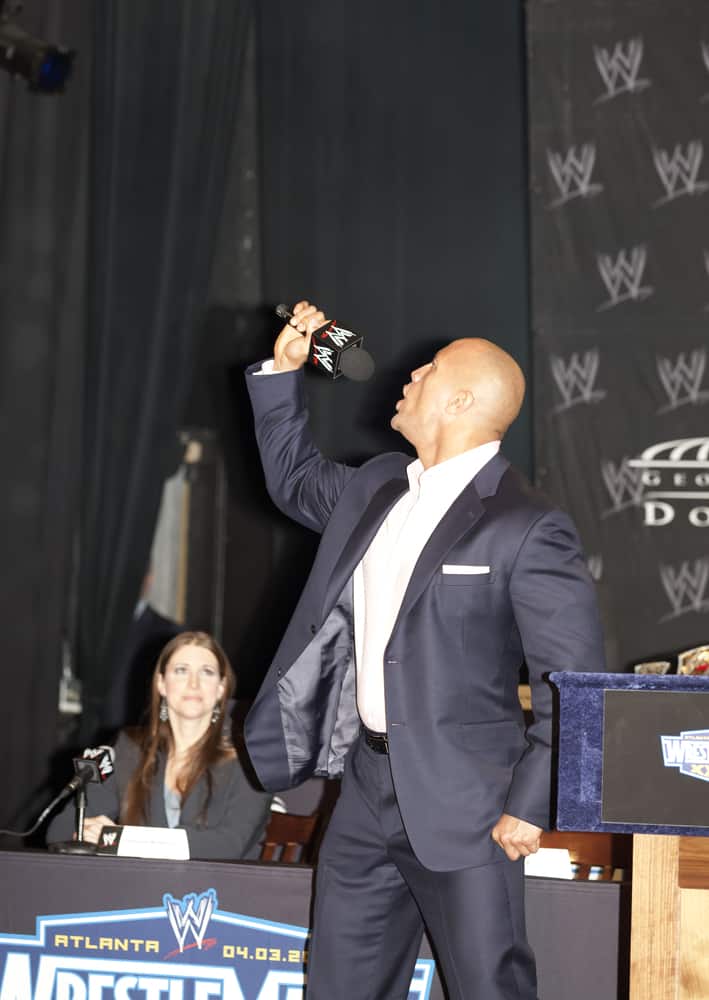 You will need to spend nearly a thousand dollars on food on a monthly basis if you really want to smell what the Rock is cooking. That’s besides money for supplements like Optimum Amino Energy and Optimum Platinum Hydowhey. 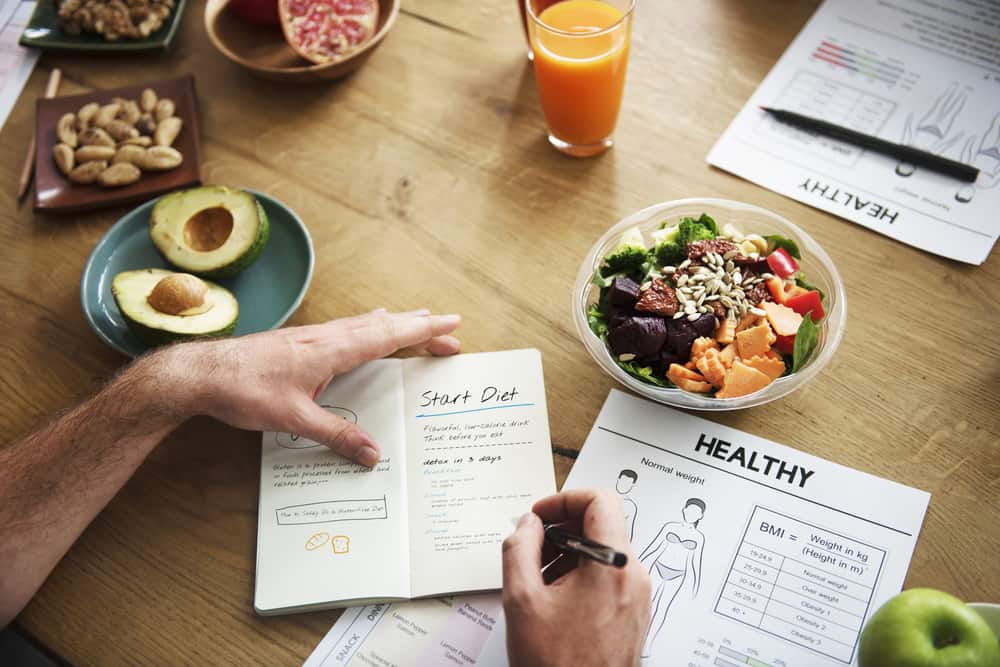 The Rock’s diet follows two different regimens; his regular five-meal dietary regimen and a special seven-meal plan that includes an enormous amount of calories. The second meal plan is for building up jaw-dropping muscle mass for movie roles (as if he doesn’t already have those!)

Usually, he gets up to do cardio from 4 am to 5 am before eating his first meal of the day. 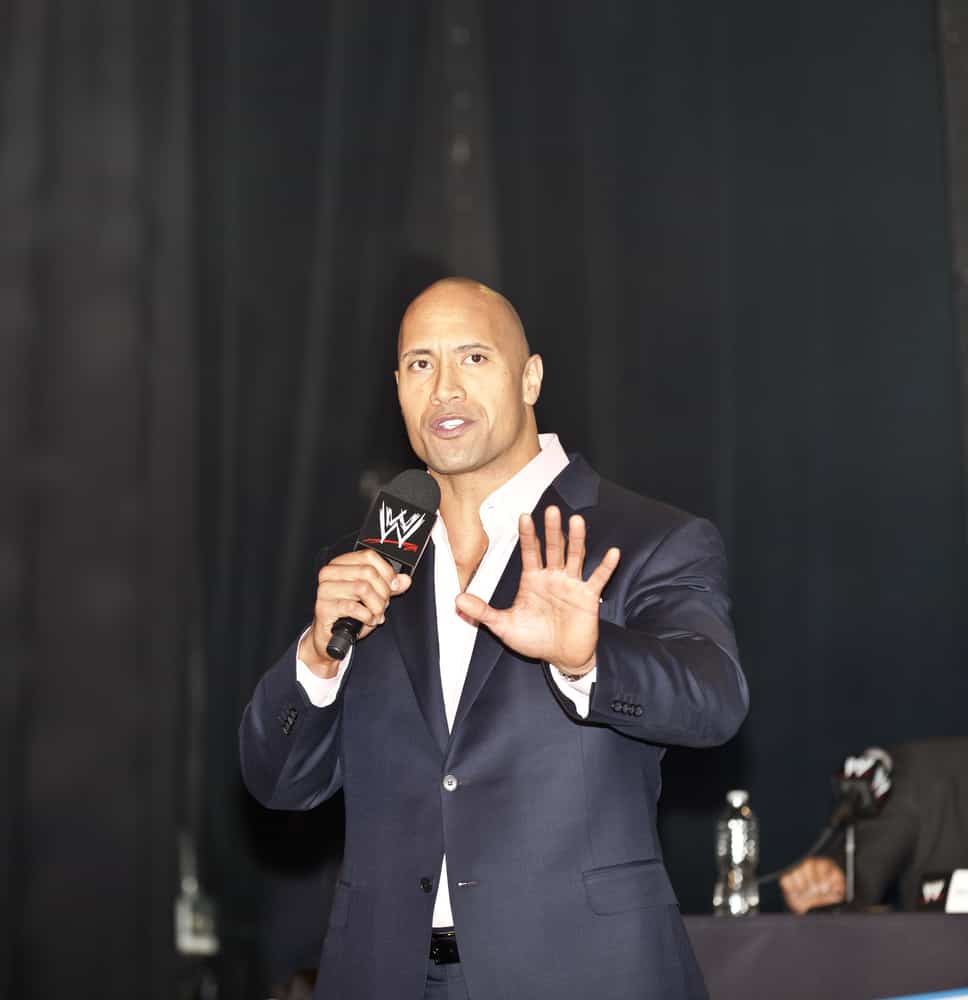 Help! I Can’t Afford to Eat Like The Rock 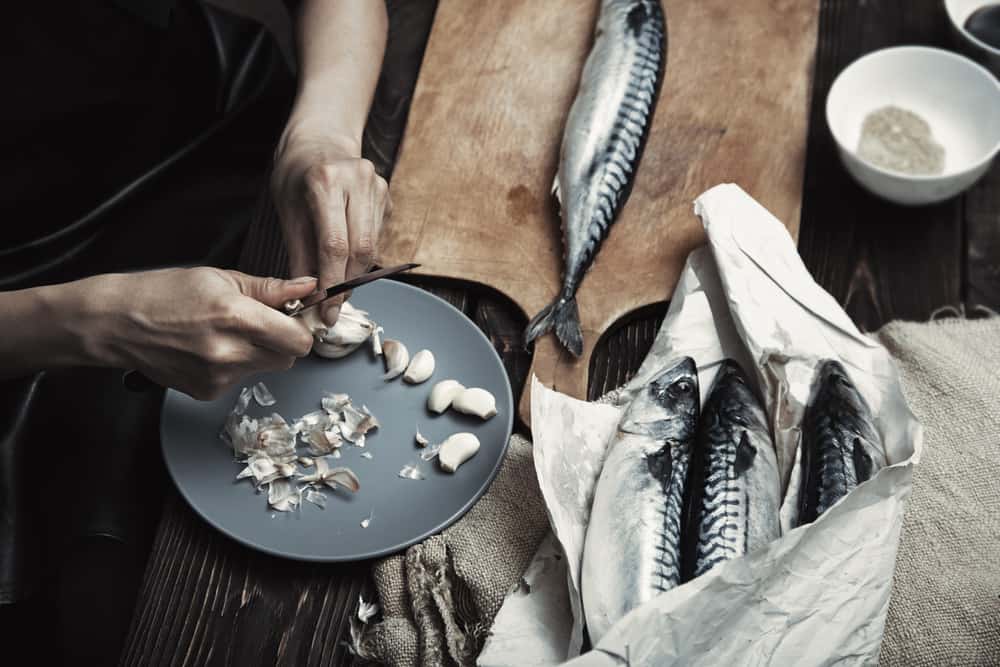 Smelling what The Rock is cooking doesn’t always translate to what he’s spending. Lots of guys would like to eat like Zeus’ son in the 2014 “Hercules” movie but simply can’t afford to do so. Thankfully, you can save money on groceries, whether your goal is to eat like The Rock or simply eat a healthy diet.

Here are a few suggestions: 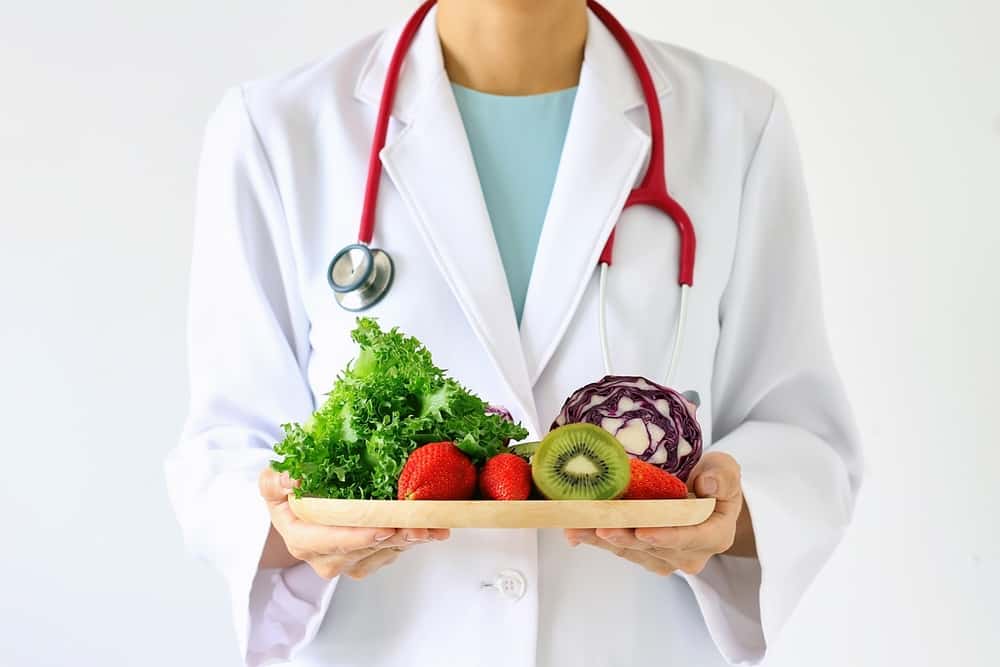 But why would anyone want to eat like Dwayne Johnson? I mean, if you’re trying to build lean muscles, aren’t you suppose to be “counting calories” instead of stuffing your face with food? Seems counterintuitive, right? Well, it may seem that way until you understand how eating for muscle building works.

Here’s the deal. There’s a huge difference between weight gain and building muscles. Cutting back on food is the way to go if you’re trying to shed weight. But if your primary concern is to build massive muscles that will make you look like a demigod, you’ve got to eat something close to the Rock’s diet and get the discipline to hit the gym like he does, too!

And before I forget, you’re not going to burn off all those calories just by hitting the gym. So, get ready for frequent bathroom trips! 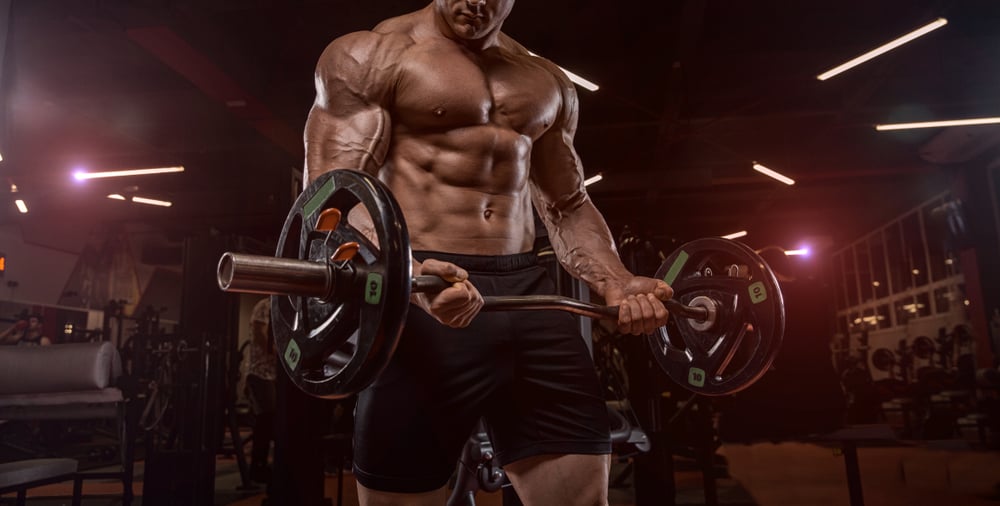 But whatever you do, keep in mind that you can’t go from couch potato to eating and living this way. As you’ll have guessed, the Rock’s diet is not for everyone. You’ve got to start by being an active person before attempting this lifestyle switch. 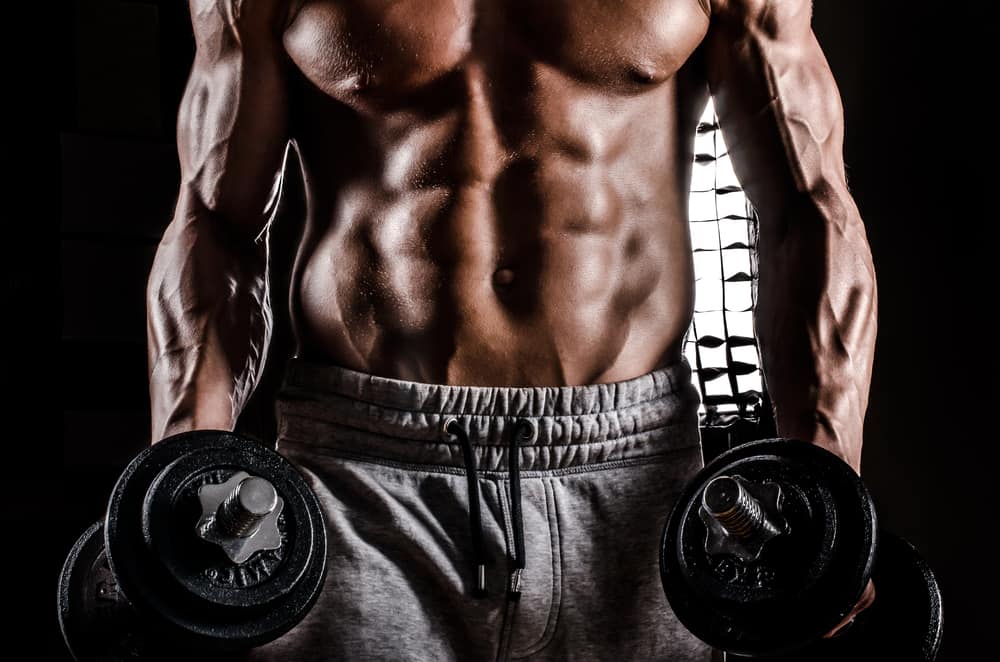 It doesn’t matter if your name isn’t spelled Dwayne Johnson; the bottom line is to eat healthily and stick to an incredible workout regimen. And here’s one other thing: ditch the candies! The Rock gave up sweets for 27 straight years!