Take a trip back in time to the 30’s for a dose of classic hairstyle inspiration. While these cuts might be rather considered conservative, there’s a good reason behind it.

Just before the 1930’s could roll around, the 1929 Wall Street Crash had marked the end of prosperity with an enormous economic decline.

Interestingly enough, out of the 15 million working Americans, about one quarter of them were unemployed. What was once a humble 3% skyrocketed to an astonishing 25%. With so many gentlemen out of work, figures like the lawless desperadoes of Bonnie and Clyde, Machine Gun Kelly and John Dillinger rose to fame.

Of course, if that wasn’t enough, the decade was plagued with a terrible drought and countless serve dust storms to make matters worse. Though, it wouldn’t be until the end of the Thirties, on September 1, 1939 for World War II to breakout.

All said and done, it’s a good answer as to why the typical male haircut of the 30’s was very conservative for the time period. In comparison to say the 50’s, there’s a huge contrast to be seen.

Even today while looking back in time, you’ll sense a feeling of amazement once you realize how the hair on a man’s head has evolved so much over time. 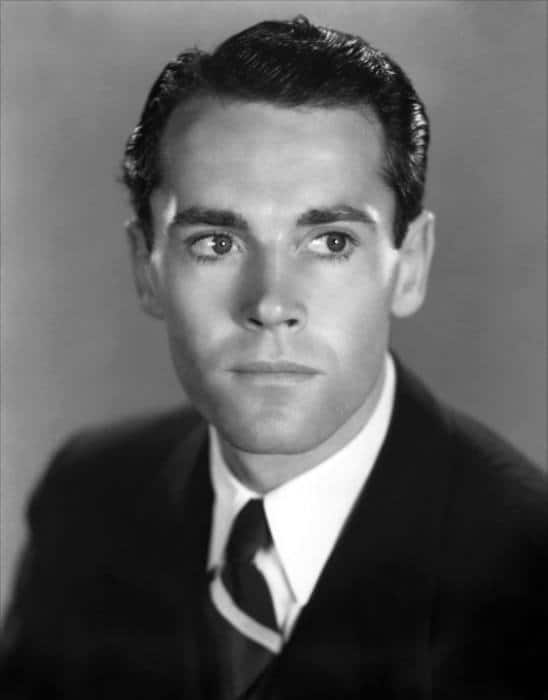 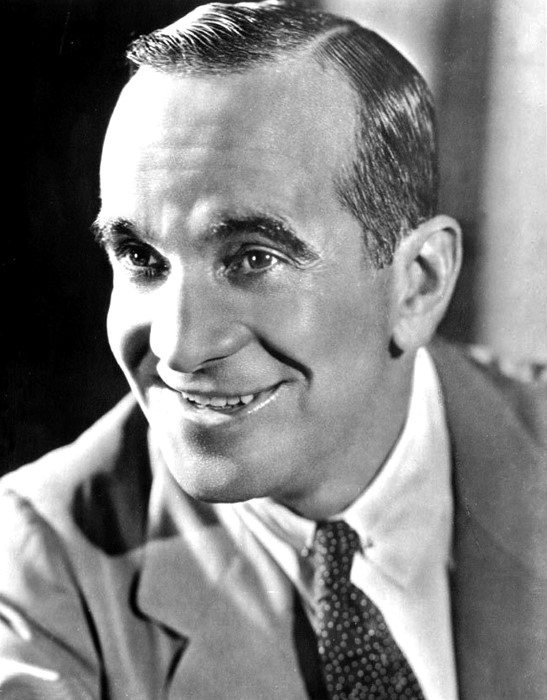 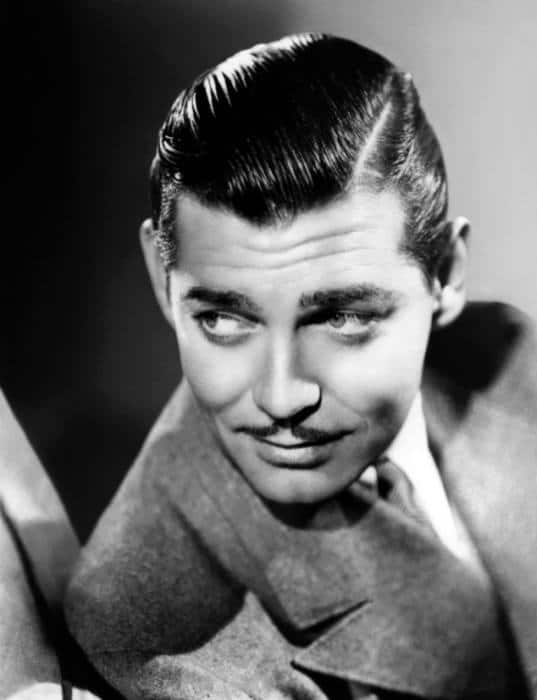 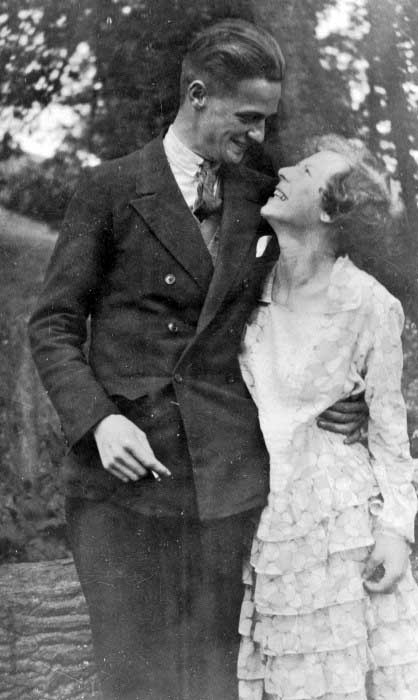 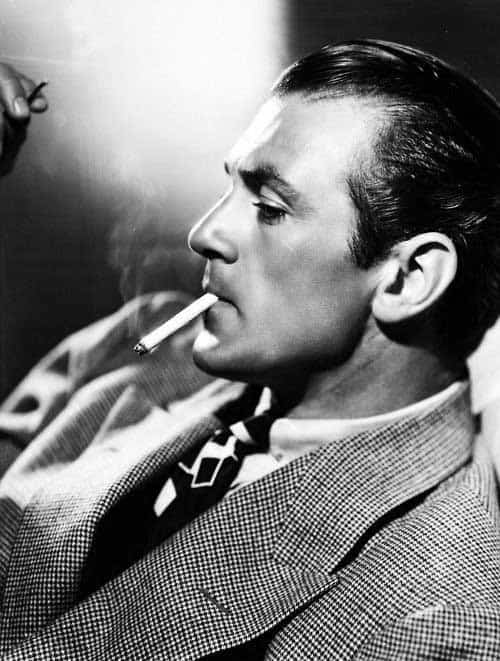 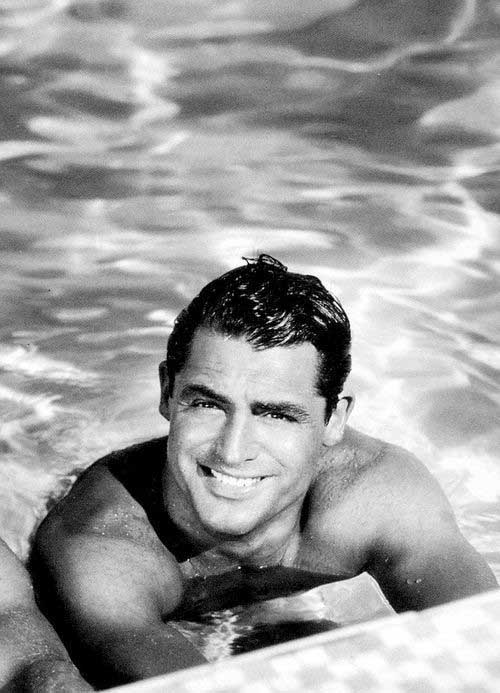 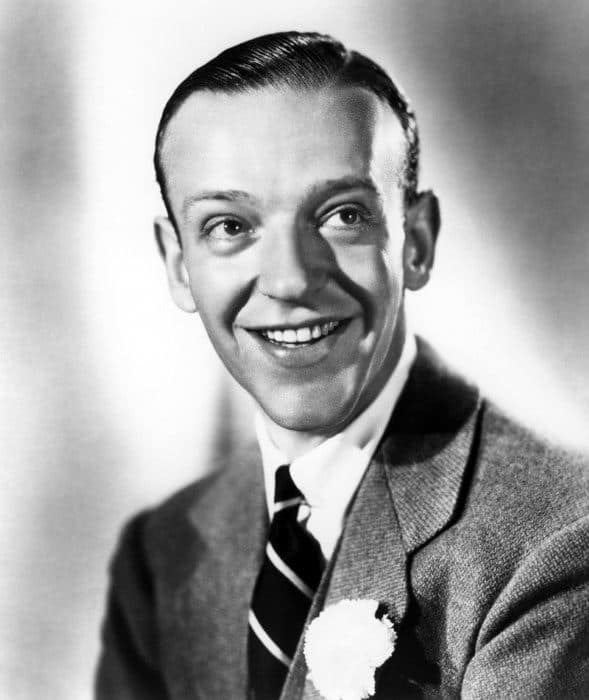 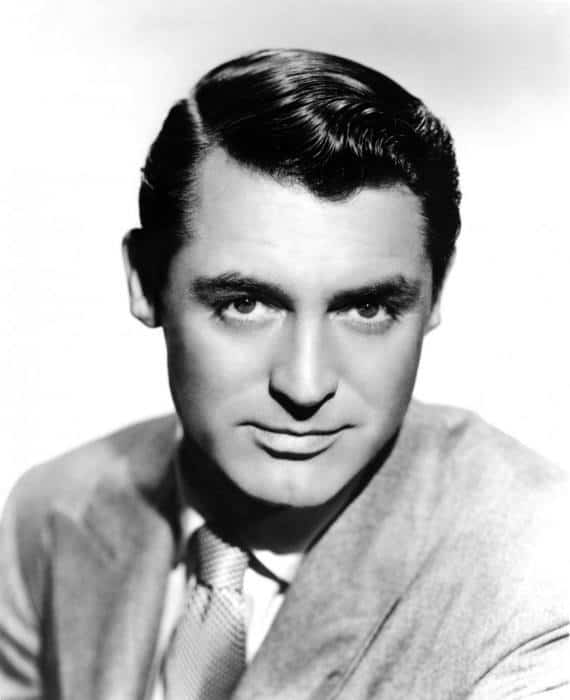 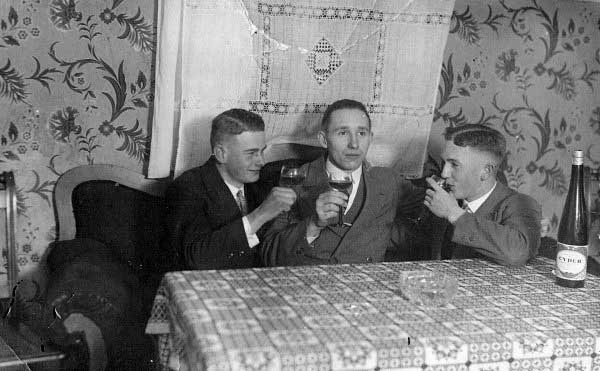 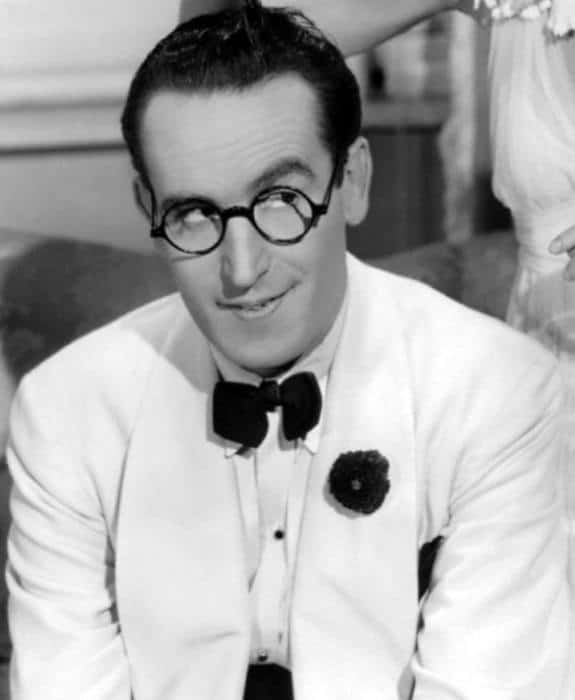 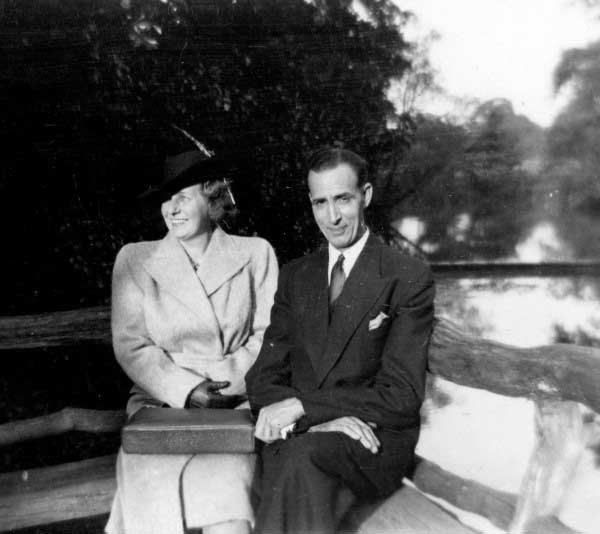 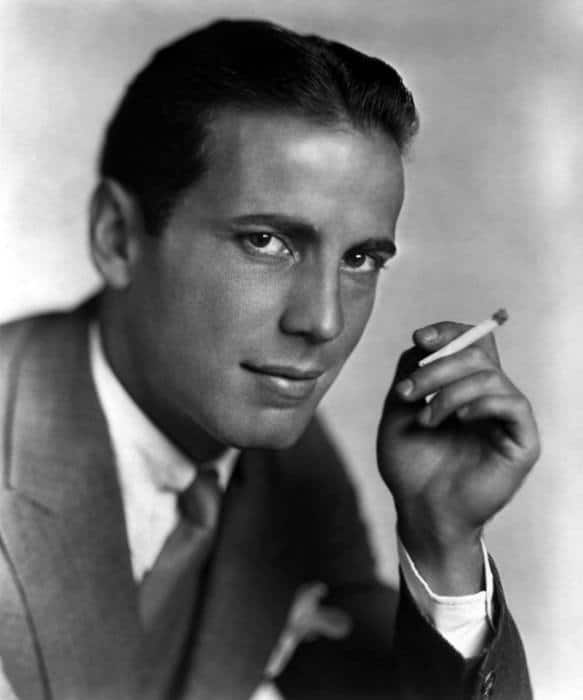 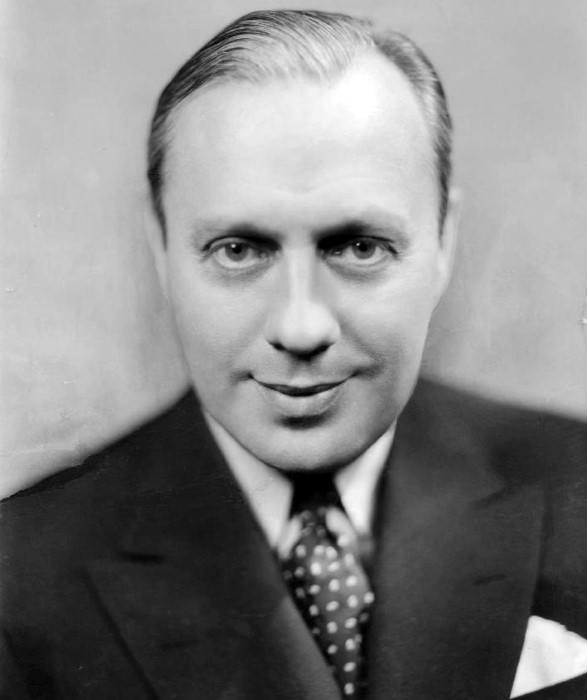 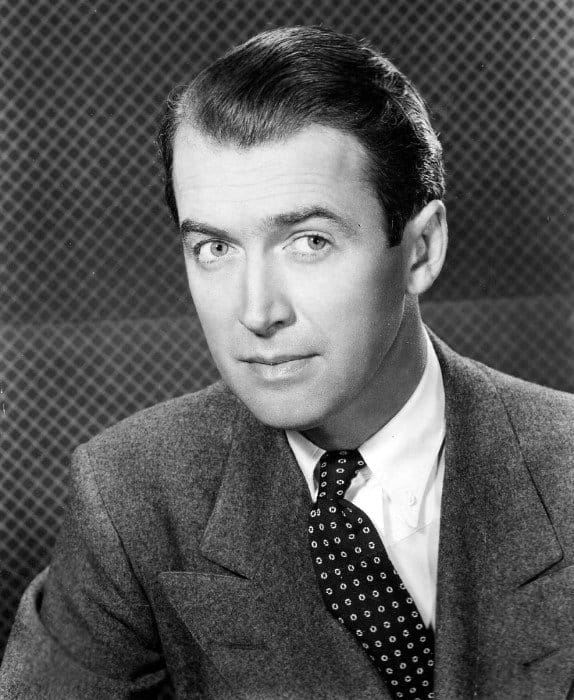 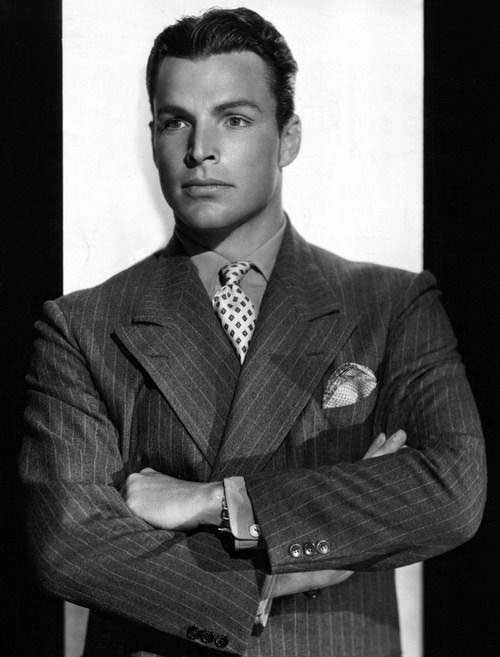 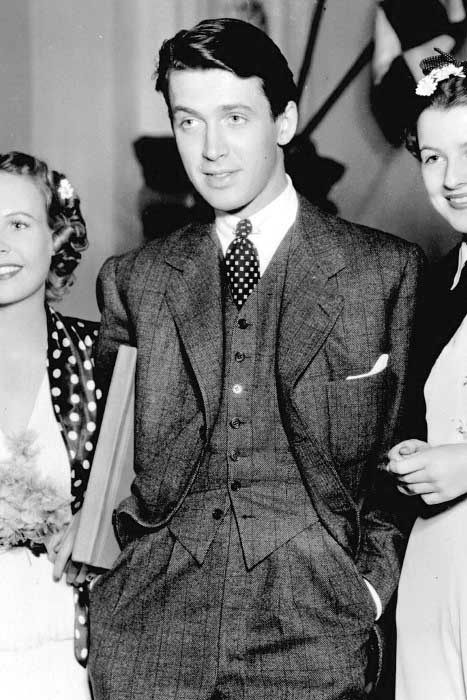 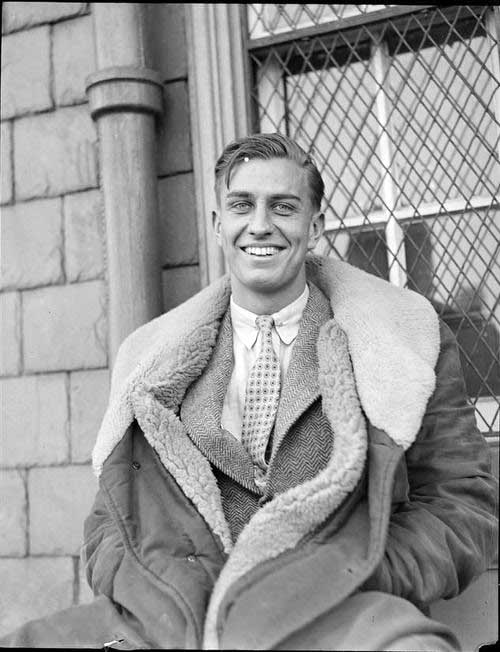 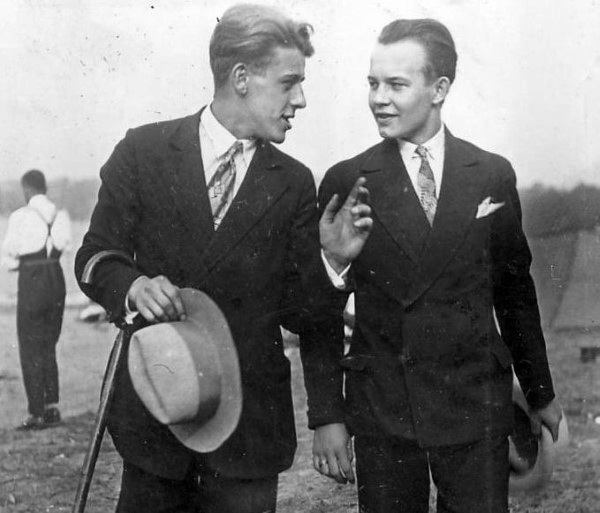 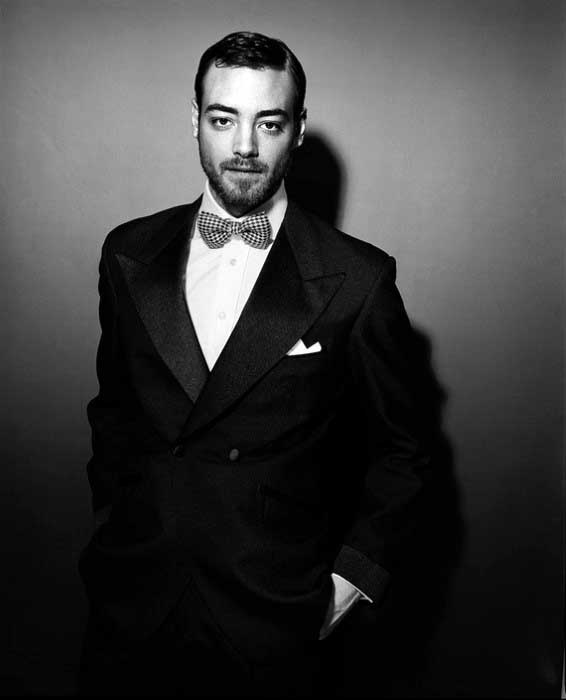 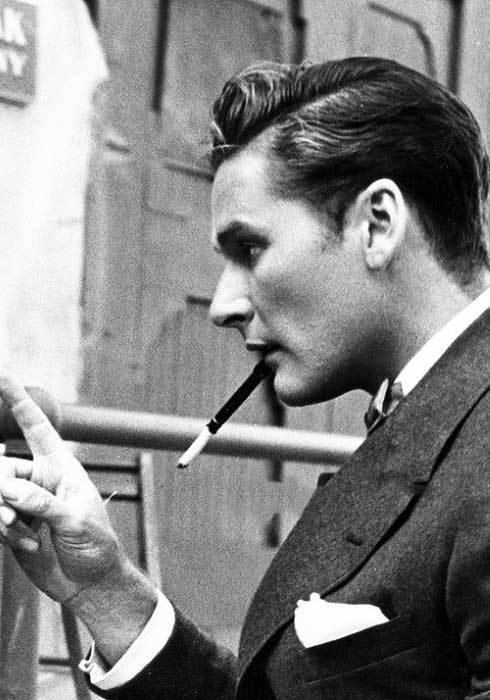 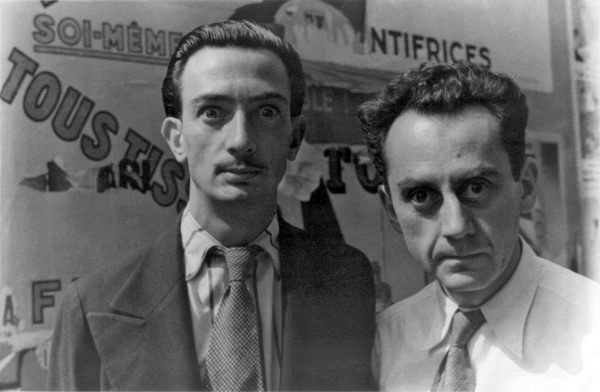 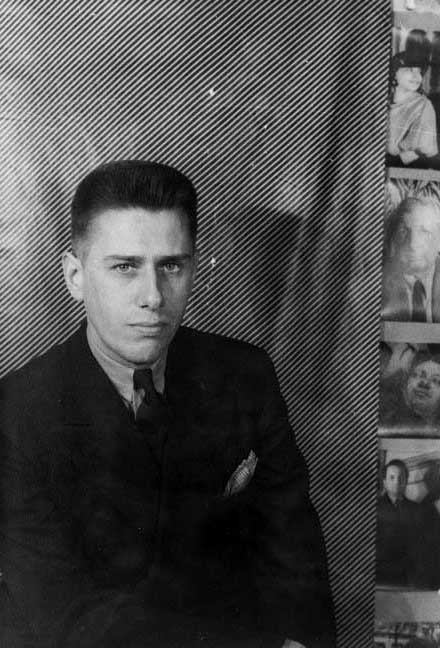 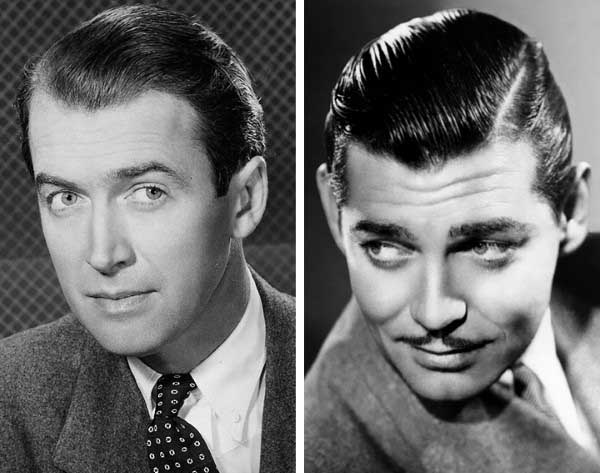 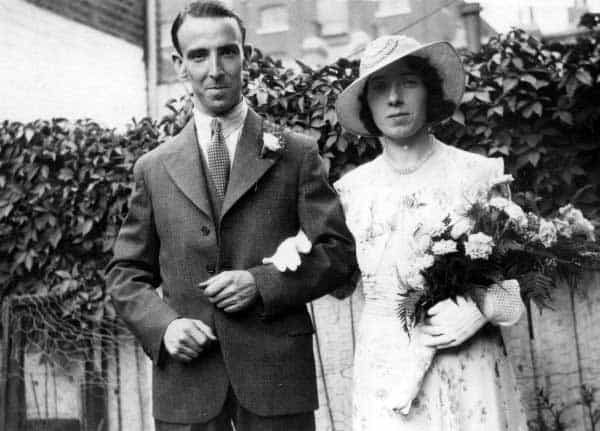 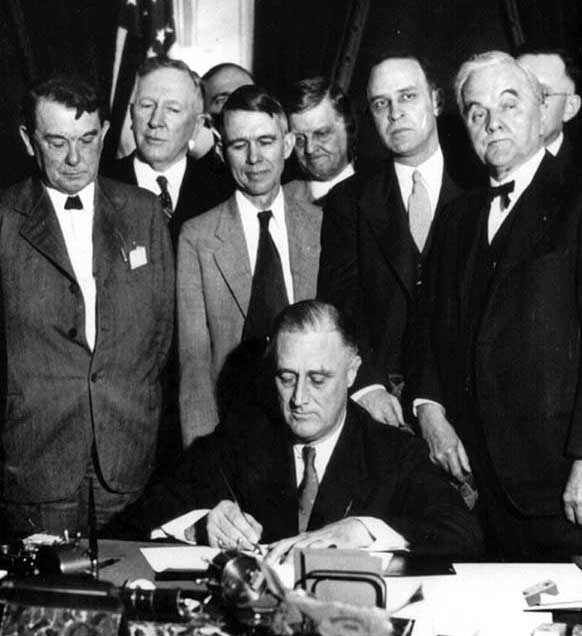 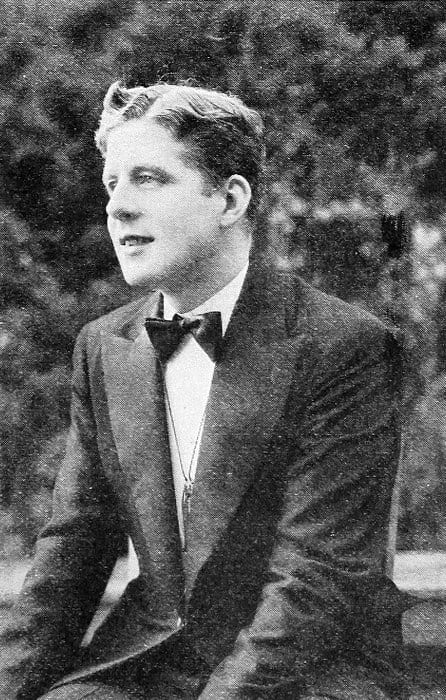 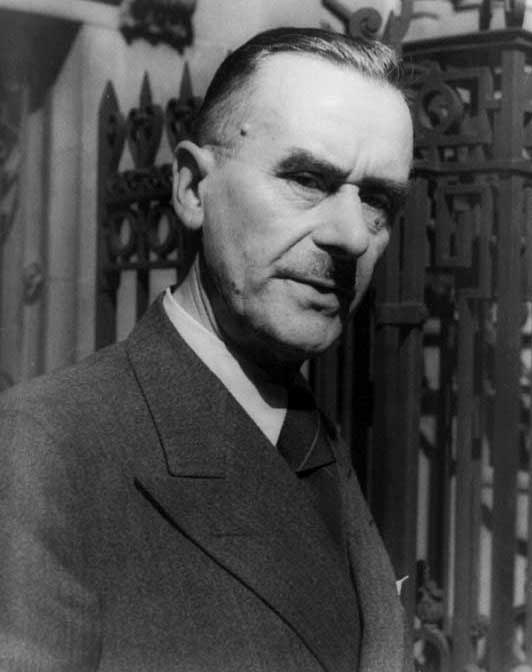