In reality, the 1940’s marked a key turning point for one of the most popular decades of men’s hairstyles, the 1950s. Though, the change was truly subtle during the period with slightly longer lengths and added volume.

While it’s true the Forties didn’t have as big of a push as the Fifties, the change was still considerable even without the rock and roll.

In comparison to the years prior, the 30s, most gentlemen sported shorter cuts with a serious sense of professionalism. When you look back at the two time periods you’ll get a better idea of the differences. Factor in the state of World War II and you’ll also be able to discover where the conservative style stems from.

Of course, while the cuts may have grown in length they still featured quite similar sides and backs. One of the most popular choices was the slicked back hairstyle, only it wasn’t simply slicked all the way back. Instead, during the Forties a great deal of gentlemen were adding lots and lots of waviness with product.

In return, when you look at these wavy cuts you’ll notice how each has a unique sense of character. It’s as if each man was truly creating his own sense of perfection in the morning by setting the direction for his hair and day.

Go ahead and explore the collection below, there are 30 really sharp 1940’s hairstyles for men to admire. 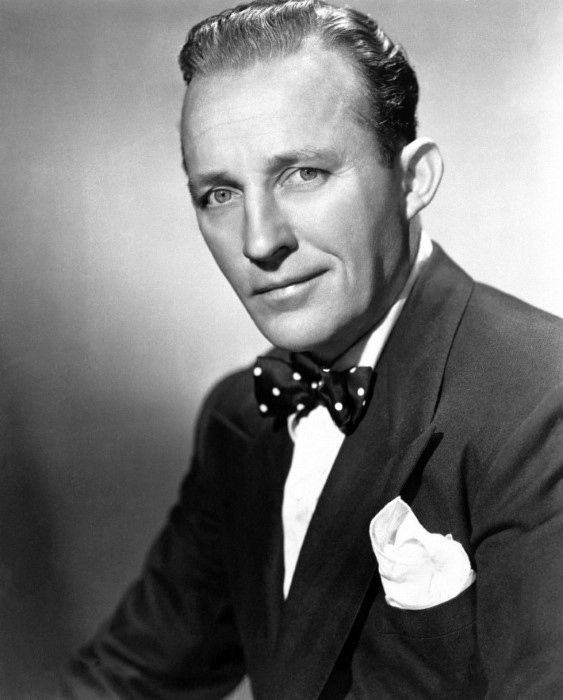 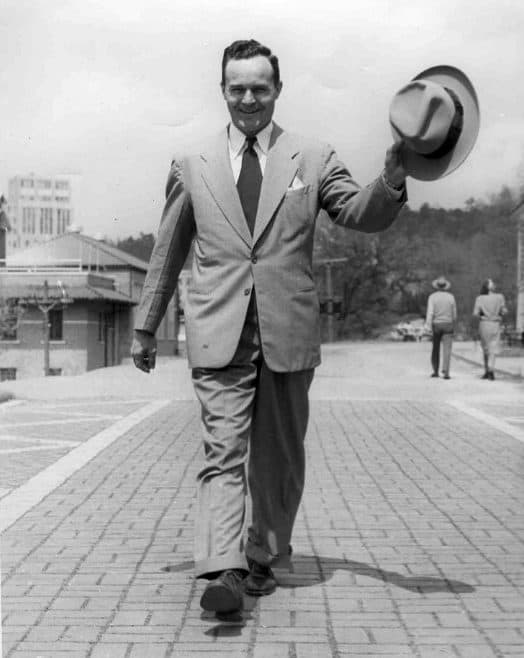 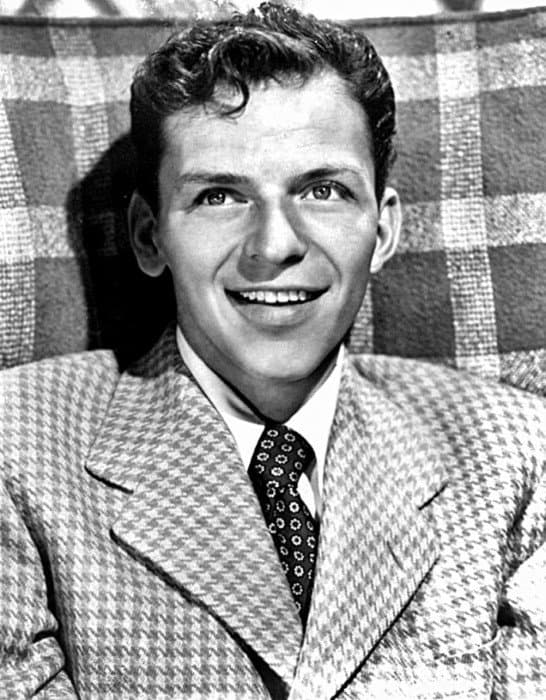 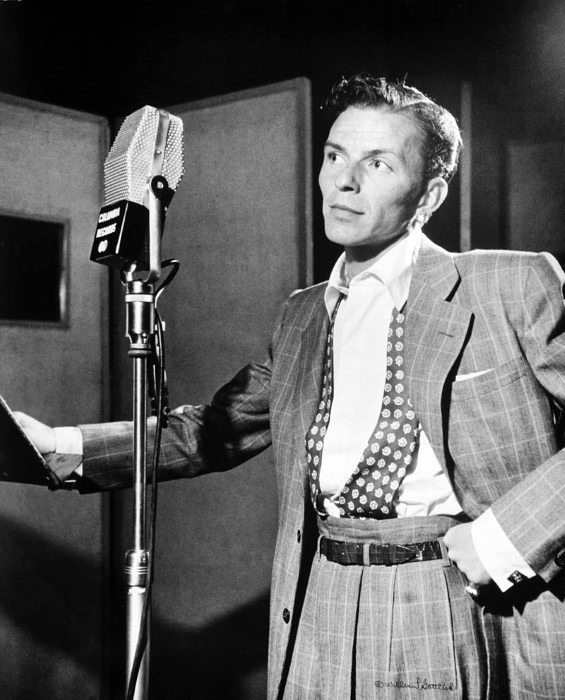 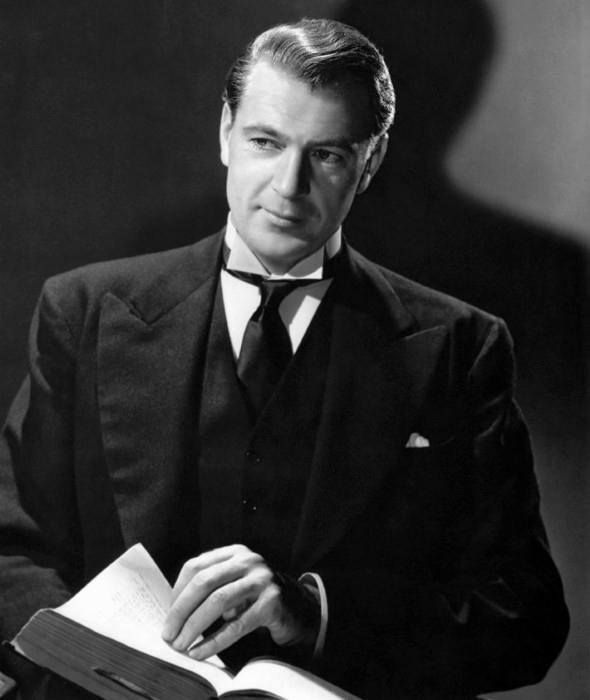 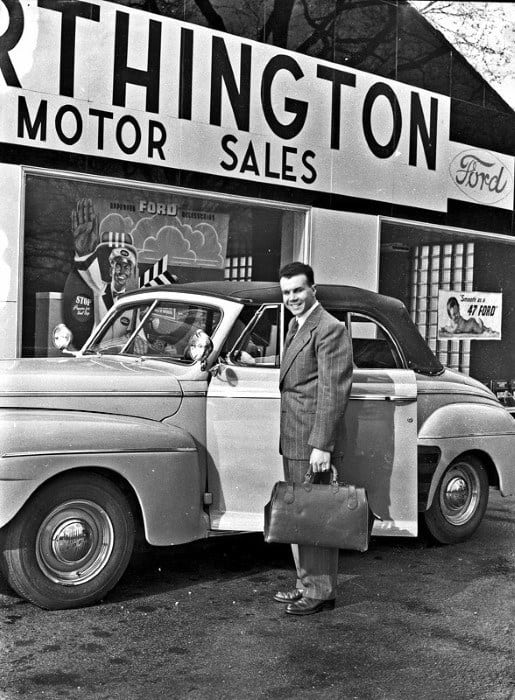 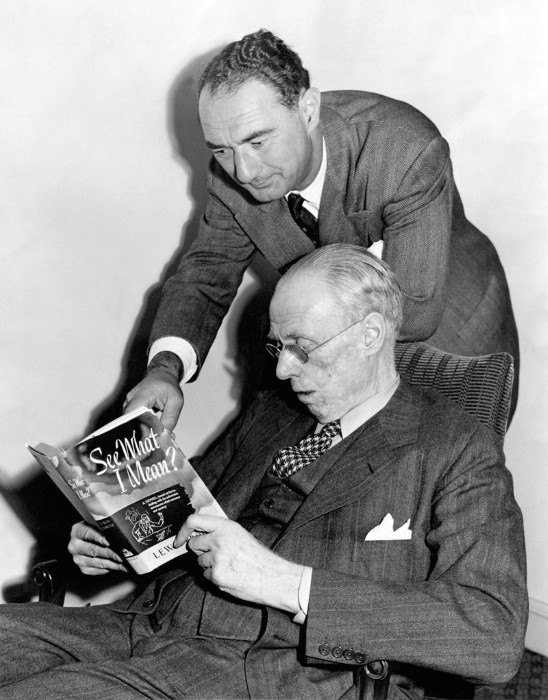 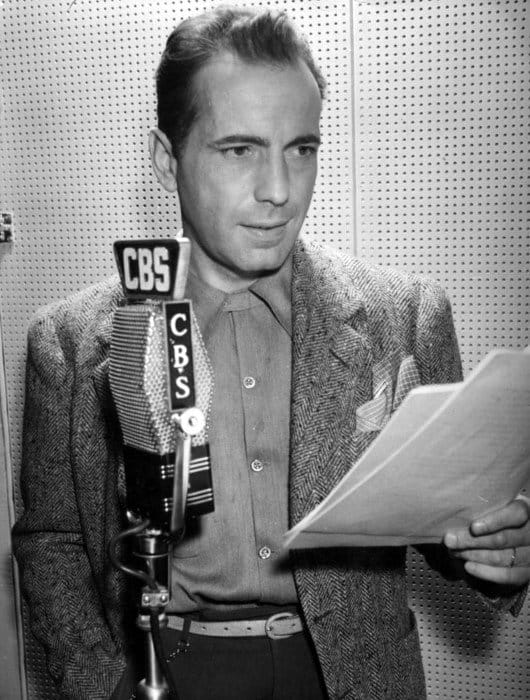 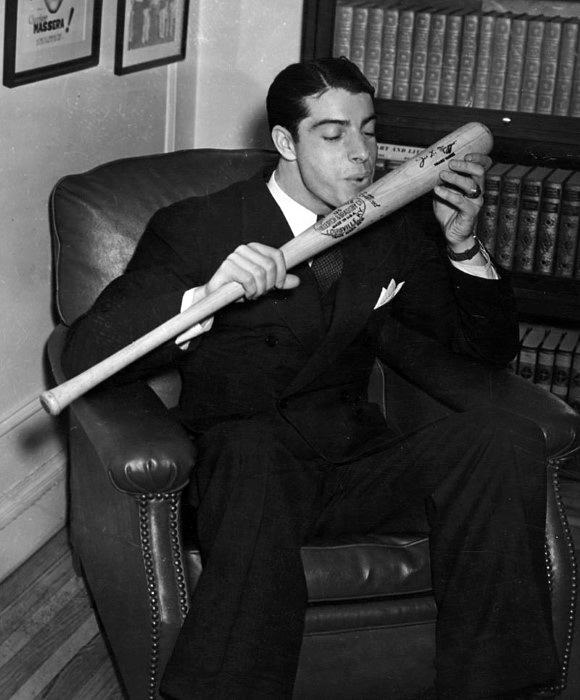 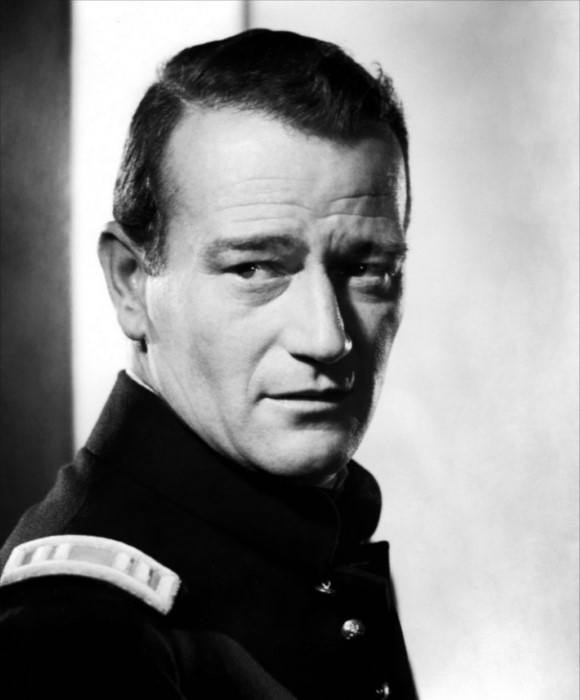 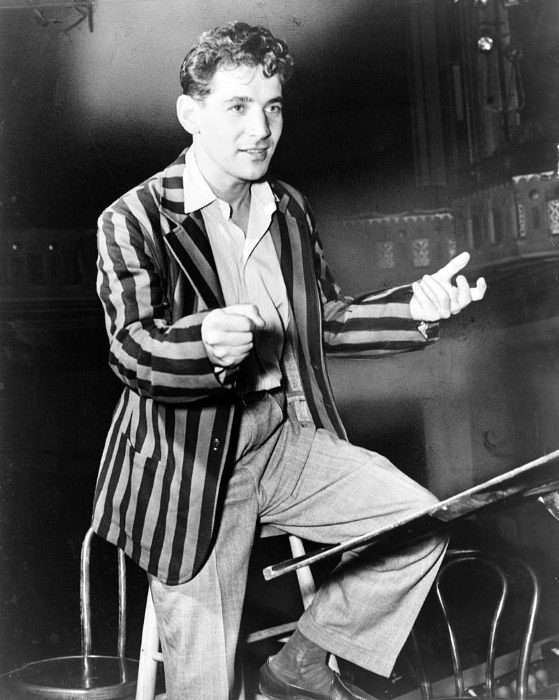 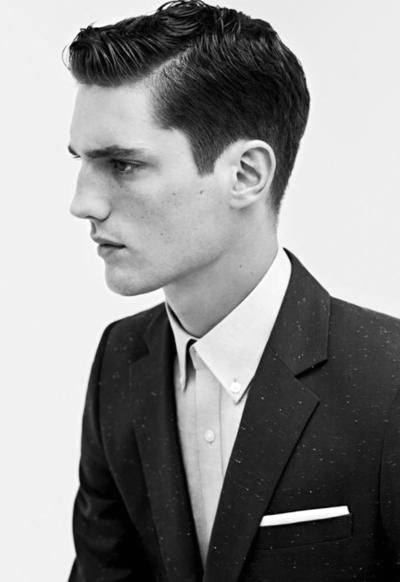 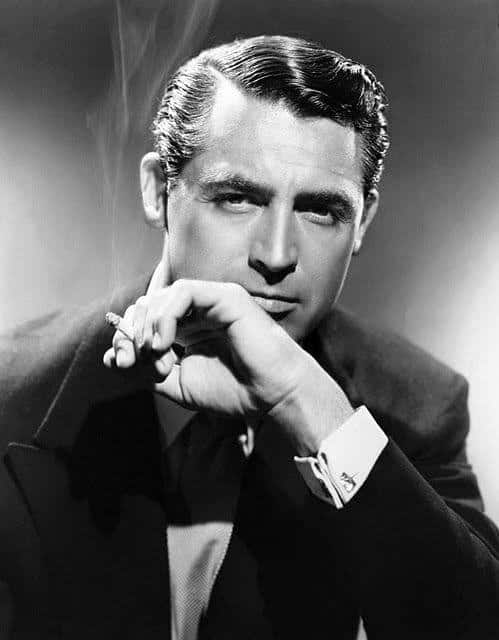 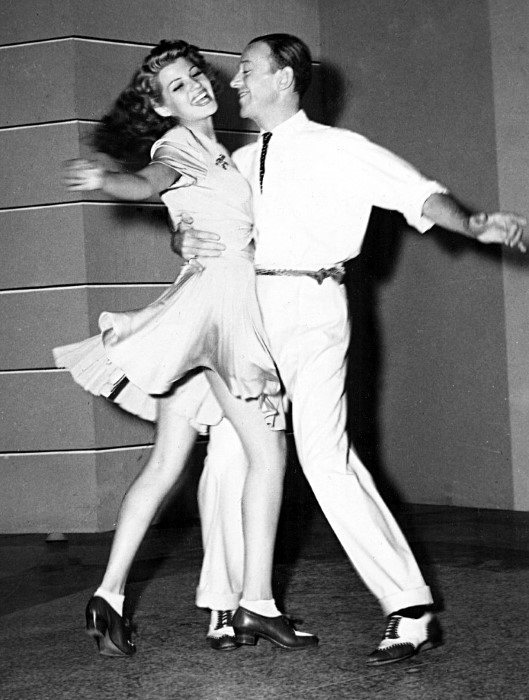 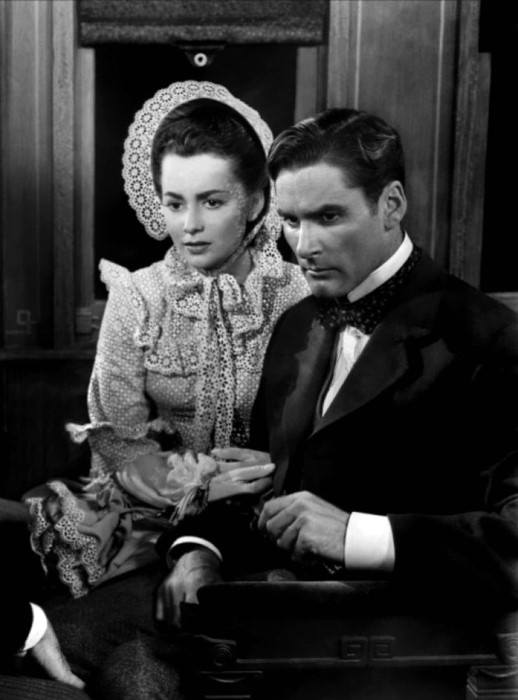 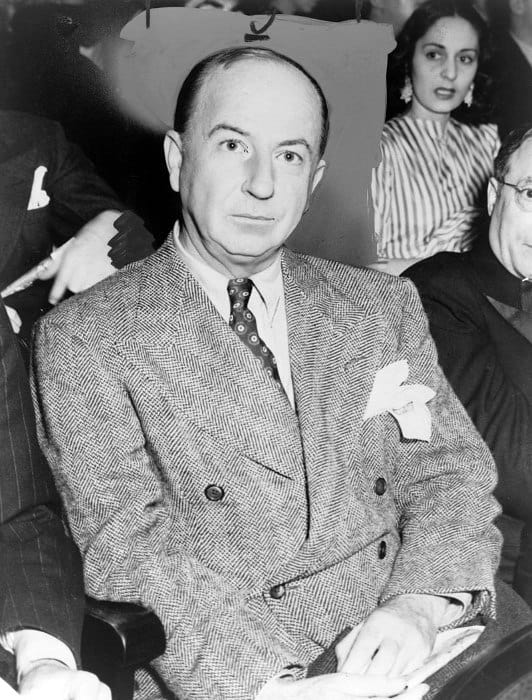 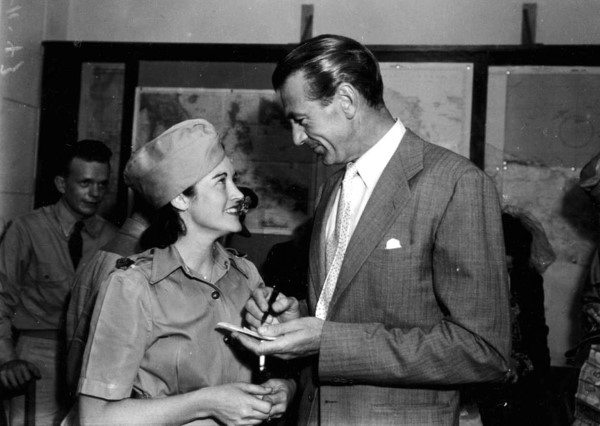 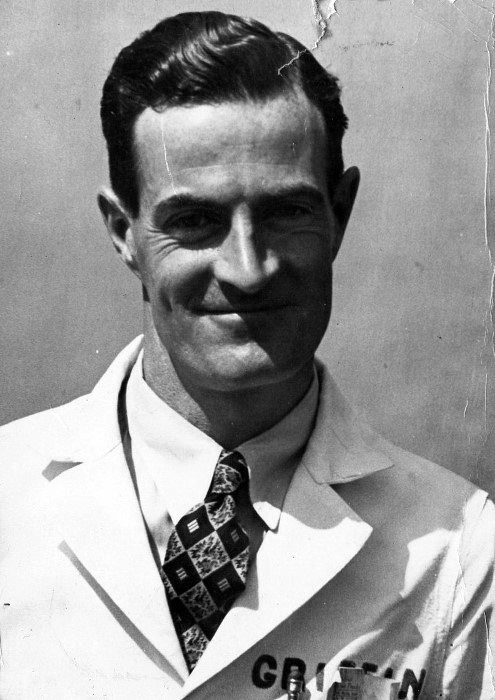 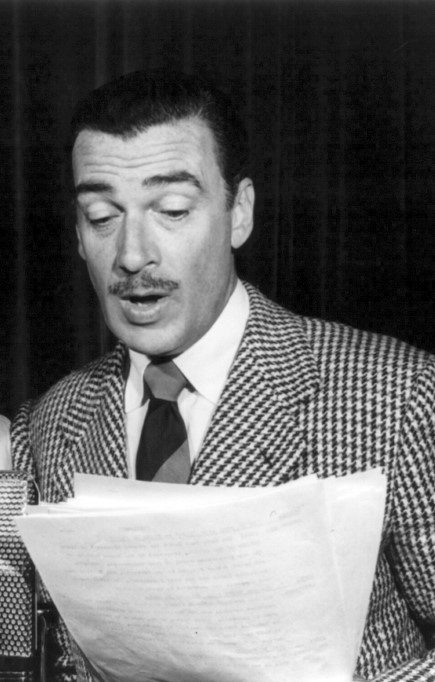 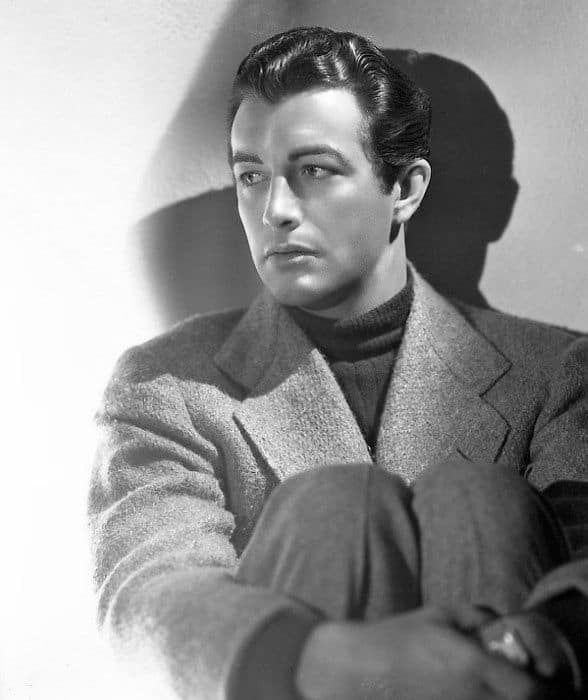 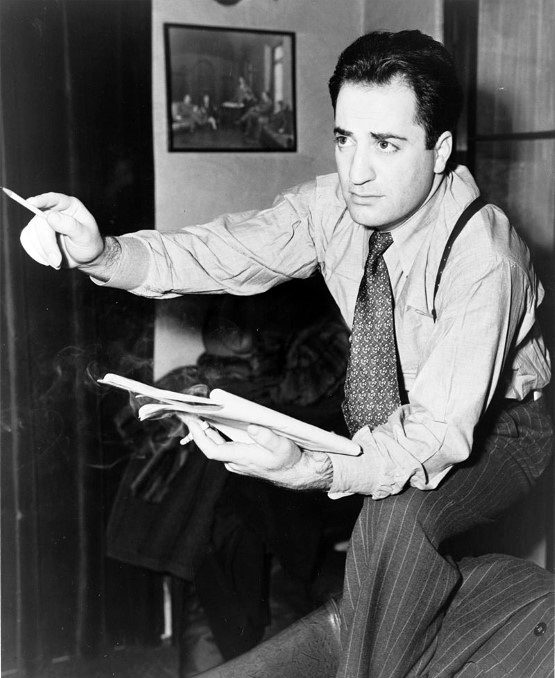