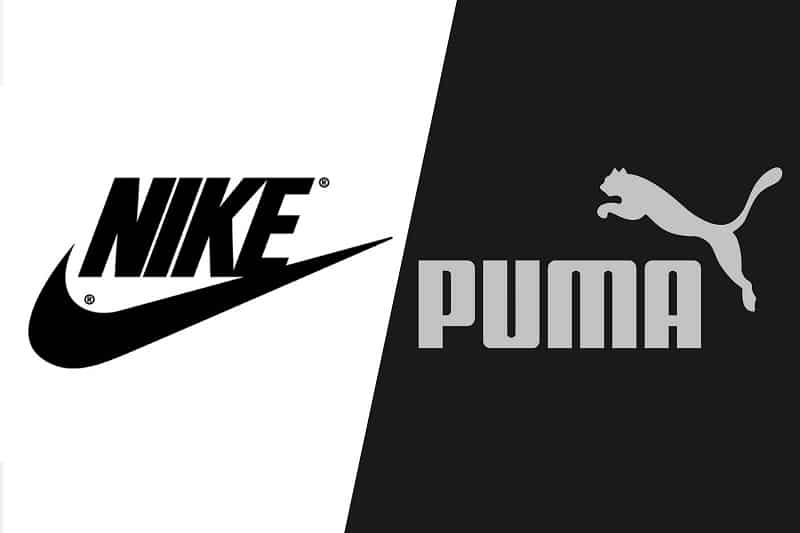 Puma vs. Nike: Everything You Need To Know

Sneaker collaborations continue to dominate the market. As celebrities and designers work hand-in-hand with athletic companies to create one-of-a-kind limited editions, the rest of the world has certainly taken notice. Resale values have skyrocketed and it’s now a multi-million dollar business. From individuals reselling on Depop to websites completely dedicated to reselling such as StockX, there is no denying that this business model is here to stay. Well, for now, at least.

Every athletic company has had some amazing collaborations over the years but none quite as impressive as Nike and Puma. But how did these brands get their start? What are some of their most famous collabs? Keep reading for some fun facts you can throw out at your next family function, backyard BBQ, or workplace water cooler moment. 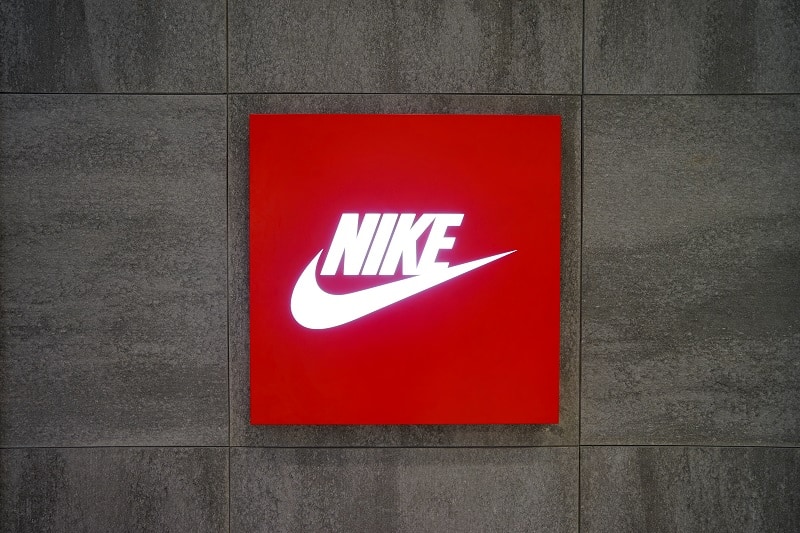 There’s no denying that Nike is the most popular brand for athletic gear. They dominate approximately 62% of the market on their own, leaving the other percentage to be divided up amongst Puma, Adidas, Reebok, and everyone else who has ever produced a sneaker.

Nike was founded on January 25, 1964, by Phil Knight and Bill Bowerman. Knight was a track athlete at the University of Oregon at Beaverton and Bowerman was his coach. The company was initially called Blue Ribbon Sports and operated as a distributor for Japanese shoemaker Onitsuka Tiger.

In 1971, the company changed its name to Nike, Inc. and the rest, as they say, is history. Why the name Nike? In Greek mythology, she is the goddess of speed, strength, and victory which are the exact qualities an athlete is trying to emulate. Nike is usually pictured as having wings, which is where the idea for the Swoosh stems from.

Fun fact: The famous Nike swoosh was designed by Carolyn Davidson, a student at Portland State University, for the price of $35, which by today’s standards, equals around $200. She wanted to portray the spirit of the goddess, Nike, with a simple, yet elegant design that would also fit on the side of a shoe.

Davidson ended up working for Nike for a few years before leaving to pursue her own freelance work. The company gave her a Swoosh-shaped gold and diamond ring and 500 shares, which are now worth over $600K.

Did you know that Tinker Hatfield, one of Nike’s iconic shoe designers, created the boots worn by Batman in the 1989 Tim Burton movie of the same name?

Hatfield is also attributed to designing the infamous hoverboarding shoes worn by Michael J. Fox in the 1988 movie, Back to the Future: Part II. The sneakers featured lights and a self-lacing system that eventually became available to the general public recently. The Nike Adapt is available in 13 colorways, operates via an app, and comes with a wireless charging station. The future is here.

Some of the brand’s fashion collaborations have become legends in their own right. Rei Kawakubo, the founder of Comme des Garçons, brought his famous red heart logo to the Converse brand (acquired by Nike in 2003 for $309 million). Burberry’s Riccardo Tisci and Dior’s Kim Jones also collaborated with the athletic brand on some higher-end kicks to draw in more of a fashion crowd but still very much an athletic shoe.

But perhaps the most recent, well-known, and resold collaboration is Nike’s partnership with Off-White’s Virgil Abloh and his infamous and iconic “The Ten” collection (of which I personally own three pairs). Abloh dissected and deconstructed some of Nike’s most iconic silhouettes and uses his infamous signatures of zip ties and fonts to make the collection undeniably his own.

See more about - The 10 Best Jordans Of All Time 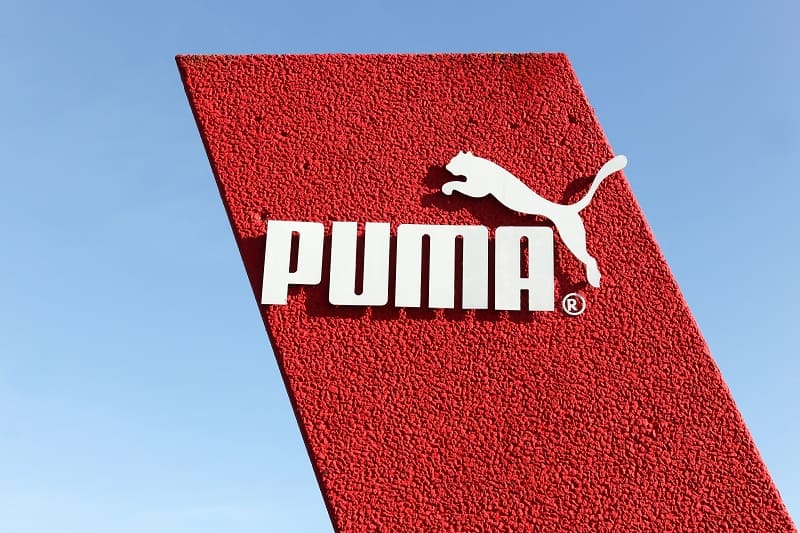 Puma was born out of the midst of a sibling rivalry in 1948 by Rudolf Dassler. Rudolf and his brother Adolf Dassler originally had jointly formed the company Gebrüder Dassler Schuhfabrik (Dassler Brothers Shoe Factory) and had some success before they decided to split and go their separate ways. Adolf formed the company Adidas and Rudolf started Ruda, which he later changed to Puma.

Rudolf chose the name Puma because he wanted his products and his brand to embody the characteristics of a Puma cat, such as speed, strength, endurance, and agility. The same characteristics are essential to the makings of a successful athlete.

Puma gained notoriety with the invention of a revolutionary football boot, the Atom. A couple of years later he improved on this design with the Super Atom, which featured screw-in studs. Puma truly became a household name in 1970 during the FIFA World Cup. Even though Puma and Adidas had a truce that Pele was out of bounds for both companies, a representative for Puma reached out to Pele anyway. A few seconds before the quarter-final match between Brazil and Peru, Pele walked on to the middle of the field and asked officials for time to tie his shoes. As he bent down, cameras zoomed in and millions of people around the world saw that Pele, arguably one of the greatest athletes of all time, was wearing a pair of Pumas.

Puma has also tapped some of pop culture’s greatest icons as creative directors and collaborators. In 2015, Rihanna released her signature Puma Creepers which sold out in three hours. The brand signed her as a global ambassador as well as the Women’s Creative Director and she debuted her Fenty x Puma collection the following year.

Fun fact: In 2018, Puma announced it would be re-entering the basketball market for the first time in 20 years. They also announced hip-hop mogul Jay-Z would be the Creative Director for this endeavor.

Puma cemented their place in the world of luxury and high fashion when it began collaborating with Alexander McQueen. Over the years, the fashion house and athletic shoe company drop random collabs out of nowhere so there’s no telling when the next drop is happening. Sneakerheads live for these kinds of exclusive, secret drops and the resale values can be mind-boggling.

The Choice is Yours

So whether you favor one athletic shoe brand over the other or you are an equal-opportunity shoe wearer, having a little background on the brand’s itself never hurt anyone. As G.I. Joe famously said, “knowing is half the battle,” so wear your favorite shoes with pride and if anyone gives you trouble, give them some fun facts.