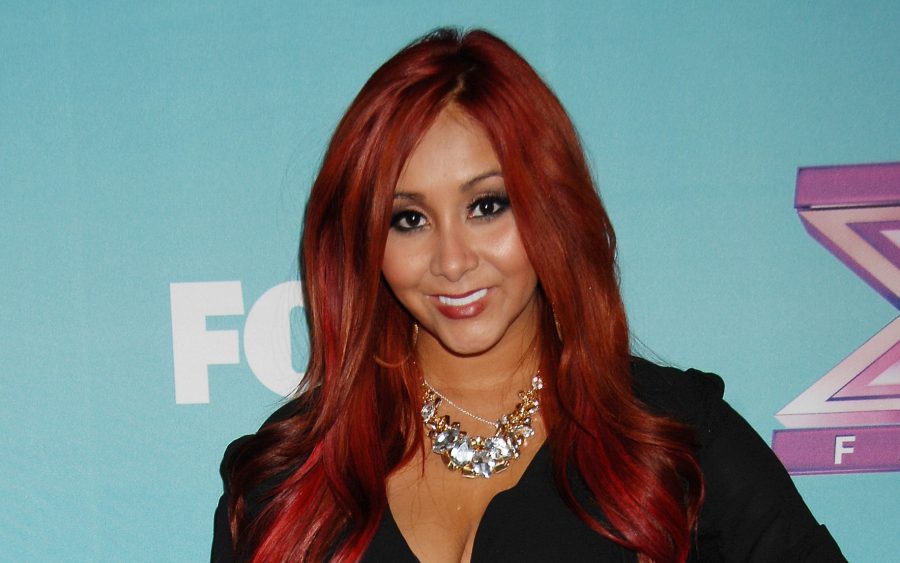 “How Far is Tattoo Far?” is an extreme reality TV show about tattoos that many have suggested is fake. It’s a real television show with real tattoo artists, subjects, and results.

Is How Far is Tattoo Far fake news, or is it real?

Many people who encounter this reality show think that there is no way anyone would be crazy enough to let someone else – with at the very least a petty personal grudge – choose a tattoo for them and then get it inked on and MTV show without having any idea what it is. These people are not familiar with reality TV, its method of operation, and reliance on a viewer to enjoy this type of experience.

An episode of How Far is Tattoo Far starts out with an introduction of the guests and a brief synopsis of their relationship and an interview where they outline what they hope to accomplish with the tattoos they have planned for each other. Then the participants are blindfolded and proceed to the booth to get tattooed.

Despite the fact the subject’s tattoo in its entirety isn’t revealed until the final segment, cameras document the process and the artists can be seen deep in focus, applying ink and wiping blood. The contestants are clearly grimacing in pain and sweating as the minutes turn to hours in the chair.

“The tattoos on @mtv_tattoofar are very real. Don’t believe me see for yourself. These ppl sat for hours of tattooing while blindfolded. Don’t let your TV conspiracy theories discredit the contestants who really went through this experience.”

The following article lays out everything you need to know about this next level show about the awful surprise tattoos that puts the drama front and center, and relationships to the ultimate test.

What is “How Far is Tattoo Far”?

How Far is Tattoo Far? premiered on October 11, 2018 on MTV. The show is an adaptation of the MTV British reality series Just Tattoo of Us, aimed specifically at American audiences. Two wildly successful seasons have been released. Production of the third season was in the works but has not yet been slated to premiere.

How Far is Tattoo Far? Is hosted by Nicole ‘Snooki’ Polizzi of Jersey Shore fame (or infamy depending where you stand) and actor Nico Tortorello. During Polizzi’s maternity leave, singer, rapper and model Justina Valentine filled in as co-host for the second season.

As with the original British version, How Far is Tattoo Far? follows pairs of friends (so much BFF destruction), family, and partners, as they go through the process of designing essentially awful surprise tattoos for each other. The twist comes in the way that tattoos and designs are not revealed—to the audience or the wearer—until the end of the segment. This ruse is applied to keep everyone on the edge of their seats until the final moments.

As one would imagine, a show like How Far is Tattoo Far? attracts a certain type of person. Unsurprisingly, many of the contestants on the show are not new to the world of reality television.

Other fame hungry personalities willing to permanently ink their body for a few more seconds in the limelight include two more Floribama Shore alumni as well as former members of Teen Mom OG, the Real World, and Too Stupid to Die.

Once again, we see some of the same faces on How Far is Tattoo Far? that we are familiar with from other ink-based reality TV. Black Ink Crew artist Melody Mitchell, Kevin Laroy and Tiffany Perez handle this different reality show, while the Florida artist Dollarz Tatu isn’t new to television either, having tattooed Jersey Shore star Angelina Pavernick during an episode.

Despite their willingness to jump in front of the camera, they are all real artists playing roles that prioritize being a tattoo artist first, and their celebrity second. As Melody Mitchell told Vh1 in an interview about How Far is Tattoo Far?:

“So, I’m not trying to be some TV personality but I want to get my portfolio out there and my $#!*’s good, so it’s worth people looking at.”

Reality TV being what it is, people watch How Far is Tattoo Far? not so much for the clean lines and smooth shading but for the drama, complete lack of trust between subjects, and excitement. As much as the participants claim to be a couple, girl friends, or close in some way, almost every tattoo applied on the show results in shock; often followed by anger, tears, bleeped curse word, and threats of revenge.

There was Taylor and her boyfriend Stephan who are prominent YouTube pranksters. They signed up for How Far is Tattoo Far? to prank each other, but things went a bit too far. Stephen was unfazed by the design Taylor created for him—a cartoon rendition of him with a butt for a face—but when the design tattooed on her back was revealed things got emotional quickly. A large toilet with the words “You’re Dumped!” flowing into the bowl had the lady prankster in tears instantly. Stephen added insult to injury by dumping her on television, only to recant once everyone’s negative reactions were apparent.

Then there were longtime friends Matt and Mondo. At the beginning of the show they aired their grievances: Mondo accusing the other of using steroids to bulk up and Matt insisting that his friend tried to get with his ex-girlfriend.

Any rational person wouldn’t let someone with a grudge pick a tattoo for them, but this is TV. Matt got a tattoo of a needle with script that said “ROID RAGE” and Mondo ended up with a permanent tribute to his sneaky ways and a bloodied face when Matt flew across the stage at him after the reveal.

How Far is Tattoo Far? certainly delivers fireworks in addition to ink.

The reactions from the hosts and artists also solidify the reality of the situation. Some artists look like they are about to break into tears when the tattoos are revealed and practically all of them look physically uncomfortable at various points in the process.

According to host Nico Tortorello, “We’re really highly emotional. We cried as much as the clients did. We cried every episode.”

Snooki was equally candid about the intense emotions felt by everyone on the set of How Far is Tattoo Far? When recalling the process, Polizzi described the atmosphere during filming: “It was so much emotion. It would be like so happy and beautiful to like, ‘Oh my God, how could they do that to each other?’ It was like a roller coaster of emotions.”

Some of the artists have faced criticism from their peers. Tiffany Perez who was also part of Black Ink Crew wanted to make her role in the process perfectly clear.

“Yes, the tattoo ideas are crazy of course, but please know I am under a contract and I DO NOT choose the concept, nor do I force any of these ppl to actually get it done. I don’t sign them up for this, they sign themselves up and they know what they’re getting themselves into.”

There is no doubt that tattoo artists have been inking controversial—and sometimes downright obscene—designs on people’s bodies for decades, but the client almost invariably chooses the design themselves. Once you take the control out of the client’s hands and put it on TV things get a bit more complicated.

How Far is Tattoo Far? seems like a natural progression in the world of reality TV. Given the growing popularity of tattoos and the laissez faire attitude many people have about ink placement, and of course the never-ending push for more extreme situations, the show makes sense.

While the tattoos that people get on How Far is Tattoo Far? are 100% real, the advances in laser tattoo removal means that unfortunate tattoos are not the life sentences that they once were. The process is costly and painful, but for some of these folks anything might be better than walking around with a spite tattoo from a former BFF, fiance, cam girl or random fan.

The contestants do receive some form of additional compensation besides a “free tattoo.” but for these reality TV “stars” the thrill of being in the spotlight and possibility of parlaying the experience into other television work is likely their real motivation.

A lot of people worldwide – particularly on social media sites such as Instagram, Twitter, and Facebook – are obsessed with reality TV. There is something deeply fascinating about seeing people show real reactions to roller coaster situations with no rehearsal, scripts and filters.

In the past, viewers were content to watch the reality series unfold “when people stop being polite, and start being real”, but people being what we are, the initial shock soon faded, and we were left looking for something even more off the wall and exciting to entertain us on screen.

How Far is Tattoo Far? is just the latest in a long line of unscripted television series.

With hundreds of thousands of viewers tuning in for every episode, we may have a new shocking premiere week of season 3 of How Far is Tattoo Far? to look forward to sooner than we think.