The turtle is no stranger to Western culture, but its Japanese sibling has yet to make a widespread introduction.

Dramatic in appearance and viewed as a harbinger of wisdom, prosperity, and longevity, the Japanese turtle may not be a common tattoo choice, but that’s all the more reason to be among the first to adopt it.

Depicted with sharp, primordial features and a trailing tail of seaweed (the latter a sign of its regal longevity), the Japanese turtle is often painted in water, a detail that adds yet another rich layer of context to its tattoo rendering. The Japanese turtle is believed to signify the necessity of wisdom before longevity; what’s the point of living a long life if it isn’t an enlightened one?

Your own Japanese turtle tattoo is both a work of art and powerful emblem to help you navigate both calm and troubled waters alike. Should it appear in your dreams, the Japanese turtle signifies a need to delve deeper into one’s own psyche, and find the truth within the reeds of knowledge.

Turtles are universally associated with pace over speed, of the rewards reaped by patient diligence rather than a full-speed-ahead tactic. The Japanese turtle plunges one level deeper, signifying long-lived and joyful abundance by way of self reflection.

Do you have the courage it takes to look within yourself and acknowledge your truth for the sake of a higher one? The Japanese turtle thinks so, and its inked likeness will guide you every step of the way. 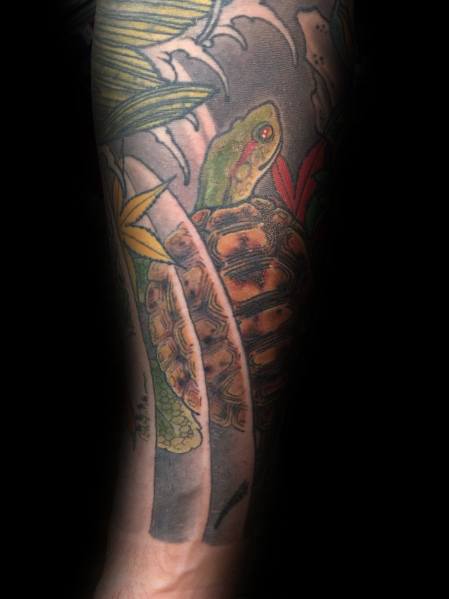 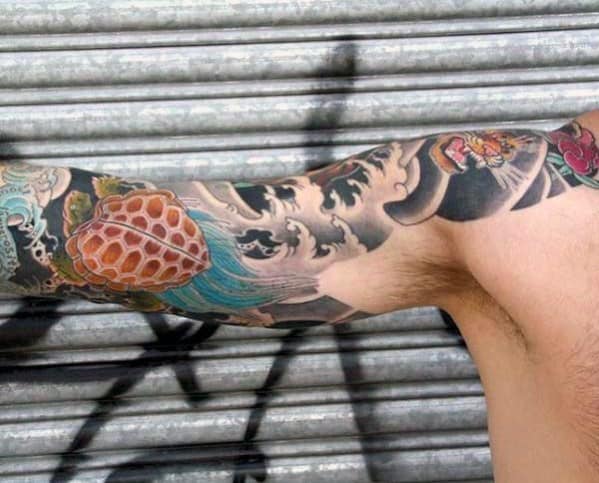 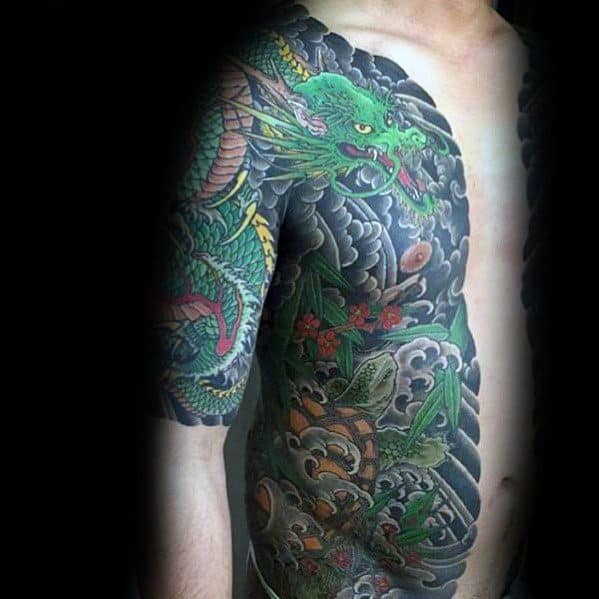 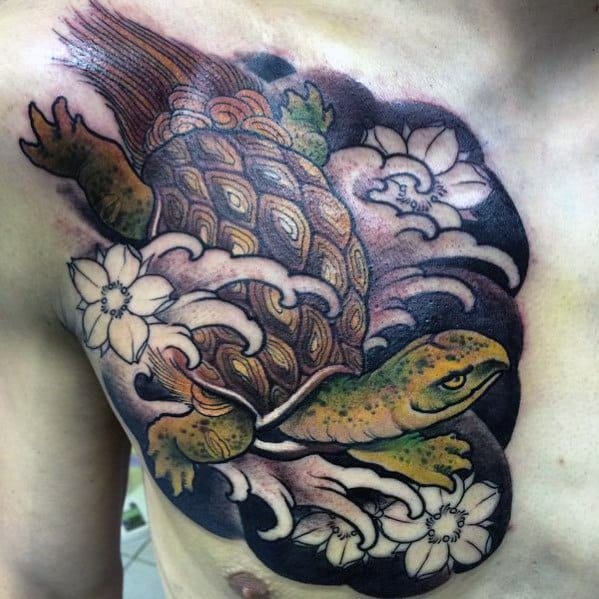 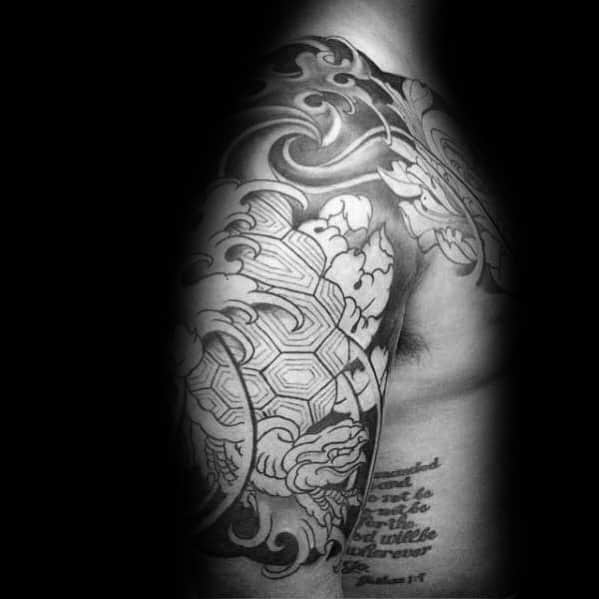 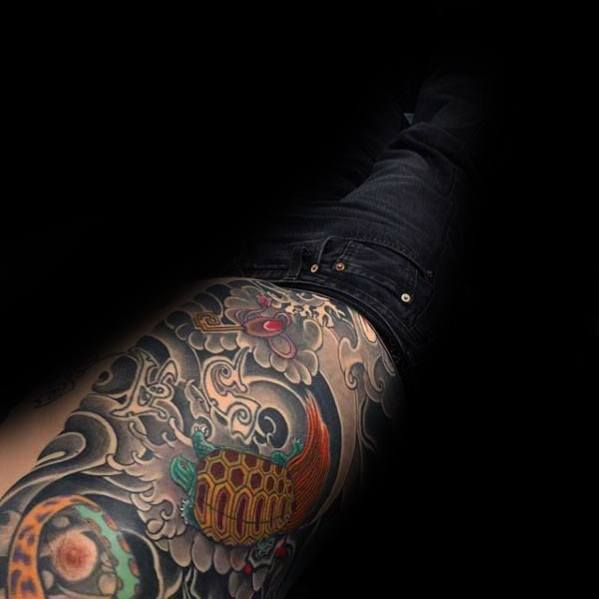 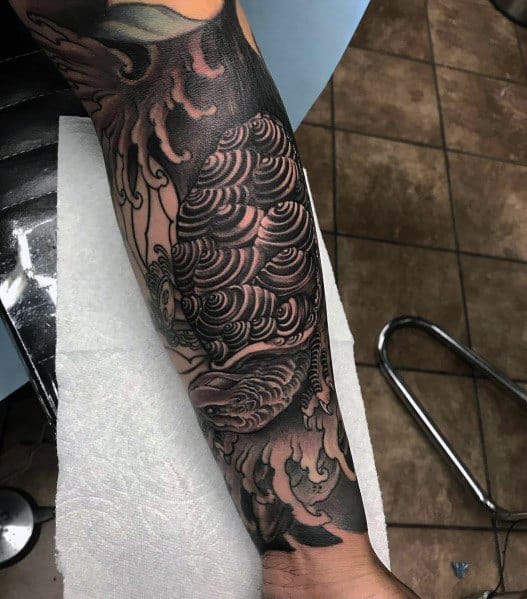 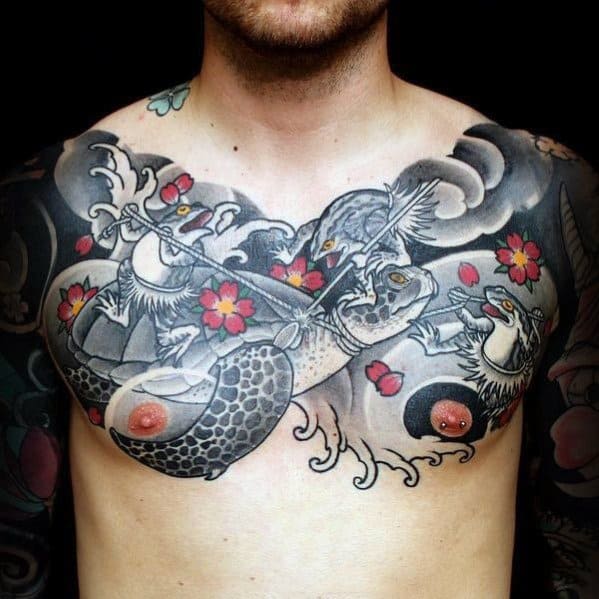 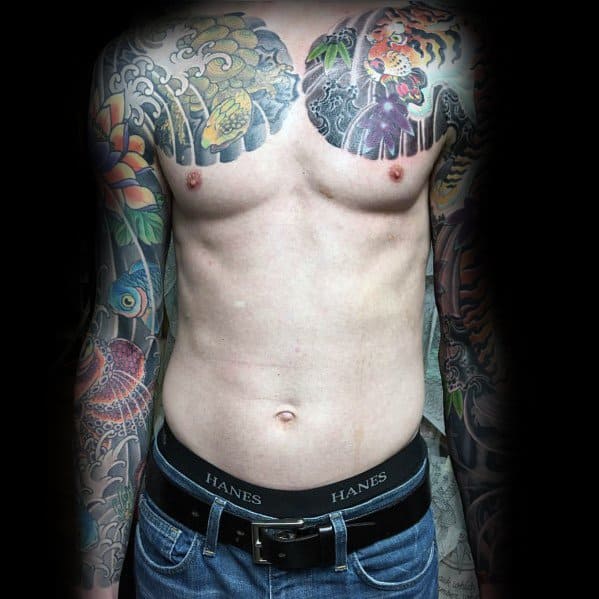 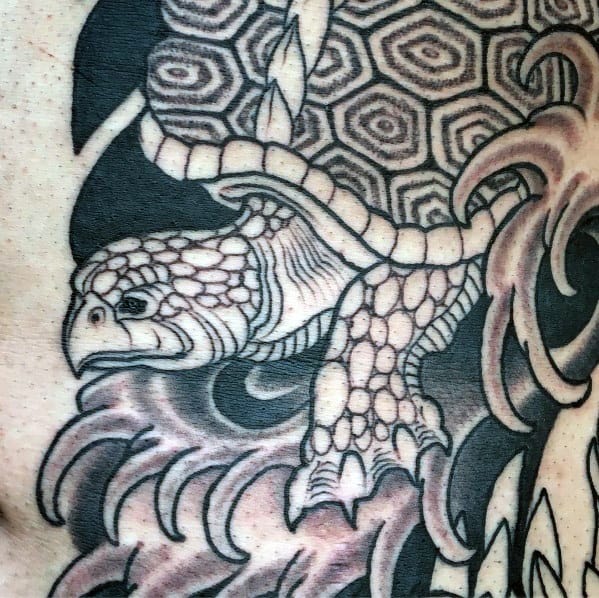 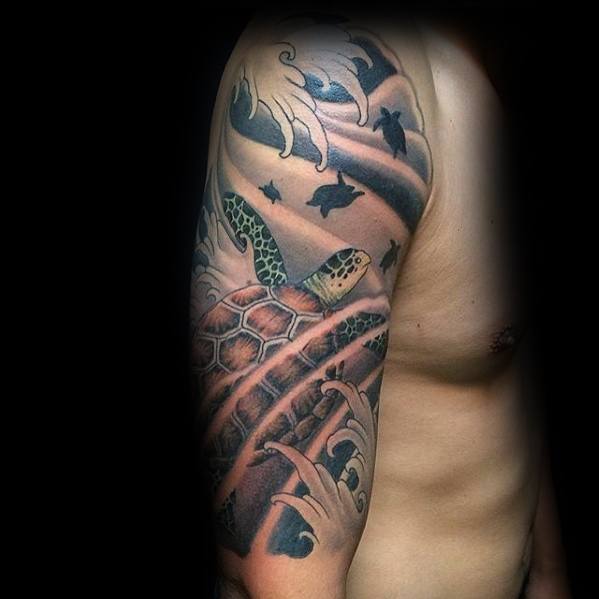 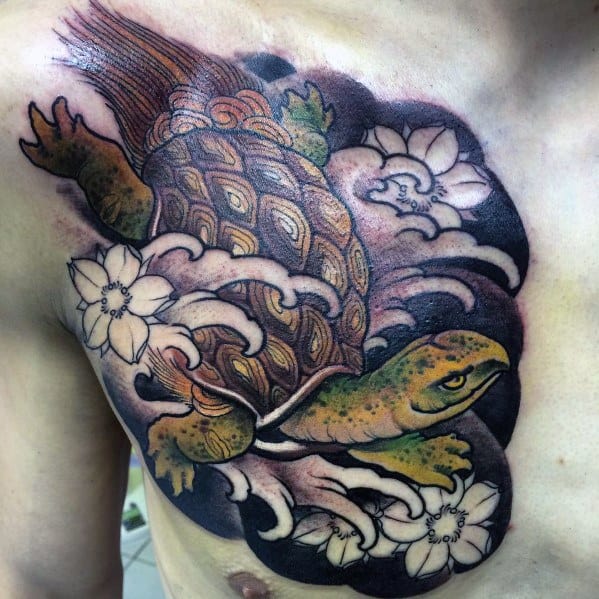 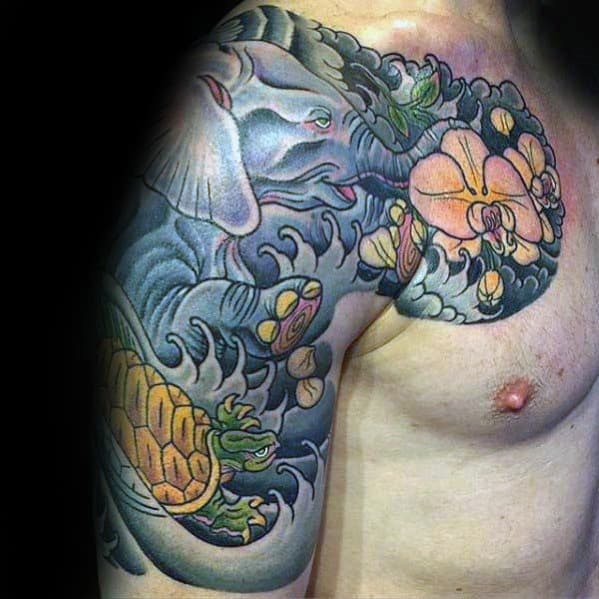 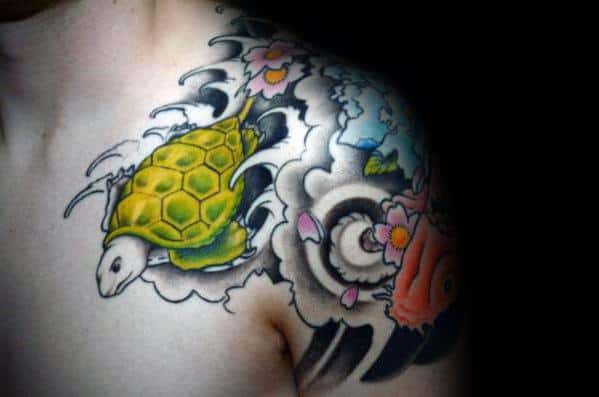 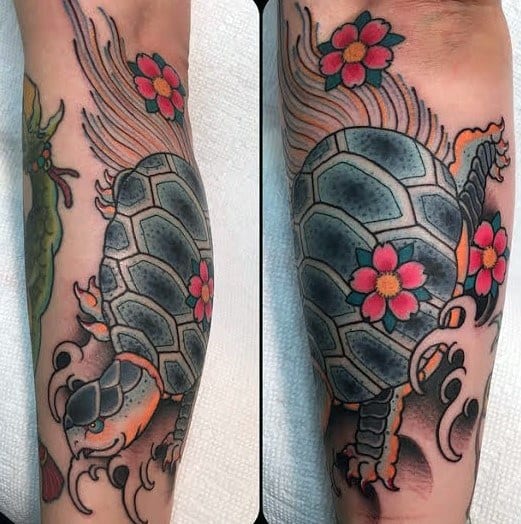 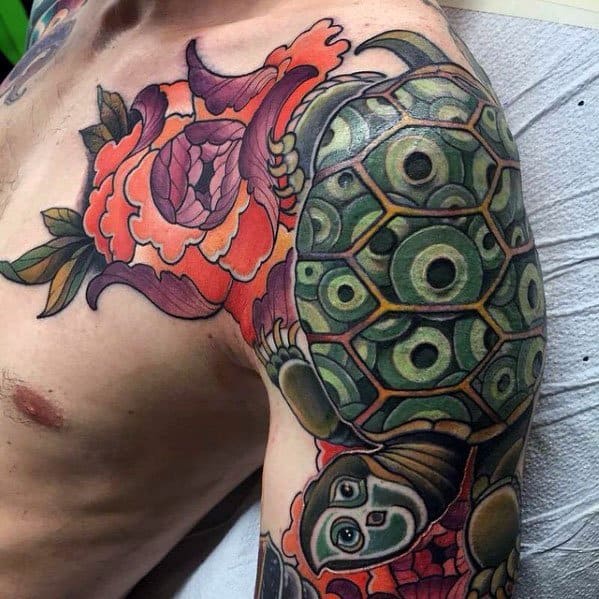 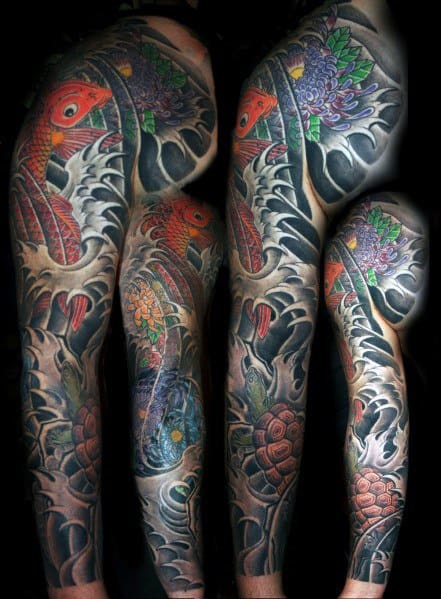 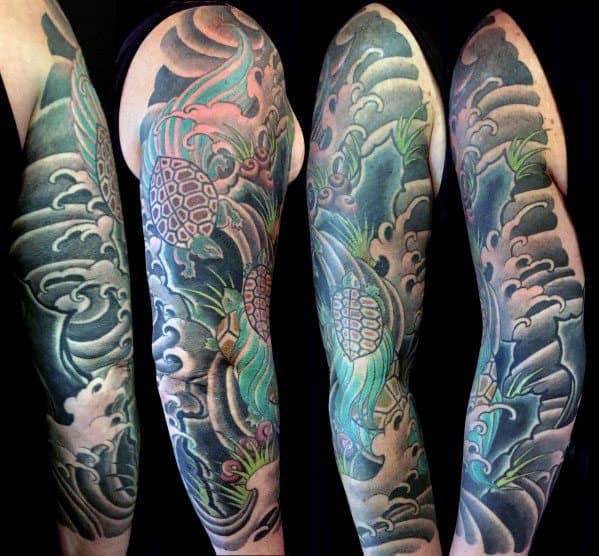 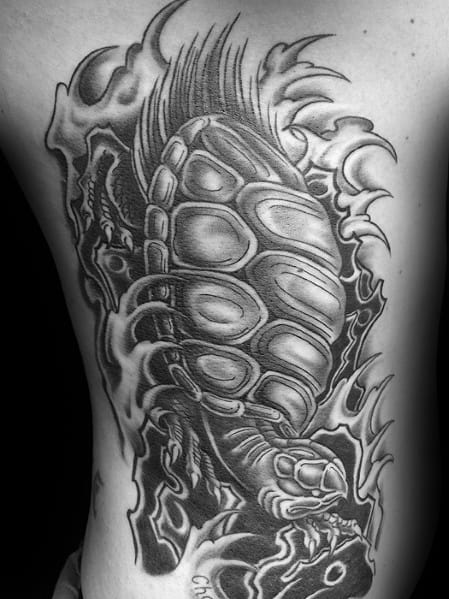 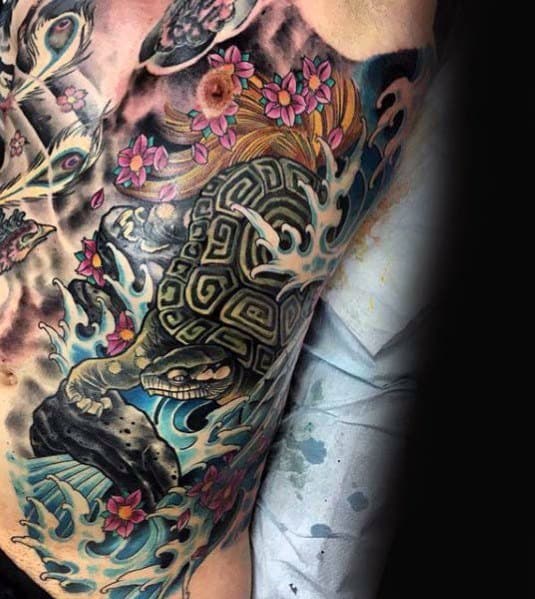 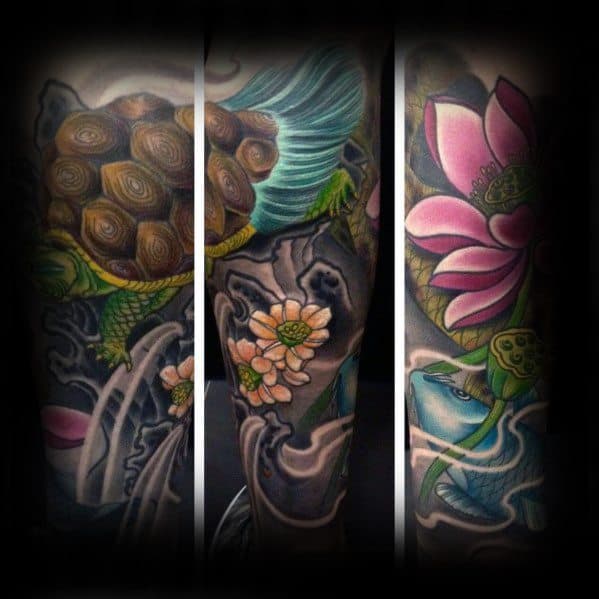 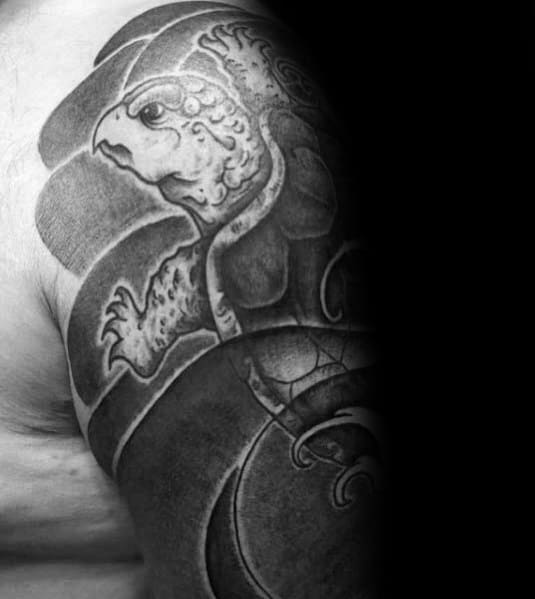 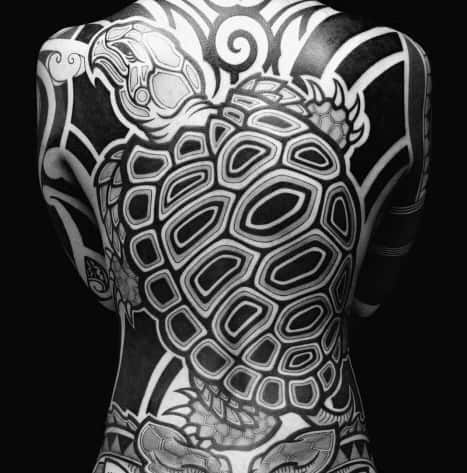 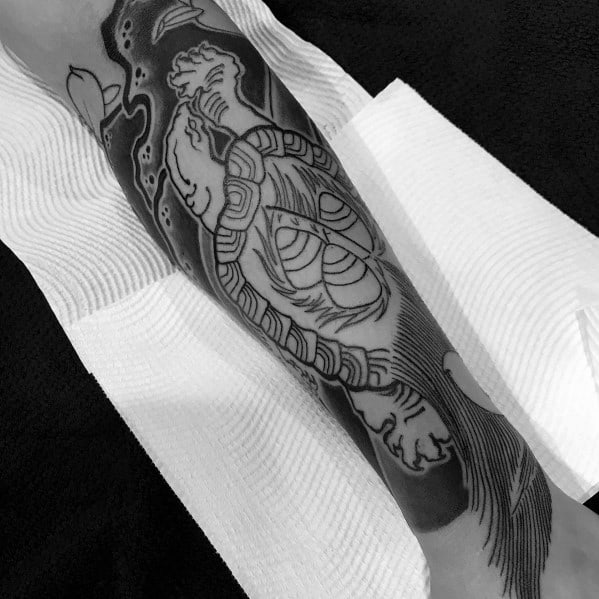 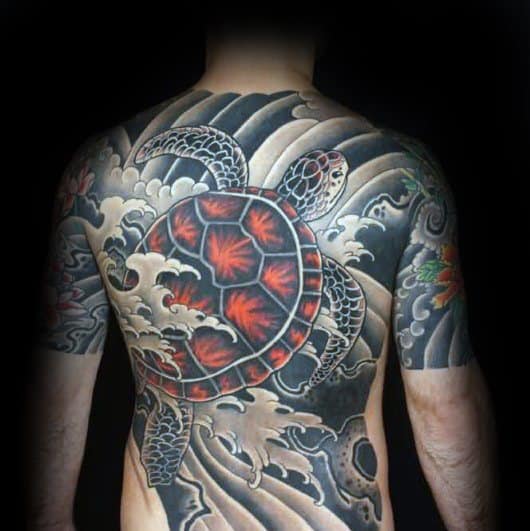 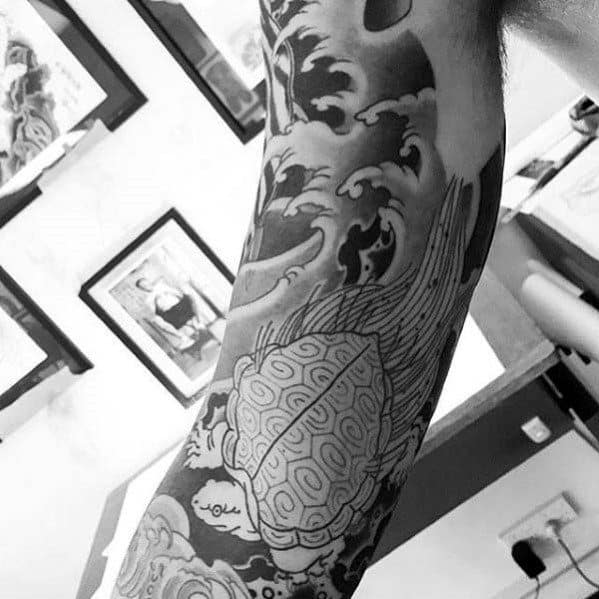 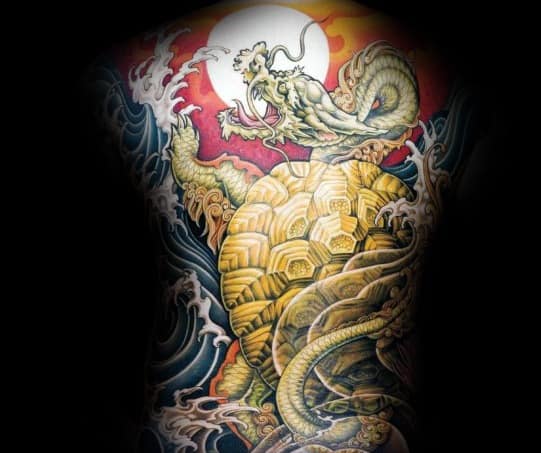 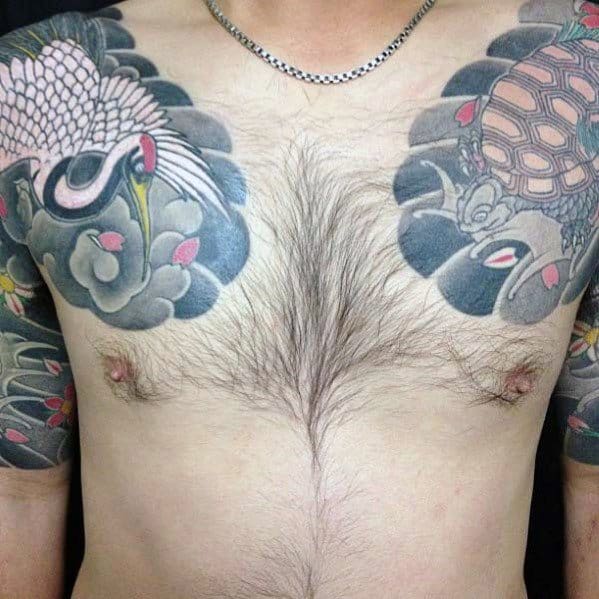